🎵 How Good Are They Really 🎵 Usher

Time for another thread? Yeah! Yeah! was one of the first songs I ever bought for myself on iTunes. I bought it together with the Axel F Crazy Frog song.

That’s the end of my Usher story

Really like the threads for a prolific artist where you make up a load of singles and put them in the middle hoping nobody notices. Good bit that.

My first ever brush with raw, unfiltered feminine sexual desire was some lass in my maths class giving me a copy of You Make Me Wanna on Valentine’s Day. This was way too intimidating for my 11 year old self - 1/5

‘U Don’t Have To Call’ is a banger and a Neptunes production classic. 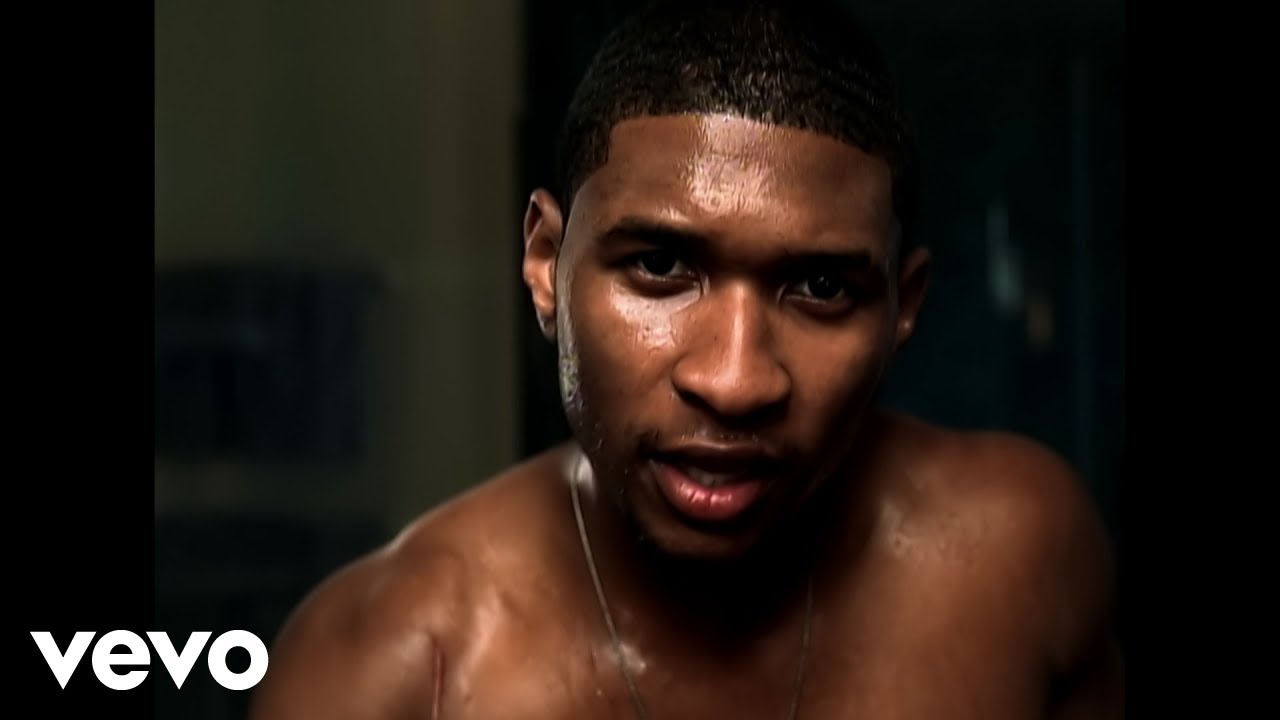 Tangential to his main career of course, but my main encounters with Usher have been when he’s performed with the Afghan Whigs a few times (paging @TAFH33!). Here they are doing one of theirs and then one of his 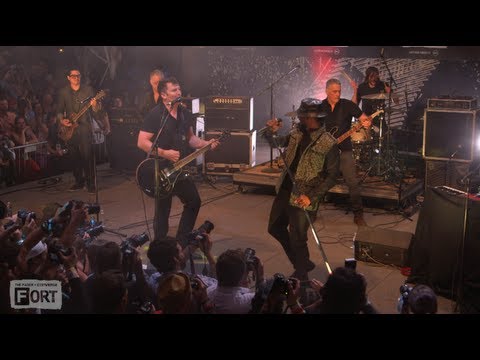 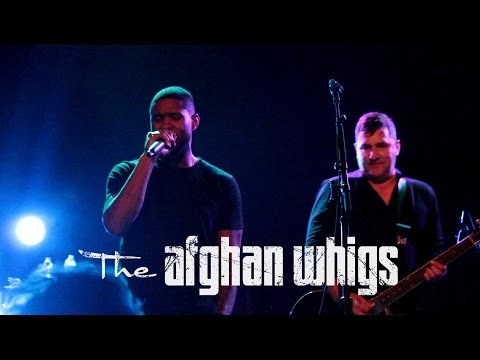 Frustratingly inconsistent use of ‘U’ and 'You" throughout the list there. If an artist wants a five they’re going to have to do better than that.

Genuinely like a lot of Usher but I’d say he might get a bit of a kicking here.

Her Indoors make fun of me because I listen to Burn all the tine, it’s like one if my most played songs. There’s quite a few good tracks on the Confessions album but a lot of shit as well. Sort of sums him up.

I’d like to give him a good score for the songs I do like but 3 is the best I can do. When he’s good, he’s good, it’s just that he normally isn’t good. 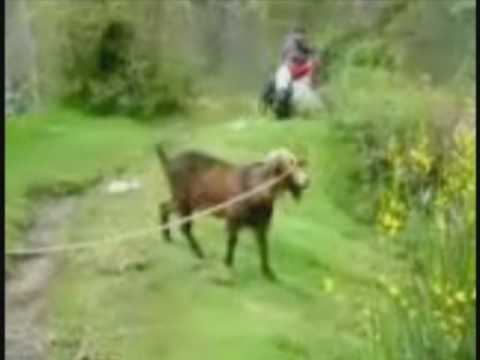 woah, never knew this was a thing

Probably just a sign of my blinkered view of music whenever he was active but I’m surprised to see ten songs already with votes, I only knew You Make Me Wanna… and I assumed he was a one hit wonder.

Gone for 8701 as my favourite album because he had such a fun run with Pop Ya Collar, You Remind Me, and You Got It Bad. Obviously Confessions followed on perfectly from this too.

Remember his cameo in all time great movie Hustlers? He’s very proud that he wrote his own dialogue: It’s Usher, baby

I know Yeah, that’s fine, but don’t knowingly know anything else. One of my running buddies is a massive fan, but our music tastes don’t align in any way whatsoever.

I will abstain on this one.

5/5 for saying GOOD AFTERNOON MANCHESTER at Radio 1’s Big Weekend in 2008 in… Maidstone. Everyone booed

jk I’m abstaining but Yeah! is an absolute 5/5 track, however - despite never having listened to it - U Make Me Wanna cannot live up to the song of the same title by Blue.

despite never having listened to it - U Make Me Wanna cannot live up to the song of the same title by Blue.

I’ll save you some time; it’s much, much better.

had no idea this was a thing. Outstanding