🎵 How Good Are They Really 🎵 Vampire Weekend

Who gives a fuck about HGATR…

Lana Del Rey gets over 3

3 at their best, 2 at their worst. Rounding direction tbc.

Only know that 1 song. Abstain.

3 probably. Saw them on their first tour over here and that was fun. First album is great, contra is ok, haven’t been taken with mvotc or the last one

3 for them could appreciate them but, was never much of a fan.

Rostam’s solo LP and the one he did with Hamilton Leithauser on the other hand I absolutely adore. Can’t wait for Rostam’s next LP.

Probably the best guitar band of the last ten years or so. The early stuff is great fun and Modern Vampires of the City is a properly great album, blending that melodic joy with more mature songwriting. The last album felt a little flat in comparison, although mostly because it was too long and too scattershot I think - had they kept it to the best 10 or 12 tracks it would have been a far better record. In the long run they will miss Rostam Batmanglij though. 3.5 rounded up to 4.

Debut album is one of my favourites this century, brilliant record. Contra was nowhere near as good but still fine, MVOTC is really really good and Diane Young is a fantastic single. Haven’t heard the newest one and that never really bothers me. From reading Meet Me In The Bathroom they seem like nice lads too. 4/5.

Why do you hate them, just out of interest? Thought they might have been up your street tbh.

Love contra and the first album, I’ve not spent much time with MVOTC in comparison so don’t have much to say about it. FOTB didn’t happen

Hate the vocals, hate their “cleverness” - The stuff I’ve heard of theirs has either been boring as fuck (Oxford Comma) or viscerally irritating (that stupid recent “ba da ba da ba!” one)

Well as my old nan used to say: ‘not everyone likes Vampire Weekend, and that’s fine’.

I was disappointed to learn that there were no vampires in the band The Vampire Weekends.

Of all the acclaimed bands of the last 20 years, I probably understand the fuss over VW the least. Will give MVOTC another swing today, but they’re currently staring at a big fat 1 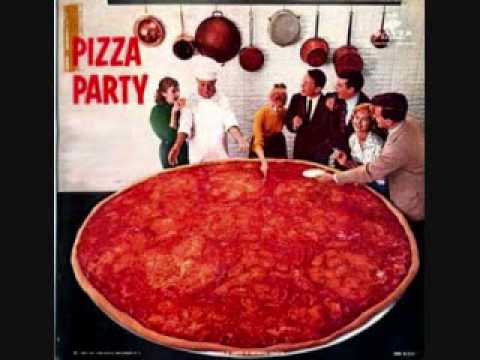