🎵 How Good Are They Really 🎵 Wild Beasts

Let’s hope this one isn’t too tame…

Absolutely loved them up to and including Smother and the totally lost interest. 4 for those early records though.

My uni band. Me and my first year hall mates all became life long friends listening to them pretty much non stop while hanging out and playing nintendo. We all went to see them together so many times.

Frustrating band really. Limbo, Panto and Two Dancers are excellent. Smother is decent and includes their best song in End Come Too Soon. Unfortunately they don’t exist after Smother as far as I’m concerned.

don’t get this type of thing at all

This strand of late 00s music is a closed book to me. There probably are some good tunes in there somewhere, but I was so put off by the tide of landfill indie in preceding years that I basically stopped paying attention to new guitar bands until about 2015. I don’t care how many doors your cinema club has, I wasn’t interested.

Be interesting to see if the thread pushes me to have another look at WB / abstain.

That’s very similar to my experience but for different years. Britpop, especially late Britpop, killed my love of guitar music and the last straw was probably The Stereophonics. I avoided pretty much all new guitar music from about 99 to 07 but jumped back on-board in time to catch Wild Beasts’ rise and they sounded pretty fresh to my ears.

The first three albums are good. Two Dancers is brilliant.

Fantastic band! There was a period of adjustment when I got used to Hayden’s voice but came to love it and the way it contrasts with Tom’s richer, deeper tones. I can trace the DNA of lots of other bands I like in their sound but I think they did something really fresh with those influences, their lyrics too are so imaginative, might be a bit too purple for some but I think they’re great.

Certainly one of the most distinctive and interesting guitar bands of that era particularly around Two Dancers and Smother. I like all their albums though, even the last two that regularly take a kicking. It’s going to be a 5 from me. 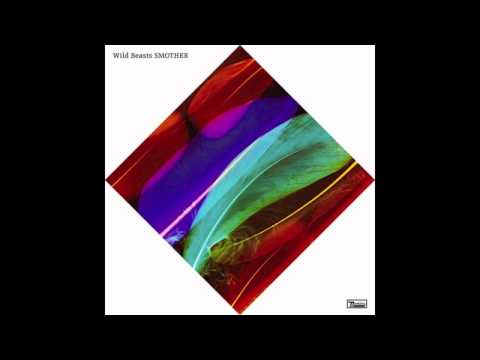 Literally never heard of them

Can’t be doing with his vocals so only heard a couple of tracks so I abstain.

Present Tense ended up being a shared favourite between my partner and I (quite a rare thing) for the last few months we lived in Brisbane, so always evokes a smile. Never got into any of the others though - his voice does grate over the course of a record unfortunately.

Because it was such a happy time they get a rose-tinted nostalgia-encrusted 4.

Great early records and then fell off horrifically after Smother.

End Come Too Soon is a pure banger.

Was mad in to Two Dancers for ages, still reckon it’s an all timer. Bounced of Smother when it came out, but over time came to appreciate it a lot more, some real low key bangers on there. Dropped off a cliff after that, though still a few decent tracks knocking around. 4

Reckon if they’d have had better management and had a tighter grip on their own A&R decisions they could’ve been one of the most lauded indie bands of the past decade or so. Lyrically one of the best British guitar bands since The Smiths, I reckon. Just made some really poor decisions after Smother.

Real great band who seemed to have a unique approach compared to everything else going on at the time. Was really exciting seeing them develop and they were also completely enrapturing live. They got steadily better over their first 3 records peaking with smother which is a bit of modern masterpiece. Then seemed to completely lose it with the next 2 which is a shame.

Passed me by at the time but heard Two Dancers recently for the first time and quite liked it. Might put Smother on later.

I don’t think I soured on them as much as some did after Smother and I suspect they’re going to get a bit of a retrospective kicking here but for a while they were my favourite post-Radiohead band. Two Dancers is an absolute 5/5 masterpiece and I’d rather judge a band on their best output than their worst. I’d say of their five studio albums their three best were bookended by two lesser albums - Limbo, Panto full of great ideas mired by naïvety in production and execution, Boy King crammed with slick sex-jams and a thumping machismo that felt wrong against a career that dealt with a far more feminine side of male sexuality up till then.

But Two Dancers, though… It’s so sensual, sensitive and otherworldly, often disquieting in its subject matter. It also feels pretty unique in its sound, the interplay of Hayden and Tom’s distinctive voices - operatic and earthly; songs built out of intricate parts that fit together in the most unusual ways. Genuinely feel like the first minute or so of The Fun Powder Plot is the greatest cold opening of any album of the 00s. It’s utterly beguiling. 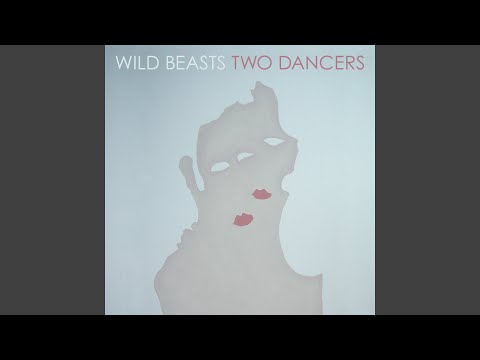