🎵 How Good Are They Really 🎵 Will Oldham

Eurythmics get a high 2:

Just albums today, mainly because there are about 800 singles and I got bored of typing after this list

Ooooooo tough one to rate. Responsible, in his prime, for four or five absolute 10/10 genius records but, post his prime, for a lot of very forgettable stuff as well…

He’s younger than Will Nuham

Tough choice between Letting Go and Viva Lost Blues for favourite albums. Going for The Letting Go as that was the one that really got me into him and ironically was probably his last great album.

About 15 years ago I’d have said a solid 5 but he had a string of really patchy albums and then I didn’t bother with anything new after that. Most of the stuff up to The Letting Go was great though. Maybe someone can flag up some newer stuff that impresses. Superwolves was pretty good actually.

I love I See A Darkness and got quite into him in the early 2000s. I gave up keeping up with him a long time ago though, after trying a few that turned out to be a bit patchy. 3 from me.

Think the last one I listened to properly was Superwolf, by that time my interest in him had dwindled and I thought it was okay but inessential. Really had no idea he had released so many albums since, and have no real inclination to investigate them. Still occasionally listen to I See A Darkness and Master and Everyone though. 3 from me.

Struggling at the moment obviously but hopefully after the takeover they can bounce back. Think there’s a typo in the title btw.

One of the greatest songs of all time 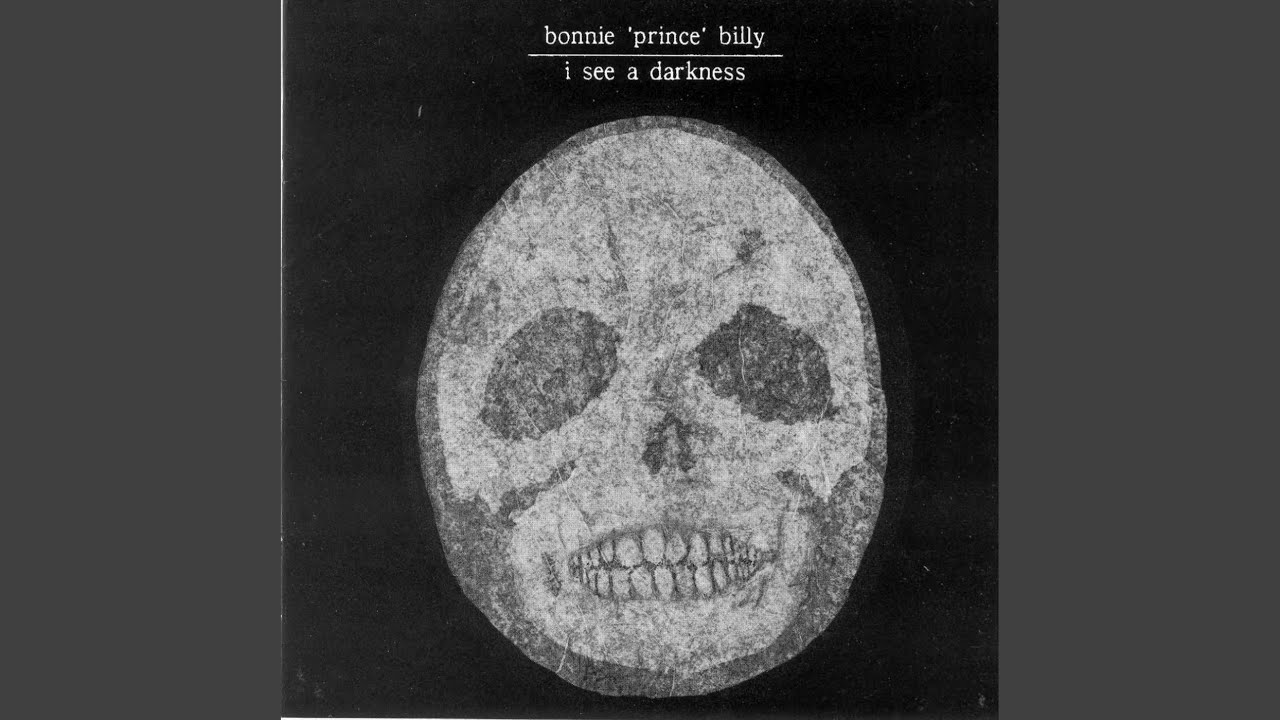 But I’ve never been able to get into anything else of his apart from this song with tweeker. 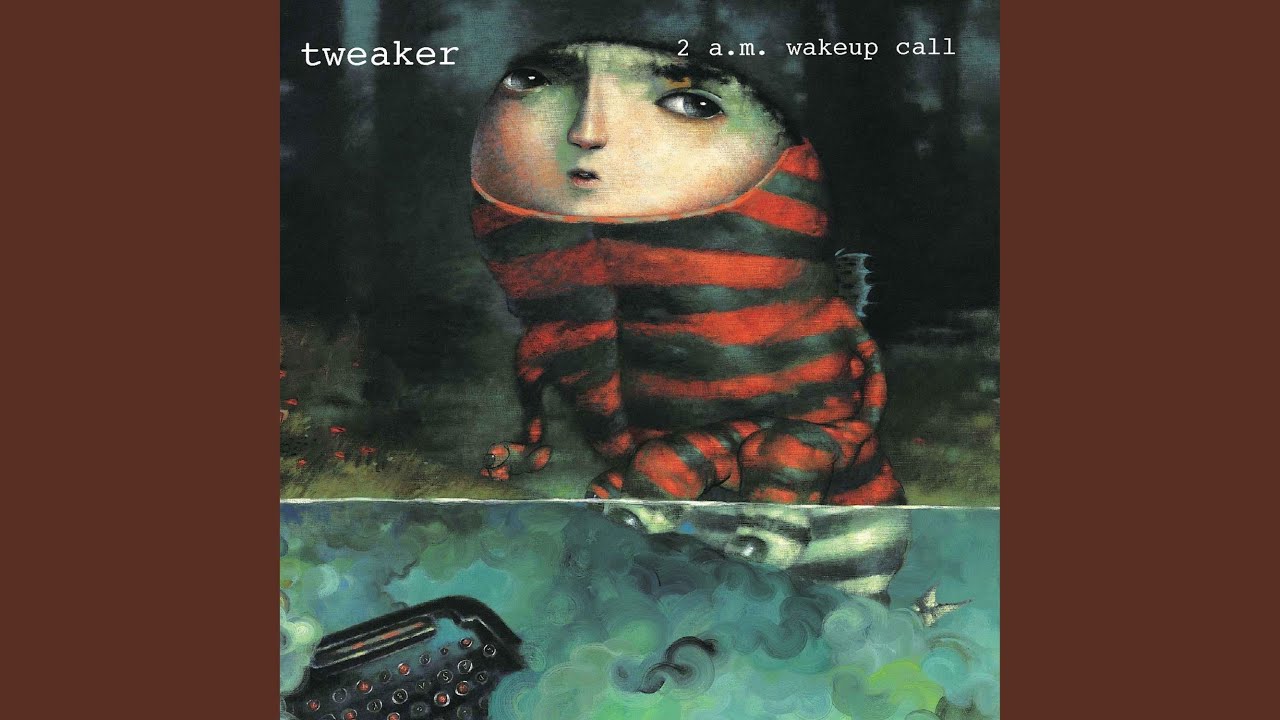 Is he a different guy to Bill Callahan?

Took me a second to see what you did there

He is - I’ve seen them both in the same place at the same time.

Picked up There Is No-One What Will Take Care Of You as a completely blind Powercuts sale bargain (you’ll know if you are a certain age and lived in Manchester) and became pretty obsessed for all of the 90s and a fair bit of the 2000s.

Lost me when he started endlessly re-recording his own songs and doing cover versions. Pissed me off properly when I went to see him live and he played every song as a ‘jig’. I think there’s some ok stuff after Superwolf but it is definitely diminishing returns.

For anyone who loves the Palace era definitely check out the self titled Bonnie ‘Prince’ Billy album. I think it was self released and just sold on tour initially so went totally under the radar and it’s great. I don’t know if it’s Palace era songs he held back or just a final expunging of that style but either way it’s great.

Also worth mentioning, as they aren’t in the list, the Hope mini LP and Lost Blues 2.

Joya tends to get forgotten about a bit for some reason as well and it’s wonderful - if you like I see a Darkness you’ll like that.

Arise Therefore gets my vote - utterly bleak, a tough listen that doesn’t give the listener an in but remarkably somehow ends with a small ray of light just breaking through a crack in the clouds.

Going 5 because even though he lost me a fair while ago now for nearly 15 years he made music that spoke to me and was pretty unique.

4 for me. I was obsessed in the early days of Palace Brothers but looking at the list of albums there are at least half a dozen that I’ve never listened to - you can be too prolific.

He’s a 5 all day. Think he was the artist that really ignited my interest in “alt-country” when I heard “Death To Everyone” on a Melody Maker/NME cover CD. That run from Days In The Wake to The Letting Go is pretty flawless and there’s been plenty to love since then too, albeit interspersed with a lot of nothingness.

Another couple of things worth mentioning that don’t feature on the album list are Blue Lotus Feet, which features “South Side Of The World” and “One With The Birds”, two amazing songs. And his cover of “The World’s Greatest”, if you can past who originally performed. I’m happy for Will to own it now.

The highs are really fucking high but any time I’ve tried to get into a whole album I’ve struggled.

Maybe worth a 4 for this alone though 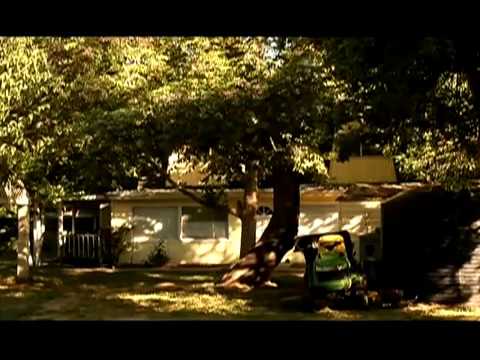 Ease on down the road needs a lot more love.

I liked him in Old Joy.

He’s good in A Ghost Story as well