🎵 How Good Are They Really 🎵 Wolf Alice

Hello, standing in for @Funkhouser as it’s Menless Monday

@Funkhouser would you mind posting the leaderboard please?

How good are Wolf Alice really?

I will post the leaderboard forthwith! I’ve just amended the title a little so it looks like all the others but other than that it’s perfect thank you!

They have been getting some great exposure and sit as one of the more popular ‘rock/indie’ in the country and I’m really pleased for them doing so well, but I do think they are just a very 3/5 band and are overhyped at times. They have some cracking singles but distinctively average to me.

Their latest album is the best overall but think they had bigger singles from the others.

Just to edit and say I imagine they are a great daytime festival band. Can imagine having a few drinks and enjoying the sun to them

I only really know my love is cool but I thought that was good, if well treaded territory. Abstain.

Was really not sold on them with the first album, felt like something I should love but they didn’t quite hit right outside of a few amazing tracks. Second album also didn’t do much for me apart from the masterpiece of Don’t Delete the Kisses - also think the hype was just affecting how I saw them, felt OTT and like they didn’t have the tracks to back it up in general

HOWEVER I love the newest album, think it’s really really strong and covers a good range of styles pretty expertly. The opening trio of songs is unimpeachable, I’m obsessed with How Can I Make It Ok and No Hard Feelings is just gorgeous. Has fully won me over and might go back to the first albums today actually, to see how I feel about them now. Very keen to see them live, and hear just how awful the crowd sounds trying to match all the high notes in the chorus of How Can …

3/5. Decent enough, but never grabbed me to elevate them past fine. First album is good, don’t like the second too much and the latest is ok

Actually had them on when I got the notification for this thread. What are the odds!

5 for me. Wasn’t mad on the second album, but the first is excellent and third will almost definitely be my album if the year. Last Man on the Earth and How Can I Make It OK are very special songs. Don’t Delete The Kisses is fantastic too.

Going to cash in my indie points and say I first saw them in 2012 at the Queen of Hoxton, supporting some mates (and with some different mates supporting). They were great, Fluffy in particular stuck in my head. Saw them soon after at this (you can see me 18 secs in!) 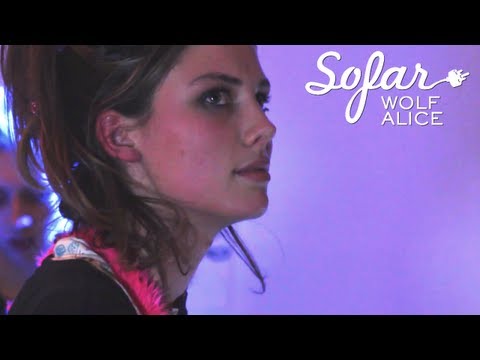 Few years later we saw them headline Brixton Academy and they were fantastic.

My favourite song early on (maybe still is) was Leaving You. Reckon they probably do the slower more emotional songs better than the punky stuff, although I really enjoyed Play The Greatest Hits off the last album. Part of their strength is how well they can do both though.

Ellie is a one-of-a-kind singer and they’ve really grown as songwriters. That said the debut still has some really underrated, solid tunes on it - stuff like Swallowtail which is great. And even stuff that didn’t make the album like the aforementioned Leaving You and Moaning Lisa Smile (maybe their best song?)

So yeah, a lot of excellent songs across only 3 albums, talented guys and they seem like GBOLs. 5 all the way

Don’t know them massively well, but enjoy what I’ve heard (esp. Don’t Delete the Kisses). Gonna check out of few of their albums today.

I’ve only heard the first album when it came out and found it extremely underwhelming so I never bothered checking out later releases. Abstain.

This is a gorgeous song 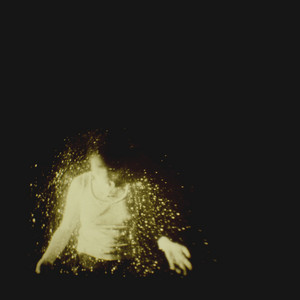 They’re good without being great for me. Seemed to come along at just the right time to be hyped to the max. Solid 3 or a generous 4. Reckon they’ve got an absolute masterpiece in them at some point though.

On paper I should love them but they do pretty much nothing for me, it’s frustrating. I do like Moaning Lisa Smile though, probably in part because it reminds me of Space Lord by Monster Magnet. 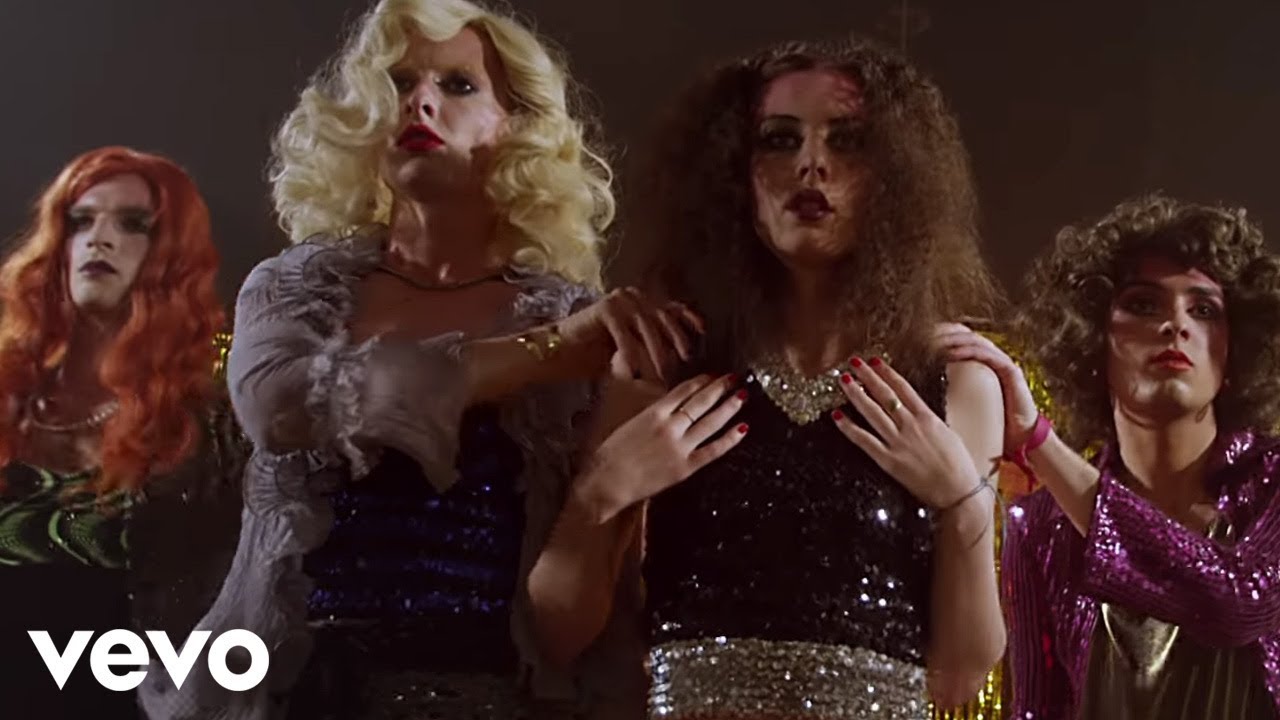 I absolutely love them!

One of those bands I want to like more than I do. This year’s album was really good, but I found the others a bit underwhelming. Think they hit right in the middle of the 3 zone for me.

Singles I’ve heard/performances I’ve seen on tv have either been good or frustratingly close to good but just a beat off for some reason. Will abstain as they’ve never drawn me in enough to listen to an album. Pretty sure my 16 year old niece would love them, will ask her.

My Love is Cool is one of those albums that immediately sounded familiar without me being able to quite put my finger on from where. I think it didn’t immediately strike me. But I remember watching Trainspotting 2 and Silk came on and it all suddenly made sense. I went back to the album and just fell in love with it. Silk in particular feels quite derivative of something, but I love it.

The second album left me cold. I’d listen to it, but end up back with the first one again. Definitely needs a revisit at some point.

Blue Weekend was exactly how I wanted the new Wolf Alice album to sound. Not high on surprised, but a really great album and one of my favourites of the year. But still MLIC shaded it for me.

Given them a 3. Someone at work used to love them so would play them quite a bit and always liked what I’d heard but didn’t feel the need to explore too much more as I thought I was getting as much as I would just from the few brief listens. I did listen to their new album though and was a bit underwhelmed

Gave that moaning lisa smile a spin, reminds me a bit of…Kasabian. Vocal performance is good but don’t think this is my bag really.