🎵 How Good Are They Really 🎵 Wu-Tang Clan

I know, just using them as examples of how good the composite parts of the whole are.

Actually think all of those core 6 albums are pretty solid, lots to enjoy on the last couple of albums if you give them a chance (but understand why people don’t bother as they don’t really add anything). I think the problem is all the killa bees off cuts albums and below par solo albums.
First wave of solo albums great obviously.

Was going to go 4 but tempted 5. Will ponder.

Debut is a proper game-changer in terms of production and the rapping is on point individually and astonishing as a collective.

First round of solo albums is insanely high quality and shows an impressive range of styles on the production side.

Wu-Tang Forever is the one album which works front to back amidst the 96/97 deluge of bloated double- albums.

The W is still pretty fun even if the quality dips. And then there’s some gold post-2000 on the solo front (mainly Ghostface but also OB4CL2).

4, for the debut album, the good solo records and that story about ODB being in a Mariah Carey video.

. And then there’s some gold post-2000 on the solo front (mainly Ghostface but also OB4CL2).

+ no said date & made in brooklyn. quite like iron flag too but think i might be in the minority with that one

Nothing to fuck with/5.

before explaining that he planned to become “like a bird” and to subsist on “birdseeds or whatever.”

This has done me.

choose the sword, and you will join me. choose the ball, and you join your mother… in death

Don’t know them that well but I’m a plumber not a hater.

Tough one if you’re just counting group albums. Wu-Tang Forever is the only album I every waited outside a record shop 'til it opened for, and was massively disappointed. Edits down into a decent single disc but just not on the same level as Enter the Wu-Tang.

Still has to be a 5 though. They totally shaped my teenage years and listening habits to this day. Seeing them on a VHS recording of Yo MTV Raps, ODB saying “I’m on welfare, don’t tell nobody”, I knew this was my new favourite group before I even heard their music. I can’t believe this track doesn’t get more attention. Probably the best thing they ever did in my opinion 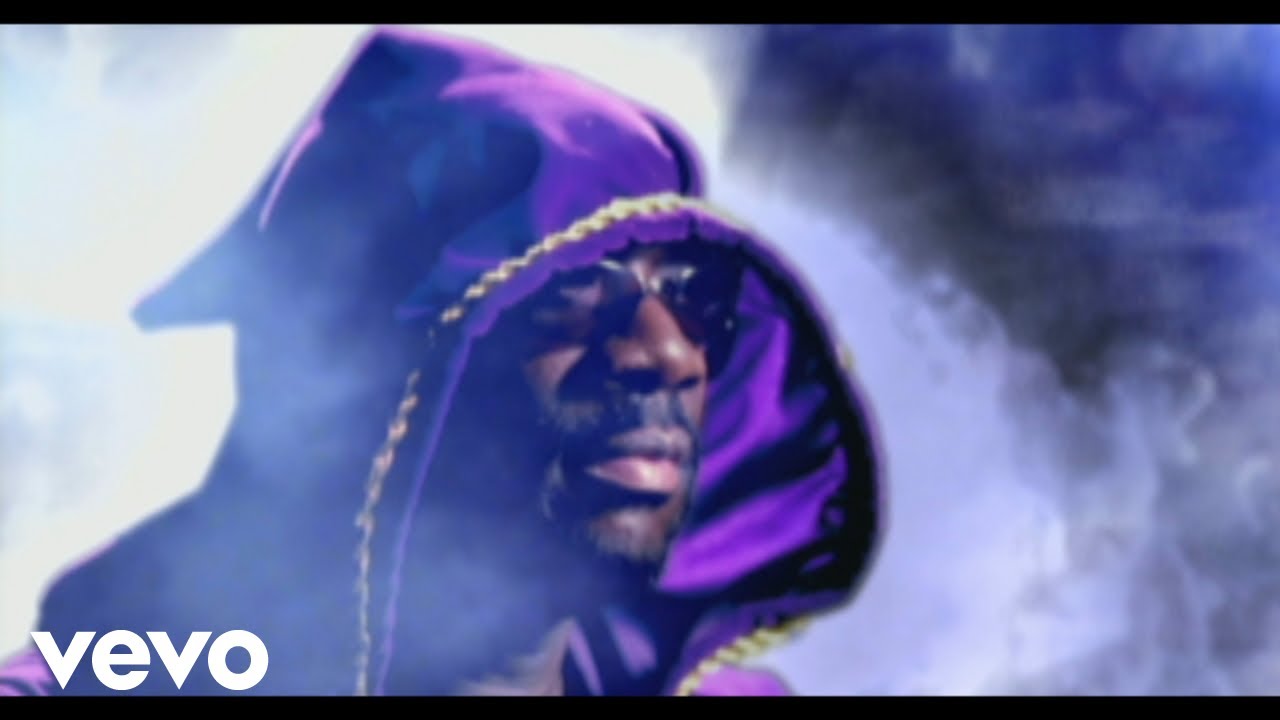 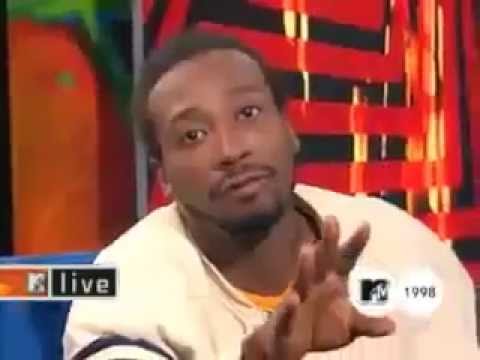 when are we doing Mozart?

Wu-Tang Forever is the only album I every waited outside a record shop 'til it opened for, and was massively disappointed.