The random conversation in the background bit

Easiest 9 I’ve ever given. Not perfect by any means but as close as it’s possible to be while still acknowledging its weaknesses The perfect midpoint between what Idlewild were and what they soon became. Just a great collection of songs, albeit one that sounds slightly of its time (which isn’t really a fair criticism as most albums necessarily do).

I liked Hope is Important this was clearly what the more melodic side of that album was hinting at and I was delighted to get a full album’s worth of that before they disappeared into full-blown indie territory.

I’ll never forget hearing the Little Discourage riff for the first time and just being like, “Well this song is with me forever, then”.

Haha nice.
Nah there’s no need for me to steamroll the thread.
It’s just really nice to see a bunch of folks enjoying it as much as I do.
I see naysayers too and that’s fine also.
More plodding and mundane than Definitely Maybe though?

More plodding and mundane than Definitely Maybe though?

I like both albums, but this assessment is objectively insane.

Same I bloody loved Oasis as a youngster.
Apples and pears.

I snogged a girl who was in the video, can we get that as an option

Film for the Future was a huge 10/10 song that I bought on dingle - edit, single, sorry @dingaling - as soon as I could. I bought the follow up when it came out and it was a bit slower and not up to much so I gave up on them completely. 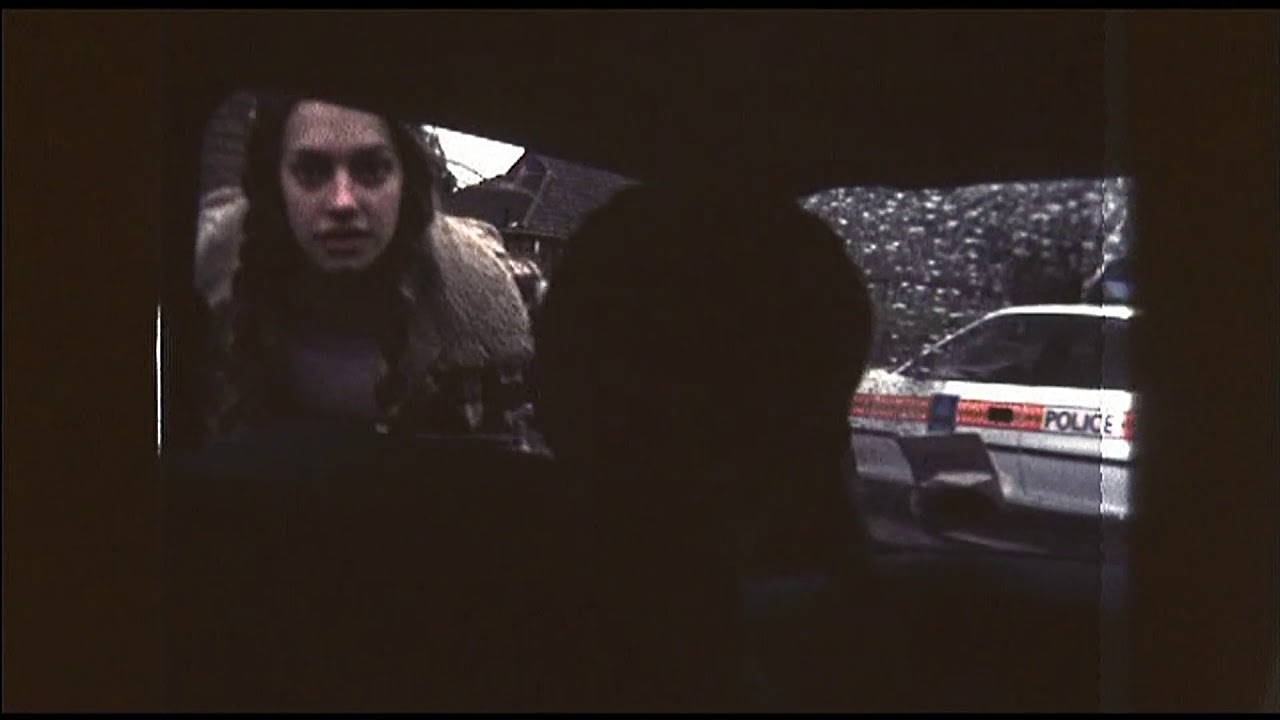 “and it is severely lacking in chocolate and brownie bits!”

that scream before the final chorus gets me every time

5 or maybe 6. Went back to it for the first time in ages a little while ago when we did the HGATR Idlewild thread and it was… ok. A few great tracks that stood out well above everything else, and the rest of the record just feels very much of its time. 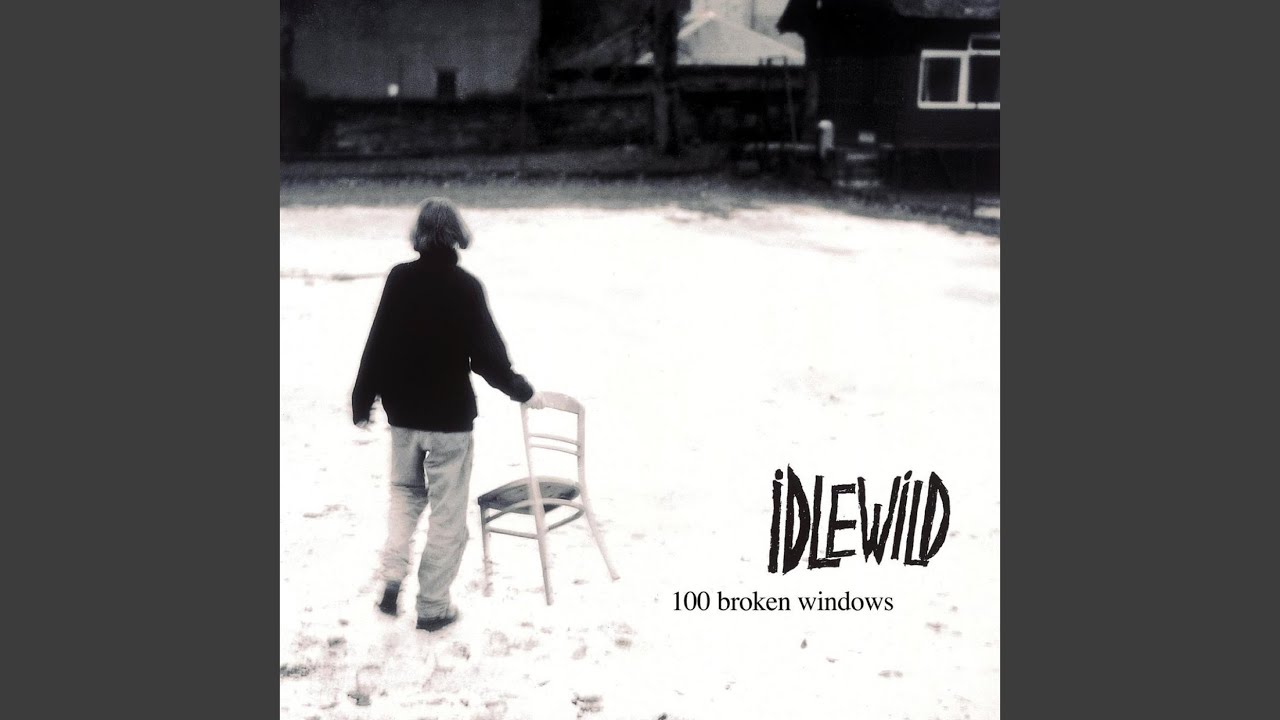 What a great song.

I’ve stuck it down as my fave in the poll.

A close run thing for me but Roseability just about shades it. Hard to pick a favourite as I pretty much love every track off that album.

This b-side to Actually its Darkness is also great 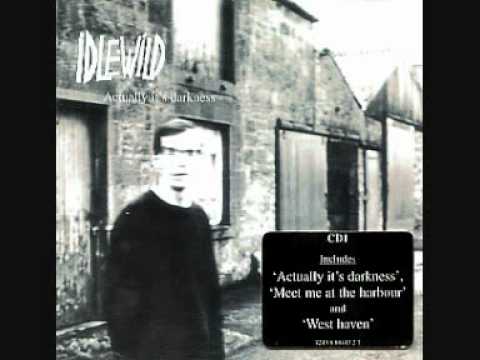 Great album and a big teenage favourite for me (though I only heard it after The Remote Part had come out). The perfect midpoint between noisy early Idlewild (a lot of fun but maybe a little one dimensional) and later quieter Idlewild (quite good at first but increasingly dull). A great noisy indie rock album with clear post-hardcore influences.

@dktrfaustus has a thing of saying we’d all like certain bands a lot more if they were American and I usually don’t entirely get it but this is one case where I can imagine if some band from Chicago had released this album on Sub Pop it could well be much higher regarded on here - Bob Weston was even involved in the recording. On the other it could be Idlewild’s own later direction that has put people off. But I definitely think a lot of people who are a bit sniffy about Idlewild based on Warnings/Promises or whatever would probably really like this album.

They would sometimes play this live in 100 Broken Windows era

The lack of love it was getting may have swayed me a wee bit. All good though.