💿 How Good Is It Really 💿 Achtung Baby

Some below par scores coming in recently as Like A Prayer scores 7.46

This week is an album I’m sure everyone is going to love. Finally, it’s U2 - Achtung Baby

All metal for next week’s album:

No Slayer but the actual card carrying racists get in, great

Anyway, this will probably get a kicking but I very much grew up with this album, my dad played it a lot when I was a wee guy and it was an interesting and vital experiment from a band who had basically conquered everything already to change their style and create an elaborate interactive live show for the time.

Pretty much their last great record though, 30 years ago…

What why? Who agreed to that

Because what else is there to add that wasn’t said in the Slayer HGATR thread?

I don’t think I’ve ever listened to a full U2 album. Going to stick this on now.

take Pantera off this list please, not being a gatekeeper but they don’t deserve our time

That thread was a hilarious cluster fuck, I don’t recall much actual discussion

take Pantera off this list please, not being a gatekeeper but they don’t deserve our time

The album that cured me of U2.

As a kid U2 were a pretty big deal to me. Sounds weird but they were the closest I encountered to alternative music - alternative to the charts and inescapable 60s standards - probably until I was 14 maybe even 15.

So Unforgettable Fire, Joshua Tree and Rattle & Hum were all big albums for me. Can’t say I’ve listened to any in decades but based on the odd song I hear around I’d say maybe UF stands up ok but the others not so much.

Anyway I guess there had been a big gap since R&H but I still bought the cd, even though I guess I knew I was over them. Just thought the album was awful - really clunky and even at its best sounded like a poor imitation of what they’d done before. Just think it is really poor songwriting, they’d definitely exhausted their ideas.

Love the Joshua Tree and they have some brilliant singles from the 80’s. Don’t think I’ve ever listened to Achtung Baby in full but I’m not a fan of the ones I know on here. Quite cheesy and overproduced imo. Will give it a spin to see if the album tracks bind it together.

I’ve voted 8. I’m by no means a U2 apologist, but I think up to Pop they were a decent band, and this is their pinnacle in my opinion. It was a bit of a departure from their past bombast, but it never felt like they were trying too hard, if that makes any sense. Just good songs. Some of it doesn’t sound so great to modern ears (Mysterious Ways is pretty boring really), but a few tracks are all-timers for me. “One” (yes, it’s probably been a bit overplayed), “Until The End Of The World” and “Acrobat” are all brilliant.

I listen to this at least once a year and I still really enjoy it, putting out of my mind what an utter bellsniff Bono has become.

It’s a 9 for me. Sounds slightly dated now but was somewhat daring for a band of that size back then. ‘Until The End Of The World’, ‘Mysterious Ways’, ‘Wild Horses’, ‘Real Thing’, ‘Love Is Blindness’… all immense. Just the right amount of irony and darkness creeping in and ‘The Fly’ was a great opening statement for the era. Hard to listen to ‘One’ objectively, although it’s obviously a very well-written song.
Will probably lose loads of point because Bono is a bit annoying but I think it’s fair to say, in 2021, he’s far from the worst bloke associated with rock music out there.

Agree with this, no spark on the album at all. Always a bit mystified when people proclaim it their best

Anywho, here’s some brilliant 90s U2 (and Eno) for people who don’t really like U2. 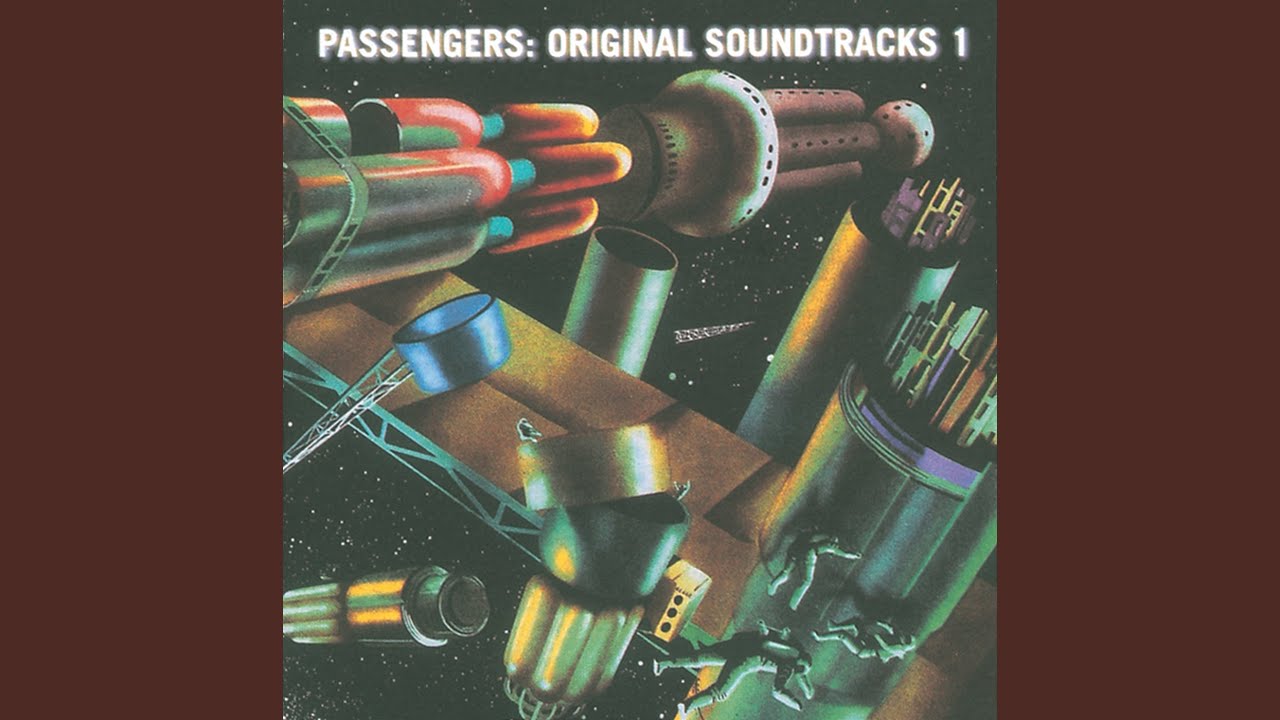 quite like Even Better Than The Real Thing. not bothered about the other singles and never heard most of the album tracks