💿 How Good Is It Really 💿 Hot Fuss

Perhaps I shouldn’t have written ‘problem’ because I actually think it’s quite a fun throwaway track when I was viewing it a bonus track. I suppose what I was trying to say is that if I thought it was part of the ‘proper’ album I would’ve been more harsh in judging it. You make a good point though that by that point we’ve already had “I’ve got soul but I’m not a soldier” so maybe it isn’t that incongruous

I saw them at the Carling Academy on an NME tour, which I assume was shortly after the first album. The Futureheads were on the bill, I think Bloc Party were too.

I recall Somewhere Across Forever fondly

Saw them at Reading touring this where they played second from the top. Recall Brandon saying something about this being their 17th tour of the UK or something, which surprised me as I’d assumed they were an instant hit. Was a fun show.

Yeah, great song! I haven’t listened to that album in about a decade or more, however, i can still remember loving ‘Somewhere Across Forever’, ‘Jenny’ and ‘My Coco’. I am deciding whether to listen to them again right now or leave it in my memory!

They did indeed. Saw them on that tour at Clwb Ifor Bach in Cardiff and there was less than 20 people there watching them (venue filled up quite handsomely for BSP after). Had heard an early version Mr Brightside as it was included on a free CD accompanying the ill-fated Xfm monthly magazine so was intrigued to see them. Even at that show you could sense they were going to blow up and Mr Brightside is a banger. The first half of this album is solid gold. Only wish they trimmed the fat and put it out as an E.P but of course that would never of worked commercially

aah that magazine was fucking brilliant

don’t get the hate. DiSers all love various forms of rock music and are increasingly tolerant of pop bangers, but any kind of pop rock act still gets a massive kicking on here

I don’t know. Reading this:

I remember watching them on Jools Holland in 2004 and they just looked like 4 ordinary lads delighted to be there, Brandon Flowers looked like any floppy haired boy from an indie disco. Then at the next year’s festivals he was prancing around in a white suit and playing a diamond encrusted keyboard. I remember teenage me finding it all a bit disappointing and gauche but I guess it’s just ‘developing a stage show’.

makes me think they found great management who absolutely said, “Right, let’s do all the right stuff to fit into a gap in the market,” and the band agreed. Which is fine.

I don’t have any issues with it (whereas it feels like BITT does) but it certainly seems to me like they had that in mind. A mate of mine joined a band who were very much in the ‘now’ (well it’s ‘then’ obviously but at the time it was ‘now’

) and the whole thing was about trying to make sure they made it. He couldn’t stick it out in the end but he’d been gigging for so long without getting anywhere it was worth the try.

(On my first listen to the album in full earlier in the week that Glamorous Indie song was really the most grating one.)

Sam’s Town is the better album - but then I’m a way bigger Springsteen fan than I am a Smiths / New Order fan. 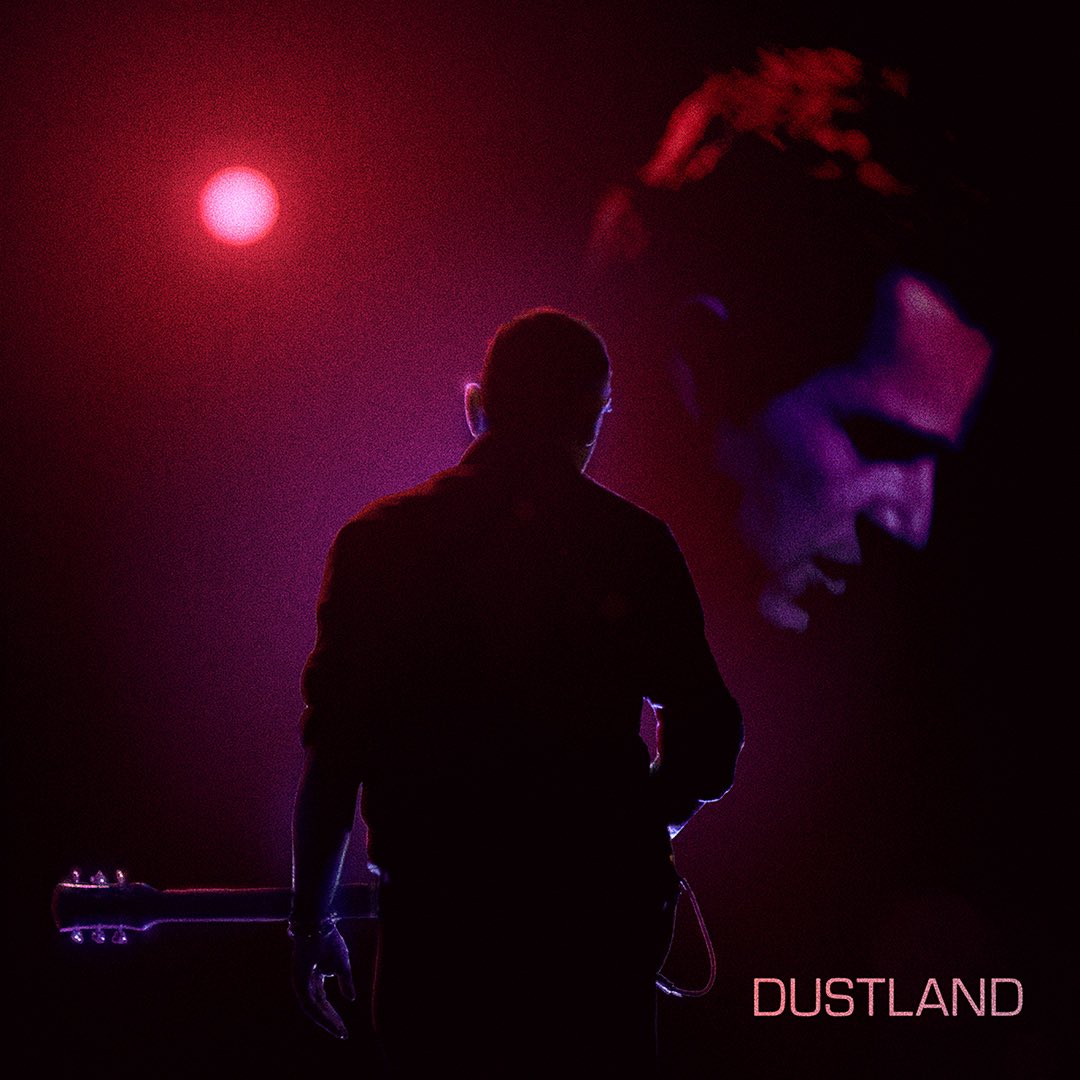 I’m really looking forward to the thread finishing. Every time I read it a get a Killers song stuck in my head.

Unfortunate nickname for it these days

There was a year where they seemed to be the support band for every gig I went to, British Sea Power, Stellastar* The NME tour, Pixies. I even remember asking them to move so I could get to the bar (where they were posing, practising their rock star poses) at the Cockpit in Leeds. So I guess they worked for their success.

The lead singer of Stellastar won an Oscar for best short film in 2013!

All time 10. Just bought a copy on vinyl as it happens.

Is Graceland on there

Surely it deserves to be So is the fifth studio album by English singer-songwriter Peter Gabriel, released on 19 May 1986 by Charisma Records. After working on the soundtrack to the film Birdy (1984), producer Daniel Lanois was invited to remain at Gabriel's Somerset home during 1985 to work on his next solo project. Initial sessions for So consisted of Gabriel, Lanois and guitarist David Rhodes, although these grew to include a number of percussionists. Although Gabriel continued to use the pioneering Fairlight CMI...

If you check the Legacy bit.

Graceland is on there

I listened to So a while back and wasn’t impressed with it at all. For the 50th HGIIR I’m going to have a draw for somebody to run that thread for an album of their choice. Fingers crossed you win that

Ah I have no idea what I’d pick if I won that. I just presumed that it would be on the list given its solid gold track collection and its Kate Bush golden era crossover aspects.