Cheers for this @JohnM ! While Station to Station is my absolute fav this is a very close second and they’re both perfect 10s regardless so. Imagine releasing those two albums then Heroes sequentially

Ha holy shit just seen how close the poll was

I’m not really a big audio/equipment nerd when it comes to music, but love reading about how they got the drums to sound the way they did on this album. 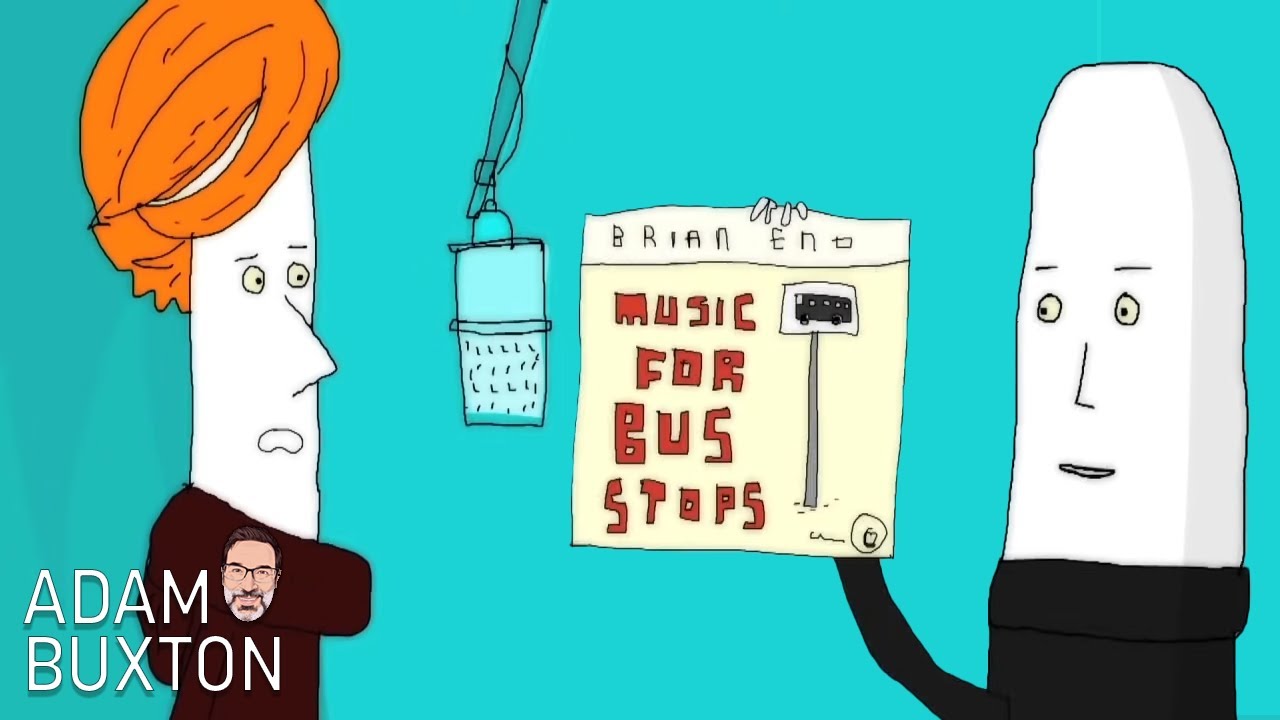 It’s peak Bowie. It’s a wonderful little world to live in. First half of the record is stacked with poppy bops, then Always Crashing in the Same Car flicks that little switch that preempts the album twisting into something more experimental.

Warszawa is the obvious centrepoint to me, everything flowing out from it - Bowie’s voice threading its way through Eno’s swirly landscape is frankly astonishing. Don’t know what it is exactly but it just sounds so good. Pure emotion.

It’s a clear 10 and a towering artistic achievement. It’s fascinating to look at it in context. You start with the Diamond Dogs tour of America, where in the middle of touring a bleak dystopian concept album based in 1984 he decamped to Philadelphia and made a soul album (Young Americans). He then went back to LA in haze of cocaine and made a strange hybrid album influenced by new electronic sounds coming from continental Europe, but also still using the core of his R&B band and incorporating influences from the American songbook and Nina Simone (Station to Station).

Low is the glorious culmination of that artistic journey - a chilly, European electronic record half full of brilliant pop songs and largely played by a band of black soul musicians from New York.

The genius of it is in the synthesis of musicians and musical influences, location and theme, and songwriting. Bowie deserves credit for being aware of currents in underground music in Germany in the mid-seventies, but even more for not just trying to copy or co-opt them, but to approach them in a complete novel way. All of that would make for an interesting sounding record, but the quality of the songs is what really elevates it. The five vocal tracks are all great and, amazingly, the instrumentals are almost all as memorable. The quality of the latter track can be seen from the reinterpretations - not just Phillip Glass’s work but also Dylan Howe’s brilliant album of jazz covers. 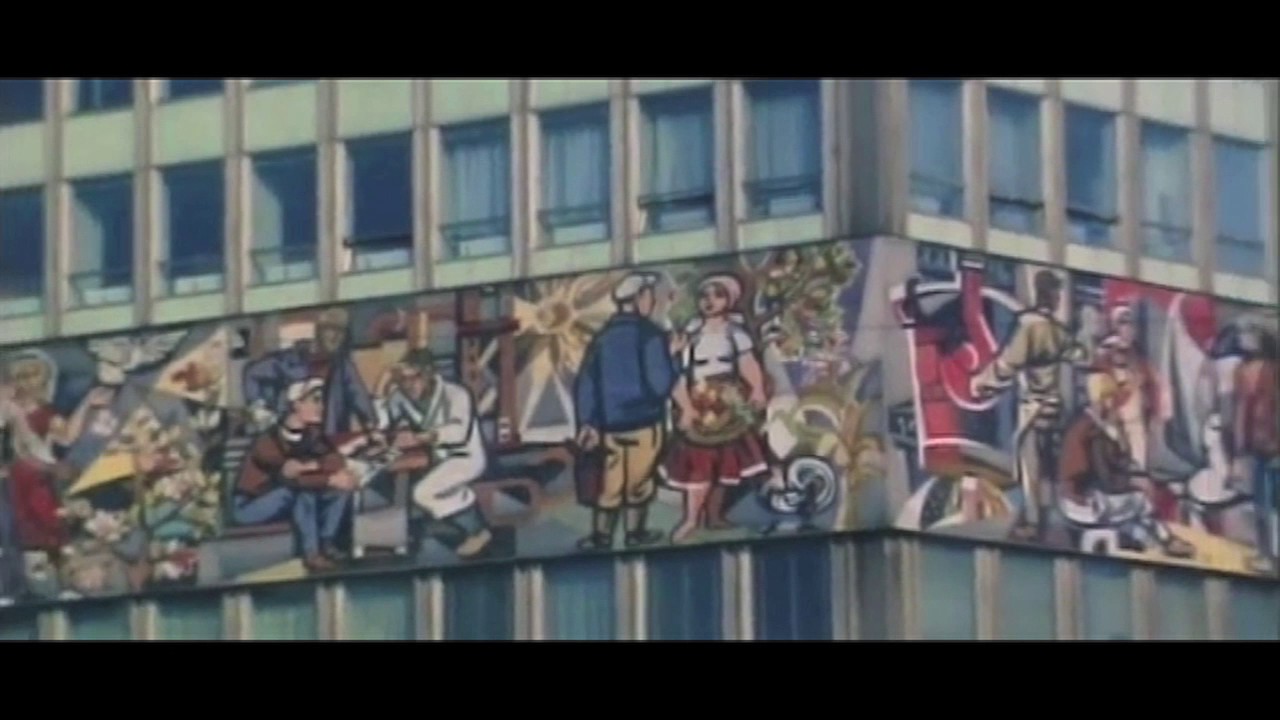 love the synths on Speed of Life.

i like how the side one tracks often feel like they fade out just as you’re getting into them. don’t outstay their welcome. i like the poppiness mixed with weird synths and stuff.

side 2 is a lot starker obviously, very interesting but i have to be in the mood for it. really like when the weird vocals come in on Warszawa, and Subterraneans is great. the two in between i can take or leave.

always found the other two Berlin albums a bit underwhelming in comparison, though i need to spend more time with Heroes. Station to Station, Low and The Idiot feel like a more appropriate trilogy to me.

Station to Station is very much LA though, I reckon Lou Reed’s Transformer, or, literally Berlin no?

I mean I like changes Bowie as much as the next person but have always found his albums really boring.

Will try again because i don’t have anything else to do.

yeah Station to Station isn’t quite in line with the Berlin stuff but the seeds of it are there with the repetitive krautrock influences.

Bowie deserves credit for being aware of currents in underground music in Germany in the mid-seventies, but even more for not just trying to copy or co-opt them, but to approach them in a complete novel way.

He did this his whole career, even during his less successful years, and it’s still incredible to me what an ear he had to pick out truly amazing music over his lifespan. He basically went from The Beatles to Velvet Underground to T.Rex to a whole bevvy of American Soul to Kraftwerk and the whole Kosmische Musik sound to Talking Heads to Human League to Nile Rodgers in what, a decade and a half? Then even in his “lesser” work he emulated and/or worked with Pixies, Nine Inch Nails, TV on the Radio, Arcade Fire, LCD Soundsystem. The guy clearly just loved music and saw the evolution and influence of it as a crucial thing, and even if he passed his peak from the mid-80s onwards, still kept working with incredible artists because you could tell he really loved and was inspired by them.

The whole ‘Berlin trilogy’ thing is a bit of a false narrative though. Of the three albums commonly described in that way only Heroes was mainly recorded there (Low was mostly recorded in France, Lodger in Switzerland). I’ve always thought that Station to Station/Low/Heroes is a more satisfying trio considered in artistic rather than geographic terms. The musical influences from Europe are plain on Station to Station even though it was recorded in America. Lodger seems more like a precursor to Scary Monsters to me,

yeah Lodger disappointed me as i was expecting something a bit weirder, particularly as the least famous of the 3 albums

It’s an astonishing, alien thing; an act of musicality from an observer of music so focussed on creation that the theory of what should and shouldn’t work together is flung out. It’s faintly ludicrous (though if we’re being truly honest, not a Bowie album exists that takes itself 100% seriously) and yet played utterly straight to the extent that after a while with it, you eventually realise he’s toying with you - again. Bowie is Loki. And Low is Bowie’s third 10/10 album.

Then even in his “lesser” work he emulated and/or worked with Pixies, Nine Inch Nails, TV on the Radio, Arcade Fire, LCD Soundsystem. The guy clearly just loved music and saw the evolution and influence of it as a crucial thing, and even if he passed his peak from the mid-80s onwards, still kept working with incredible artists because you could tell he really loved and was inspired by them.

Can’t remember who it was but one of the people who worked on Blackstar said To Pimp A Butterfly was a big influence while they were recording it too, which really comes across.

First time I heard a track from Blackstar was on a podcast and they hadn’t introduced the track. Until the vocals really kicked in I was wondering if it was a Kendrick track or perhaps a collaboration.

The one Bowie album that’s really worth the hype.