💿 How Good Is It Really 💿 Master Of Puppets

Thanks for your input.

Pretty sure I remember slayer being called ‘speed metal’ at the time and always seemed slightly removed from Metallica, anthrax and megadeth.

(I’m not an exodus truther, honest)

I actually gave this an 8 in the end on relisten. Still think ride is the better album.

(I’m not an exodus truther, honest)

Had to look this up, and found the following:
'True devotees know, however, that Big Five is the actual proper figure and that Exodus is the band that completes the quintet. Anthrax guitarist Scott Ian also stated that, “People talk about the ‘Big Four’ all the time, but back then it was really the ‘Big Five’ because Exodus were just as important and just as influential as everybody else.”

Megadeth founder Dave Mustaine said in a 1990 interview that, to him, the Big Four were Exodus, Slayer, Metallica and Megadeth, adding that "Exodus are a much better band – I really like Exodus. Gary Holt and Rick Hunolt are really great guitar players. I like Scott Ian, but anyone else in that band kind of bores me. Having a disco thing is not what I think having a metal band is all about’

What about Anvil though?

I see Kirk Hammett was in an early version of Exodus. I’d only vaguely heard of them before, what is seen as their classic album?

Aye simpler is better in nearly every occasion.
Much rather have someone like Lars or even Ringo on master of puppets than someone pretending they’re in dream theatre

As I said yesterday, I like the simple paterns. My problem is he struggles on the simple fills. His drumming had noticibly improved by AJFA. No one wants to listen to listen to Dream Theatre.

I went down a bit of a rabbit hole yesterday 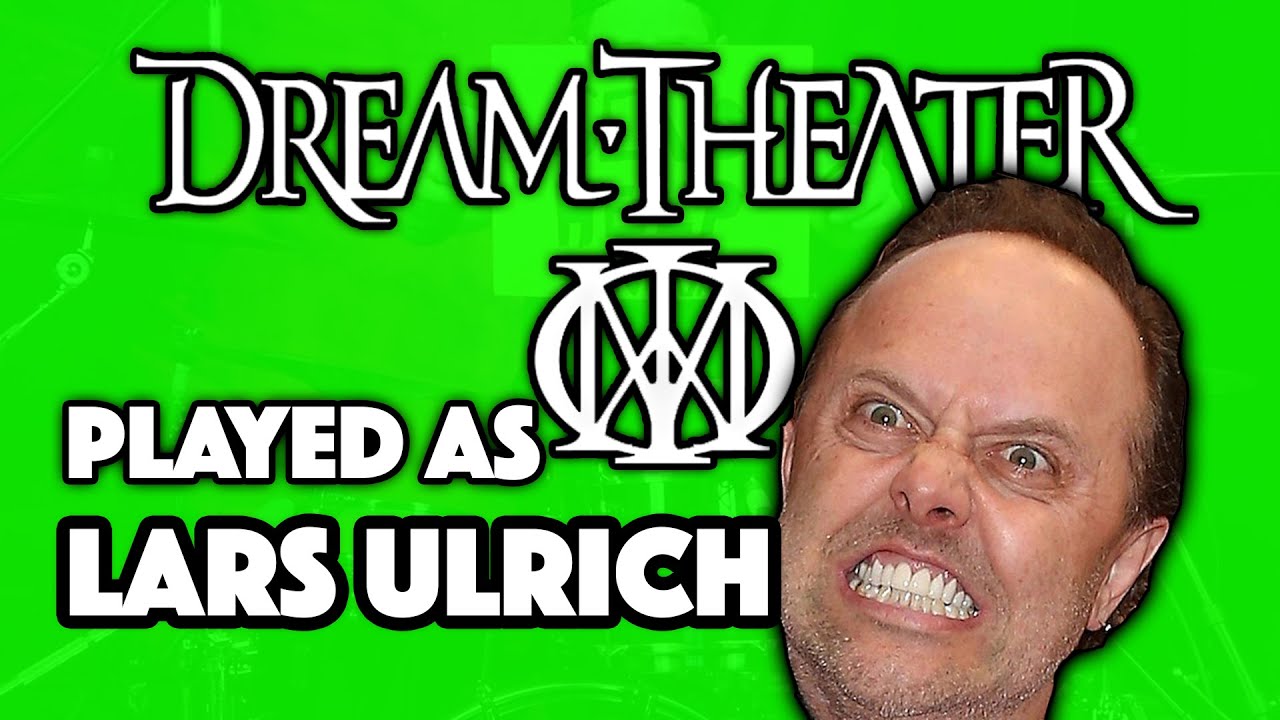 Lars also a victim of being a drummer who’s too big for his boots.
No one wants a drummer who stands up, shouts out “feedback” during the song or otherwise does anything other than their job: sit down, shut up and play the beat maaaan

never noticed him counting outloud before

presume you saw the tool one 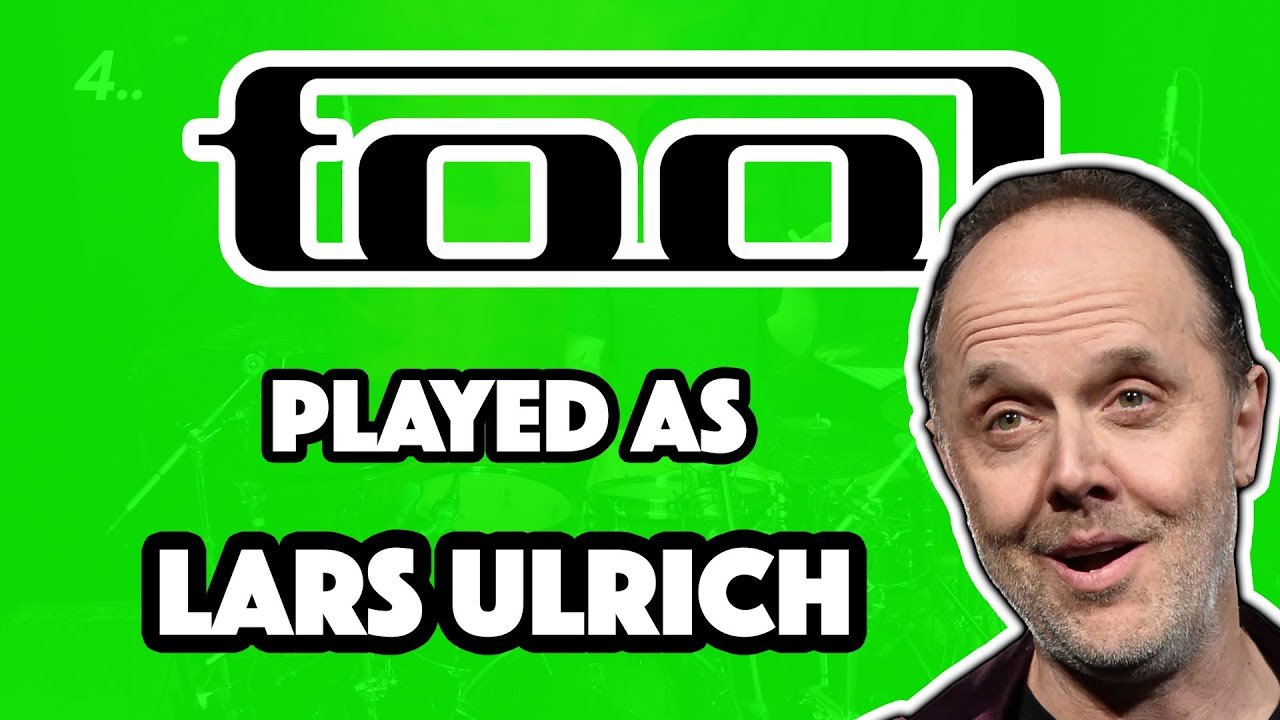 The band photo on Spotify says all you need to know about the band.

That made me feel ill