🌑 How Good Is It Really 🌑 The Moon

Nasa to make major announcement about the moon

Flying observatory that made new discovery is able to ‘pick up phenomenon impossible to see with visible light’, space agency notes

Honestly I know kids love it and it’s a feat of human engineering and that literally, it’s a rock and nothing else, please can we not just use the money on food for people.

Nasa to make major announcement about the moon

Big fan of the moon. Anything made of cheese is an instant 10/10 imo.

Harvest Moon, an album by Neil Young on Spotify

They’ve discovered it is indeed Wensleydale

Space travel is the biggest waste if money. It’s just millions of miles of blackness with lumps of rock. Urgh.

It’s our dance partner in the cosmic disco

(I believe I’ve said this plan on here before, but if we can cover it in enormous square mirror panels then it’ll be a huge disco ball and will give a huge amount of joy to all)

I dunno, it’s like no cheese I’ve ever tasted

‘The moon’ yet only the 5th largest moon in the solar system.

Far too much credit.

Space travel is the biggest waste if money. It’s just millions of miles of blackness with lumps of rock. Urgh.

JPL | 20 Inventions We Wouldn't Have Without Space Travel 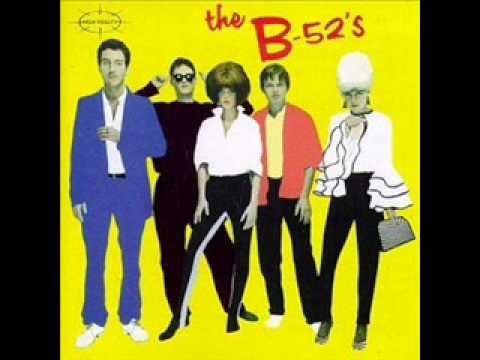 Feel a bit bad sometimes that it doesn’t have a cool name like Charon and Ganymede. Just moon.

It’s not just moon, it’s the moon. The definitive moon. If it was a pop star it would have one name like Prince or Cher.