How Good of a Wrestler Were They Really? #1 BRET HART

Steve Austin will be a lot of fun

Gotta be Shawn.
If he gets a higher mark Bret will come on to complain

Bret perfected that sell over many years - it’s his version of the hand-spring thing Ric Flair used to do into the corner. For me, the best wrestlers are the ones who make the others look good. Was watching Ted DiBiase at Wrestlemania 4 last night and the length he’d go to sell a move was ridiculous. Brilliant to watch.

the people have spoken:

Well the poll concurred with my gut feeling of who to do next, so let’s get another big name out the way… the ringmaster, the flying blonde, the rattlesnake

[image] How Good of a Wrestler was Stone Cold Steve Austin really? poll

I’m sure he wouldn’t have won anyway but I probably should have included Bulldog is this poll, whoops

Bulldog’s an interesting one cuz that match with Bret when he’s completely off his nut is clearly his peak (and even then it’s largely because of Bret guiding him) but he had some other solid stuff, would probably give him a 3?

Actually a 5 for shouting “he fell on his fookin arse!” At the shockmaster’s debut

Bret was my childhood hero.

I found him to be a very genuine character. Everything he said was believable. He had good morals and fought for what was right without being all over the top about it like Hulk.

His ring work speaks for itself. His knack for the subtleties is unparalleled.

His heel work in 97 was just superb. I loved it.

An underrated trait of his matches was that he didn’t necessarily need to use the Sharpshooter to win. It was a formidable finisher that finished most guys but he also was very canny and used his “ring smarts” to beat top opponents (see the wins against Piper at WM8, Austin at Survivor Series 96 and Diesel at Survivor Series 95 as some examples off the top of my head). In many cases you’re waiting for the finisher to be hit, or even 3 or 4 these days for the match to be over.

missed this thread, but I just watched Bret v Taker Summerslam '97 for the first time.

best match I’ve ever seen. so, so good.

would have given Bret a 5.

this is what I was thinking just watching that ^ match vs. Taker just now. immaculate.

watched this earlier, neatly explains why both were so good but particularly bret’s selling. never seen this match i don’t think, will watch it tonight 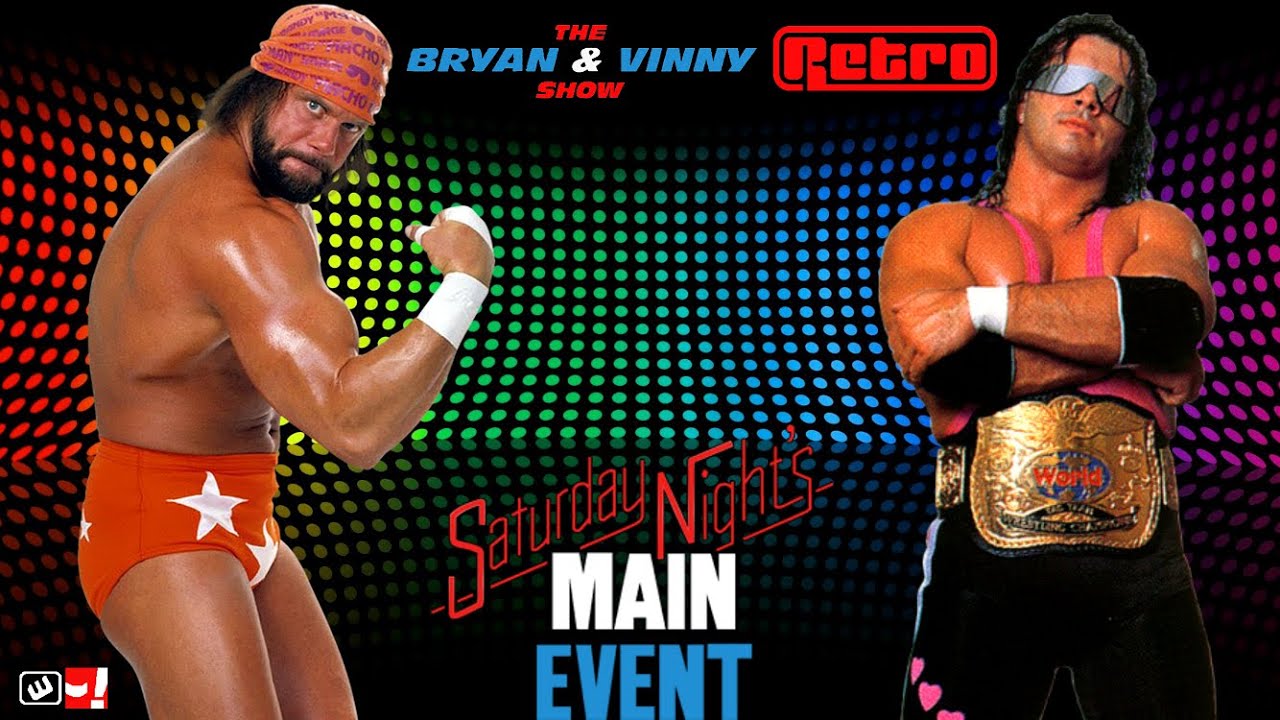