How Good of a Wrestler Were They Really? #1 BRET HART

The year where he was feuding with Owen, Sean Michael’s and Diesel, Co-won the Rumble and won the title against Yokozuna

Admittedly he was before my time but I’ve always found him a bit overrated. He was boring on the mic and I don’t think he is particularly exciting in the ring. Everyone goes on about how good he was technically but I feel the likes of Benoit and Angle surpassed him a few years later and there are loads of current stars who are much better. Still giving him a 4 though for his look and the fact that he was clearly a lot better than most of his peers aside from Shawn.

My two cents: Bret’s my favourite wrestler of all time but it took a long time for him to get there. He was already out the door by the time I got into wrestling (though I remember he was a character on WWF War Zone and being confused by him not being on TV only to then find out he was on WCW now) and on the verge of having to retire. When I got back into it I filled in the gaps of the Wrestlemania era and the decade or so I had tuned out (2002-2012) and slowly realised just how good Bret is. An amazing look, a gifted technician, involved some of the greatest matches of all time, has to be a 5. Sure he takes himself too seriously and wasn’t always the greatest talker (except for 1997) but he backs it up by being consistently amazing and safe, pulling good matches out of people like Diesel ffs.

Love him, hope he scores well which I’m sure he will. I have a little story related to him but it’s more about Owen, so might save it for then.

anyone who says bret screwed bret is a cop imo

In terms of spectacle and being world class athletes Benoit and Angle just edge Bret, but in terms of psychology and leading a match Bret leaves them both in the dust. By contrast to the normalised wwf style Bret’s matches do seem slower, but they make a lot more sense and have much wider scopes for narratives. The Owen or Austin Mania matches in particular, masterpieces.

Benoit and Angle owe a lot to Bret however. Benoit literally because he was trained in the Hart Dungeon, and Angle took influence from him adapting his amateur/olympic style to the wrestling ring. Like yeah sure, you can argue those guys or even current guys are better, but the crucial thing is, the majority of them wouldn’t be where they are today if it weren’t for Bret

As a shoot Angle would embarrass him too no doubt but that’s probably beside the point.

by the sounds of it its coming soon anyway

oh fuck I knew i’d forget something, that is a great match indeed

had a great finishing move. easy to reenact in the playground. 5/5 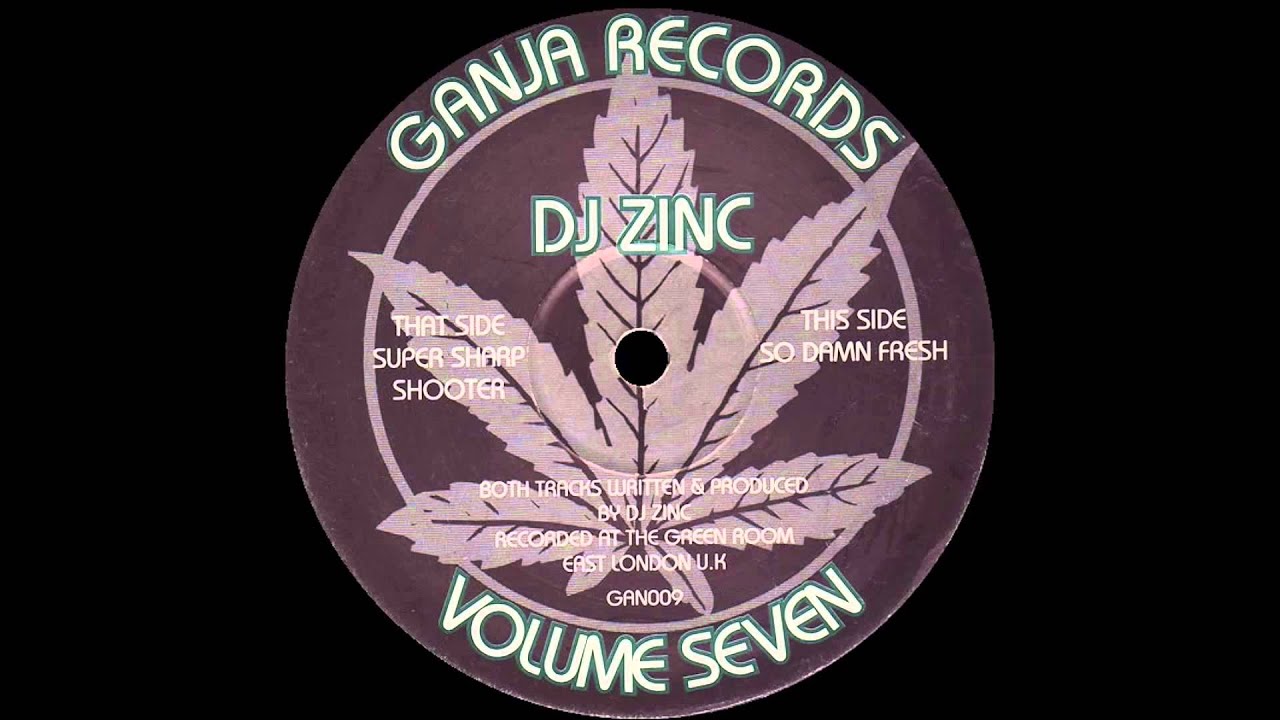 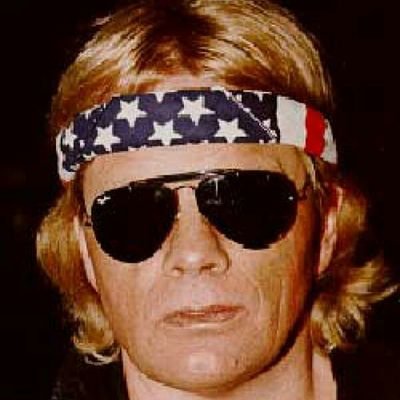 Struggling to think of anyone thats had a better look tbf.

fuck this autoplay bullshit off pls