Alright following hot on the heels of Jericho who scores… 4.69 with 32 votes and has topped the list, meaning I guess we really can start calling him the G.O.A.T.

Is one of his greatest rivals, THE BLUE BLOOD, THE LEADER OF D-X, THE GAME, THE CEREBRAL ASSASIN, THE KING, THE BOSS('s daughter’s wife) 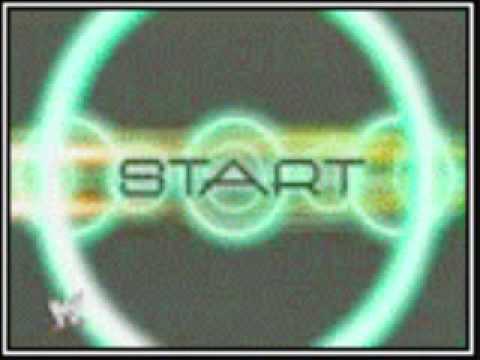 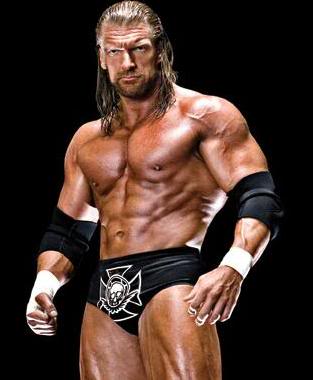 So how good was Tri really?

I said in the last one there won’t be many who’s had an many big matches as Jericho, well, Triple H is one of them, given his career has spanned basically the same period of time, again choose up to 5:

Also, mildly amusing mistake in his relationship to Steph in the OP.

what are the numbers in brackets in the OP sevy?

think the x7 match is miles better than the later taker mania ones, found those proper dull. think it would be remembered as more of a classic if the replay didn’t give away how protected that chokeslam off the camera gantry thing was. watching it live was like “OH MY GOD WHAT A… oh right yeah, that’s not that good actually”

Where’s his legendary clash with Scott Steiner at Royal Rumble 2003?

I unfortunately had to remove it as I was over 50 matches again, was just going to do a post instead about peak Cunt Triple H in 2003 squashing Steiner, Booker T and Goldberg all in one year

Their top 100 rankings from @AQOS’s thread. I forgot to add Jericho but I think he was number 3?

Could you fix please Joke (and sorry again lol)

For a period, sure, but he was an amazing heel in 2000-01 and has had a handful of bangers throughout his career. It would be a 3 from me if it wasn’t for his reformed character (shoot) in later life and being responsible for NXT which pushes him over to a 4 for me

we only bret 9th?! must have forgotten that and now i get to be irked all over again

Got no personality rememeber

Actually that’s not quite true, Shawn’s return match and three stages of hell are better, about equal with Cactus Jack Hell in a Cell and Daniel Bryan match for me 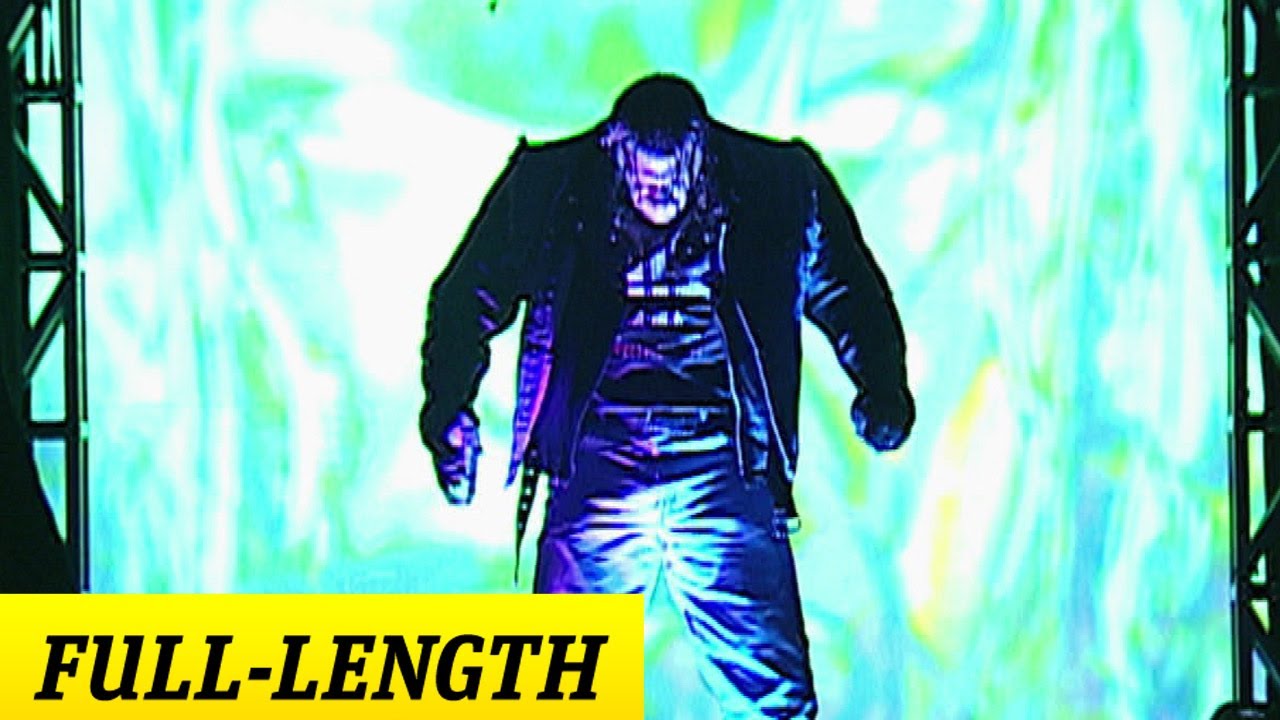 his run up to the quad tear and when he first returned were brilliant. '05ish trips though is one of my least favourite wrestlers ever. probably the main reason I stopped watching was because he was forever champion, having constant shitty main event matches (mostly against his mates), just the drizzling shits

Sorry, can only edit titles!

I missed cunt Tri phase cuz I stopped watching at the brand split but I remember his return being good even if the match with Jericho was only ok and came after maybe one of the markiest matches of all time. So I don’t have as bad feelings towards him as some because I didn’t see him at his worst, and then the Hell in a Cell vs Taker in 2012 was the match that got be back into wrestling so

My charge sheet against HHH:

Wrestling would have been better without him.

Trying to rewrite history and pretend DX were cool

doesn’t matter how many times they tell us otherwise, going to the carpark in a jeep is not “invading nitro in a tank” and never will be