Mick Foley jumps up from 10th in the top 100 poll because he’s a nice man who falls of things from a great height or something.

Next up, after an interesting final 3 vote the thread basically moved onto the next subject naturally, so we may as well just go ahead and get it out the way. SO HOLLA IF YOU HEAR ME BECAUSE HE’S THE GENETIC FREAK AND HAS GOT NO SYMPY FOR YOUR HURT FEELINGS AND DOESN’T THINK MUCH OF YOU IF YOU’RE FAT CUZ HE’S GOT ALL HIS FREAKS WITH BIG POPPA PUMP AND HE’S GOT 141 AND 2/3RDS CHANCE OF WINNING AT SACRIFICE 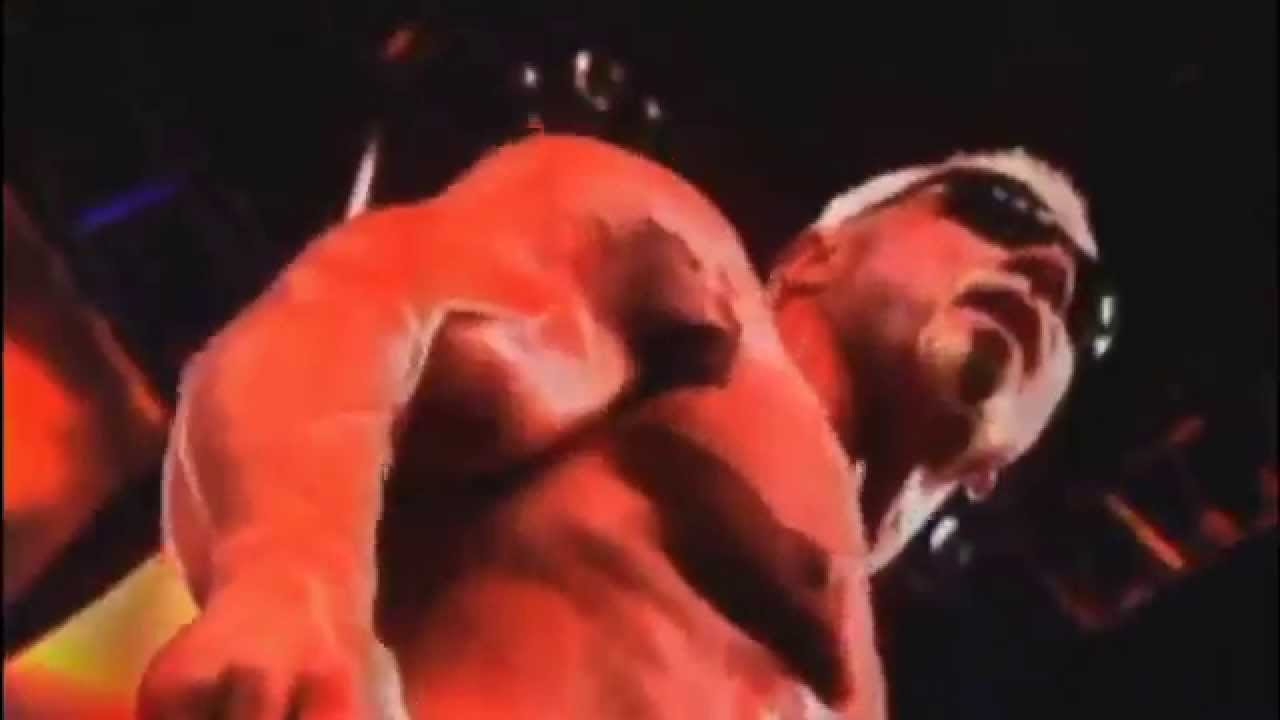 So how good was Big Poppa Pump really?

It’s a five for this alone really: 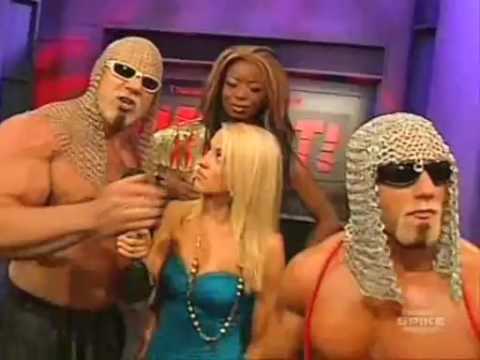 Might as well get this required viewing up too: 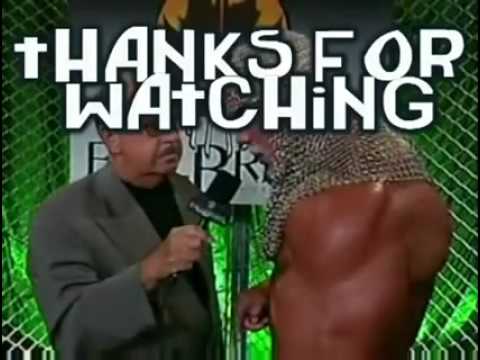 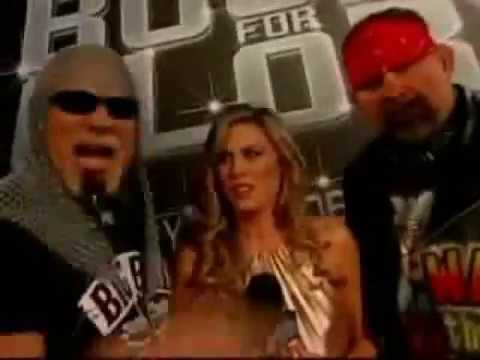 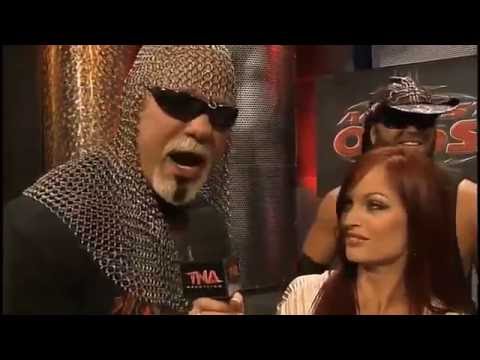 which one is scott…? all i remember are the ear guard things…

Possibly the only wrestler outside of hogan/nash/hall who benefitted from joining the NWO.

Loved his heel work with bagwell in 98

they didn’t even have sunglasses in the medieval era!

The Frankensteiner was a breath-taking move back in the 80s although I was more of a Rick fan.

Turned rubbish when he went solo and started trying to look like Superstar Billy Graham.

love the promo he cut after he his health scare

“The doctor came up to me and said ‘The procedure that happened to you, normally you only have 8 percent chance of winning … of getting out of the bed … of living.’ I said ‘Doc, every time I step in the ring I have a 141, two-thirds chance of winning. What do you think my chances are of jumping out of this bed?"

Scott Steiner made his first public appearance over the weekend since collapsing backstage at an Impact Wrestling taping.

A real hard one to rate. Was genuinely amazing for a while, then became incredibly weird but often highly entertaining. It’s kind of incredible that he was too much of a character even for the weird world of wrestling. An absolute fantasy feud would be physical peak + ranty promos Steiner against Brock.

anyway, young scott steiner is one of the best to ever do it, I enjoyed the big poppa pump era (wcw version, him and booker t breaking into the main event scene were one of the main reasons I kept watching nitro during the latter years), and he’s deffo in on the joke with the maths promo etc

Scott’s the one with the Mullet, he had a total transformation mid-90s

He was easily a decade before his time. A dude his size doing standing hurricanranas and stuff most light heavyweights weren’t trying. Really dynamic, solid tag wrestler with believable amateur background and a lot of charisma. That look later on, grotesque, but in a sort of charismatic way. And his mic skils… are something…
No real classics though, particularly by himself he was often found out, I’m giving him a 2 sorry despite being funny as fuck.

Yeah I’m not totally decided, he was absolutely incredible in the late-80’s to mid-90s and then his output just fell off a cliff when he returned to WCW/Became a genetic freak but then he was also more entertaining?

What happened with Rick in the end?? 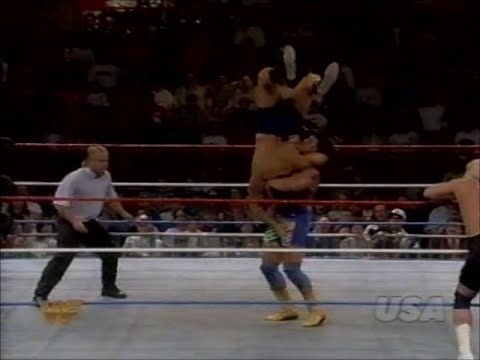