Shame his WWF run was so troubled - his WCW and Japan stuff is stellar.

Such an amazing big guy with undeniable presence and charisma.

I really need to watch his New Japan stuff, it’s always sounded so good. His WWF run was a bust BUT I love his match (Cornette just did a really good watchalong on it recently) but the Final Four is one of my all time faves, such an underrated banger)

They started well with Vadar and he got a couple good matches but sadly (even just before ‘the incident’) he was seen internally as unreliable so they just decided to cool him off. It was also accelerated by the introduction of Kane who basically replaced him

Ahead of his time really wasn’t he, a true monster big guy who was doing flips and dives. Undoubtedly athletic and a heck of a worker but I’ve never really got into him really. His promos were lacking and outside of Sting and Ron Simmons he not a ton of standout feuds unfortunately. Will go for a maybe harsh 3. 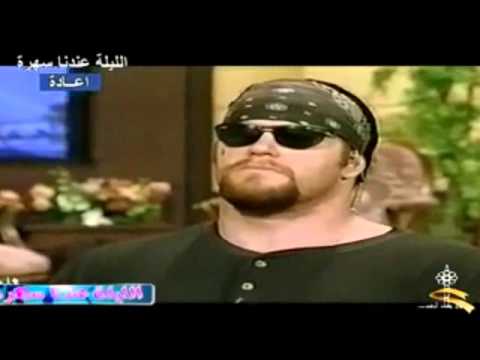 His helmet with the steam was good

caused a riot on his new japan debut when he beat inoki for the first time in years. his wwe debut was great too, where he destroyed gorilla monsoon. real shame his fed run didn’t work out, although there’s still some good stuff in there. gonna give him a 4 i think

I also went 4 for posterity

is the stan hansen match in the poll the one where his eye pops out? could never bring myself to watch that. fair fucks to the guy for popping it back in and just carrying on

looks the same colour as his skin in the stills I’ve seen, as if his eyelid is swollen or something

I believe so, yes

Loved a bit of Big Van Vader in WCW. He was everything you would want from a big man really, especially at the time. Surprisingly haven’t ever really got around too much of his NJPW stuff which this thread may prompt me to do. As mentioned above he didn’t have too many actually amazing feuds but he was certainly capable of putting out engaging matches and he had an aura that made him pretty watchable all the time.

Bloody left it open again didn’t I? And forgot to bump yesterday! Jesus, only 11 voters.

Alright I’ll leave this open while I build the next one, in the meantime here is poll:

So in the meantime let’s enjoy some more Vader content 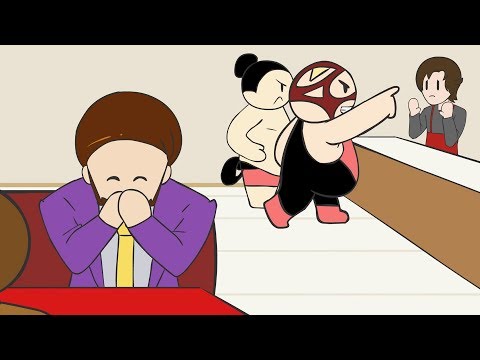 Well, my laptop’s fixed but I might wait until tomorrow to do the next one now. Oof, just 3.17 for Big Van Vader, a wee bit harsh that but given the small number (12) of votes, perhaps not.

let’s get the flame on