🤼‍♂ How Good of a Wrestler Were They Really? 🤼‍♀ #2 STONE COLD STEVE AUSTIN 💀

Well the poll concurred with my gut feeling of who to do next, so let’s get another big name out the way… the ringmaster, the flying blonde, the rattlesnake 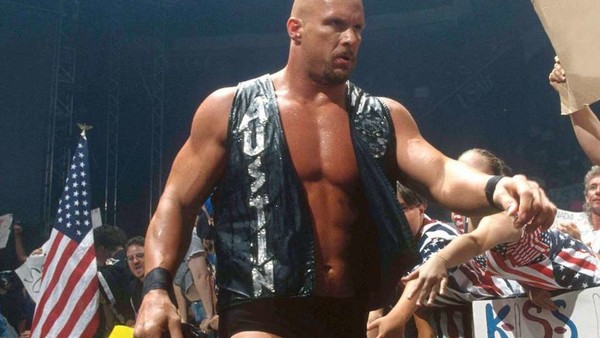 How Good of a Wrestler was Stone Cold Steve Austin really?

Glad the guy rehabbed after turning into a nasty piece of work in the early 00s as I can continue to look back in him fondly. A mega star in the 90s that was just effortlessly cool for this aspirational 10 year olds eyes.

The fact he digivolved into a hilarious cuddly dad type figure around about 5 years ago is the icing on the cake. Also he has a good habit of calling our absolute assholes on twitter for their BS, even if they’re fans of his.

His feud with vince was essential tv and his crazy turn, whilst bad for business and confusing, resulted into some fantastic and hilarious tv.

Good in ring, excellent on the mic, insane levels if charisma, funny, badass just the perfect wrestler imho. Shame his neck injury lead to the attitude era stand fo walk n brawl main events but even he pulled off that style with a finesse no one else could

Not got much to add compared to you lot, but his entrance music and the excitement/pop of the crowd , the attitude - just absolutely everything that’s great about wrestling. 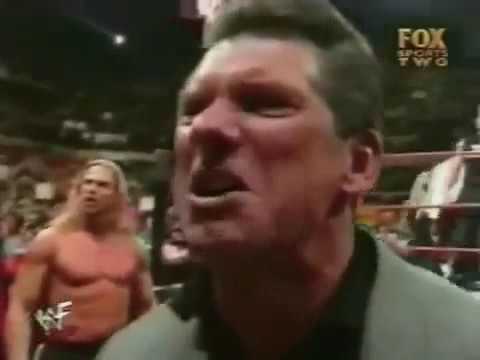 that’s pretty much it, isn’t it? While I prefer Bret’s body of work Stone Cold is probably the most accomplished all-round wrestler in terms of match quality, character work, the look, the attitude etc. it is no coincidence than Austin brought in the wrestling business’s peak era, he was a cultural phenomenon that transcended wrestling in to pop culture of the late 90s. It seemed like EVERYONE had a 3:16 shirt around that time

He wasnt the greatest wrestler but fuck me, that fued with Vince and the Corporation. He was absolutely perfect as a character, they struck magic with that.

Some of the pops he gets are proper spine tingling, its mad how little he was around too. Feels he was around for years but he was only on top for around 3 or 4 years maybe? Wouldn’t be surprised if Roman Reigns has been pegged as a top guy for longer than Stone Cold. Also responsible for my 2 favourite wrestling related videos which will follow you.lucky sods

You sure it was bigger here than it was in 84-85 when it was on MTV? Maybe the peak era for marks… 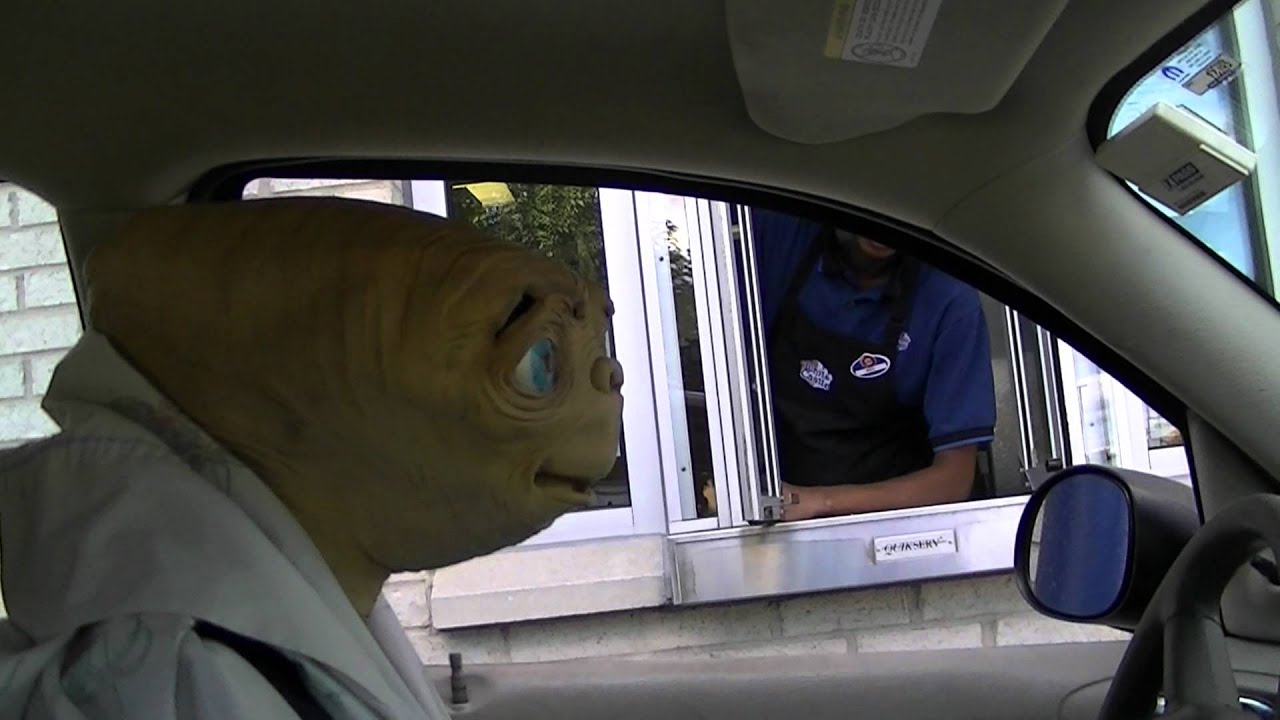 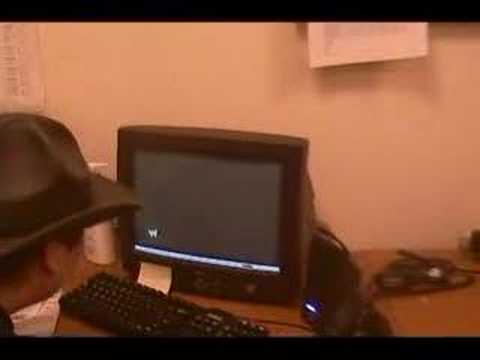 the thing is though, before the neck break vs Owen he arguably was one of the greatest active wrestlers (or at least on his way to it). The fact that he had to adapt to a slower pace after breaking his neck and still put on thrilling matches is amazing in itself.

It’s also pretty wild that Stone Cold’s peak takes place over what, 5/6 years tops? Ridiculous body of work in such a short space of time.

He was such a good worker in his day, like a Southern style Regal, it’s a shame his body was so shot by the time he got to be a main eventer.
However he made every brawl exciting, he never seemed stale, his promos and character work were easily top two or three of all time and so he captured the zeitgeist.
His comedy stuff with angle, Vince, the rock was always absolute gold. His matches were believable and meant something. Such a 5

Also people sort of look down on Royal Rumble 1999 but part of the reason its one of my favourites is the whole Stone Cold story in it. Starts with him just destroying Vince with the crowd lappig it up, being lured into a trap and getting taken out, returning in an ambulance (whilst Mabel gets abducted), fighting the rest of the match whilst Vince on commentary is begging people to get rid of him for 50000 dollars. Just great story telling

In terms of money spent Austin’s era wins hands down, maybe due to inflation and more sophisticated merch. Hogan was arguably more of a household name and for longer but WWF wasn’t the machine it was in 98/99

1997 to 2000 is deffo considered the peak of wrestling. You had 3 viable promotions on tv with WWF and WCW pulling astronomical figures on TV weekly.

Ah, ok. I was more thinking about viewers. I think the Hogan v Andre rematch in 1988 has the biggest TV audience of any wrestling show.