Captain fuckface takes his rightful position at the bottom, though I’m sure he will face stiff competition depending on who else we cover, meanwhile the A.P.A, our first tag team of the series, nestle into a reasonable midway point:

So now we go to the other half of The A.P.A and a far more interesting and great (though still weird in places) career, it’s the first-ever recognised African-American World Heavyweight Champion, A college football Hall of Famer and All-American for Florida State, the leader of THE NATION OF DOMINATION… DAMN! 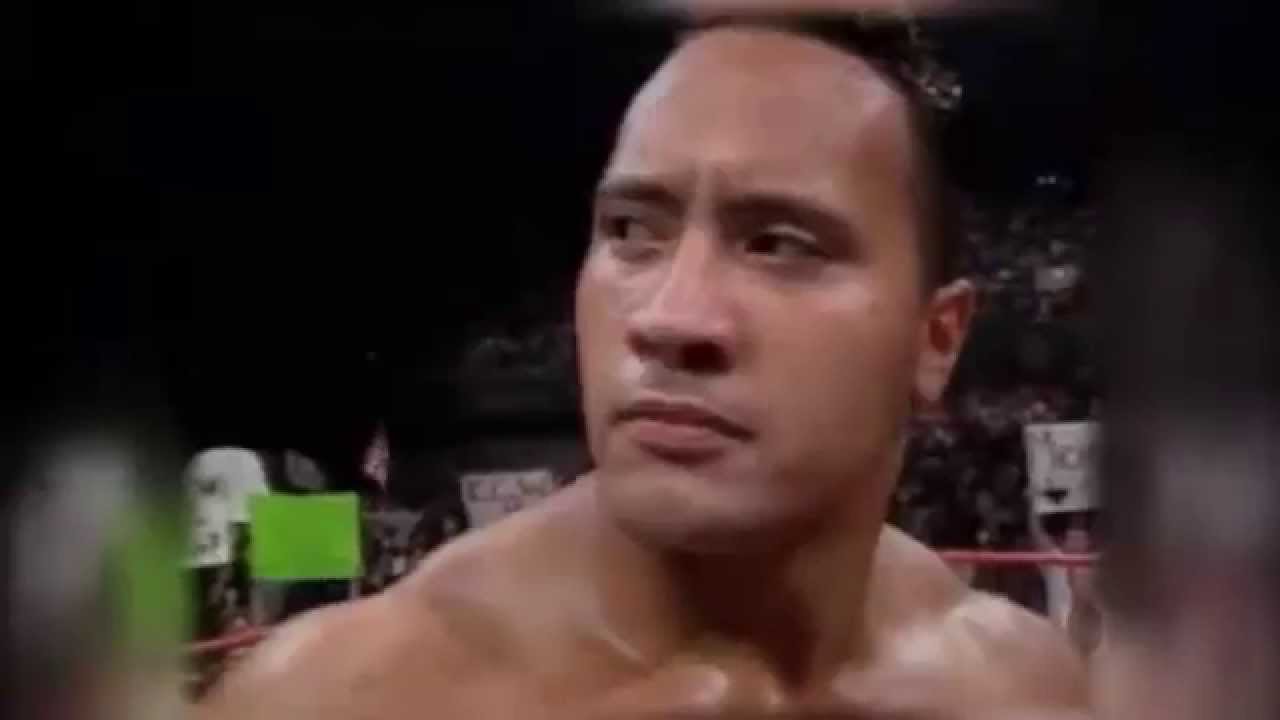 would you say its better, equal or worse than Austin saying WHAT?

A reminder that the A.P.A were mostly covered here:

And as a bonus, due to it being the only thing noteworthy of his career, How Good Were the Acolytes Protection Agency? (I’ll give Farooq/Ron Simmons his own thread later) [image] [APA Theme Song] poll poll

Worse than Austin himself saying “what”, but far better than the “what” chant in general.

Odd career is Ron’s, has the distinction of being the first recognised Black champ (even if it was on a house show) looked a million bucks and clearly had the charisma, but then didn’t really get the chance to do anything with it.

That said, I loved The Nation of Domination, his stuff with The Rock in that period made him a star, plus there’s this total bollix: 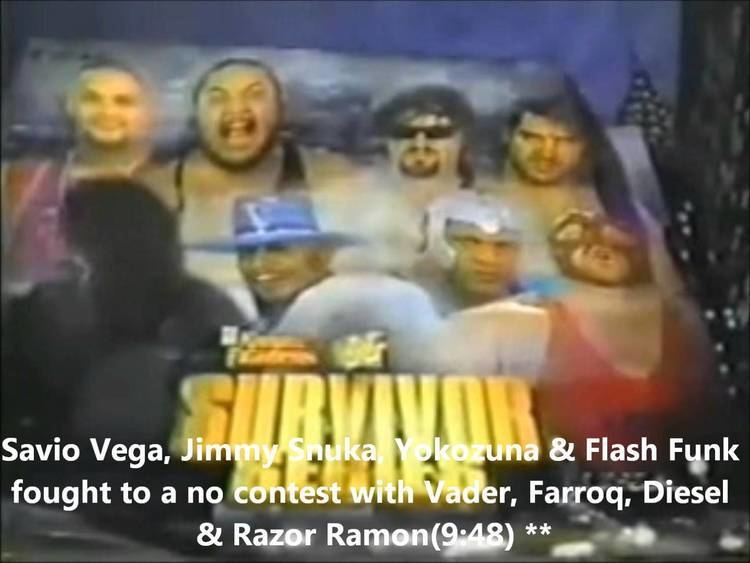 Shame he didn’t get too much of a singles run in WWE; could have probably done something with one of the belts as leader of the Nation, even if The Rock turned out to be the stand out star in that faction.

I think he could have been a bigger star than he was. As said already, amazing look, could talk. Why WWE didn’t use him more than they did, I’ll never know.

I do hate how he’s now remembered in WWE as the “Damn!” guy, rather than everything he’s done. He’s so much more than that

Same here - the fact it’s come out on top as his best “match” in the eyes of DiS is as sad as it is unsurprising.

Is that what the crowd are shouting? I never did work that one out.

Anyway, Ron Simmons was immense in Doom with Butch Reed and went on to a well-deserved run for the WCW world championship. He was good to begin with in the WWF, although don’t know why they decided to call him Faarooq. Especially since I seem to recall Jim Ross (or someone) addressed him as “Ron Simmons” and he went mad and told them not to call him that.

Such a weird pairing

Aye, I meant he deserved to make the move from tag team to title contender. They were never going to give him a massive long run.

It’s a shame he was seen as a placeholder for the purpose of a big pop, reminds me of another recent African American world champion…

Gonna do a quick turnaround this week so get your votes in!