Daniel Bryan was basically doing the exact Owen Hart routine beat for beat twenty years after this and it made him the hottest commodity in wrestling.

Fantastic ability, especially in the late 80s where he really showed up the establishment with true agility (up until then agility meant they would climb up the ropes occasionally or throw in the odd dropkick)

Desperately unlucky to be wrestling in the gimmick era. He only really ever got to show his true ability when he worked with his brother around 1994 and he shoulld have been leading the company by the 21st century.

Knew very little about Owen until recently, but recent OSW has made me a fan. 4/5, prefer him to Bret. Don’t @ me.

In a way I get it, like Bret is the GOAT but Owen at his best is a lot easier to enjoy?

Simply put, it’s easier to enjoy an entertainer when they’re having fun themselves.

As we did The A.P.A the other day thought I’d open up a Steiners poll too as we ain’t gonna do Rick so: HWOATTWTR? The Steiner Brothers: poll

Will leave this open for the rest of today but in the meantime here’s a poll. I’m gonna need some time to set up the next one which I nearly had until my idiot dickhead of a dog (LOVE YOU OSCAR) had other ideas…

Next couple are shaping up to be BIG

Lol, so this is closed now and moving on. Owen just missed the 4. mark with 3.95 which seems a little bit of a shame, but also probably - unfortunately - fair. A couple of big ones up next!

Was reading about his death there last night. Mind-boggling that your man who put him in the harness didn’t face any criminal charges. Apparently still works in tv/film.

Have you seen the Vice documentary on it?

No, what was the conclusion(s)? So many people to blame. The guy who usually did the rigging even offered to do it cheap so that they wouldn’t hire someone less safe, right?

It’s well worth a watch but basically WWE’s fault 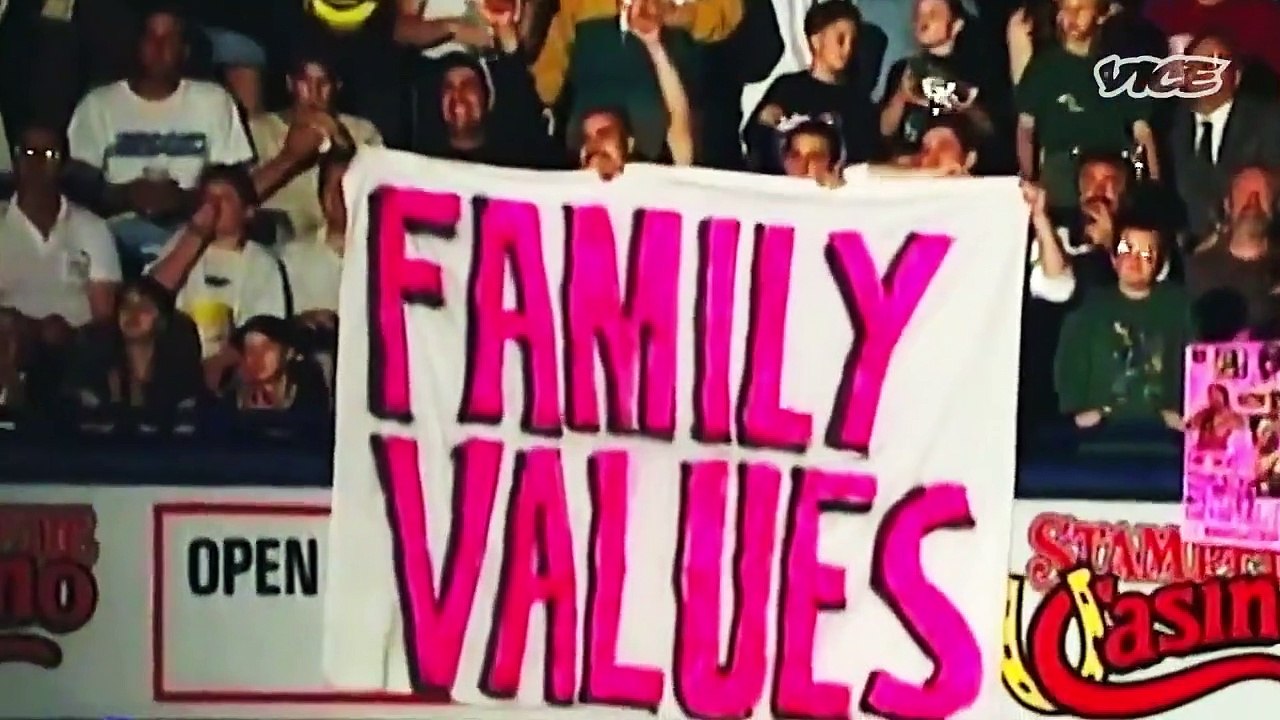