SWERVE! I’m doing The Undertaker as number 30, as next week at Survivor Series and his presumed actual “retirement” (we’ll see about that) he hits his 30th anniversary as the gimmick in WWF/E.

So, I thought, let’s do a quick Shane McMahon thread and see how he stacks up against his father so which way did he go?.. HERE COMES THE MONEYYYYYYY 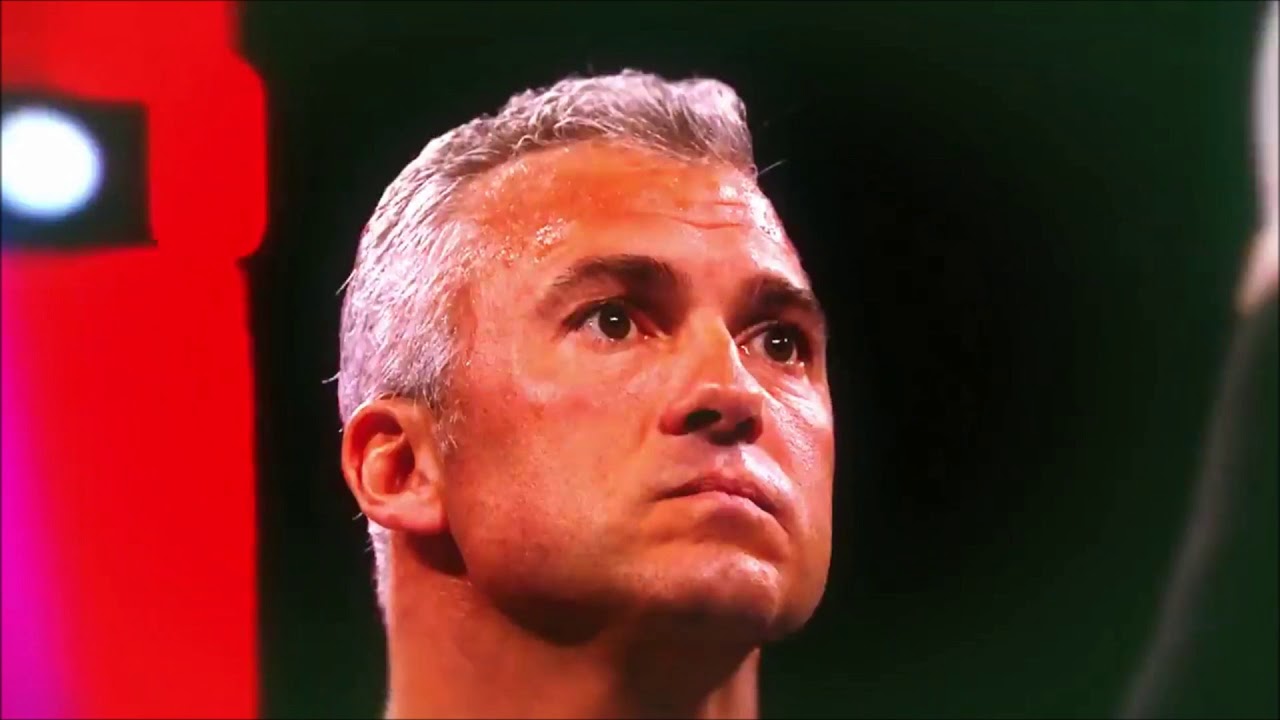 So How Good Was Shane McMahon Really?

had his music as my alarm clock about a year ago.

And as I can’t be arsed giving her own thread:

How Good Was Stephanie McMahon Really? 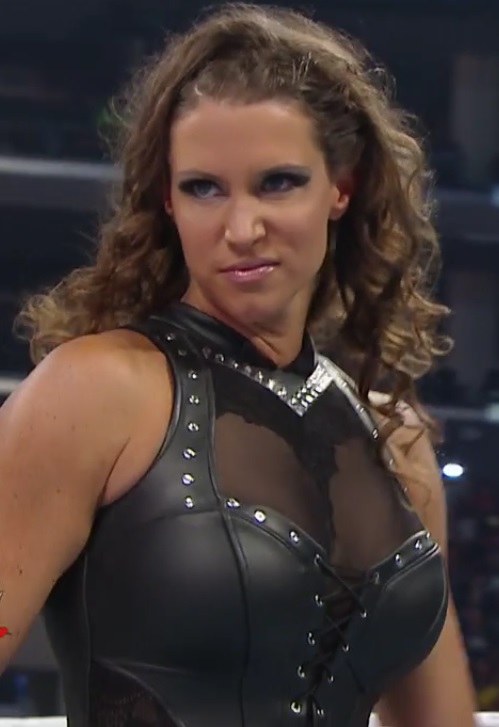 Just going to assume everyone agrees her only good match his her and HHH vs Angle & Rousey:

Worst punches I’ve ever seen but fucking hell, that lad didn’t half put his body on the line (completely unnecessarily). Same as Mean Street Posse actually, they put themselves out there more than half the roster

interesting that Chris Jericho is top of the list. Always thought he was really boring.

Forgot how fun the 2016 Survivor Series match was, this sequence with Shane especially (time stamped) 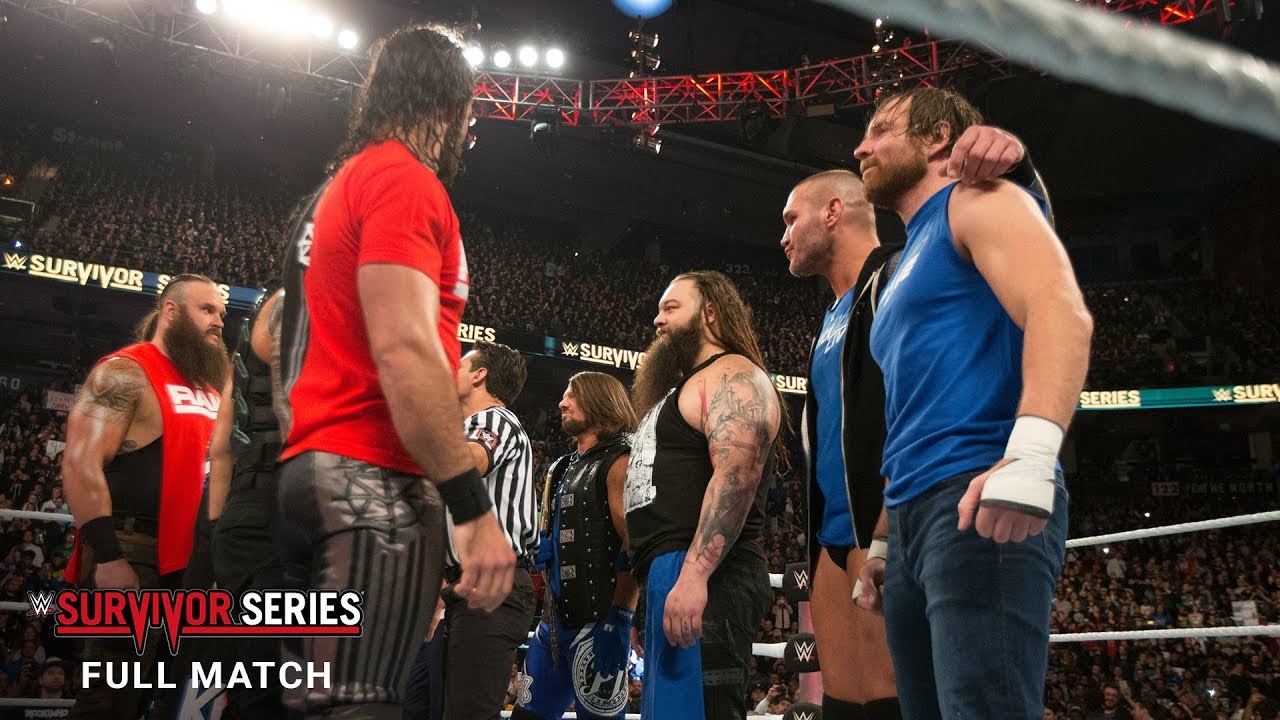 wait what I thought you loved him?

(I also don’t think he should be top, though near it)

Rubbish wrestler, but a bump machine in a time when WWE relied on huge bumps

no man. I always thought he was just one of those tag team type wrestlers like the Hardy Boyz who kind of just hung around on the periphery. the only things I know him for is that millennium bug gimmick they had and ‘little bit of the bubbly’

Worst punches in the biz

have you watched his one actual “wrestling” match with AJ Styles from a couple years ago? It somewhat confusingly ended up being the match of the night despite it’s odd booking choice of putting Shane on the level of one of the legit greatest active wrestlers in the world, but it’s good fun all the same

Hellbent on respect, AJ Styles slugs it out with SmackDown LIVE Commissioner Shane McMahon: Courtesy of the award-winning WWE Network.

Remember when Rory McElroy won the US Masters and Shane was there and high-fiving him on the final green and that.

hahahaha no, I must see this

clip here of him with Rory’s dad, it was during his hiatus, he was involved with his management in some way. He wasn’t referenced by the commentators or anything though, so I was just watching and thinking ‘isn’t that…Shane McMahon? What on earth is he doing there?’ 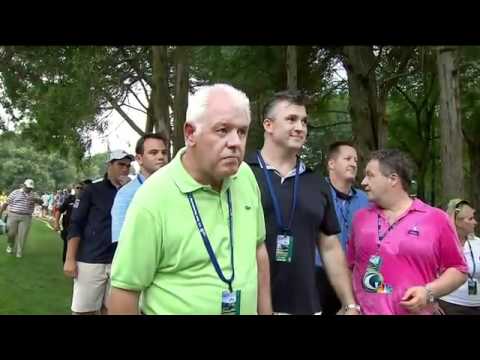 Absolute five, my wrestling fandom coincided with him jumping off tall things and I lived for it.

One of those fascinating cases where it’s almost impossible to entangle the real person from the wrestler, like his character is a shit eating smarmy fancy lad desperate for his dad’s approval, but it’s impossible not to assume that’s also the case in real life? That’s the kind of psychodrama I can get behind.

here’s my two cents: He’s obviously not a wrestler but the amount of effort and work he put in to have really entertaining matches and moments despite his in-ring deficiencies is unparalleled in its impressiveness really even if it was largely just for his dad’s approval.

Plus he seems like a genuinely good bunch of lad in a family and industry upbringing where he could have turned out a complete cunt, and given he could hold it against his sister for being essentially jumping the line to be the heir apparent, he still to just really enjoy being a part of all this and love his family. 4 from me.

think he’s always been quite well-liked by the wrestlers, they would say that I suppose though

yeah that run of matches he had in 2000/01 made a huge impression on a young me, fucking loved it. 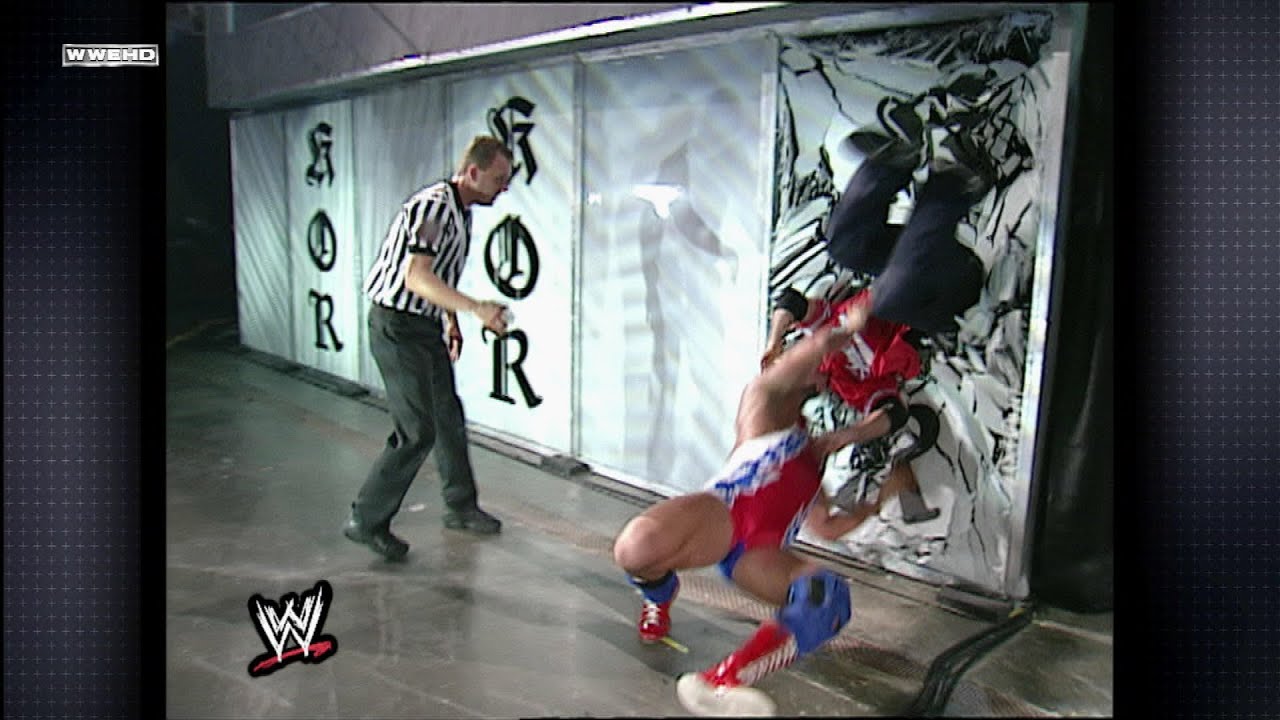 Then of course there’s him LITERALLY EGGING KURT ANGLE ON TO THROW HIM THROUGH SOME NON-PROPPED GLASS BY SAYING IN HIS EAR HE’S NOT A REAL OLYMPIAN.