The Big Red (scoring) Machine KANE scores 3.54 placing him in the middle of the pack between Vince McMahon and Brock Lesnar, amusingly.

And now, the man who came one spot behind Kane in the DiS top 100 list, one of the greatest promos and gimmicks to ever grace the ring, as well as being one of the great redemptive stories of wrestling history, but my word it was a long, long road to get there. I’m talking, the one, the only “you wanna play 21?”… JAKE “THE SNAKE” ROBERTS! 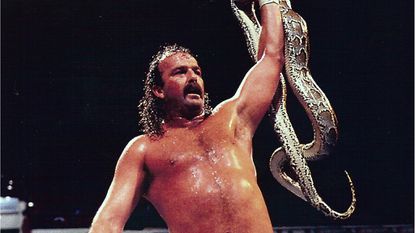 So, How Good was Jake The Snake really?

(I feel bad for including Jerry trying to feed him alcohol at Summerslam '96 or the infamous Heroes of Wrestling match but it’s all part of the redemption story!) 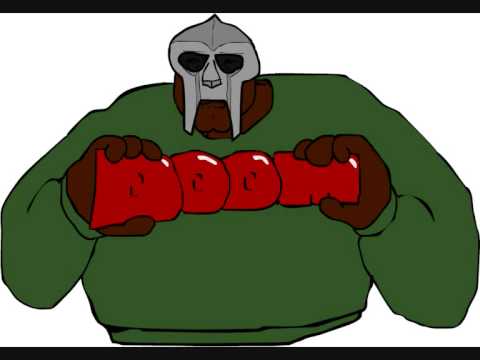 Not gonna lie lads, when Earthquake killed Damian a young TWI cried a bit.
Great as a face, great as a heel.
Glad he’s beaten his demons as I understand it.

Should’ve really been the major foil for Hogan but Vince was afraid people would cheer Jake because he was so cool.
A thoroughly damaged man but he honed it into some of the most quietly charismatic promos of all time. Outstanding character work. Limited in the ring but always believable and probably the best finisher of all time? Obviously haunted by his demons and his legacy isn’t quite what it could’ve been. 4 for me Clive.

Right at the top promo wise. Cracking finisher. Not the most exciting wrestler but the crowds loved him. 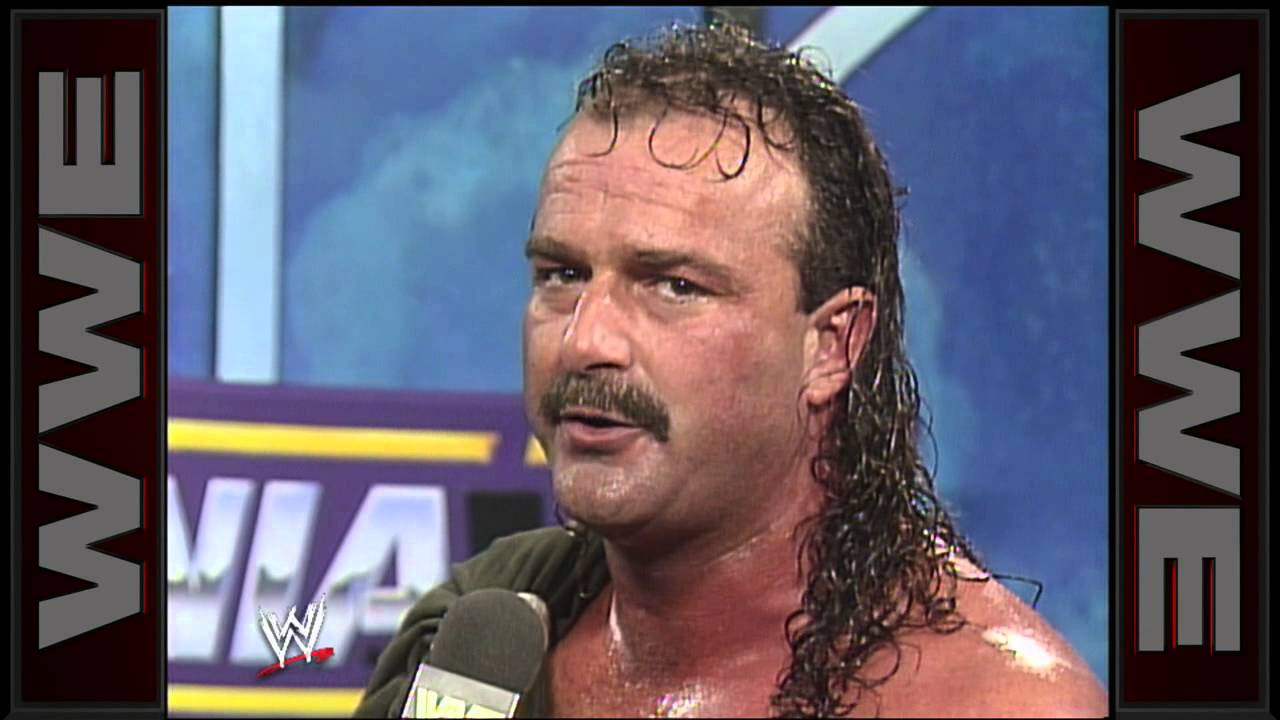 He was my favourite when I first started watching wrestling. I wasn’t a major snake fan and I didn’t necessarily think the tache and mullet combo was particularly cool, but I just knew he was a good guy to get behind. Most probably the interviews - he had a slow, deliberate way of speaking that was the complete opposite of most of the others. Only Adrian Adonis and Roddy Piper were as good on the mic as him and they were generally ranty.

You could see some wrestlers trying to copy his interview style - Sid Vicious for one, not particularly successful!

He never held a title, but he didn’t need to and, anyway, it was back in the times when Hogan, Savage, Honky, Demolition etc held the belts for over a year at a time.

I wasn’t a fan of the Austin 3:16 thing, but I suppose it shows he had the humility to do something like that in order to create a new legend. 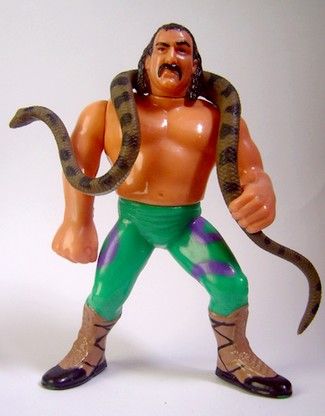 For me, it’s a 5 for him. In his first run and a time when everyone was shouty, he was a quiet, low key character. I know this has all been said before, but he was such a departure at that time. My favourite finisher (still is). A brilliant mind for the business. No knowing how big he could have been, if he didn’t have so many issues. The snake is a huge thing, though I know that it’s quite controversial and when you hear the stories now, it’s kinda bad the way they were treated looking back now.

Listening to him doing interviews now where he talks about his character in the 80/90s and the way he pulled people in, he was always working out how to get the reaction he wanted. It’s quite magical really.

Not the greatest wrestler, but his wrestling was all psychological based, so didn’t need to be.

Don’t really have a lot to add to this one that hasn’t been said already, his career wasn’t what it should have been, he doesn’t really have any great matches but it doesn’t matter because his character and promo abilities were so good, thankfully ended up a non tragic story. A feel good 4.

Oh and I posted this because of the line

will give this one more day lads, new thread tomorrow! Not many lookers amongst the poll up-thread so cherry-picked a small amount who are still worth doing (and even then a couple of them I don’t see doing) but there are some interesting results from the Kane thread to pull from anyway

Right, time for the score…

Watched Beyond The Mat as a result of these threads. This fella seems like a complicated character, eh?

Yeah his childhood was all types of fucked up, kinda no wonder he ended up like he did, sadly.

Anything similar you’d recommend watching on the Attitude era?

the other major documentary from that time is Wrestling with Shadows, which covers Bret Hart during the Montreal Screwjob, definitely also worth a watch