DDP scores a decent 3.73, slotting him nicely between Booker T and The Road Warriors: 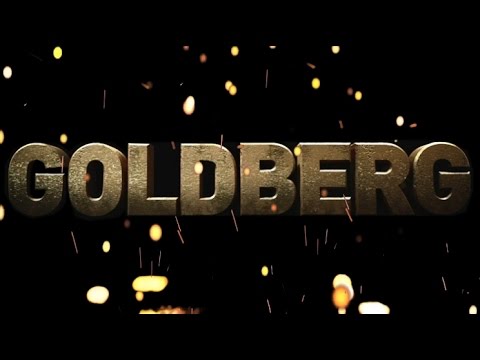 How Good Was Goldberg Really?

Goldberg’s had such a hilariously odd career that I took a few creative liberties with this one:

ah come on he’s not that bad

Well he’s not better than Hogan is he

do you know on games when you can create your own character… is goldberg the wrestler you get when you set all the settings/stats to 5/10…?

the most vanilla/beige thing imaginable.

Had a great gimmick, was a draw, been irrelevant for 20 years

I’ve gone a 3 fwiw, could have been a 4 if he left his WWE return at just the Lesnar feud (and not beaten Kevin Owens for the title on the way)

Seems a nice enough family man these days, but not a fan at all. He’s like a more boring Brock Lesnar, and Lesnar already sucks all the entertainment out of wrestling most of the time.

not really, the lesnar stuff did great business

“Bill don’t hurt me out there”

How about I hurt my own foot on your skull instead

not a good wrestler, and a bit of a bitter nerd of a man, but it’s impossible to overstate how exciting that initial wcw run was. unsustainable of course, the streak can’t go on forever and he was too limited to do much after that (although that steiner match is a BANGER), but man, when it was good it was really good.

never need to see him in the ring again, but I’m glad he got a bit of closure and managed to do something worthwhile with the fed in the end (should have called it a day after the mania match with brock though).

not watched the Steiner match but it’s his highest rated by Meltz lad I noticed, which piqued my interest 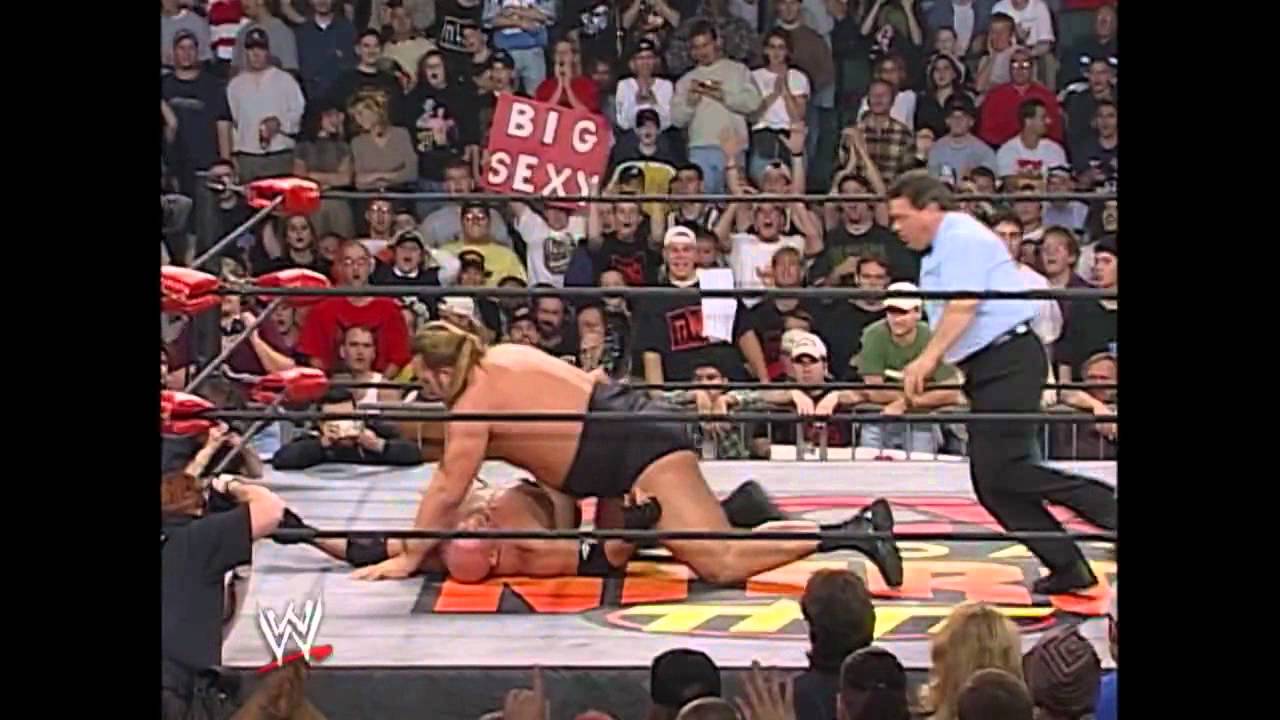 used to stuff like this on the regular, and it was great. look how hype the crowd are. then he punched through a car window, messed his arm up and lost half his strength, because he is an idiot

I’m glad he got a bit of closure and managed to do something worthwhile with the fed in the end (should have called it a day after the mania match with brock though).

You’ll be pleased to know he’s contracted for another 6 matches over the next 3 years then.