GOLDBERG scores a slightly harsh 2.3, a significant drop off from his 51st placement on the 100 greatest wrestlers of DiS, but at least he’s a way off JBL for the bottom spot.

And now, YES! completing the three-way tie from Kane’s thread, YES! is his Team Hell No partner, YES! THE AMERICAN DRAGON,YES! THE COMEBACK KID, YES! THE INTERNET/INDIE DARLING, YES! THE UNDERDOG, YES! THE FLYING G.O.A.T, YES! THE B+ PLAYER, YES! THE GLOBAL, YES! THE SUBMISSION SPECIALIST, YES! THE WORLD’S TOUGHEST VEGAN, YES! THE GLOBAL WARRIOR…YES! 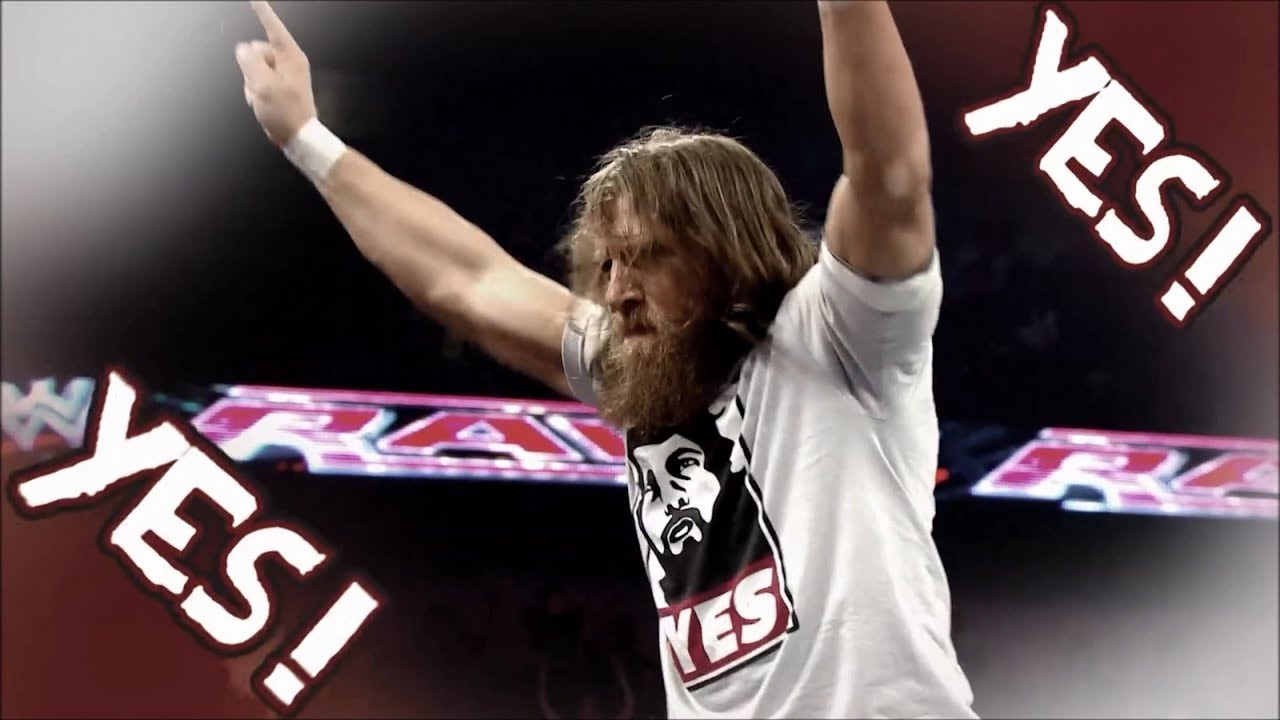 So, How Good Was (is) Daniel Bryan really?

There’s about 20 years to cover here which neatly fits into a decade pre-WWE and in, so split between the two:

Surely there hasn’t been a better all round wrestler in the WWE in the last decade? 5.

Third option - it doesn’t matter what we think, if it’s too much hassle then don’t sweat it

it doesn’t matter what we think

Ha ha, even I knew I was quoting there! 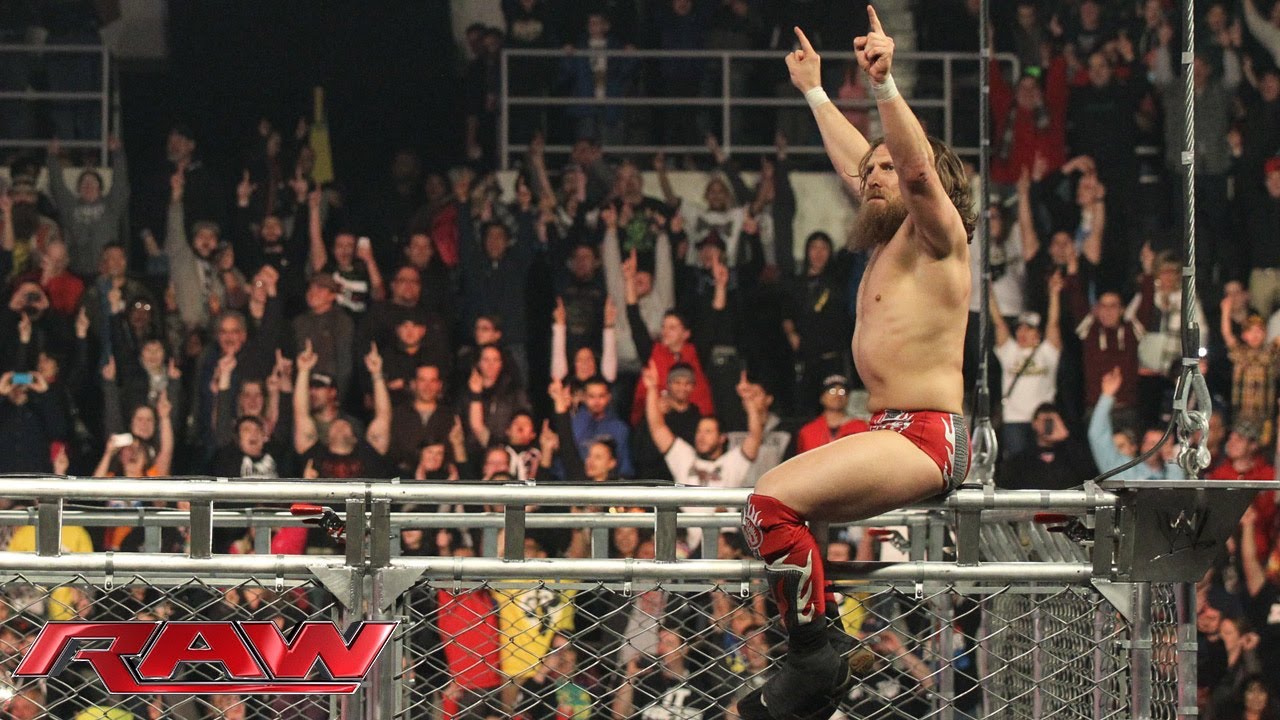 this is what got me back into wrestling

It is a lot of work but honestly I quite enjoy it, I just wanted to check I wasn’t wasting my time doing it

I’m imagining you watching each match and scoring them, ala big davey meltzer

I think he’s the best all rounder WWE have right now, perhaps even in the world - can work a great match with anyone be it singles or tag, over with the audience both as a face and a heel and you can stick him on at the bottom of the card or in the main event and it’ll work.

Also it’s obvious he absolutely loves wrestling, his enthusiasm when he commentated on that cruserweight tournament a few years back was brilliant, was like they let a 12 year old fan in to do it.

I think a certain section of people are underwhelmed with what’s been done with him since his return from retirement but I think it’s been pitched pretty well, he’s had some great matches and put a lot of people over (as well as from what I understand doing more behind the scenes stuff and helping others) and currently is sitting around the upper mid card which I think for him personally is where he is most comfortable.

He’s not my favourite of all time but he’s still an easy 5 and I think he’s still got a lot of great matches left in him and even some MOTY contenders with the right opponent, especially with some of the guys in NXT

Regarding G.O.A.T conversations you could make a case for others if bell-to-bell work was the only criteria, but when you factor in all other ingredients I personally feel he’s a step above. You could honestly pick out any one of his late 2000’s years and it would decimate most careers.

The Morishima / KENTA matches in ROH, El Generico and Hero series in PWG, Nigel, London, Roderick, Homicide feuds in ROH, comedy in PWG with London and Omega, general work in Japan/Mexico/Europe, the emotional connection in his WWE return, making great out of so much shit (Team Hell No and countless others) WM30, giving Kofi the moment, nice lad, living his best life…i’m rambling now… 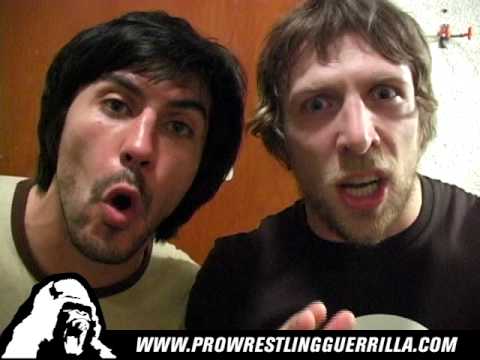 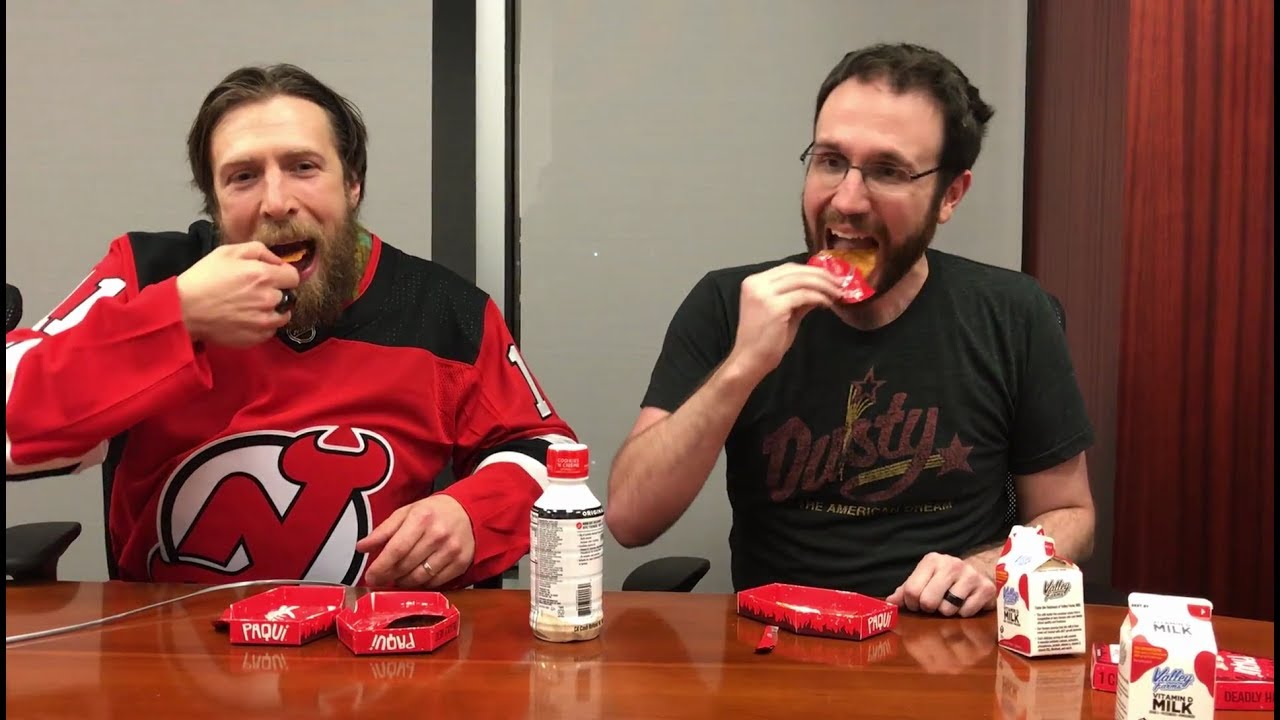 I think a certain section of people are underwhelmed with what’s been done with him since his return from retirement but I think it’s been pitched pretty well,

I think this is probably about right overall looking back, but at the same time the Mania return felt like it could have been given a bigger match and the Miz feud still feels underbaked considering the near 10 years of history between them and the heat they got on Talking Smack while he was out of action. I can understand people thinking WWE could have made more out of him, even though he’s doing exactly what you’d usually expect someone in the twilight of their career to be doing in putting others over with some of his best ever work.

going through the match list, 2018 reads fucking terribly until he turns heel and wins the title right at the end of the year…

So easily a 5, probably the best pure technician of all time when you factor in his psychology and the sheer amount of different stories he’s able to tell in the ring. A great promo on top of that, and a lovely guy.
Got me back into wrestling almost single handedly in my early 20s with his feud with nigel mcguinness and then later tyler black (seth) in roh back in 2009.