Alright! Sorry for the delay I got caught up in a work call but this might not be the busiest thread anyway, who knows?

Continuing on from Stone Cold Steve Austin and CM Punk, here is the woman who still lives the character, the lass-kicker BECKY LYNCH! 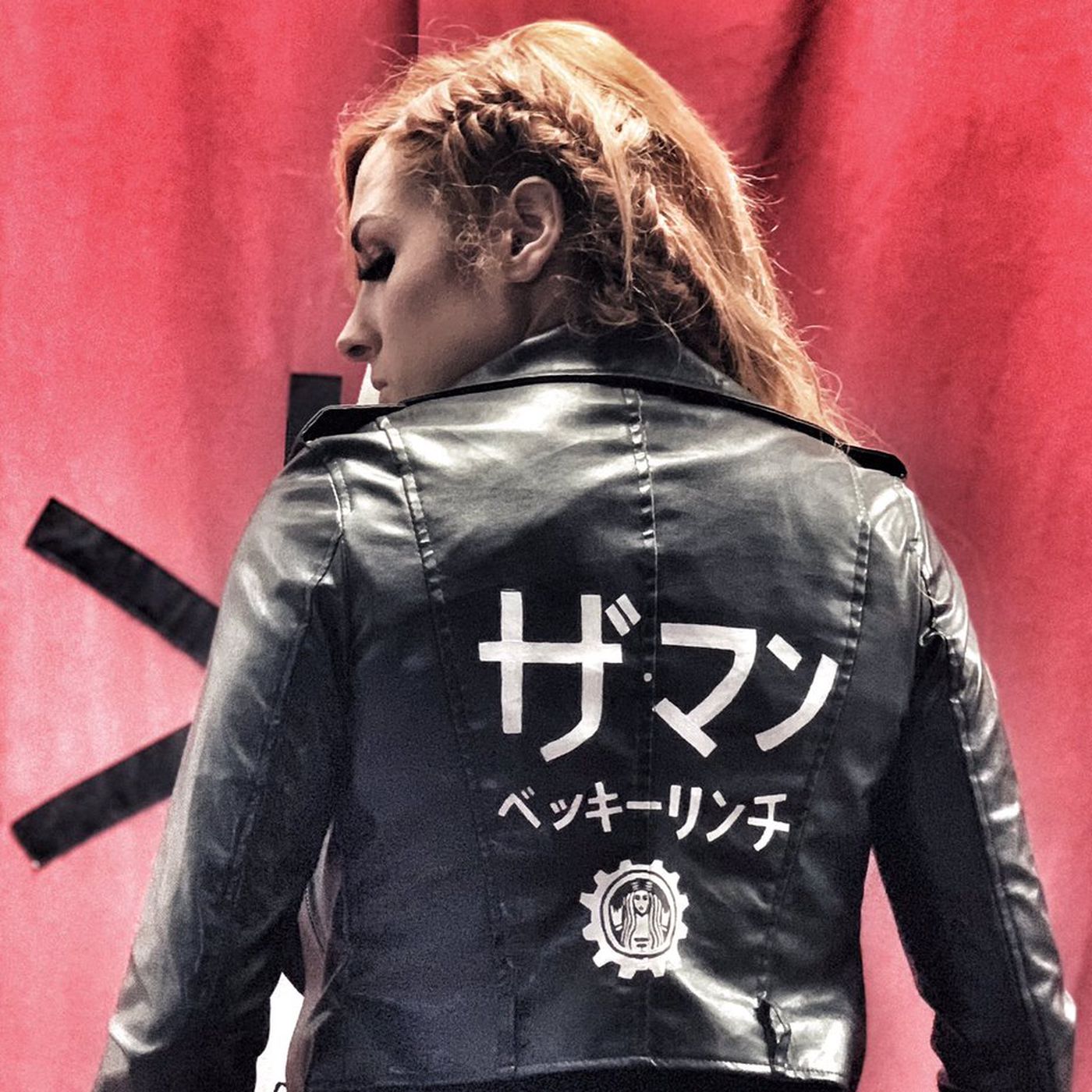 Given she’s currently on hiatus to go have a babbie so we can currently talk about her in the past tense though I’d imagine she’ll be back (poll to follow). So for now, how good was Becky Lynch really?

Will she return to the ring?

The worst of the horsewomen in ring by a long way I think and basically ripped off mcgregor.

…and thus got the most over?

they did though, she had about a year fighting Charlotte while Becky was doing pre-shows and multi-woman matches for the Smackdown title. They gave Sasha everything and she never connected in the same way Becky did. I’m not saying Sasha isn’t super talented and might get to that point now, but it’s not like they didn’t try

She never successfully defended a title until this run

Blame Vince’s obsession with Charlotte for that

She was rad for 6 to 9months but never found her that engaging in ring. Has an undeniable presence to her and is probably the first woman WWE actually succeeded to push as a cool wrestler ever. Then they ruined it immediately with the seth rollins crossover special.

3/5 leaves me slightly cold in terms of matches, great role model and ‘face’ for women in a company historically severely lacking in that regard.

should have kept to this

I, as most of you probably already know, absolutely adore Becky. She pretty much single handedly kept the company running and interesting from Summerslam 2018 up until this year’s Wrestlemania, and WWE is currently much, much worse without her. I don’t even disagree with the argument she’s the weakest wrestler out of the four, it’s probably true, but the energy and enthusiasm and way she tells stories in the ring is unparallelled in modern WWE except for maybe Daniel Bryan. Her trio of matches with Charlotte at the end of 2018 were all incredible, thanks to her heel turn which was an amazing moment, which captured a fire in her we all knew was there but quickly became the hottest thing in all of wrestling (well, that and Kofimania). Her match with Asuka at the Rumble in the middle of that is one of my all time favourite matches and I’ve shown it to people wanting to get into modern wrestling who have felt the same. She absolutely fought and earned her place into that Wrestlemania main event spot that was supposed to just be for Charlotte and Rousey.

Ultimately though, if I’m giving Punk a 4 for his slight misgivings and not quite being on the level of Austin or Bret, I have to do the same for Becky. We’ve only had her for five years and she most likely has loads more stuff to do when she returns (assuming she’s not done but I’d expect she’ll be back). The fact she’s become a cultural icon almost on the scale of Austin and has firmly put women’s wrestling on the map as a major attraction EVEN WHEN NOT NECESSARILY BEING THE MOST TALENTED PERFORMER OF THE DIVISION speaks absolute volumes. I’d love to see her back in the ring, but mostly I just hope she’s happy, she seems like such a genuine and lovely person that I just wish the best for her, whatever that is.

the OSW bit on this always makes cry with laughter

She’s a 3 in my book. Her character lacked a lot of depth most of the GOATs have, at its worst just a tepid Stone Cold impersonation. If I’m honest think she’s the worst worker of the 4 horsewomen too. Great on the mic but hampered by bad writing. I still respect the hell out of her breaking through the gender glass ceiling though. 3.

miss summer rae a bit. obvs not as good a wrestler as most of the women now but her character work was always so good. her reaction here is perfect