Hit gold in that run to mania (albeit dragged slightly too long) and that shot of her bloodied pre-survivor series will be one of the classic lasting images of this era, but the year after her run to Mania '35 seems to have been hit and miss; the less said about the Rollins coupling and the Mania '36 truck the better. To be honest, I think in part she got over on the back of being not-Charlotte and not-Ronda at just the right time.

Huge credit due for making the most of it, she’ll deservedly forever be one of the most important of her generation because of the 2018/19 run, but she’s even close not one of the best in WWE’s roster at the moment IMO.

its no wonder her and Seth wanted to keep their relationship a secret for so long really, they both would have known this booking and questionable merch would have been coming.

Such a nauseating angle, really killed Seth’s babyface potential (when he wasn’t publicly projecting his insecurities on Ospreay)

Made me chuckle that the real couple had less onscreen chemistry together than the made up one they were up against.

tbf Seth was already floundering as a face (because WWE don’t know how to book them) this was just the nail in the coffin. At least they did the right thing afterwards and distance them/turn Seth back heel

He was still face until the winter though, who can forget his awe inspiring hell in a cell bout with the fiend last october!

OH GOD that match makes me want to cry. My flatmate who’s only a casual fan (largely because I put it on a lot) still brings that shitshow up. That was one of the lowest points the booking team have ever hit

Quite like her on the mic. Prefer her as a lone wolf character than in a tag team or etc.

Prefer Alexa Bliss in terms of character, and technically don’t know if she’s on a par with some of the others.

she’s a great story btw. wrestled all over europe, canada, and japan as a teenager but was retired by the time she was 20 after she got dropped on her head and was injured. went on to work as stunt woman, air hostess, clown, and fitness instructor before returning to wrestling as manager for paige’s mom. got signed pretty quickly to nxt, but would’ve been released if it wasn’t for dusty fighting her corner. even after she made the main roster it was a few years before they did anything with her, but she eventually became the biggest star on the show. proper underdog, against all odds success story, great stuff

Honestly man this match is so fucking good 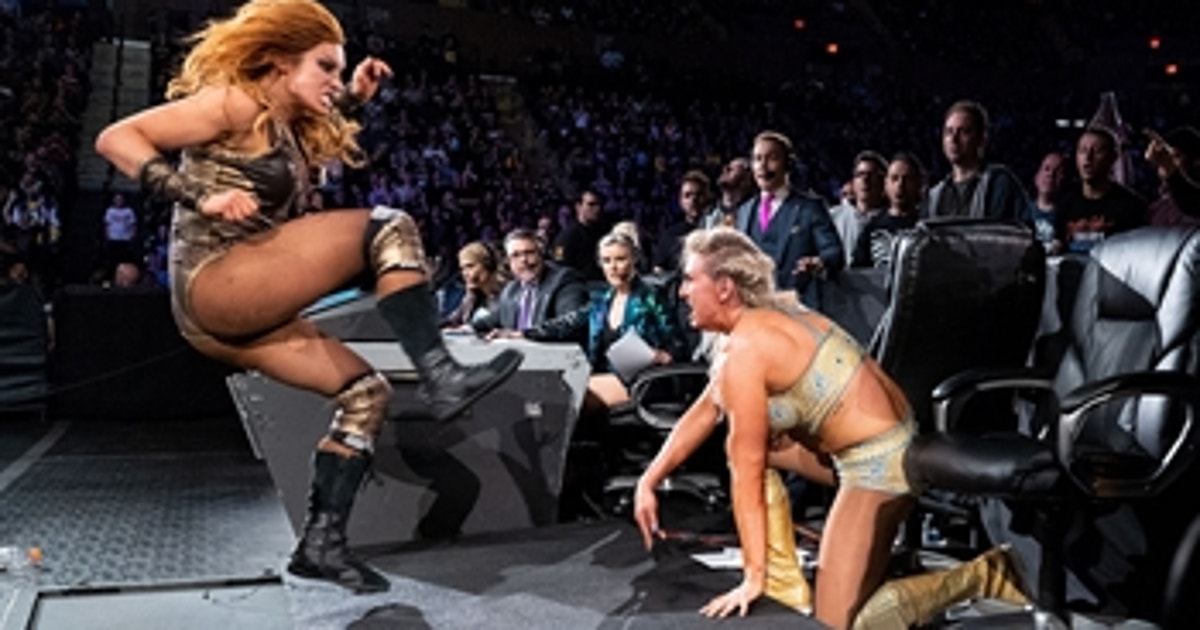 4 from me, Becky’s really likeable and a good hand in the ring. After a big stretch of being undervalued, she got her moment to shine and was great during it. Not quite Stone Cold levels of exciting or Bret levels of skill. Her bowing out for a bit will hopefully set her up for a great return. If not, she finished on a sweet note.

Big patriotic 5 from me. Love her story, love her work, and she’s a huge part of why the women’s division is so compelling now.

Bit of a trailblazer on the Brit scene too by adopting so much of the American style. Glitzy tights and a manager, also his tombstone was like one of two or three finishers on the entire scene. The world of sports stuff should be mandatory for anyone learning imho 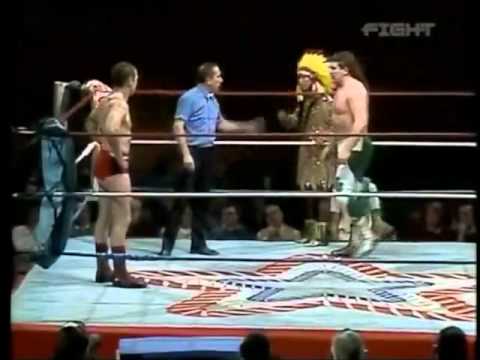 Alright closing this in a minute