Millionaire Ted scores a highly respectable 4 on the nose (splitting the Hart brothers which I’m not entirely sure about!)

And now, from the owner of The Million Dollar Corporation to his top henchman, it’s MR. WRESTLEMANIA (XI) MAIN EVENT, THE BEAST FROM THE EAST, THE FLAMED WONDER, THE CRUSHER, THE (SELF-PROCLAIMED) TAZ KILLER IT’S… 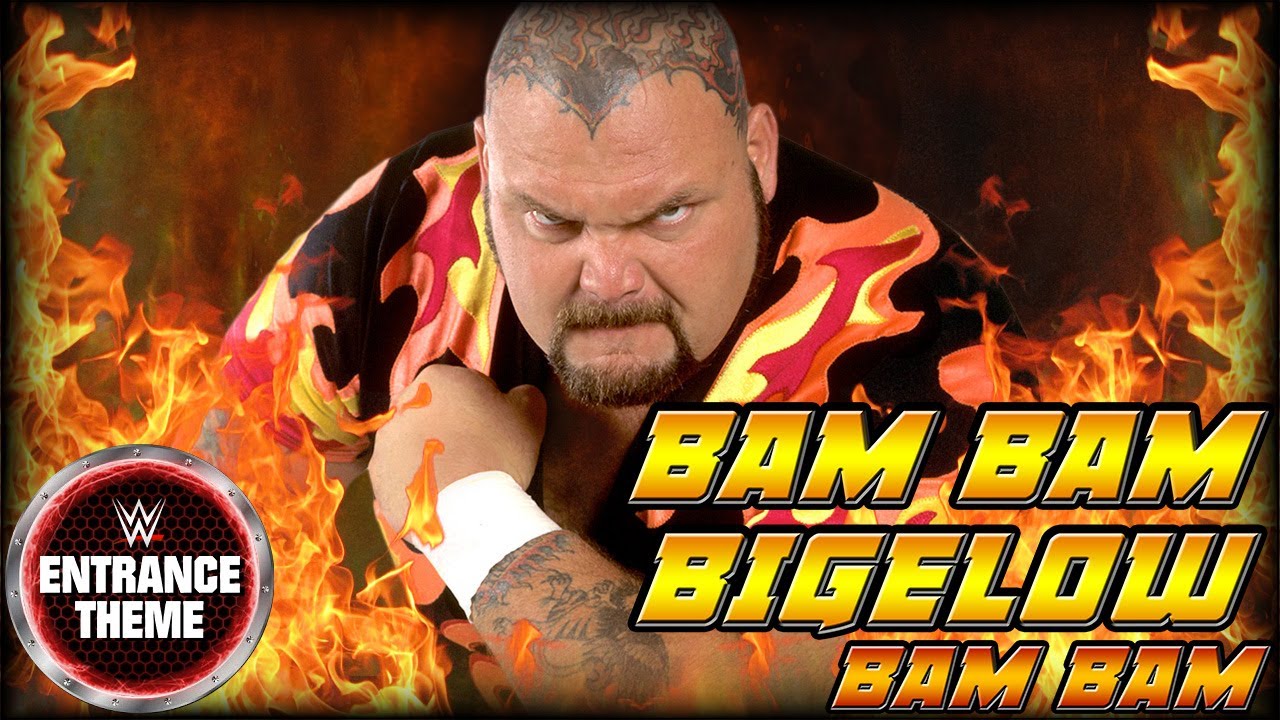 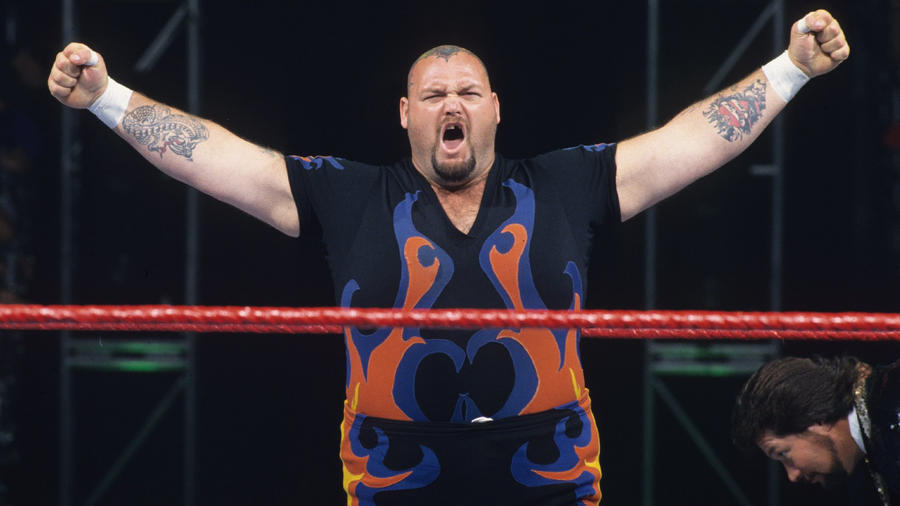 So, How Good Was Bam Bam Bigelow really?

Hello, I’ve made a concerted effort to edit this down to the truly biggest moments that people might actually care about, and will endeavour to keep it down to this sort of level going forward:

And finally, I’m undecided whether I have the time and energy go past the 50 mark, I’ll see when I get there, so rather than the traditional poll I’d also like suggestions from everyone on who you’d like to see. In my opinion the biggest names still to be covered are: The Rock (obviously), AJ Styles, Edge (& Christian), Kenny Omega (too recent?), Goldust/The Rhodes Family, Okada (aware New Japan might be a bit too niche?), Jeff (& Matt) Hardy, The Dudleys, Rey Mysterio, Razor & Diesel, Samoa Joe, Rick Rude, Ricky Steamboat, Ultimate Warrior, Orton, Batista & Lex Luger!

I think meaning I have talked myself back into going at least a little bit longer BUT who would YOU most like to see?

I like Bammer, but for some reason I don’t actually know much of his wrestling. I only kind of know him from WWF days, but from looking at the list, his best days were outside of there. Any recommendations of what I should watch to see what he was like?

I’m gonna hold off on judging him, cos I don’t think my knowledge is good enough for it.

As for whose next, I’d really like to go over Ultimate Warrior, Lex and probably Goldust. Go as long as you like, it must be an awful lot of work just to put these all together and I’m not sure if I’d have the staying power to do as many as you have.

I know him best from his original run in the WWF. He was really good back then - so nimble for such a big guy. Shame it went wrong for him. Saw a bit of him when he came back, but he wasn’t quite as effective and that Bam! Bam! theme was awful.

It was just a guy shouting Bam!

no love for Bam Bam?

Bam Bam was an amazing big man wrestler. Definitely one of my favourites in that era. His work with Vader is great, as is a lot of his ECW stuff. The fact he dragged Lawrence Taylor to as passable a match as he did probably says a lot for him too.

He definitely had his problems outside the ring: arrests, drug issues, didn’t pay his child support, there was that major bike accident too so he wasn’t a great bloke but then there was that time he saved three kids from a burning building and got such extensive burns he was in hospital for 2 months, so maybe he was.

Wrestling fucked his body, think by the time he died he was on disability support and in constant pain with heart issues and diabetes too.

Realised I hadn’t given my two cents…

Weird career, flashes of brilliance but was often underbooked and underutilised, the fact the only way he could main event Mania was by being a safe pair of hands for a celebrity p.r stunt is simultaneously great and awful. A 3.

I’m fairly sure I know who I’m doing this week, but hey polls are fun and it serves as a little bump for this very quiet thread

alright, calling time on this sad little thread shortly while I build the next one

So Bam Bam Bigelow scores a fairly average 2.8 in a very quiet thread