From watching the old Rumbles back just before this years, I had the displeasure of having to watch their matches and they’re still terrible and should have been DQ’d in every match, because of the biting. In the 1990’s Rumble, they even bite the ref! No DQ

It’s amazing how long their careers were and how important they were in each one. Integral to ECW, getting amazing heat whilst they were there. During their WWE run with E&C and Hardy Boys, they played their part amazingly, as the strong/tough pair and bounced off the other teams really well. Then, in TNA Bubba really established himself as a singles competitor.
I think to keep going that long and during some really important eras, they’ve got to be given massive respect for it. Best wrestlers, definitely not. Maybe a little one note at times, could easily be argued so. Even so, wow, what a career.

Lol I forgot Stevie Richards turns up in this 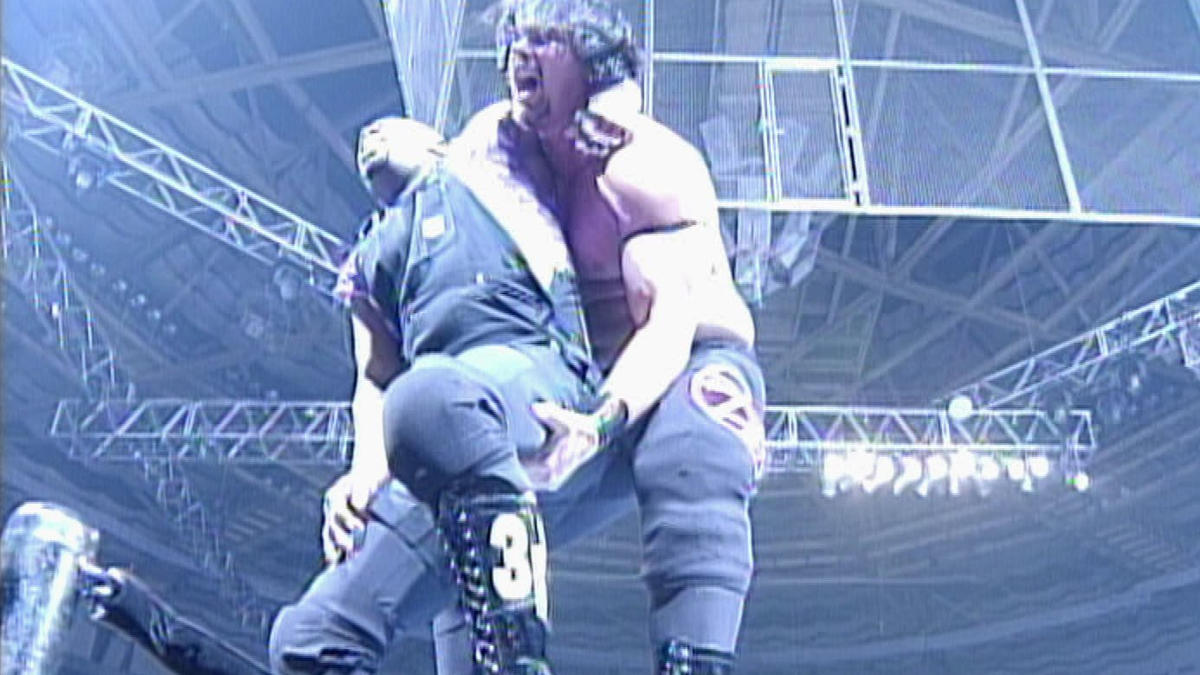 The APA vs. The Dudley Boyz: Unforgiven 1999

The APA receive a little unexpected help from the newest Acolyte in their match against The Dudley Boyz.

Also what beautiful bollix this is

might actually keep this promise for once so last call!

Wow this match makes no actual sense at all. More illegal pins than a young bucks match, always weird when I remember the sort of stuff the veterans moan about they’re all guilty of.

In all its glory (time stamped) 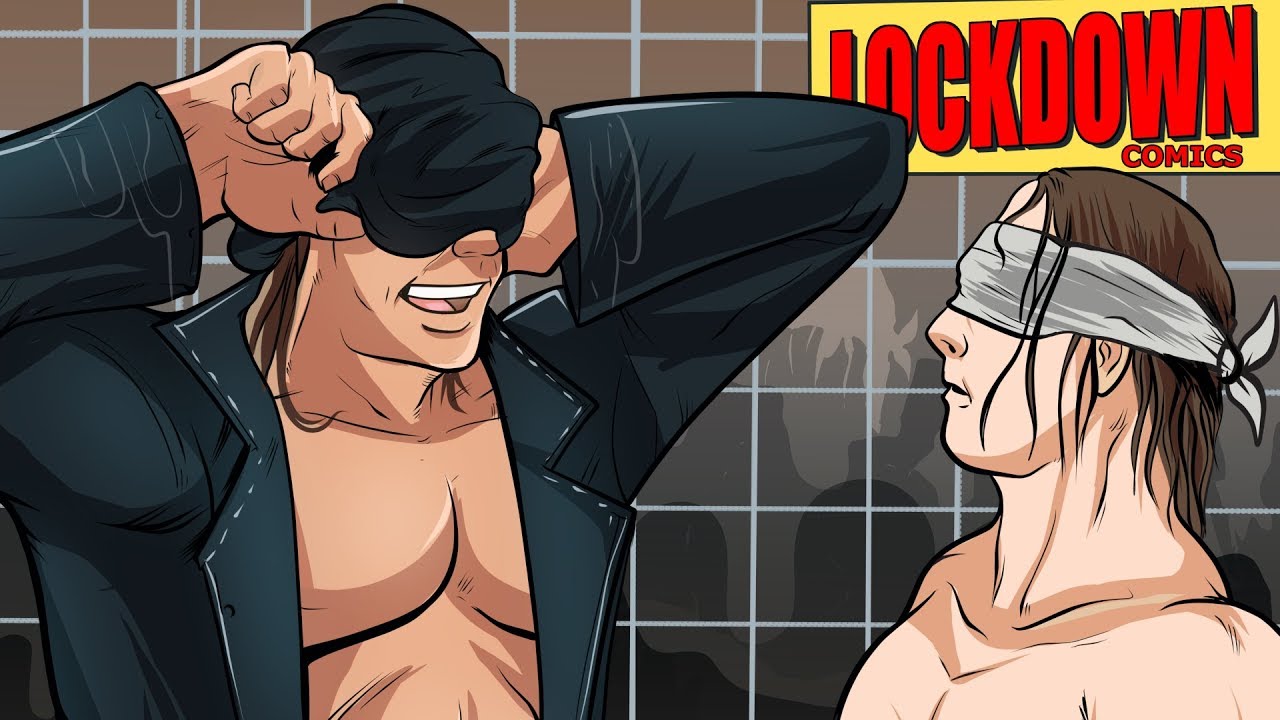 I’ll see who I’m feeling more in the morning