And now, what started off as a quick brucey bonus round but ended up being a catch-all thread to get a few mid-size names out the way, we have the members of one of the most successful teams of mid-2000 to early 2001, the team who are going to rid the WWF of the smut and gratuitous violence and nudity of The Attitude Era, the do-gooders who will wash away the evil of the modern world, they feature a former pimp, pornstar, bodyguard, o.g G.L.O.W member and former blue World order member (and apparently 21-time WWE Hardcore Champion?!), it’s the thinly veiled parody of the Parents Television Council it’s…

RIGHT TO CENSOR (and its individual members)!!! 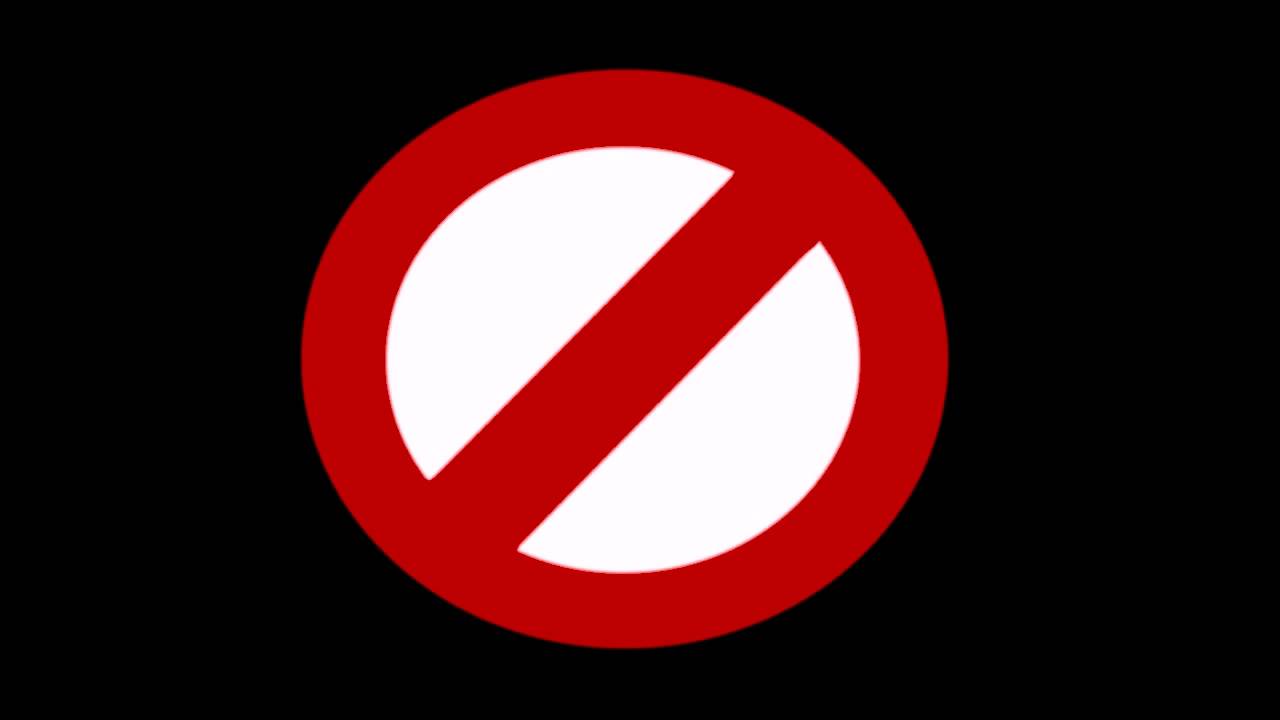 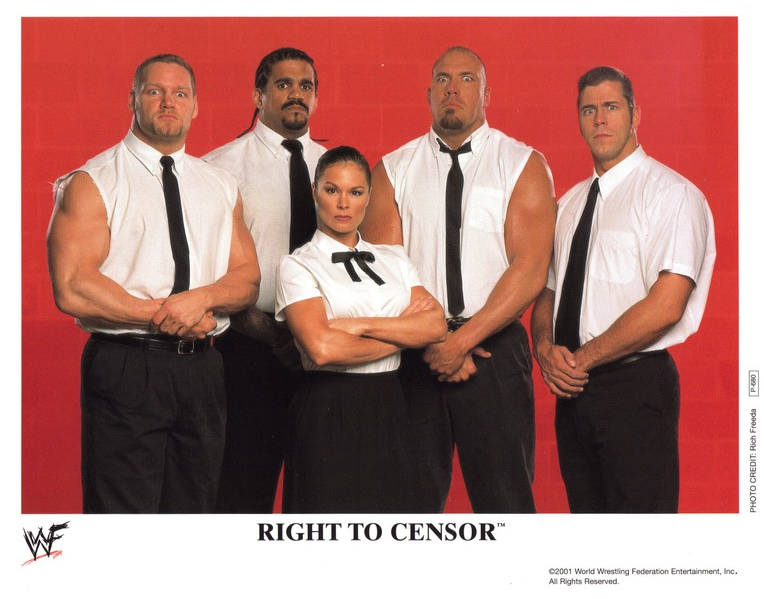 So, How Good Were Right To Censor Really?

So, How Good Was Stevie Richards Really?

So, How Good Was Bull Buchanan Really?

So, How Good Was The G(o)odfather/Kama/Papa Shango Really?

So, How Good Was Val Venis Really?

So, How Good Was Ivory Really?

Greatest stable of all time.

LOVED them. Well, I detested them because I was a mark back then but they provoked such a strong reaction, and looking back it’s a very clever way of getting round some outside influence on the business.

None of them were spectacular in the ring, but taking previous reprobates like Godfather and Val Venis and putting them in this stable was genius.

I remember being distraught thinking The Dudleys were joining them but it was just the old bait-n-switch.

Hard agree, bit like Regal and Angle, fuckin hated them as a kid but in retrospect they were an absolutely incredible heat magnet. Somewhat ironically Ivory is probably the most talented one?

Second only to X-Factor

Stevie was my guy from about 99 onwards (JUST ahead of Kanyon & Chavo). No idea why, but i was a full on Richards mark.
Stevie and Ivory were so fucking good and get nowhere near the credit they deserve.

Plus Stevie would get a 5 for the not big or indeed clever but richly deserved JBL chair shot.

That is some boy stable to be fair

Plus Stevie would get a 5 for the not big or indeed clever but richly deserved JBL chair shot.

Ha I’d forgotten about that, was that a receipt for the One Night Stand incident?

It was indeed. The fucking toxic, bullying prick was made to take it as punishment and boy did Stevie make sure he felt it*

*concussions and CTE are obviously not something i find funny. But that gross fucker couldn’t be more deserving.

Still get a bit sad about Kanyon’s horrible experiences when watching 90s WCW.

Stevie went on for ages on heat didn’t he?

Venis had a decent run as Chief Morley no?

Yeah but did it make a sound

Maybe, I don’t really know that era, was it over?

Probably the best heels ever

I’ll always have a soft spot for Papa Shango. He was my first ever exposure to wrestling. I saw him on a TV against a jobber and before the match began, he made the jobber bleed black stuff and I think it was a fairly quick finish. Was a bit disturbed at the time, as I was a young kid, but still it makes me think of that whole era of starting to watch wrestling