Meanwhile, the outsiders don’t do so well, only scoring 2.8!

And now, it’s time for arguably the greatest (American) wrestler this side of the 2000s, the man who carried TNA on his back for a decade as Mr. TNA, while also elevating Ring of Honor, then New Japan on a global scale, and finally WWE, he is THE FACE THAT RUNS THE PLACE, THE CHAMP THAT RUNS THE CAMP, THE PHENOMENAL… 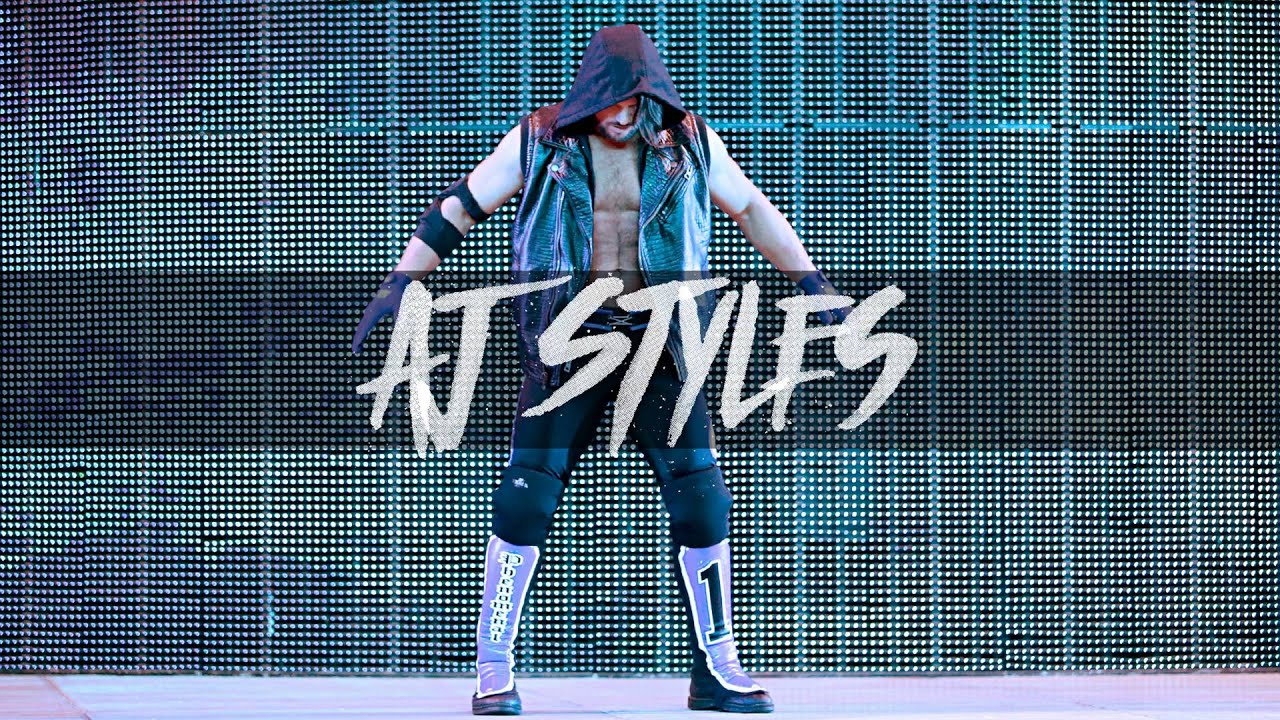 So, How Good Is A.J Styles really?

Career retrospective (it’s a long one)

As he’s had such a long career, I thought I’d split up the match votes:

What a career, really. To be the top star in 3 different promotions is quite astounding. This isn’t a putdown on his ability to speak, but I kind of feel like he’s a modern era, Bret Hart. Extremely technical, can fly, but knows when to do it and when to hold back.
I really need to go back and watch his earlier TNA stuff, as some of that was completely insane.

I wonder if he came over to WWE earlier in his career, would he be their main star, like a John Cena and be on top all the time?

Perhaps but he did get the rub from Cena even if briefly! Undertaker compared him to “The closest thing to Shawn Michaels”

Really loved the X Division stuff at the time but can’t give him more than a 3 what with him being a complete roaster it outside of the ring.

Big up the boneyard match though

Just a brilliant worker, can do the business with anyone. Apparently was never into wrestling at all growing up but someone he knew was training or was a wrestling teacher and decided to try it around about college age and was just a natural from day 1. Loved his series of matches with Cena, they’re very much modern day WWE style classics and both came out of that looking stronger, Cena as a wrestler and Styles in the eyes of casual WWE fans and probably Vince as a legitimate main event talent. Like Daniel Bryan you can just have him floating around the upper midcard then whenever needed can slot in to a world title programme and be great.

I can’t give him a 5 as I’ve never enjoyed any of his promos. And yeah the flat Earth/republican stuff is all a bit weird but then again lots of wrestlers in history have believed and done far far worse.

Seems like a shit bloke. Definitely a 5 for wresting talent though.

Always a bright spot in TNA, often one of very few. Had some fantastic matches there and in ROH and then also in NJPW before turning up in WWE as a reasonably old indie wrestler with a big name outside of wwe and actually succeeding, which is quite impressive. As someone else said, he and Daniel Bryan are real plug and play main eventers for wwe now. Absolutely able to have a solid match with almost anyone and has the name value that it doesn’t matter that he is fucking around having a tag match with a very large man at WM. Hear he wanted a HHH match, so maybe this is actually better.

Was also in the main event of the first wrestling event I ever went to. Ryogoku Sumo Hall: AJ Styles vs Kota Ibushi for the IWGP Heavyweight Title. Was quite good. Well done.

Oh man I’m very jealous! Who else was on the card?

Yeah was really very good. Ibushi vs Stules was a MOTY contender I reckon. A lot of the major players were there although mostly in tags (Nakamura, Naito, Ishii in the same six man and then Shibata and Tanahashi teaming against Yano and someone) cos that’s what happens innit. Had Kenny Omega in full Cleaner mode against Mascara Dorada (also very good) , Okada shockingly somehow beating The Underboss Bad Luck Fale (Okada did manage to pull one of Fale’s better matches out of him) Roppongi Vice vs The Young Bucks, Gallows and Anderson vs someone I think losing the IWGP tag titles. Maybe Matt fucking Taven actually. Overall an excellent show for your first one really.

nice, I’d have loved to have seen Liger live. Shockingly my first (and still only) live wrestling show was this: 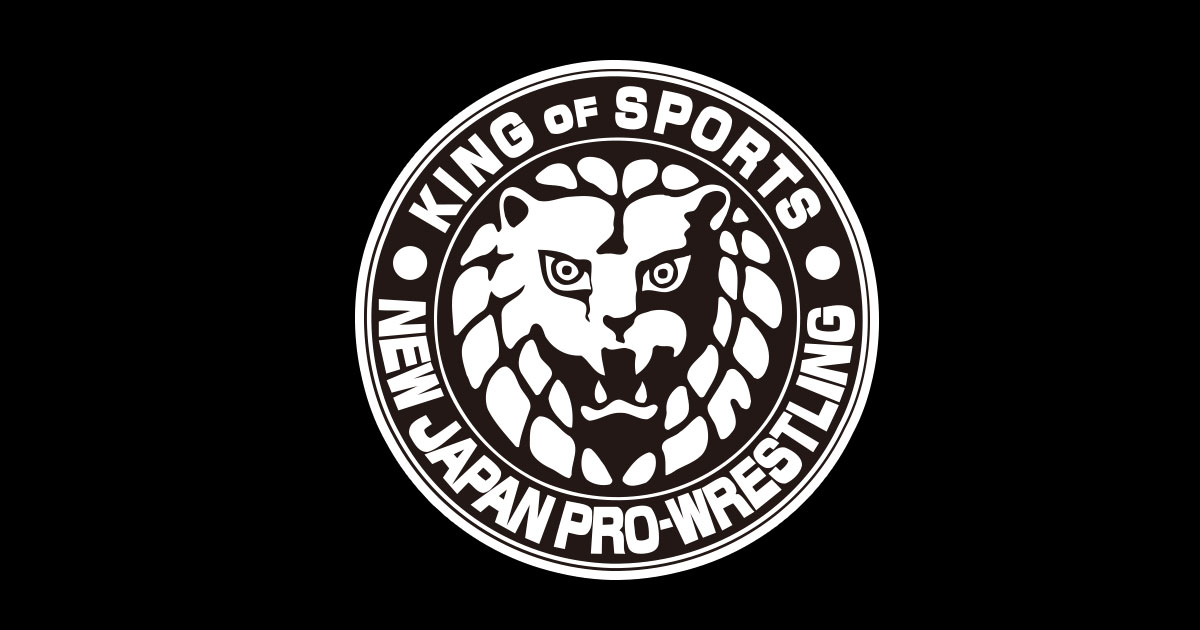 there was a lot of confusion regarding the start time meaning I missed Ibushi live, sadly, although from watching it back later I didn’t miss a lot.

Ishii vs Kenta, ZSJ vs Tanahashi & Okada vs Suzuki (especially) were all amazing. ZSJ was very much the babyface in London against Tana

Was very excited for everyone getting to see Okada vs Suzuki at the time. Very disappointed to have not seen Minoru.

Styles, Joe, Daniels is probably the best spot match I’ve seen outside TLC. Lots of great matches in that era of tna (Joe vs Daniels was cracking as well).

Yeah but he’s had accusations too so… fuck Will Oesprey

True, at least Styles isn’t that kind of wrong’un that we know of