🤼‍♂ How Good of a Wrestler Were They Really? BREXIT EDITION! 🤼‍♀ #38 The British Bulldog 🇬🇧 🐶

And now, one half of The British Bulldogs, a fifth of the Hart Foundation, Wigan’s favourite son, HE’S GOING TO TO WIN THE INTERCONTINENTAL TITLE WHETHER HE WANTS TO OR NOT AND THE ROYAL RUMBLE BECAUSE HE IS, BIZARRE! HE WILL CALL YOU OUT IF YOU’VE FALLEN ON YOUR FUCKIN ARSE AND NOT AFRAID TO ASK “WHERE’S MAH TITLE SHOT?” HE IS BRITAIN’S MOST FAMOUS (WRESTLING) EXPORT FIGHTING WITH THE SPIRIT OF THE BLITZ (AND NOW BREXIT) IT’S… 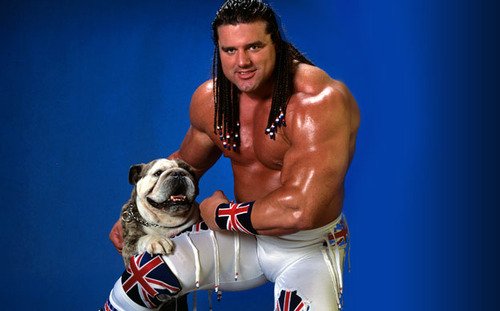 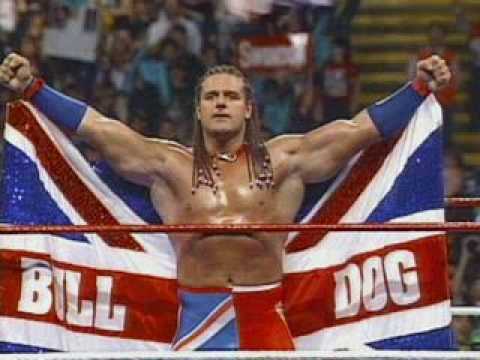 So, How Good Was The British Bulldog Really?

and as he won’t be getting his/their own thread:

How Good Was Dynamite Kid Really?

How Good Were The British Bulldogs Really?

really good when wrestling bret or owen. against anybody else, not so much

His match with Shawn at King of the Ring is fantastic as well, but otherwise, yes.

Always adored him and own together. They clearly loved each other and it lead to really engaging chemistry 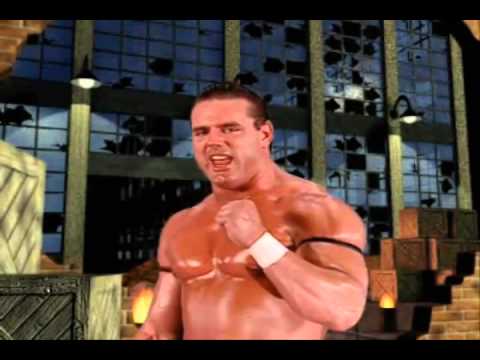 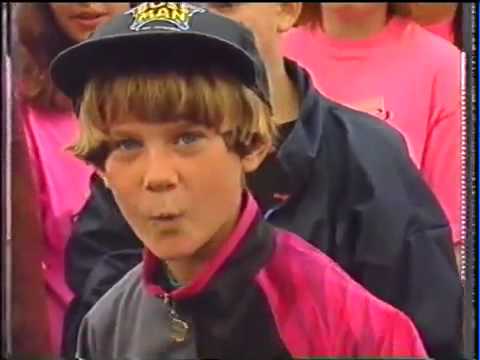 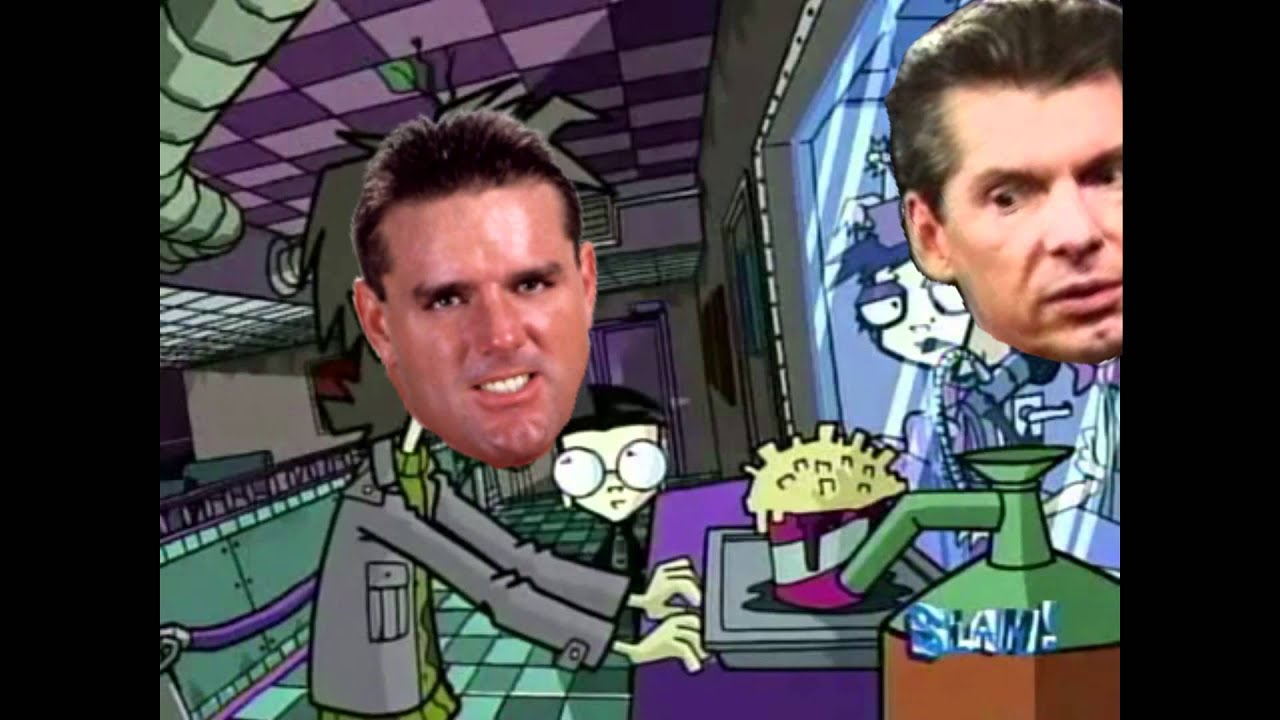 they tracked that kid down recently

Doesn’t seem particularly bad, but I’m struggling to think of anything I’ve seen that would bump him beyond a 2 for me. Doesn’t give a great promo and never been overly impressed by his ring work, but the British Bulldog gimmick is beyond doubt a great one.

Be good to hear what stands out for others here 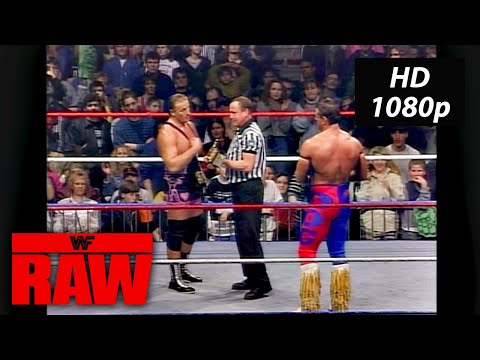 Dynamite was incredible for his time, practically invented the 90s style single handedly and definitely paved the way for Owen, Bret and later Benoit and Storm 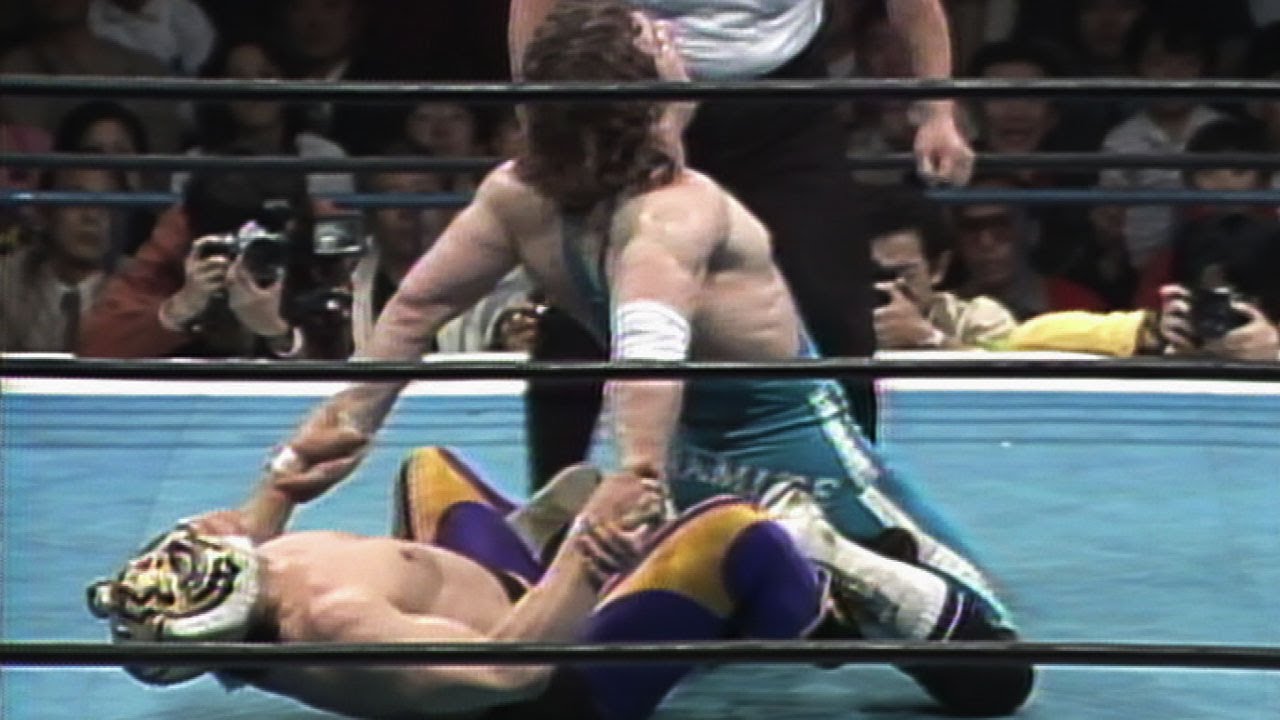 The idea this was 83 is genuinely insane
Still an absolute piece of shit, one of the most horrific humans to step in a ring
Bulldog was nothing special really but had a good look and for the early 90s at least a good engine for a big guy, 3
3 Likes
Acorn 30 December 2020 19:48 #14

what did he do (re: him being a piece of shit)?

Not an expert but by all accounts very abusive, stories of him holding a gun to his ex wife etc. Basically everyone at the time says he was a cruel prick.

Still need to watch this so thanks for posting

So I’ve definitely seen the OSW potted highlights of it, but I’m not sure I could tell you if I’ve watched the actual match itself. Will go look it up

!!! Didn’t this whole thing start because you thought HGWWTR British Bulldog would be a laff?!

It is well worth seeking