The British Bulldog scores 2.94, which his tag partner Dynamite Kid, somewhat surprisingly, scores worse at 2.9 BUT they fare slightly better as a unit with a 3.09.

And now, what was meant to be a wee joke for me turned into an entire’s day commitment when I remembered this lad has had a 25 year career - so joke’s on me I guess - but we’re here now so it’s THE NEW YEAR’S BABY HIMSELF, ANDRE THE GIANT’S SON, THE MAN OF THE MILLION HEEL/FACE TURNS, CONSTANTLY TWIRLING TWIRLING, TWIRLING TOWARDS RELEVANCY, THE BIG MAN, THE WEAPON OF MASS DESTRUCTION, THE WORLD’S LARGEST ATHELETE, PAUL WIGHT HIMSELF, WELLLLLLL… 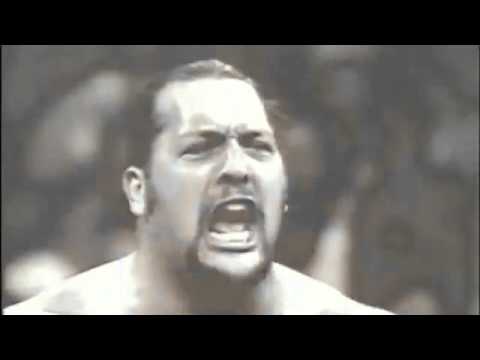 So, How Good Was The Big Show Really?

this one got a bit out of hand so I’ve separated it into sections:

and finally why I thought this was a good idea: 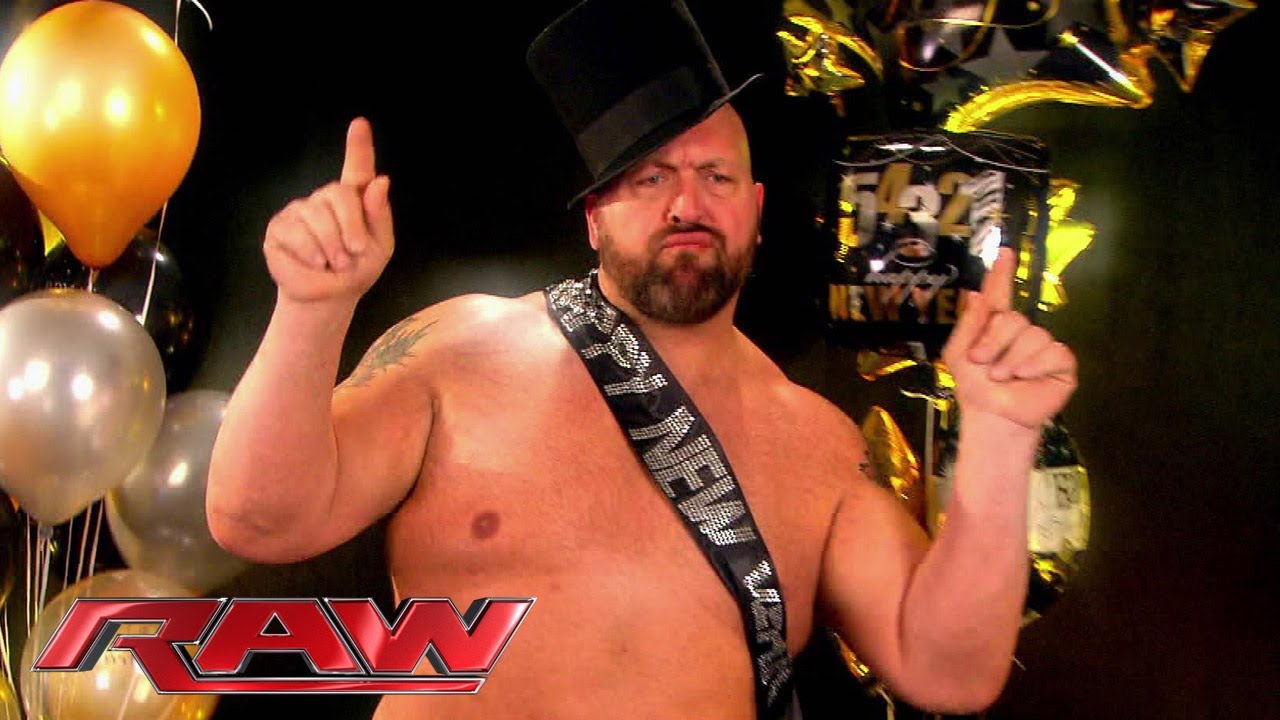 36 revolutions around the heel/face axis and counting 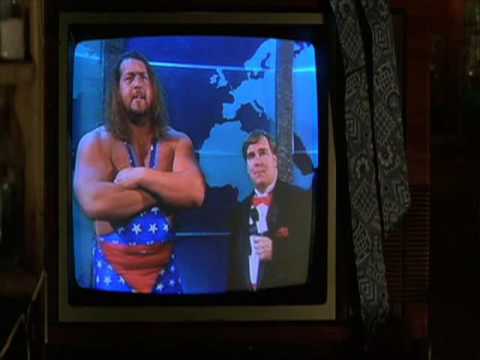 I think he’s quite possibly one of the bigger missed opportunities of a seriously big monster. A huge guy, who can actually wrestle and talk. Can do comedy as well. Booked right, he might have been a big attraction like Andre, but he wasn’t. Having that many turns made him a joke and completely diminished who he could have been. He doesn’t need to have 5 star classics or wrestle a lot, but be this massive monster your babyface needs to beat.

Obviously, his weight issues did go against him, which might be a reason why he wasn’t booked like this (just look at Yokozuna’s run when his weight ballooned) 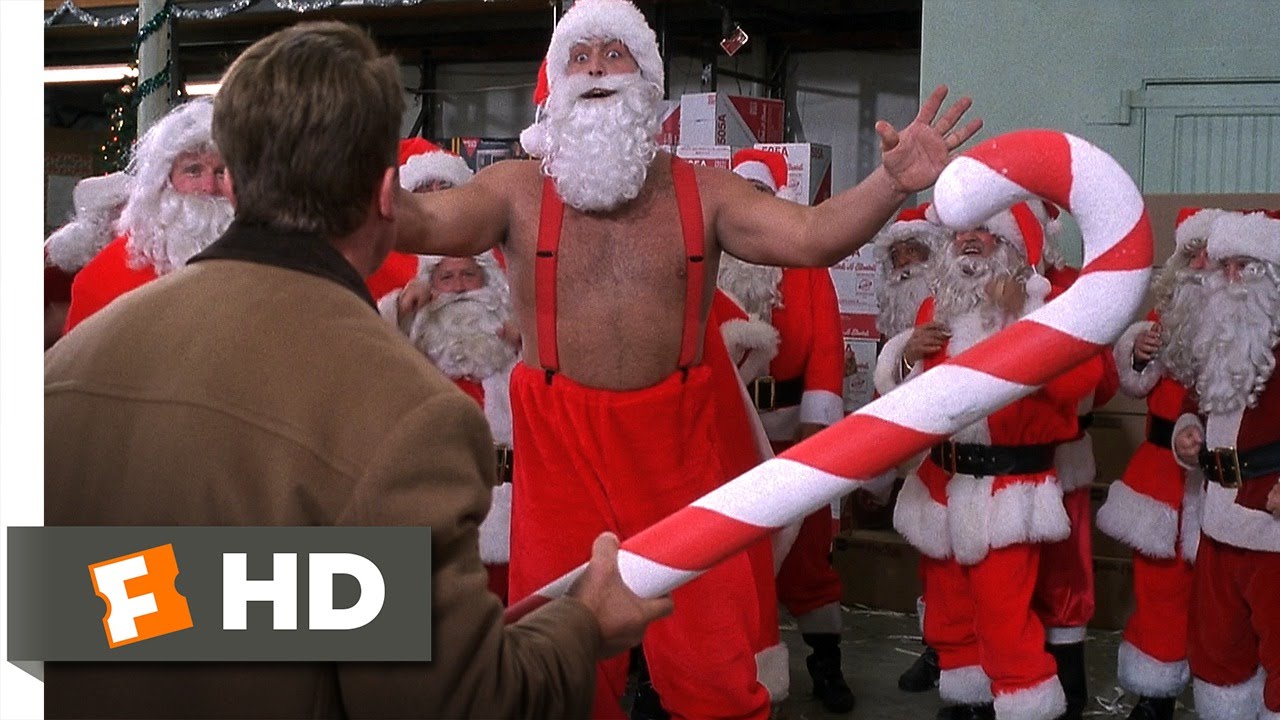 Yeah he’s a weird one, has by most accounts had a great career and yet never really been taken that seriously or done a lot with it. As complete stinky bollix his debut feud with Hogan was I always thought he played his role pretty well. Mental he was a high flyer in his early days too

Ah yeah, I’m not taking away from the career he has had, it’s still pretty great. I don’t think he’s ever really been considered as a proper Main Eventer, just as an upper mid carder.
I didn’t properly know of his debut, until OSW did the Dungeon of Doom arc and my word, was that an awful thing to debut with. Kevin Sullivan - Booker man

Yeah, you imagine him high flying, would be completely crazy to see in WWE/F. Though, would be good if done sparingly to go with the monster gimmick

Remember when his gimmick was that he smoked all the time?

There was a brief moment at the end of 99/early 2000 where he was amongst the top guys, but he couldn’t stay in shape and by his own recent admission, had to sort his attitude out having just come from “going into business for yourself” WCW

Not really a gimmick tho 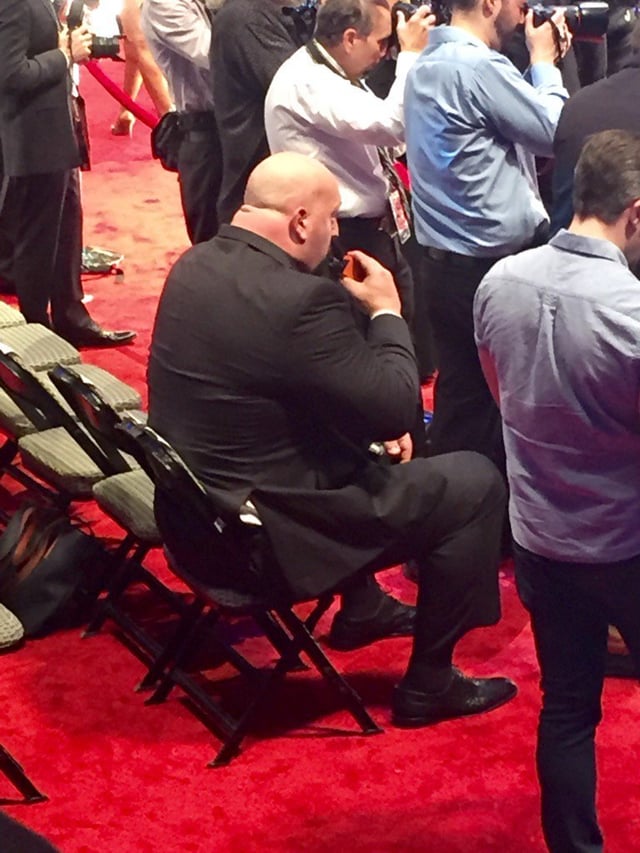 How is that a gimmick?! My word, who booked that?

@Severed799 I’ve watched that string of Daniel Bryan matches to break the monotony of keeping vaguely climbing fit hanging in our basement. Great curation there - seems like a great guy.

Minimal thoughts on The Big Show. Main memory is Shane McMahon leaping on him from a silly height.

I think that’s fair enough, having come from WCW, where you had to look after yourself, as you had several people there who just controlled everything.

Eric Bischoff I think. Because nasty bad giants smoke or something like that

Ah that’s really nice to hear! That period was what got me be back in, for my sins

Aye for sure but it’s important to note this is a retrospective admission, at the time Vince sent him down to Cornette and Show felt he was being hard done by

That’s true. No one is gonna react well to being sent down to developmental, after being on the main show for years, even if it’s for your own good.

Has he retired now?

He turned up this year to challenge Drew McIntye just after Mania (partly to promote his sitcom) so no, not fully.