📺 How Good Was it Really?: Cheers & Frasier

Been a while, hasn’t it?

Good morning everyone, my name is Jack and I love Frasier.

Her lips said ‘no’, but her eyes said ‘read my lips’

5/5 for both because at their best they were both genius.

Frasier got pretty ropey after Daphne found out Niles liked her (especially when Daphne’s brother and mother came along, and Frasier sleeping with Roz arghhhh), but the last episode is good.

Sorry Eddie but Ein from Cowboy Bebop takes the prize

Can we agree a ban on talking about the Cockney accents from Manchester please?

A solid 4 (almost a 5) for each. They both had their dips (Frasier especially) but I can still quite happily sit for hours watching one episode after another.

don’t get why everyone on here loves it so much

David Hyde Pierce is such a brilliant physical comedian

Grew up watching cheers but it has dated terribly. 3/5

Frasier is great when it’s great and dreadful when it’s not. 4/5 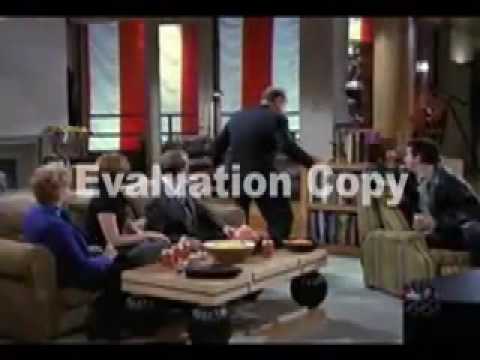 Frasier is hands down the best American comedy of all time. And, call me a snob if you will, that’s because it’s so English. Each one is a farcical treat that could just as easily have been written by Alan Ayckbourn. A definite 5/5.

mad that Frasier and Niles are well English but the actors are American, and vice versa for Martin.

Ha, yeah. I was amazed when I found out John Mahoney was English.