The White Panthers were a far-left anti-racistwhite American political collective founded in 1968 by Pun Plamondon, Leni Sinclair, and John Sinclair.[1] It was started in response to an interview where Huey P. Newton, co-founder of the Black Panther Party, was asked what white people could do to support the Black Panthers. Newton replied that they could form a White Panther Party. The counterculture era group took the name and dedicated its energies to “cultural revolution.” John Sinclair made every effort to ensure that the White Panthers were not mistaken for a white supremacist group, responding to such claims with “quite the contrary.” The party worked with many ethnic minority rights groups in the Rainbow Coalition.

People can buy punk tshirts in topshop if they want but i kinda meant they buy and wear them for fashion rather than being fans.

Again, perfectly acceptable. Nothing wrong with liking the Ramones logo and hating/not listening to their music.

Please tell me that Microsoft hired him again when they launched ‘Bing’
Also, still watching that video. ‘Boris’ is the best.

The more you know!
Very good and progressive of the show to feature that.
Nice one. I didnt make this by the way

But was never the point.

Being a fan of something is wonderful and great, but some HP twats make literally everything about those books and it’s WEIRD.

Is Schmidt as irredeemable a character as he first seems? 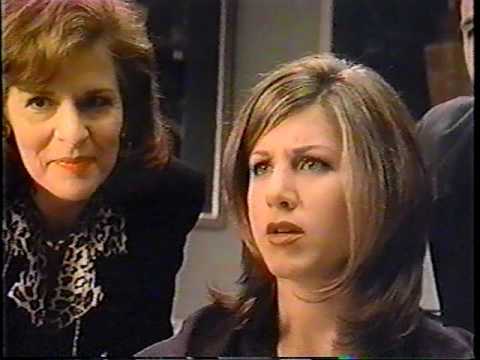 Oh yeah mention that AFTER the nomination. I look like a fool TWI. A fool

this is really strange Oh yeah thats the one @cutthelights posted and im watching. Some classic lines in it already.
“this is Bill Gates’ office not some kind of rave party!”
Also some proper problematic race stuff in it too.

There are essays to be written about the interpretation of this promo shot.

The only person you’re irking is Gregg Alexander.

there’s so much weirdness there

Reckon this issue here was that you didnt go far enough and say:

He gets better. He remains a dick throughout but mellows a lot.

This is because all the ladies are wearing 12 inch heels - suitable footwear for tug of war.

“Whos more foolish. The fool or the fool who likes his post” - Chandler Bing