📺 How Good Was it Really: Limmy's Show 📺 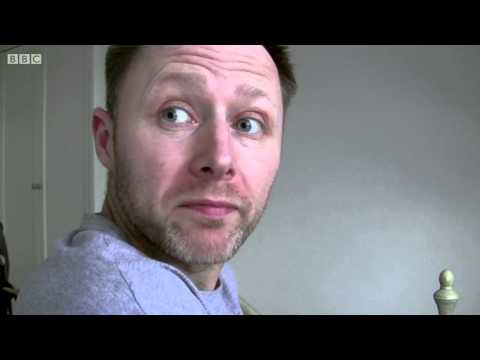 Quite shit, but not in a way that irked me.

Gave it a 2 because the 1s are for stuff like Little Britain.

Does it help if you’re Scottish?

Oh you mean for watching the show? Dunno.

Everything he’s done is nearly a 5 for me, but not quite (haven’t read autobiography yet tho).

Some of the stuff in That’s Yer Lot is absolutely incredible. The one where the showkeeper is trying to keep an eye on a guy he reckons is about to rob the place and ends up telling telling legitimate customers to fuck off so he can keep watching the guy is amazing, creases me every time. The guy who loses his back door key is amazing as well.

series 3 was still good but felt like he was starting to run out of ideas so was a good time to finish. series 2 is the absolute sweet spot, when the better cast has joined but he’s still on fire

That’s Your Lot was quite weird in the way some of it was surprisingly serious or just ended without any kind of punchline. Limmy does Hemingway.

big fan of the holiday story at the end though, and the one with the children’s party magician had me trying not to laugh like an idiot when i was sitting in the park.

Also, his description in Daft Wee Stories of when the bloke has a moment of clarity whilst dancing on a dancefloor about “what the fuck is everyone doing?” is the most accurate description of how I feel when I see people dancing and the sense of alienation that it inspires that I’ve ever read.

That’s Your Lot was quite weird in the way some of it was surprisingly serious or just ended without any kind of punchline. Limmy does Hemingway.

He’s basically ripping off Raymond Carver (by his own admission)

i’m not very good though

Not sure my TV has BBC ALBA

I’ll give the man a 5, his Vines, Twitch presence and books are 5/5… but the show itself is a 4/5… when it misses it really clangs.

I loved that about it, could never suss where any of it was going.

Used to watch this over and over on a loop 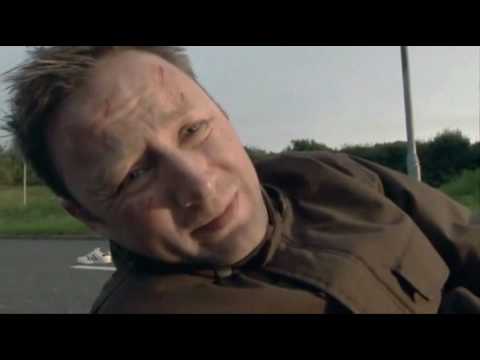 No such thing as a 5/5 sketch show. Definitely some of the funniest comedy bits I’ve seen though.

Can’t help but finding him a bit annoying outside the show.

I went to see his vines compilation when he was showing it at the Tramway. I think a fair amount of the laughter was just at the absurdity of being bombarded with these 6-second clips of a guy pretending to wank or shouting at traffic on a big screen through a huge soundsystem in an arts venue.

He’s Turned The Weans Against Us is genius