I read Incompetence by Grant years back and it started out really funny and then gets progressively nastier and more angry as it goes along. He doesn’t seem like a very happy guy, though hopefully he’s mellowed out over the years.

I think he must have done? He does a commentary with Naylor and another guy (?) on the original S1 DVD SE release and they all seemed very relaxed and not at all aggro with each other.

I’m also giving it 5 purely for the early run and fueled largely by nostalgia. I remember being off work sick one day as a kid and my dad didn’t know what to do with me so he sat me in front of BBC 2’s Thursday night comedy thing with Red Dwarf and Bottom that he’d taped the night before. I remember vividly watching the curry monster episode and thinking it was the greatest thing ever. He started taping them both for me every week and picked up the videos of the earlier series and that’s pretty much where my entire sense of humour developed (with some added Blackadder). Lord knows what I’d have turned out like without those shows.

That’s good to hear. There were bits in Incompetence which were a bit unsettling tbh. Nothing problematic just so very angry.

Hated Red Dwarf. Unfortunately my best friend when I was 11 (let’s call him PHIL) was a huuuuge Red Dwarf fan and so that meant whenever I went round to his house we had to watch Red Dwarf over and over. He had all the videos and books and a bomber jacket with the logo embroidered on the back that he kept in his wardrobe and never wore for fear of it getting dirty. He’d even put together a Red Dwarf encyclopedia (called the Smegopedia) on his PC, which was kind of like a website but not online because this was before normal people had the internet. He used to make me look at it and I’d pretend to be impressed.

There was another boy in our friendship group (let’s call him ANDY) who was also into Red Dwarf and they used to have Red Dwarf-offs in the form room to see who was the biggest Red Dwarf fan. This all came to a head when the local comic shop got some back issues of the extremely rare (citation needed) official Red Dwarf magazine (called the Smegazine) and Phil couldn’t afford to buy them but Andy got a loan off his mum and went and splashed £100 on the lot.

This caused a major rift, which Andy tried to heal by inviting Phil round to look at his Smegazines, but this only worsened the situation as Phil decided that Andy wasn’t caring for the magazines carefully enough and had allowed them to become dog-eared, proving once and for all that Andy was not the biggest Red Dwarf fan and that Phil was the only right and pure Red Dwarf fan.

Then series seven aired and it was utter shit so that put an end to all of that. Theme tune is a banger though.

4/5 from me m27. Absolutely loved this show in my early teens. 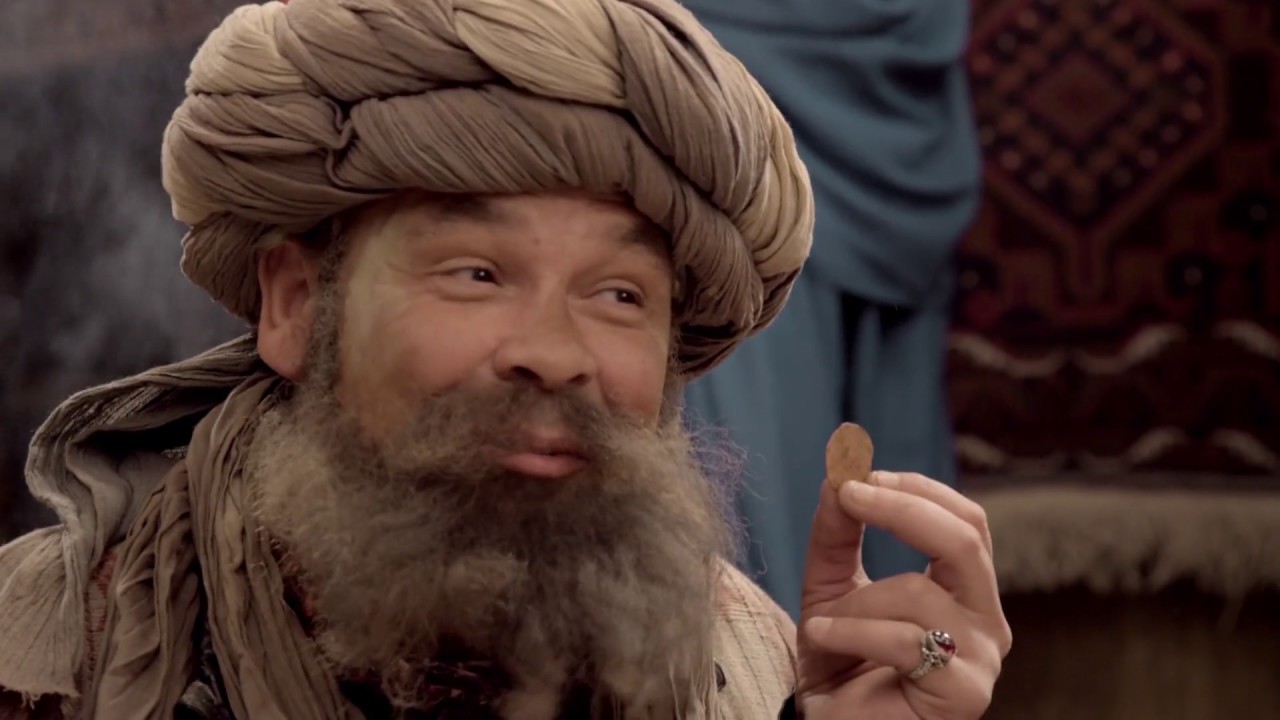 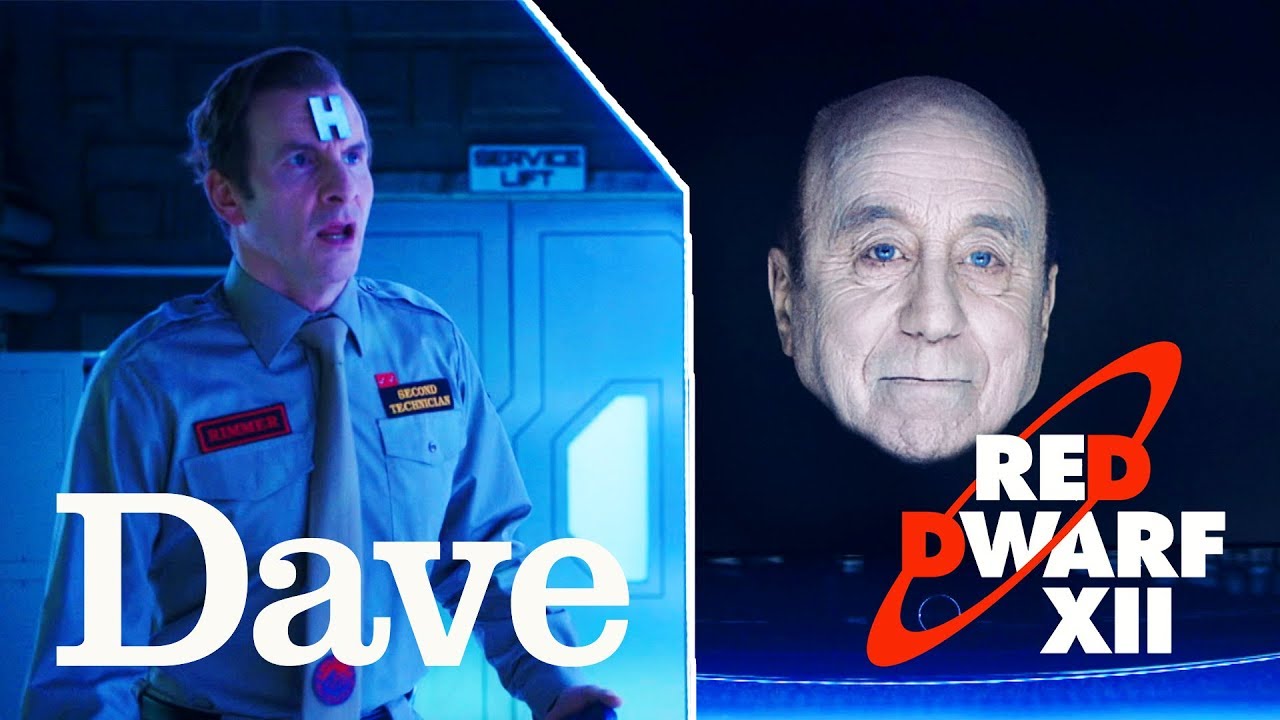 gf used to work at those things so if you got one with cat you might have met her briefly. shes got some right old stories about cat

Not bad stories I hope. Dont want my memories of Danny Jewels to me anything but the guy with the pancake song

so what is it?

I’ve never seen one before. No one has. But I’m guessing it’s a white hole.

Ah. Fortunately we seem to have jumped over the period of time where everyone tells us that this isn’t funny any more.

That sounds like the same jacket that my mate had. We used to call him ‘Rewarf’ as the 'd’s were in dark red and you couldn’t see them so well