Binged the last three last night. Third time watching through and the final scene had an almost physical impact this time - I have a fairly firm opinion on what happens those onion rings get ruined to the point where I really don’t think it was intended to be vague. From when the song starts up to the end it felt almost like a countdown and I genuinely don’t think it would have been in any way near as effective if the end was “shown” in a more traditional sense. Hit me harder than expecting, considering I knew what was coming.

The good news is I now won’t waste time watching any television for the next few months as everything else will feel a little “meh” by comparison. Onwards to productivity!!

Ralphie has some of the funniest scenes in the whole thing too, I’d forgotten about his obsession with Gladiator 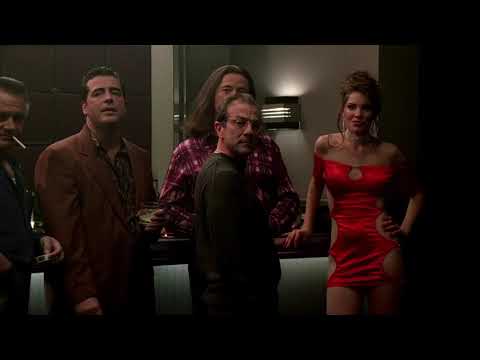 I genuinely don’t think it would have been in any way near as effective if the end was “shown” in a more traditional sense.

Would have needed a different song too as I’m pretty sure they only okayed him using it if there wasn’t violence/death directly associated with it.

the writers and nerds are having a lot more fun at the expense of those of us who just want to be entertained.

but what if i’m a nerd who wants to be entertained?? 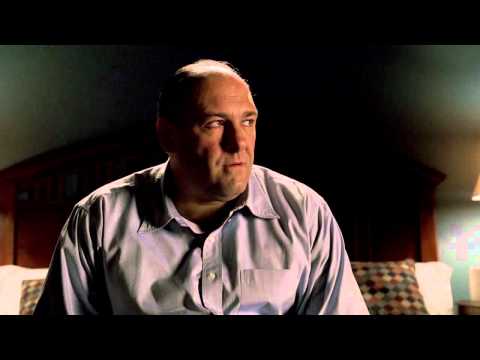 How I Believe Various Characters From HBO's "The Sopranos" Would React If I...

A newsletter about rejiggered literary classics, transmasculine underpinnings of the plucky heroine, and the failure-limits of graciousness, from table manners to family estrangement.

it won’t embed properly on here, but some of the posts on the Terrible Sopranos instagram are amazing