Can’t stop laughing at this now…it’s the way the scene plays out like Tony is being sensitive and caring, perfect build-up.

They do that loads, the mafia lads completely shitting on ordinary people and ruining their lives while pretending to be doing them a favour, and it never stops being funny

Tony’s mate with the sports store, Tony and the gardener, Chris and the screenwriter all come to mind

I think people are often surprised by how funny it is because it’s talked about in such serious, august terms. Also comedies tend to be looked down on culturally. It’s one of the funniest shows that’s ever been on television 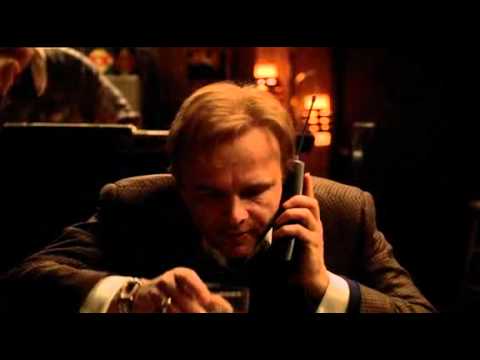 Also the lack of comedy was the main issue with all the post-2010 uber serious HBO shows/HBO knockoffs. All the darkness with none of the light 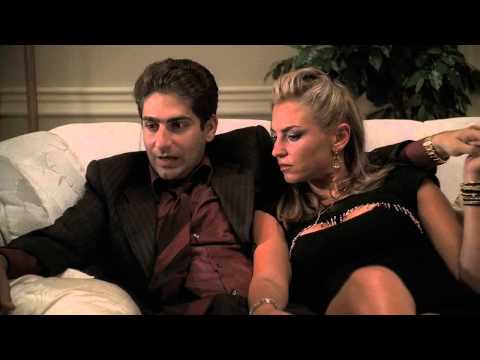 Hesh’s reaction here (Hesh through the whole wake was priceless) 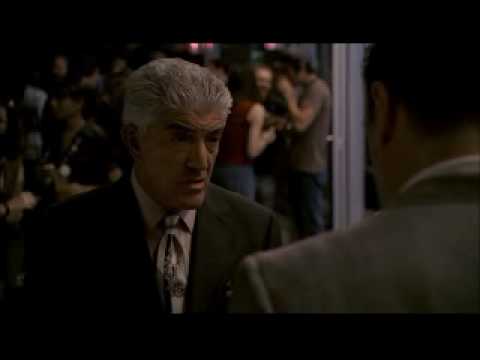 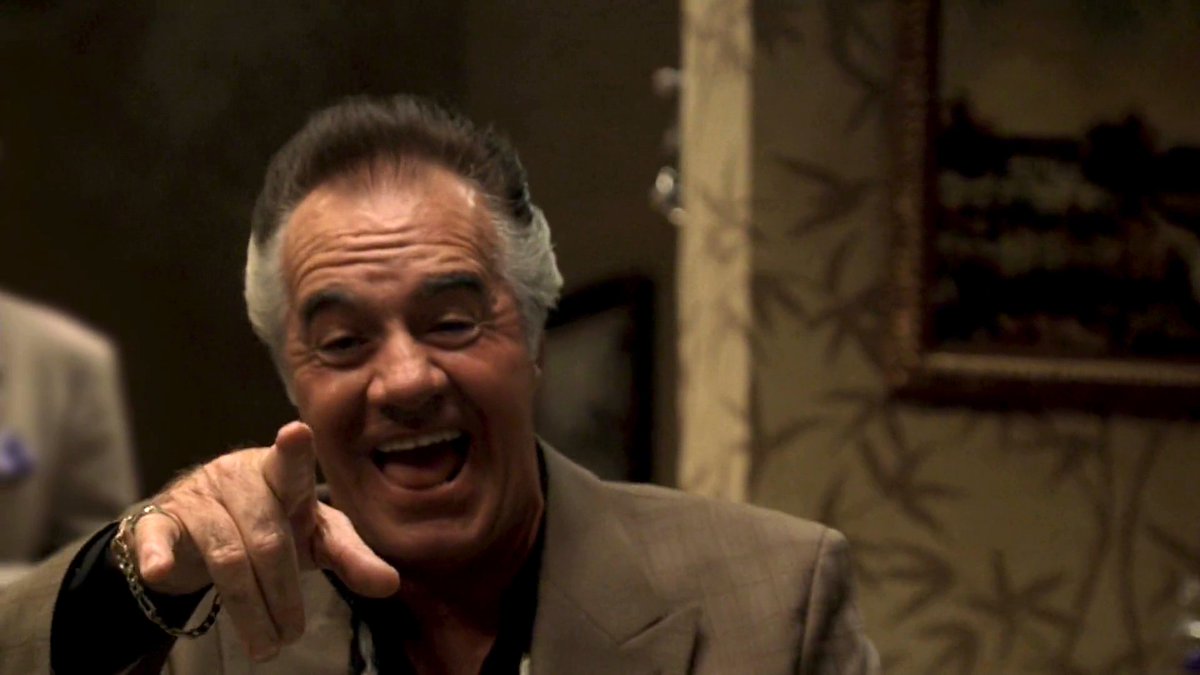 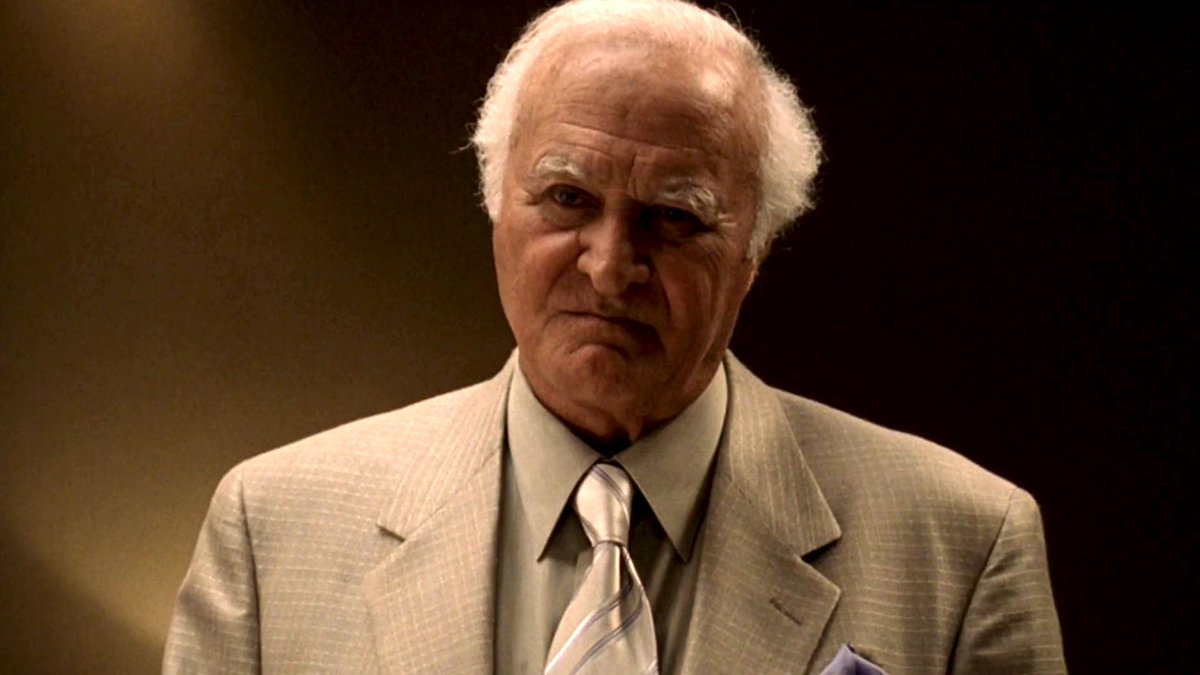 Got two episodes to go

What a show this has been. Real sense of horror and dread and genuine melancholy in this last season as well - even while staying really funny. Hits grim finality like nothing else, Twin Peaks: The Return gets it too

The episode where Tony kills Christopher is one I always think of when I think of the collapse of the American Empire. Just all those shots of Tony wandering around Vegas aimlessly, looking for something in amongst those halls of excess that’s gone forever, while he can’t even be bothered to keep the wheels spinning on the petty scams he’s still got going on.

Ive been thinking about that episode ever since I watched it. Really effecting.

Have watched the finale. Chills.

So according to this thread, I would have started season 1 around April / May 2021 and finished the whole series February 2022. I very much recommend taking TV serieses slow like this - it’s really lived in my brain over the course of the year.

Not really that slow is it? Some of us took eight years to watch it the first time round!

Just started this. Three episodes in.

Got series one to four on DVD for 25p each in the charity shop.

Wow the oral sex storyline with Uncle Junior. Had to Google whether the mob really looked down on it that much!

Seriously, such a fucked up mentality.