From the latest possible year in the series to the earliest yet, we are now ranking the music of 1965.

1965 was the year that when Malcolm X was assassinated, Bob Dylan went electric, Tom and Jerry and Thunderbirds debuted on television and a 70mph speed limit was applied to Britain’s previously unrestricted motorways.

(Poll open until evening of Wednesday 23rd March, album and song polls will go up evening of Monday 21st based on your nominations)

bringing it all back home (Bob Dylan)

Cher - All I Really Want To Do

Frank Wilson - Do I Love You (Indeed I Do)

Dionne Warwick - Are You There (With Another Girl?)

The Sonics - Have Love Will Travel

Martha and the Vandellas - Nowhere to Run

The Byrds - “Set You Free This Time”

Cher - I Go To Sleep

The Supremes - Stop! In the Name of Love 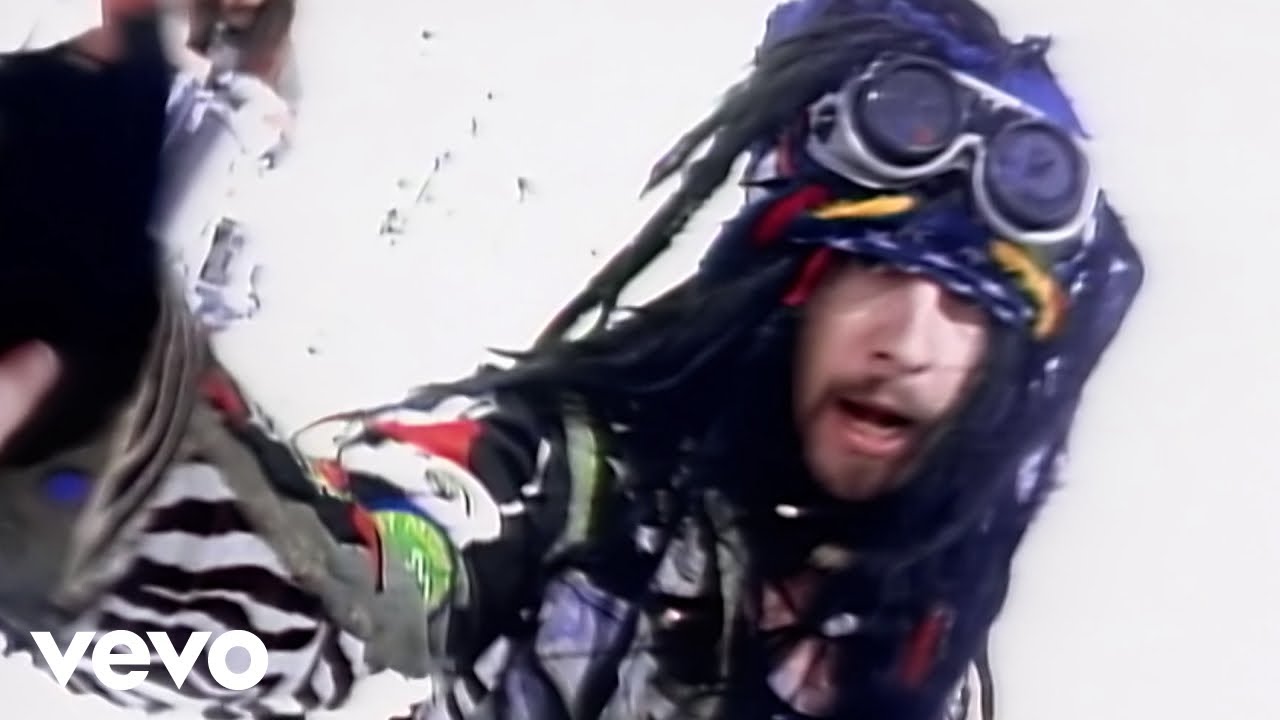 Oh wait that’s not what you asked for.

NOMINATE SONG
Do I Love You (Indeed I Do) - Frank Wilson 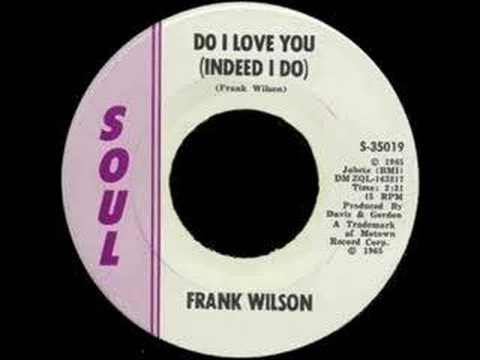 If you’ll forgive the Clapton, think this is an all-time great rock and roll intro. Love the percussion. 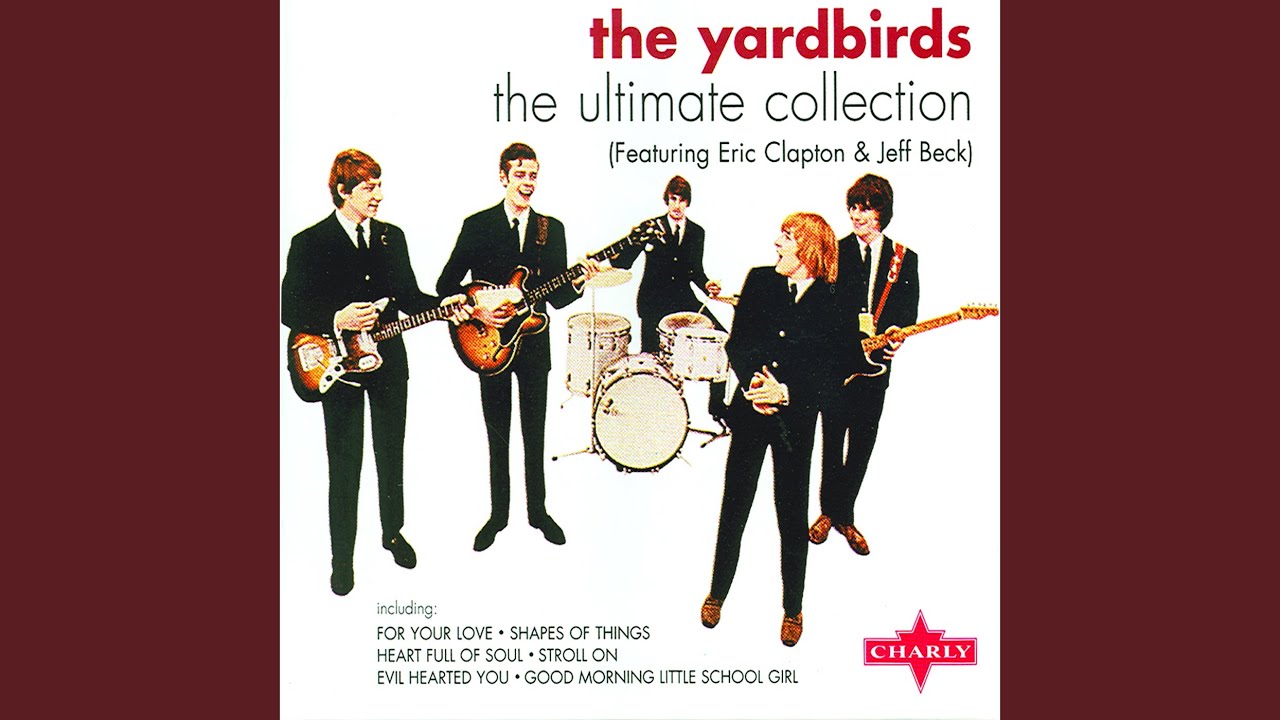 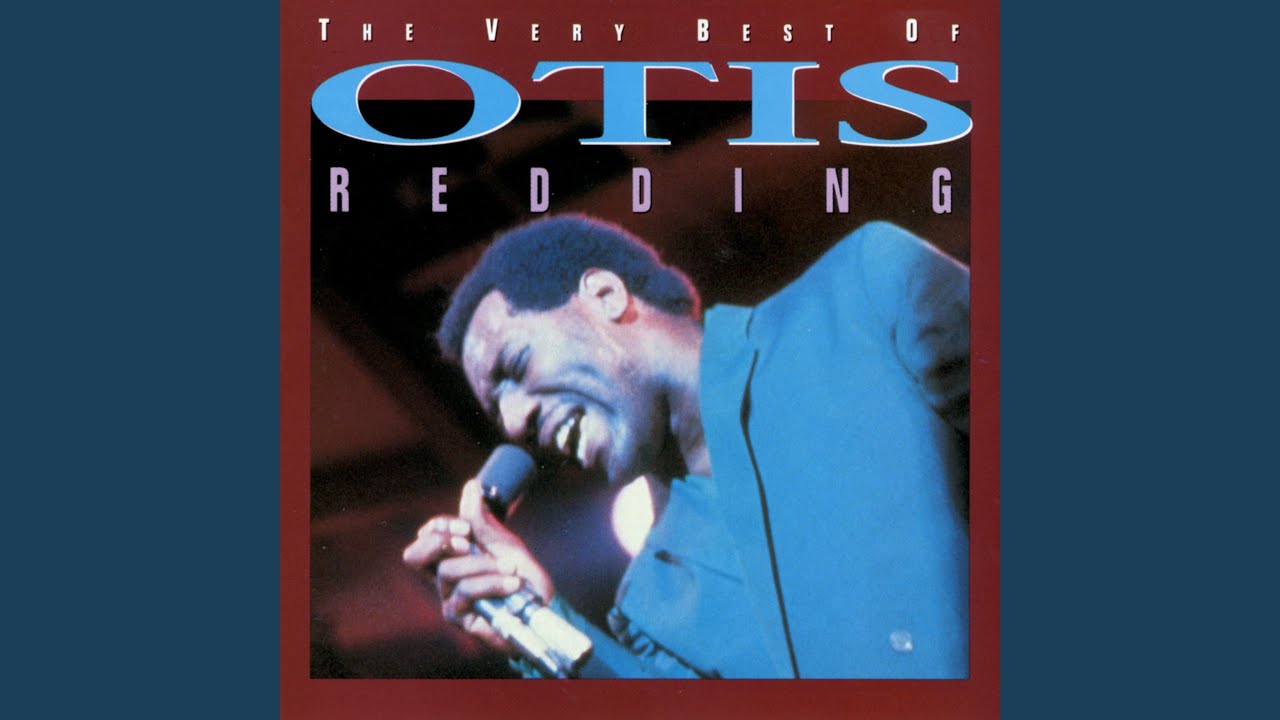 In 1965, Luxembourg won Eurovision with this perky bop penned by Serge Gainsbourg and inspired by Beethoven. 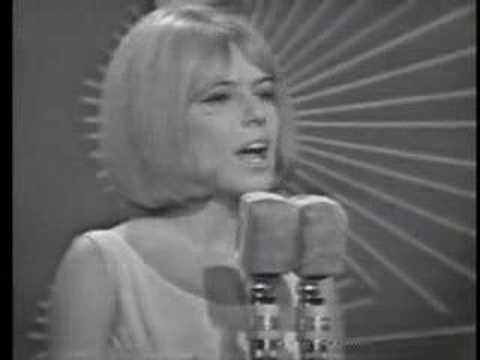 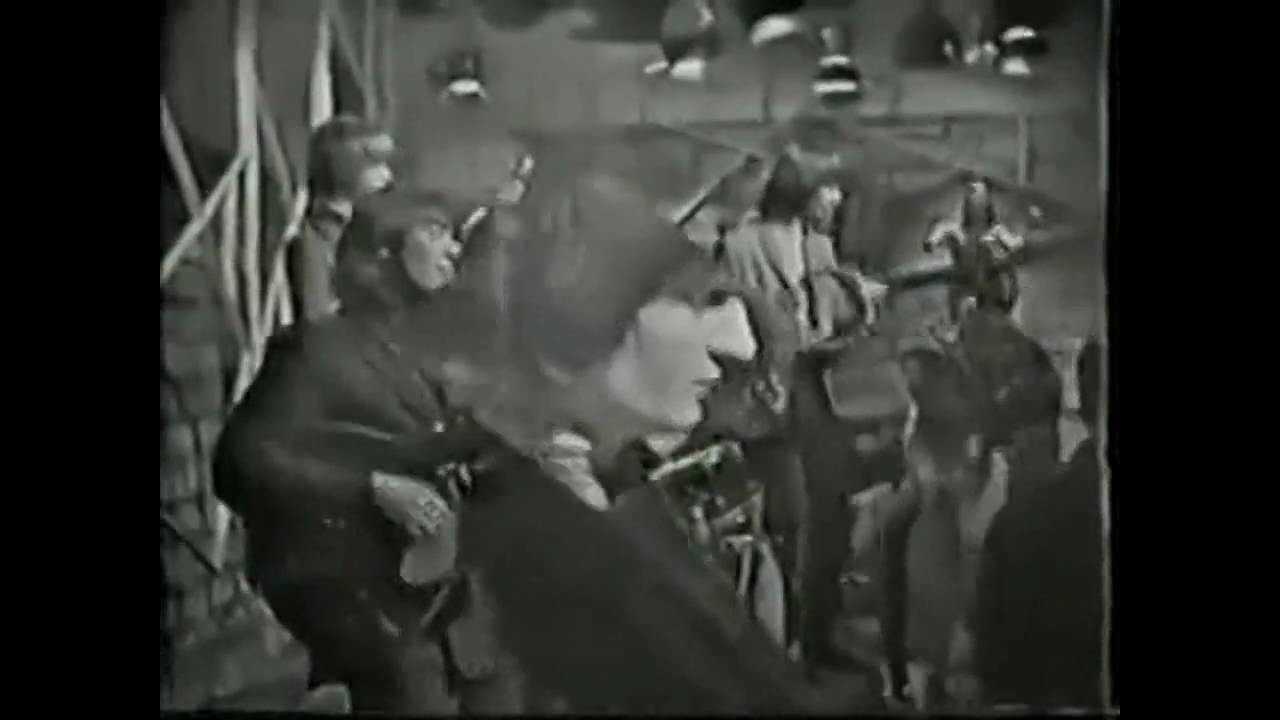 Thanks @Octobadger, going to have some good fun these next few days revisiting the music of '65 (and will need some time to do that), but right off the bat there is this for the jazz aficionados out there (well for everyone sane, really). Really going to take something to beat this - a lot of folks out there owe an awful lot to this wonderous piece of music recorded way back in '64 and released in '65: 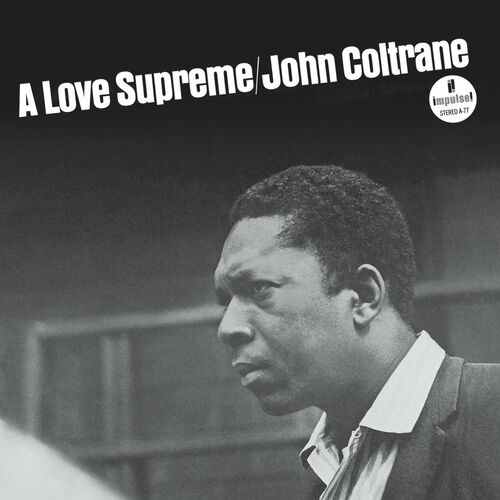 Love these threads and your work @octobadger …

Going to jump straight in with a nomination for one of my favourite songs,

Dionne Warwick - Are You There (With Another Girl?)

Some Bacharach and David magic, beautifully sung and orchestrated, the tentative verses echo the unease of Dionne approaching the scene of the betrayal she fears is waiting and I love that crescendo

You would never leave me, hurt me or deceive me
I’m a fool to doubt you, worry so about you
Love requires faith, I’ve got a lotta faith but 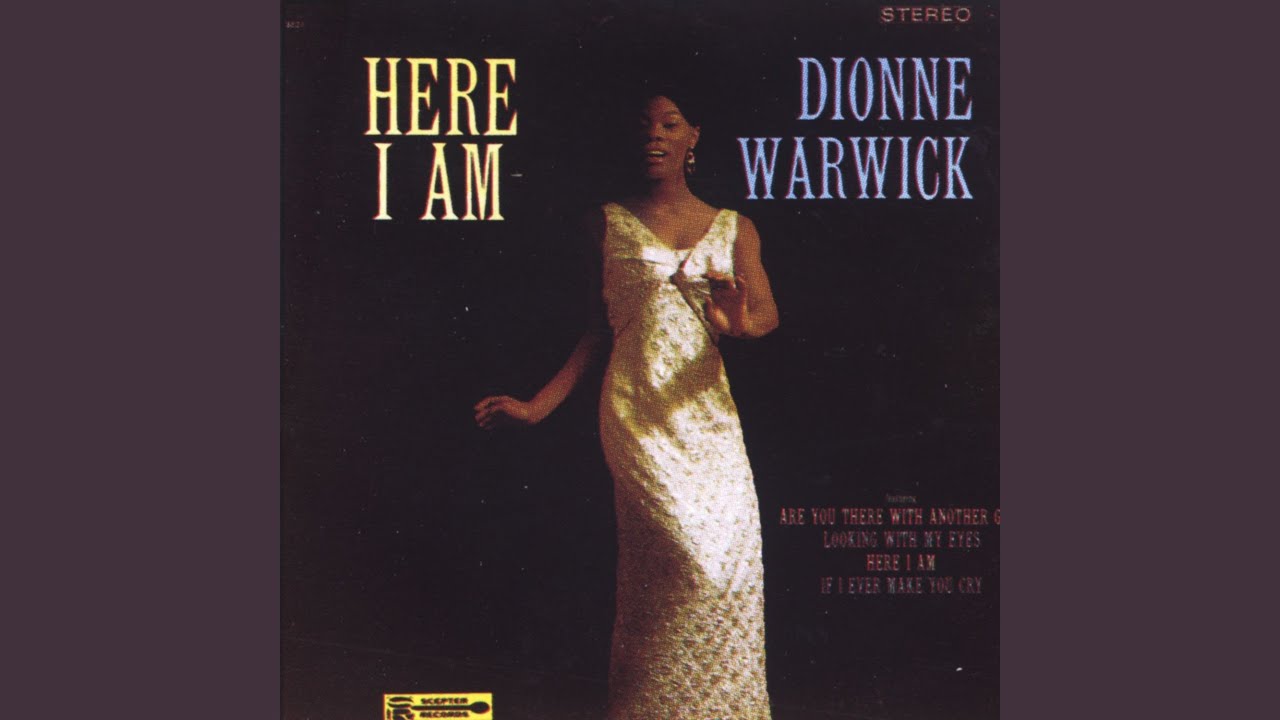 Never listened to The Beach Boys Today. Need to correct that. 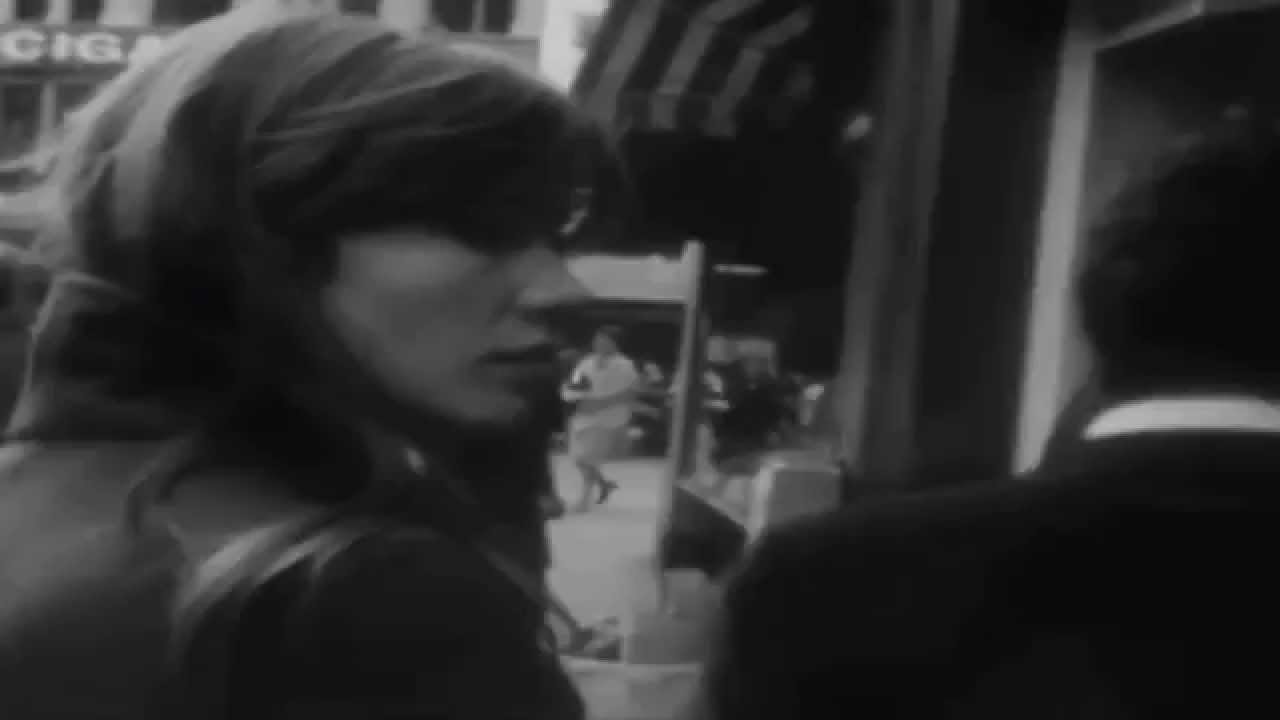 Unbelievably ridiculous to think that Dylan recorded and released both Bringing It All Back Home and Highway 61 Revisited in '65.

He really was lightyears ahead of everyone.

Quite probably, @paulo but please don’t let that stop you if you wanted to go for it. I’ll be voting for it anyway, if it is nominated, and there is no ownership in nominations - first come, first served! For myself, I need to revisit a few albums more first, before making my final decision on nominations. Enjoying a bit of Bob right now …

I need to put The Beach Boys Today and Françoise Hardy’s L’amitié in my backlog, haven’t hear either one.

Listened to The Beach Boys a couple of times today. Really like it - I already knew a few of the songs and I think it gets Brian Wilson maybe at his most Brill Building influenced which is the stuff I like.

I was tempted to nominate the track below. It reminds me of my father, he had the single and I played it loads as a little kid. I’ve just listened to it now and by god it’s dark - made even darker now that I’ve discovered that it was written by Jonathan King. 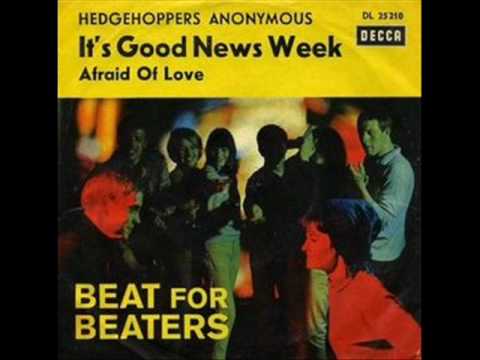 Quiet simply one of the greatest albums ever made.

Quite probably, @paulo but please don’t let that stop you if you wanted to go for it. I’ll be voting for it anyway, if it is nominated, and there is no ownership in nominations - first come, first served! For myself, I need to revisit a few albums more first, before making my final decision on nominations. Enjoying a bit of Bob right now …

Hmmm - actually, maybe not as I have just realised one of my dearest Thelonious Monk albums comes from this very year, Solo Monk. Monk trumps Coltrane (for me): 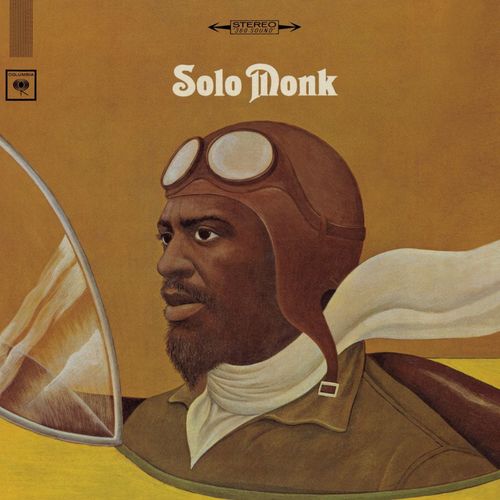 … although I appreciate this is unlikely to get many more than my single vote, sadly!

[Edit: I just saw you nominated A Love Supreme (thank you - no conflict now for me nominating Monk. As you rightly say, A Love Supreme is indeed simply one of the greatest albums of all time!)]