It was the year of the first commercial Concorde flight, the Apple computer company was founded, The CN Tower in Toronto was completed and opened as the tallest free-standing structure in the world, Fidel Castro became president of Cuba, NASA unveiled Enterprise, the first space shuttle and the UK had one of its hottest heatwaves in living memory.

We said goodbye to Agatha Christie, Sid James (whilst performing on stage in front of an audience who thought it was part of the show), Howard Hughes and Vince Guaraldi, and said hello to Ronaldo, Benedict Cumberbatch, Reese Witherspoon and Emma Bunton.

The greatest albums of 1976, as voted by RYM users.

The greatest singles of 1976, as voted by RYM users.

Before we get to the deep cuts, here are four tunes fro '76 that you might have heard before to set the scene. 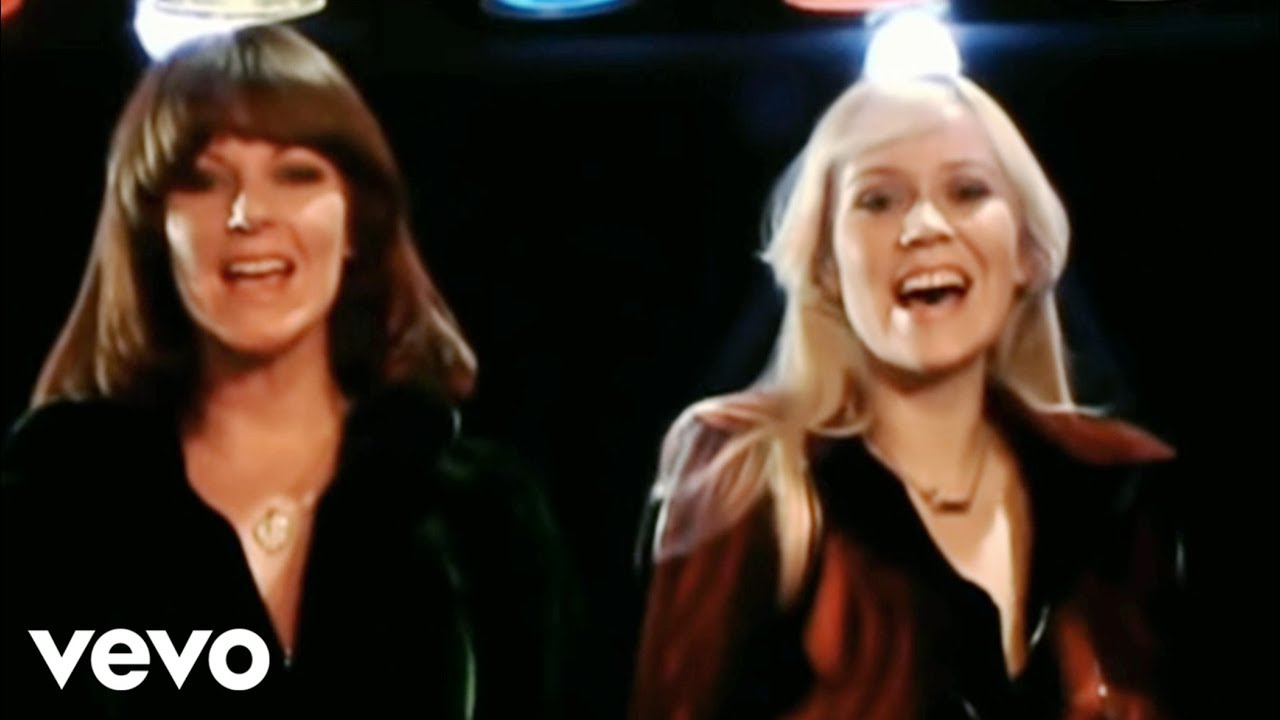 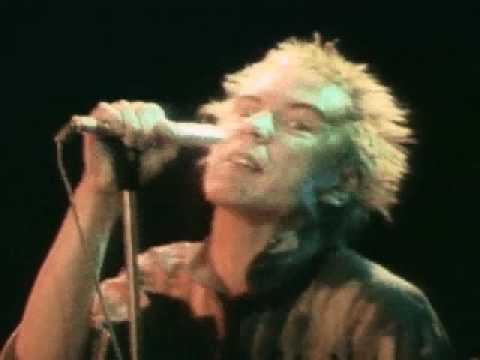 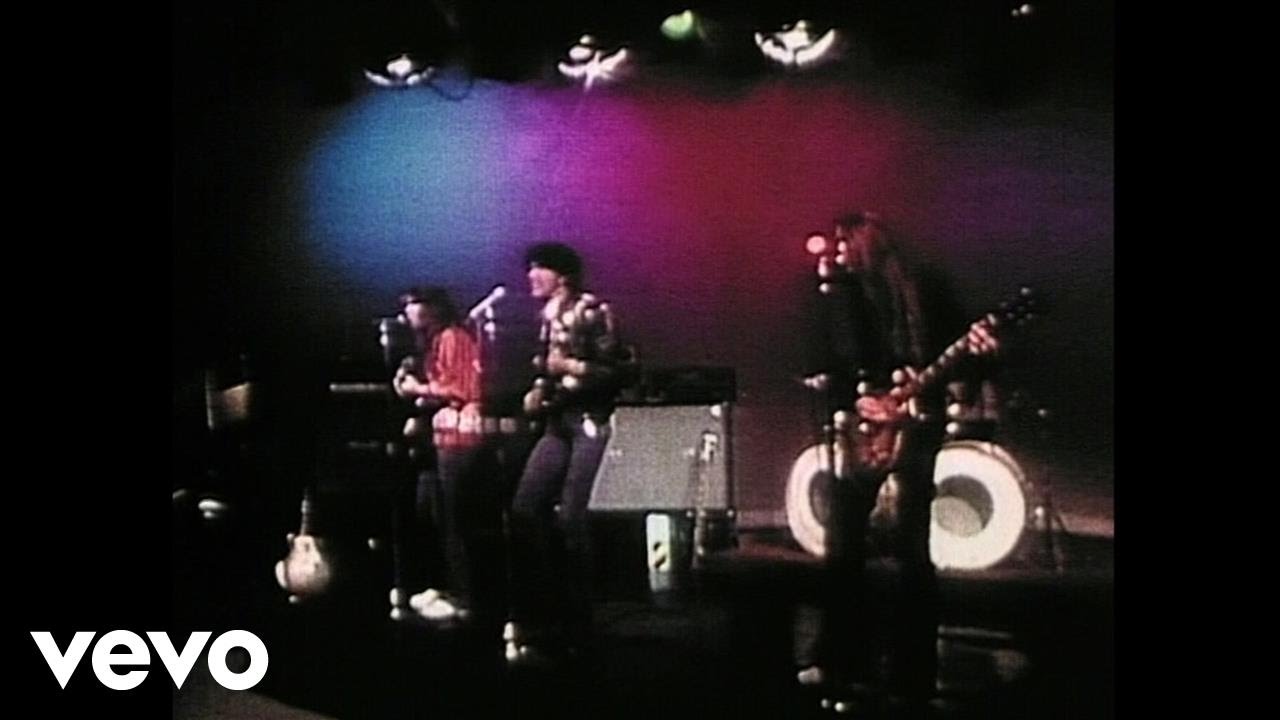 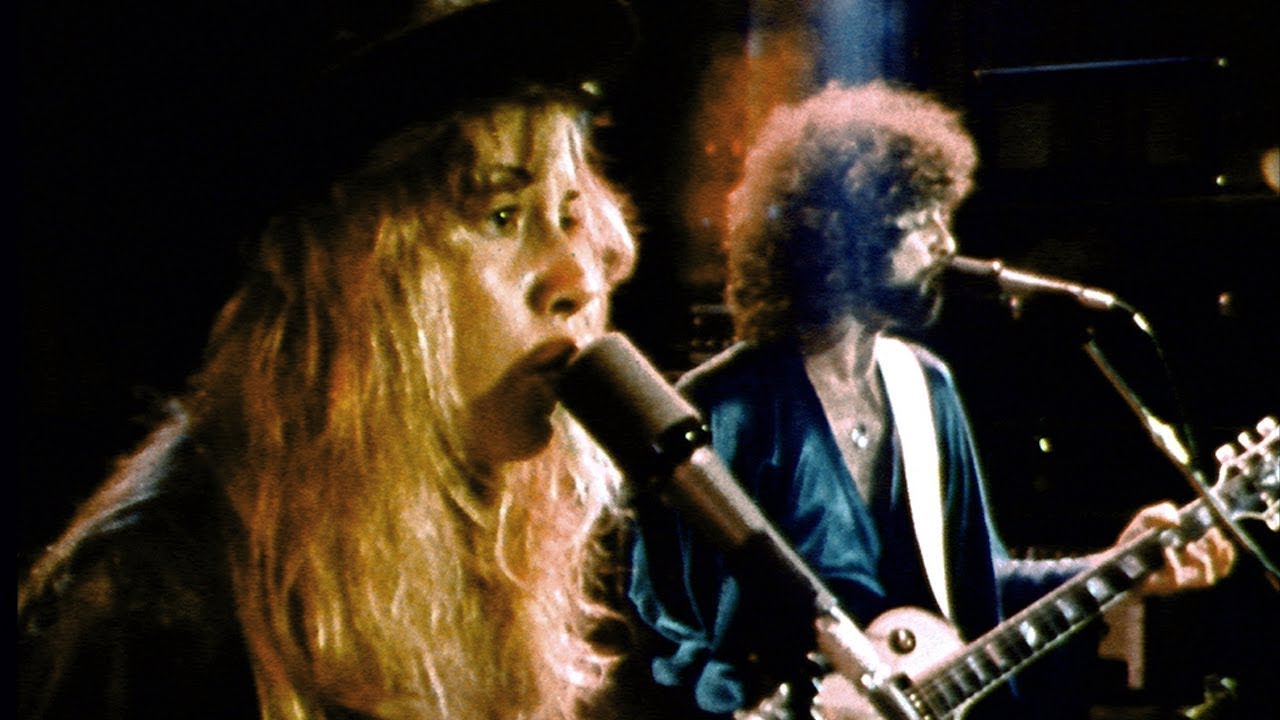 The original and the very, very best 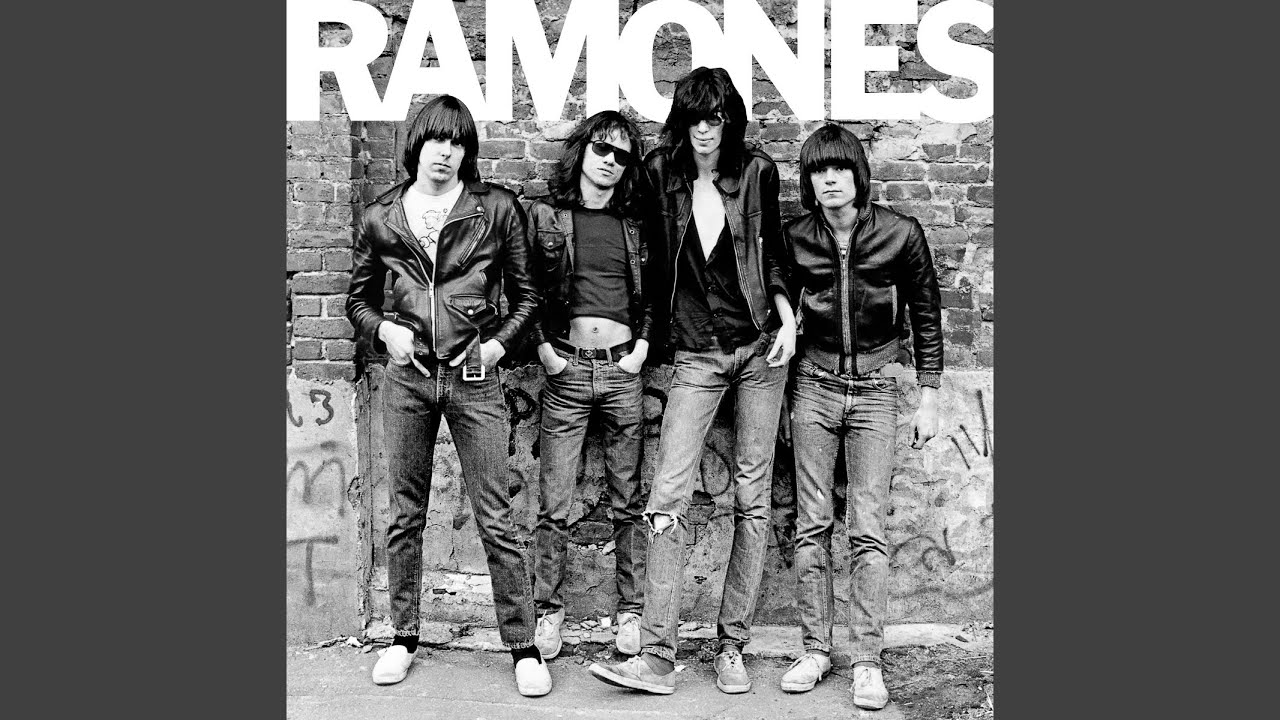 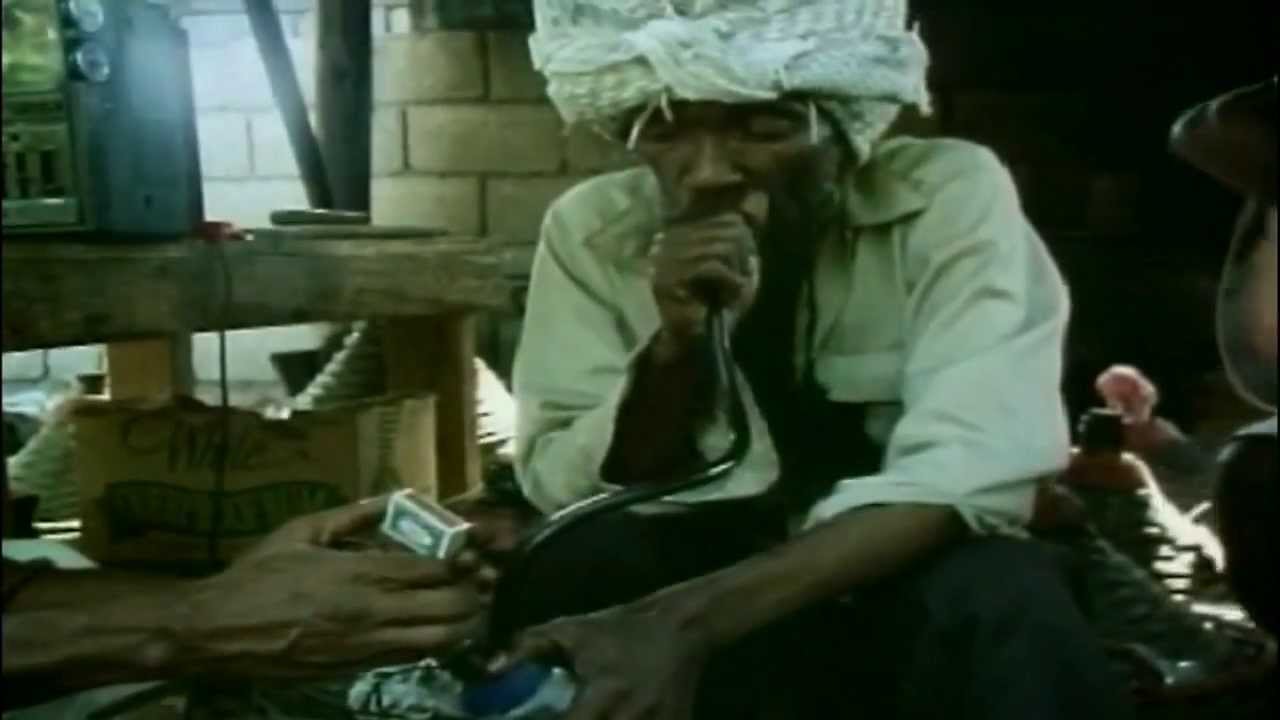 From the albums list looks like ‘76 was real peak prog and heavy rock. I guess this is a year or so before punk went into the mainstream.

The sexiest record of all time 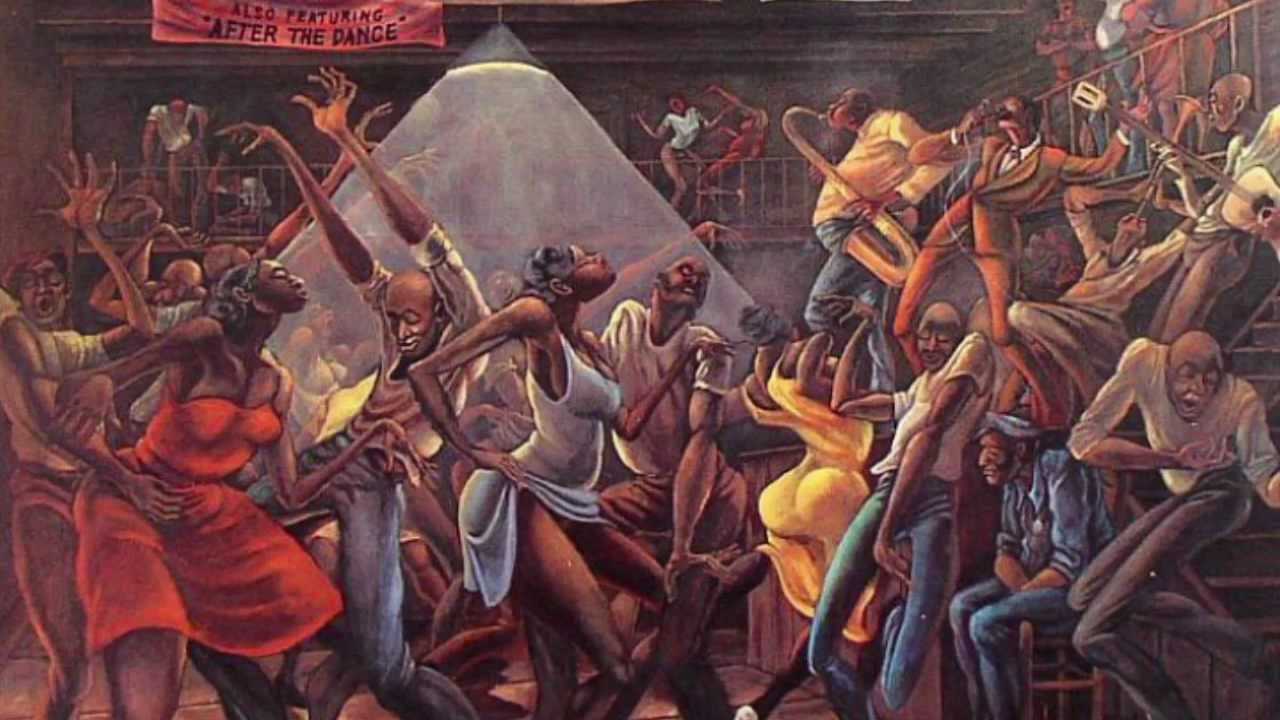 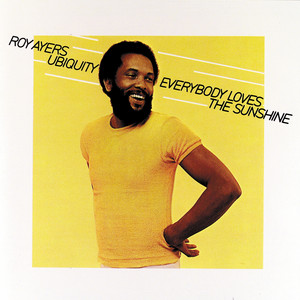 Everybody Loves The Sunshine 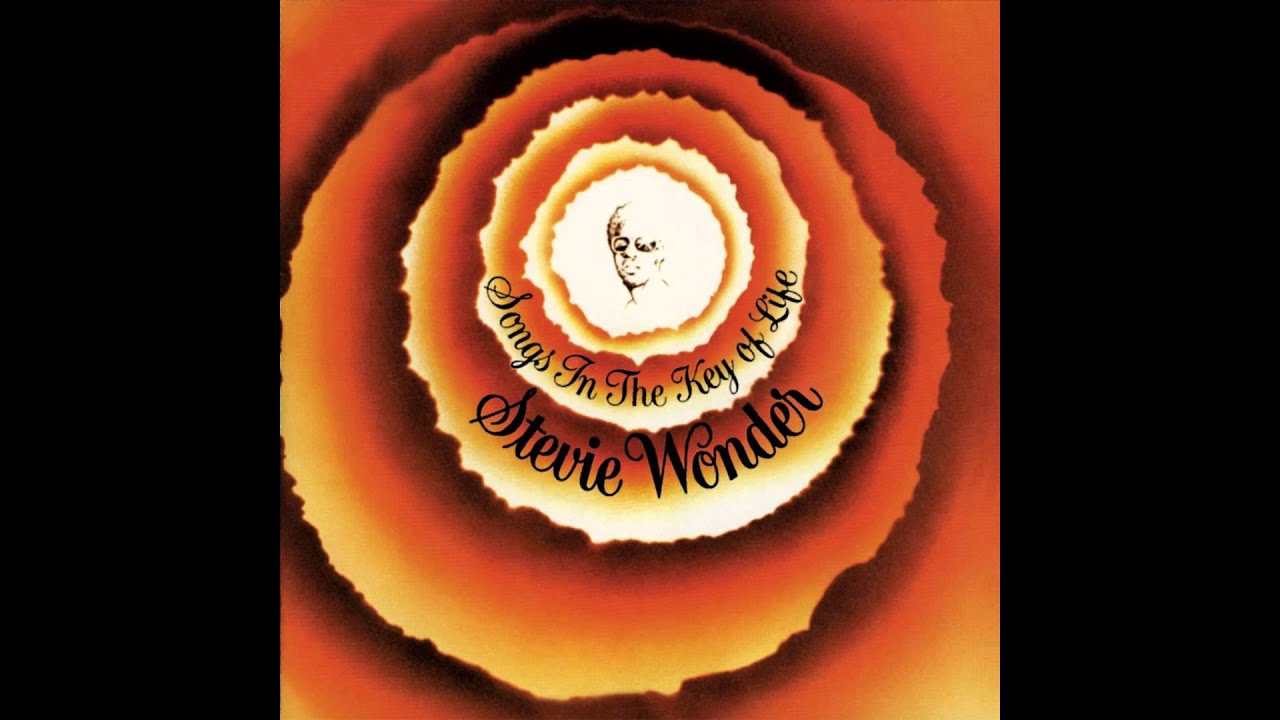 Not sure what to nominate as favourites yet, but two of the best dub albums ever where released this year 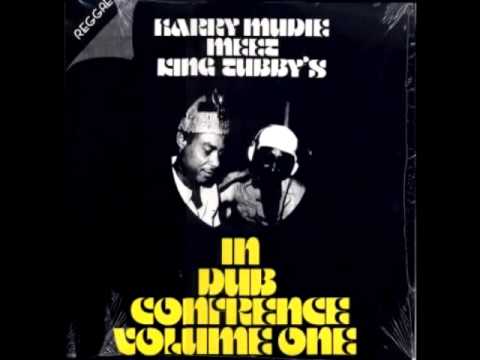 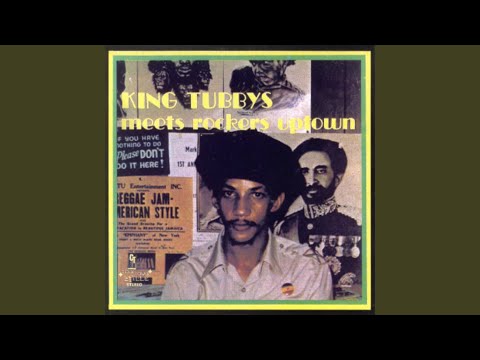 (whole album doesn’t appear to be on YT) 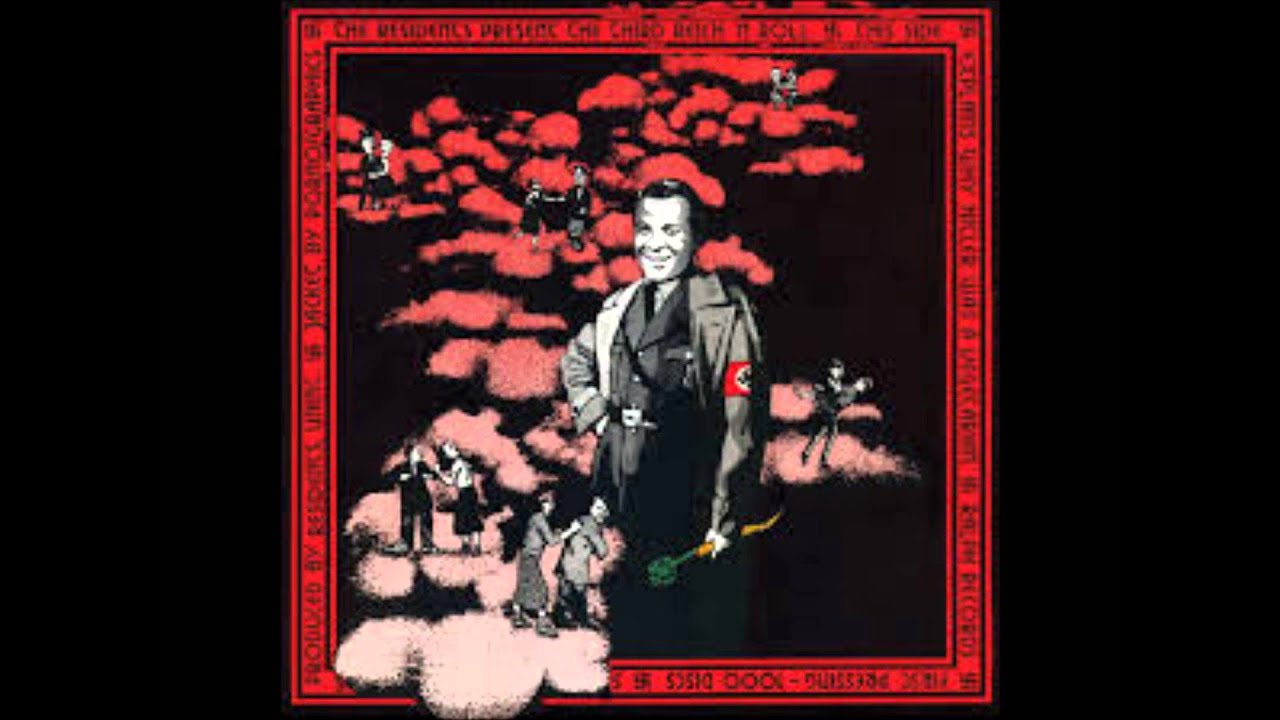 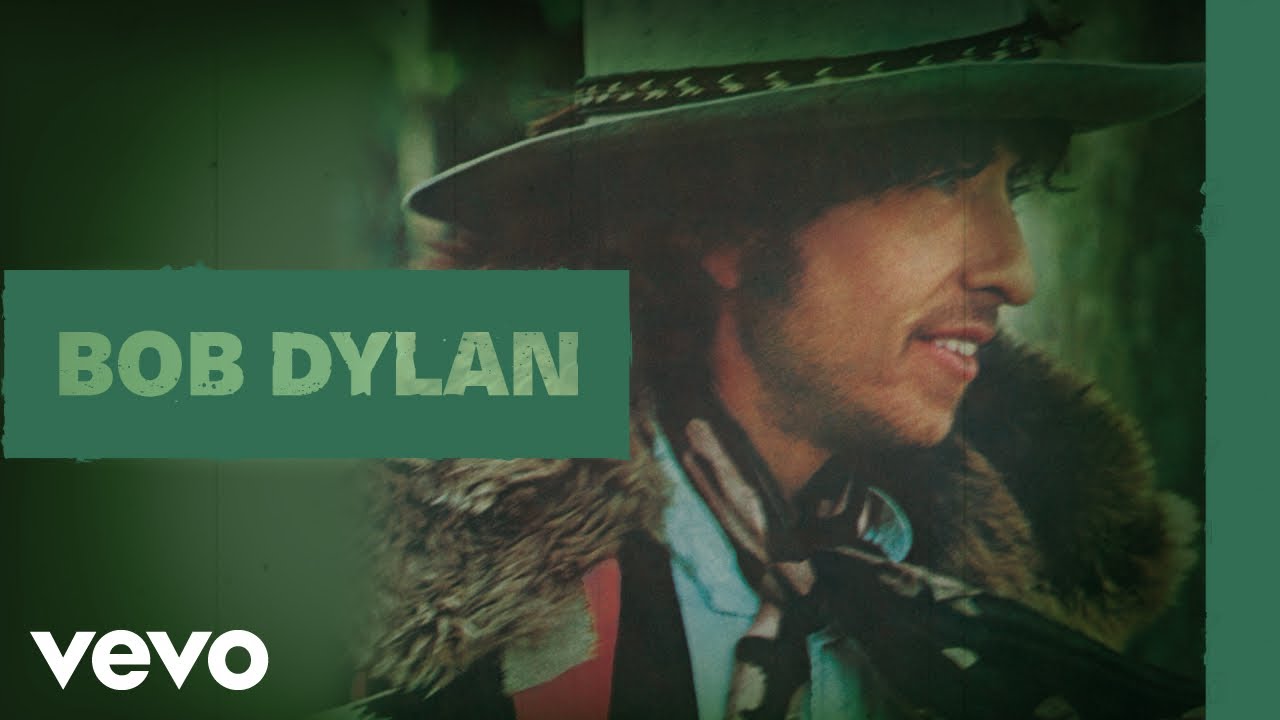 From the albums list looks like ‘76 was real peak prog and heavy rock. I guess this is a year or so before punk went into the mainstream. 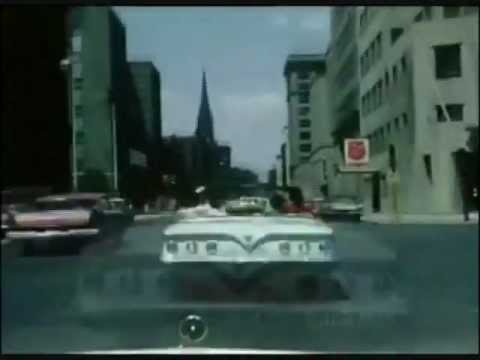 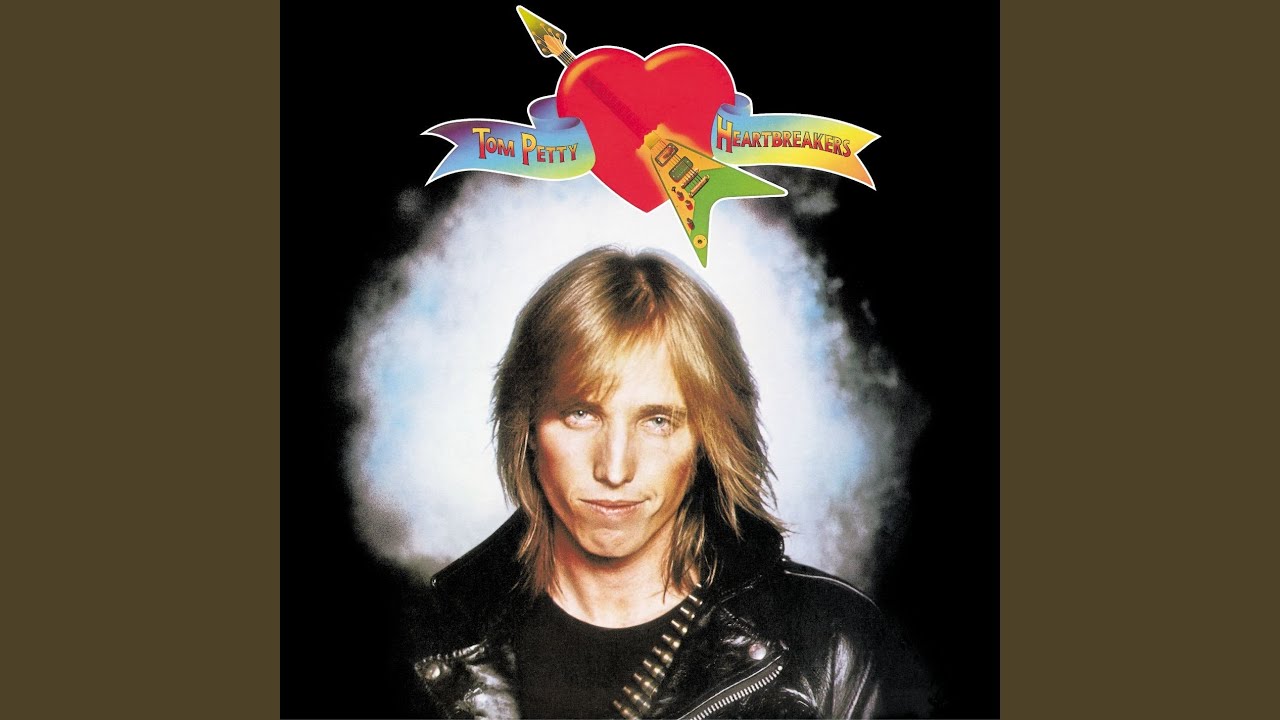 Absolutely love this album. It’s only half an hour, it’s a batshit concept and it brings me so much joy. 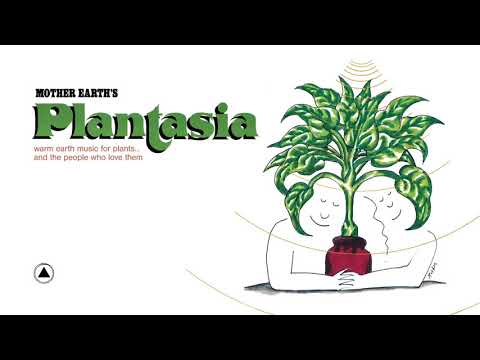 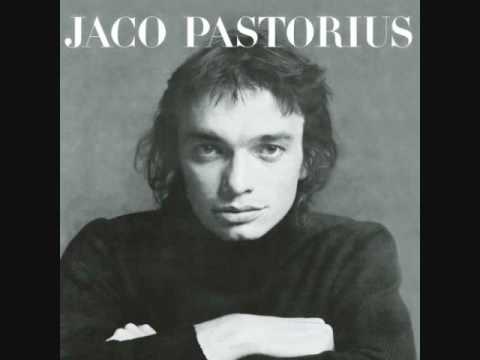 70s feels like a bit of a void in my music knowledge singles wise but there’s generally a few disco hits I love in each year so for my single nomination I’ll go for Thelma Huston. 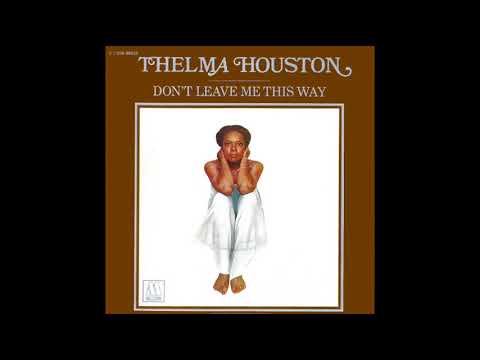 Lots of albums to consider so I’ll ponder a little longer.

Feel like its one of the more underrated Funkadelic albums. Love ‘I’m Never Gonna Tell it’ 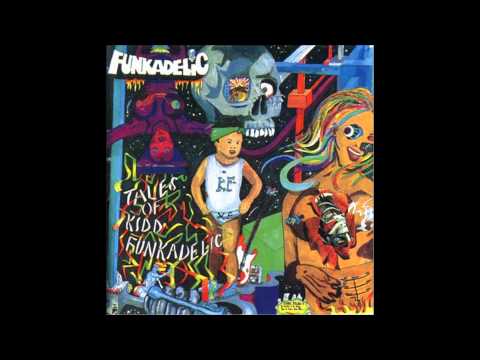 Just an alltime great party song, never fails to cheer me up. 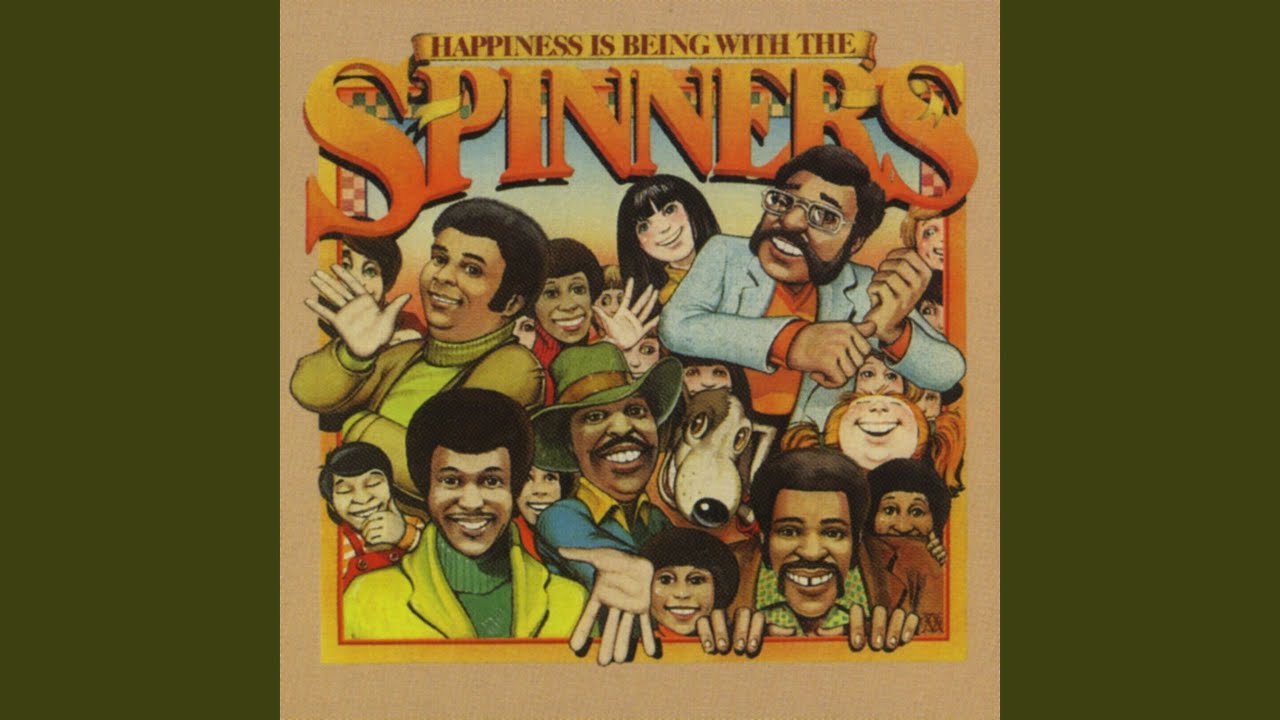 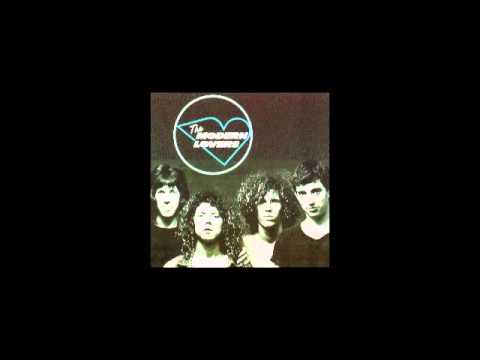 It was the year that inspired the song that broke grunge into the mainstream: 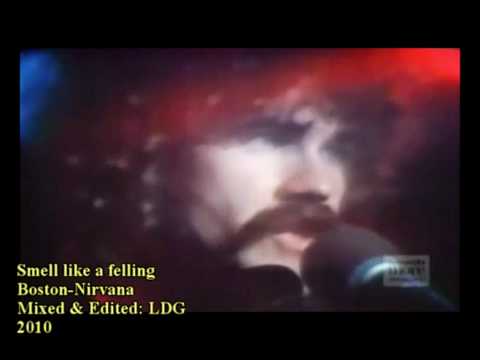 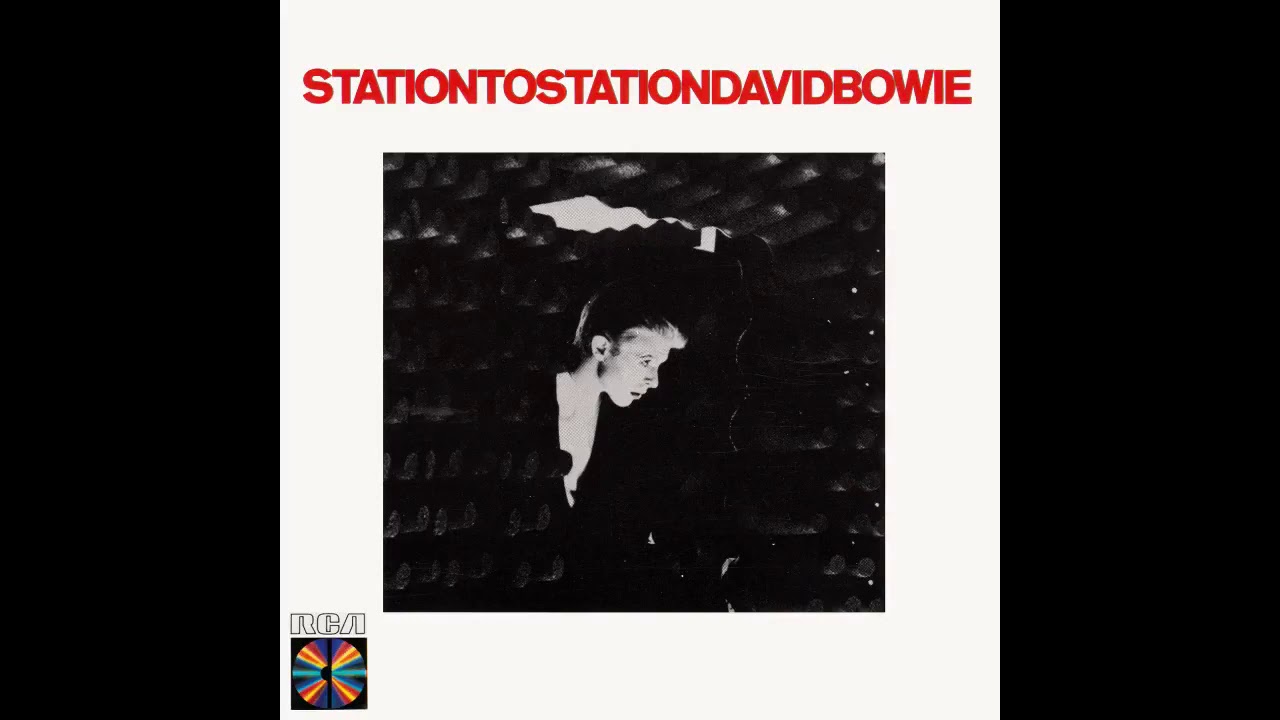 The list are useful, so I appreciate you posting, but that singles list is a nightmare with so many reissues from previous years! For example, Radioactivity is '75 but shows up in '76 too. This happened lots with Bowie too.