One small step for HGWTY, one long stretch for Mandela as we leave behind 1962, his year of imprisonment and arrive at the year he was released, 1990.

You have until Tuesday 12th July to nominate one album and one song which will then go into a poll along with a number rating poll for year overall out of 10, which will close on Thursday 14th.

Afghan Whigs - Up In It

The Sundays - Reading, Writing and Arithmetic

Elizium by Fields of the Nephilim

Slayer - Seasons in the Abyss.

The Charlatans - Some Friendly

The Smashing Pumpkins - Not Worth Asking

The Cure - Pictures of You

The KLF - What Time is Love?

Deee-Lite — Groove Is in the Heart

Anthrax - Got the Time.

MC Hammer - U Can’t Touch This

Public Enemy - Welcome to the Terrordome

Album Nomination - Afghan Whigs - Up In It 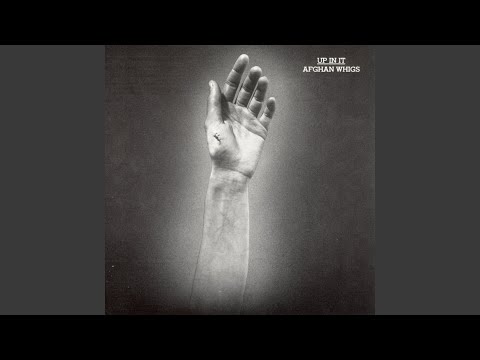 Song Nomination - The Smashing Pumpkins - Not Worth Asking 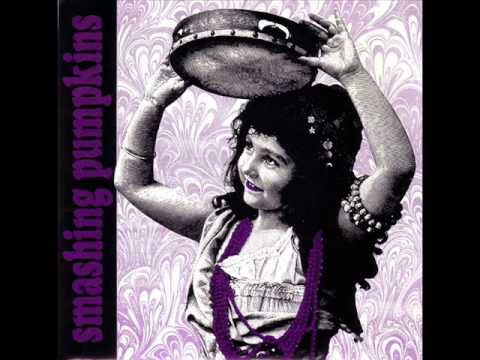 Going to add this one early doors, not because I think it’s good, but because I can’t be the only one stunned to find out that Ocean Colour Scene were on NME’s tracks of the year list for 1990 (albeit at number 50) - had no idea they’d been kicking about this early. Your only job now is to see if you can find anything better for the thread. 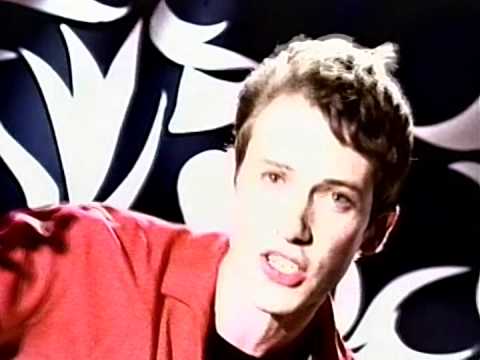 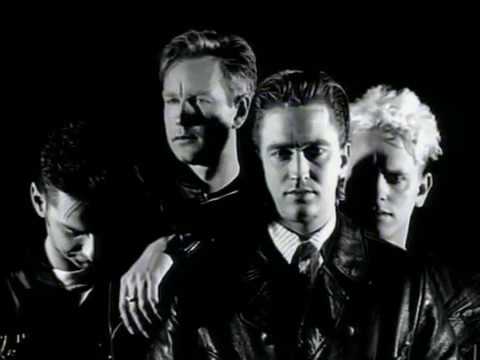 I’m sure this is an incredible year, so I’ll do a proper survey in the morning. for now though, I’ll 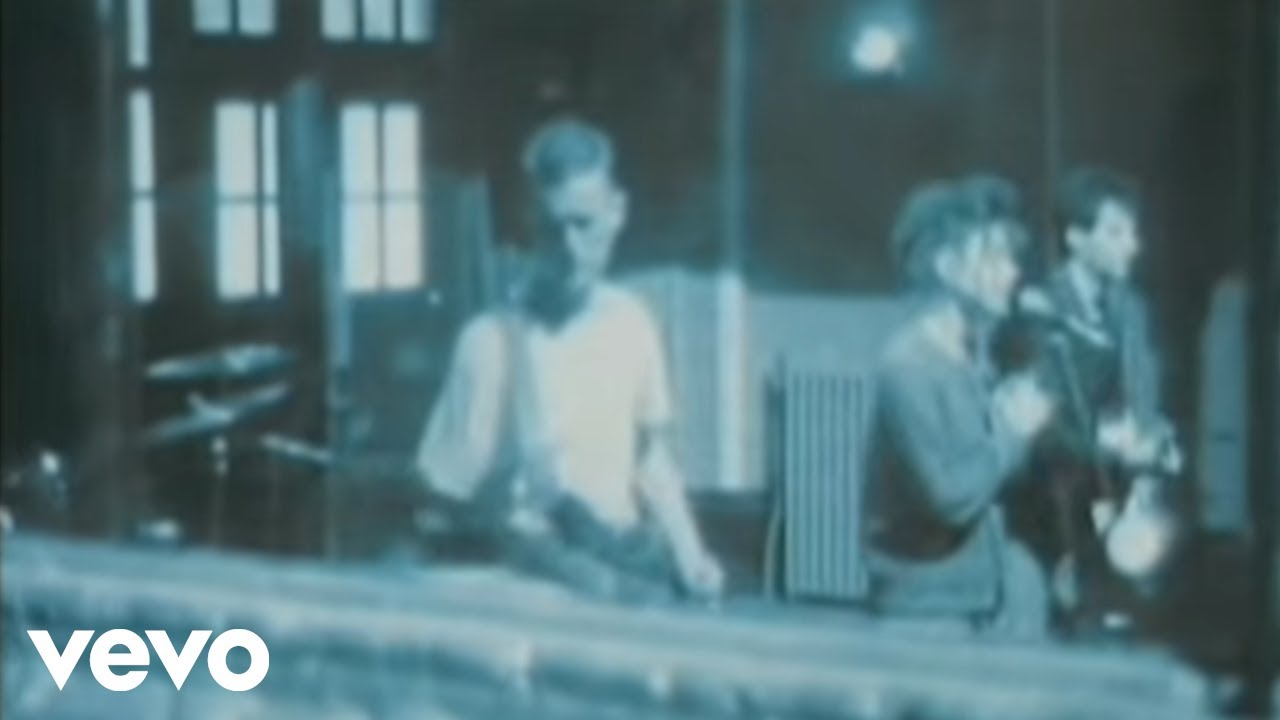 and hope somebody else nominates Heaven or Las Vegas. I’ll take care of the song, though: 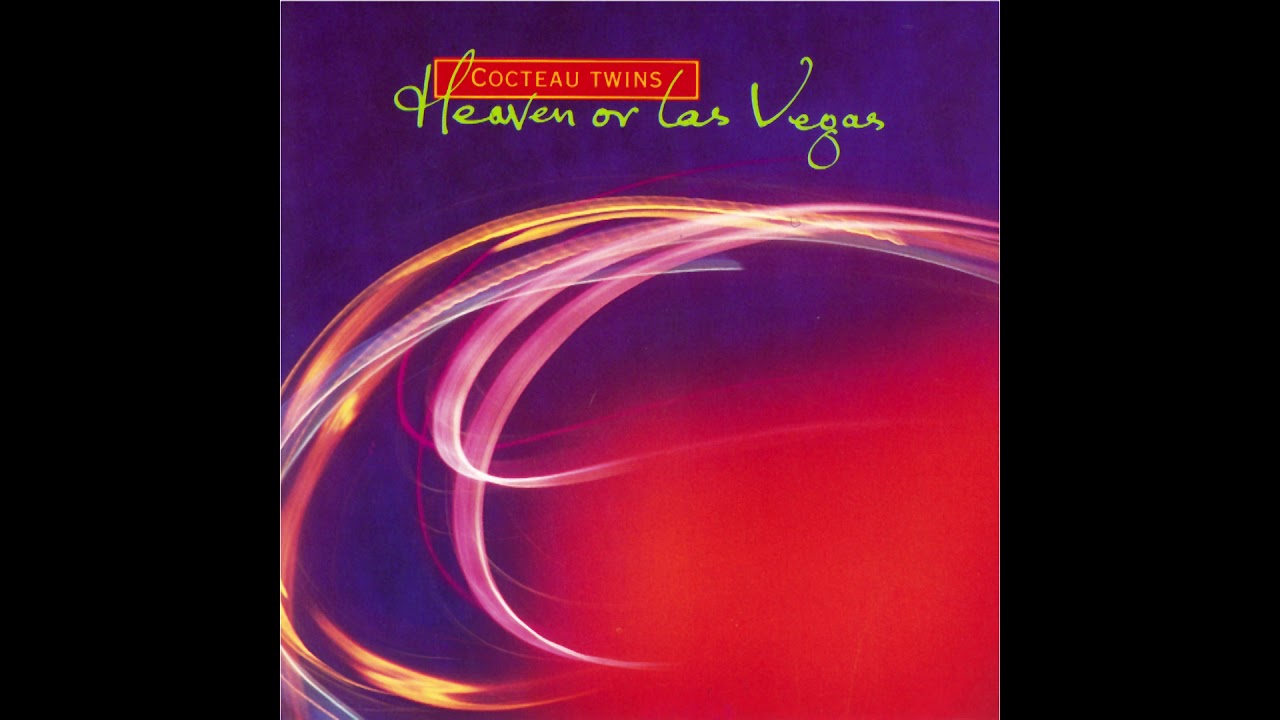 Incredible year with great albums in metal, variants of industrial, alternative rock, hip-hop, punk, etc. A big crossover year for me as I was getting away from the glam metal and into heavier stuff and alt rock. Lots of stuff I love from this year I didn’t discover till a few years later (industrial, hip-hop, punk) but many I was right there for and remember fondly. More later! Back to the yard work. 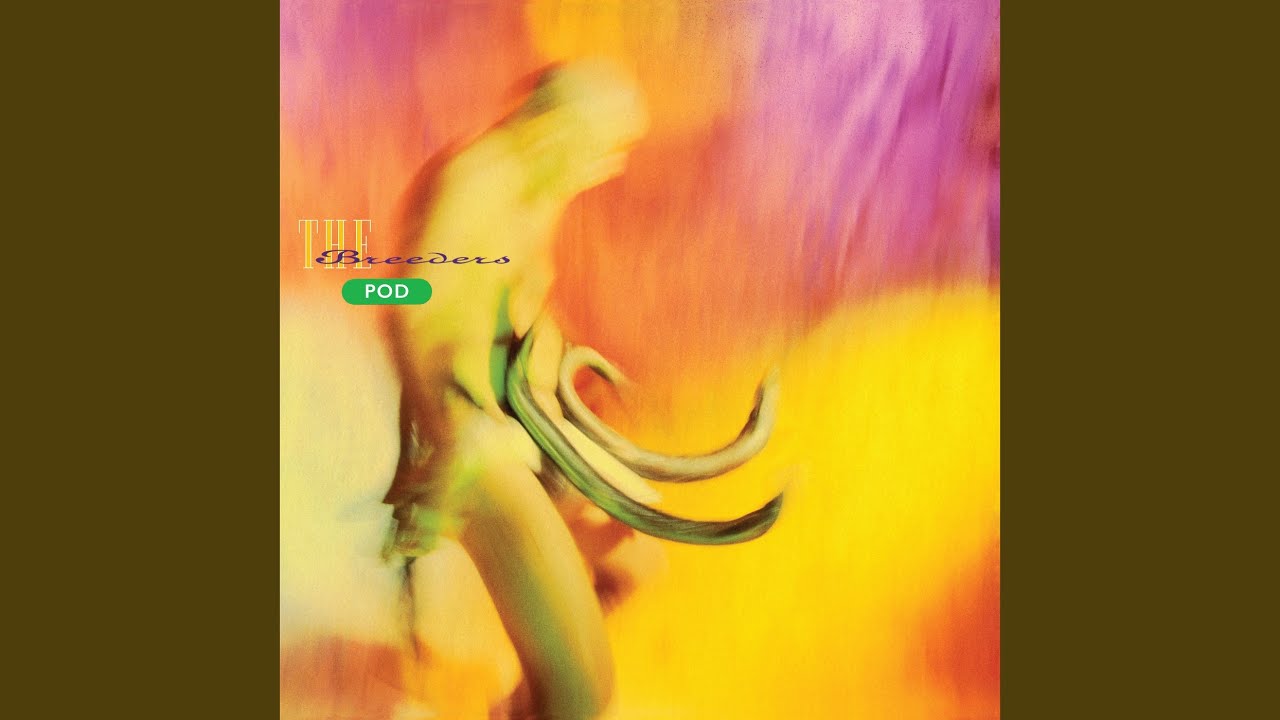 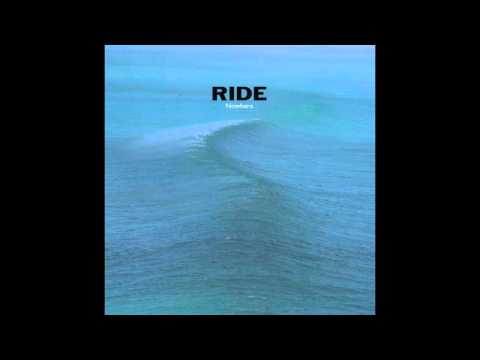 While you’re contemplating your nominations please take a moment to remember this ICON: 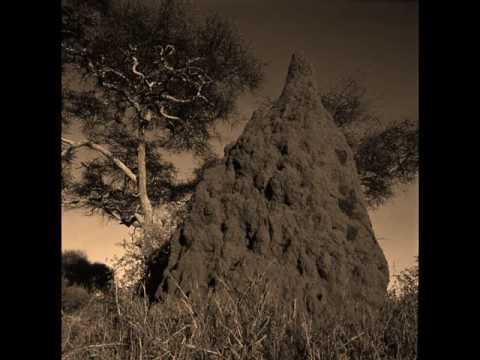 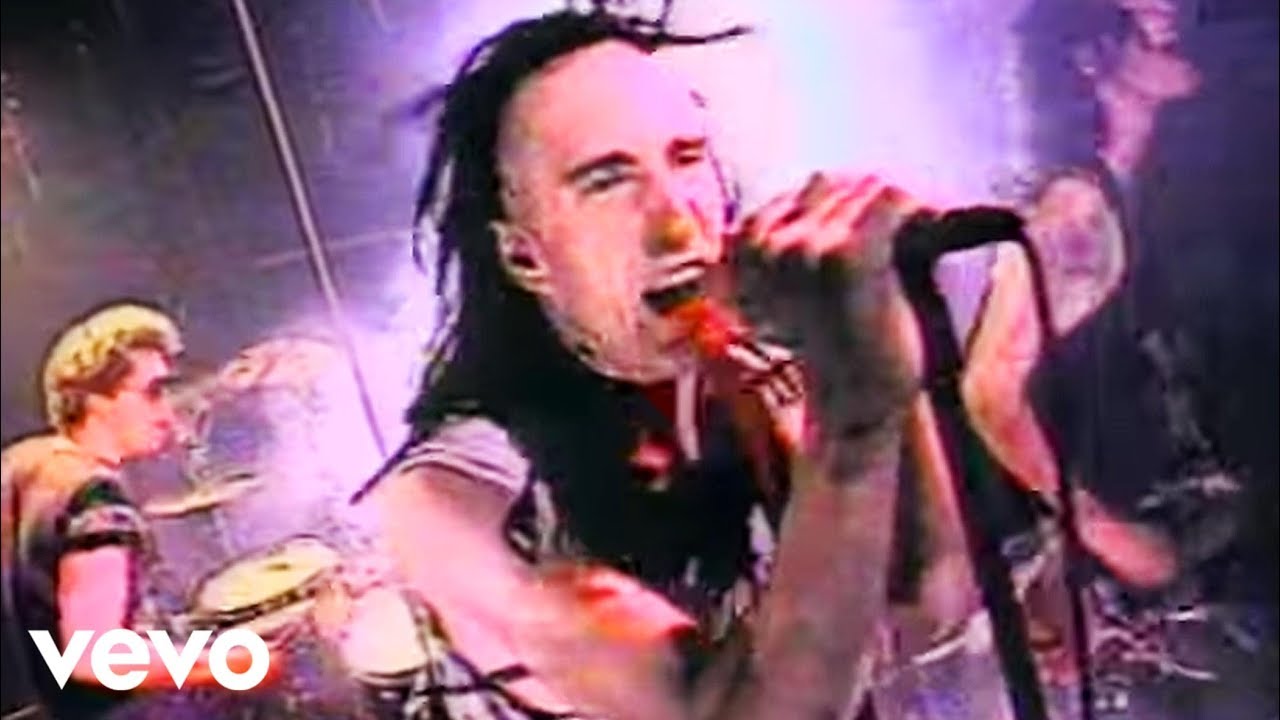 Please can I nominate the song: 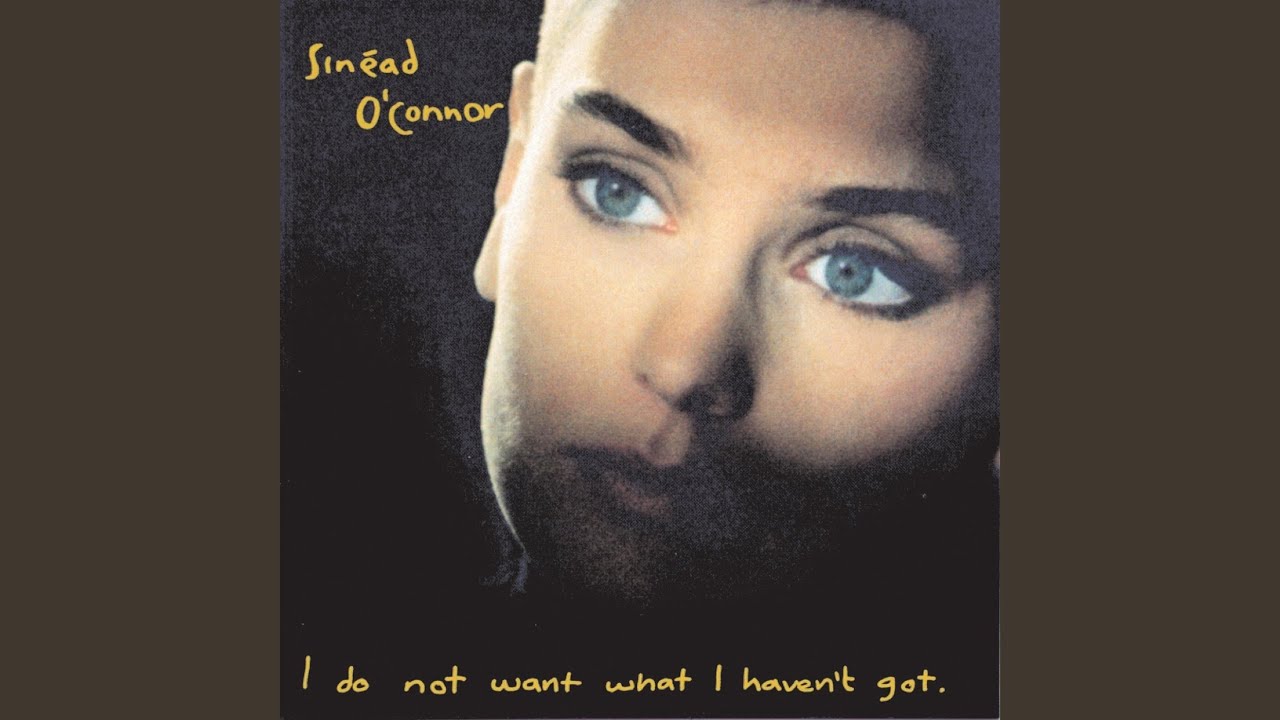 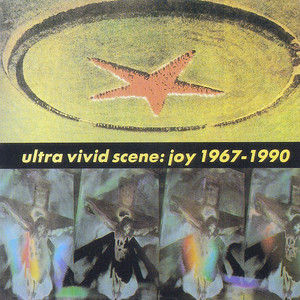 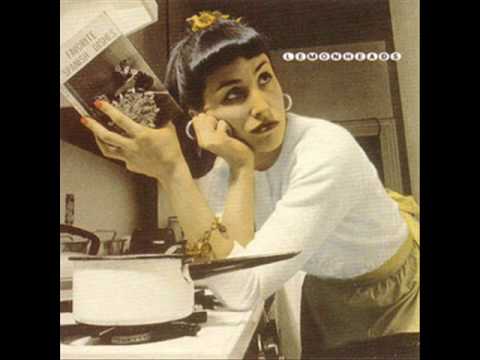 An honour is this

I think it’s one of the best lyrics ever, defiant, nostalgic and just deeply very sad. 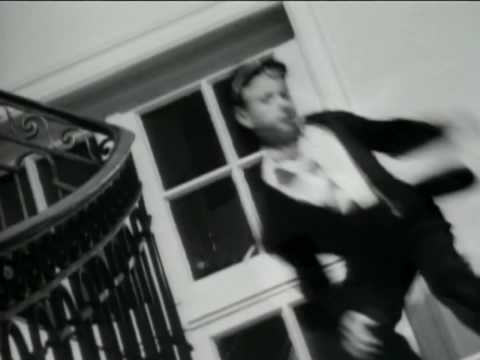 Other favourites in a year full with 10/10’s

Nothing else by Ride has ever grabbed me but Vapour Trail is perfection, it sounds so innocent, and them strings 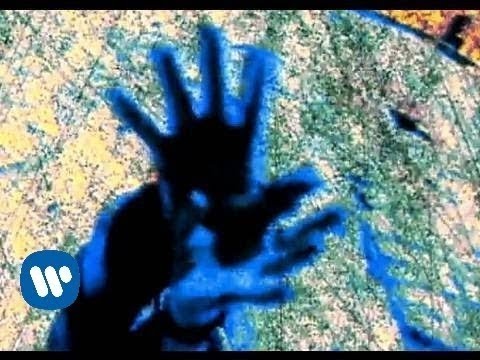 Heaven or Las Vegas is very fine, I have particular love for the bookends, I get totally lost in Cherry Coloured Funk and Frou Frou Foxes in Midsummer Fires (wild title) is pure rapture 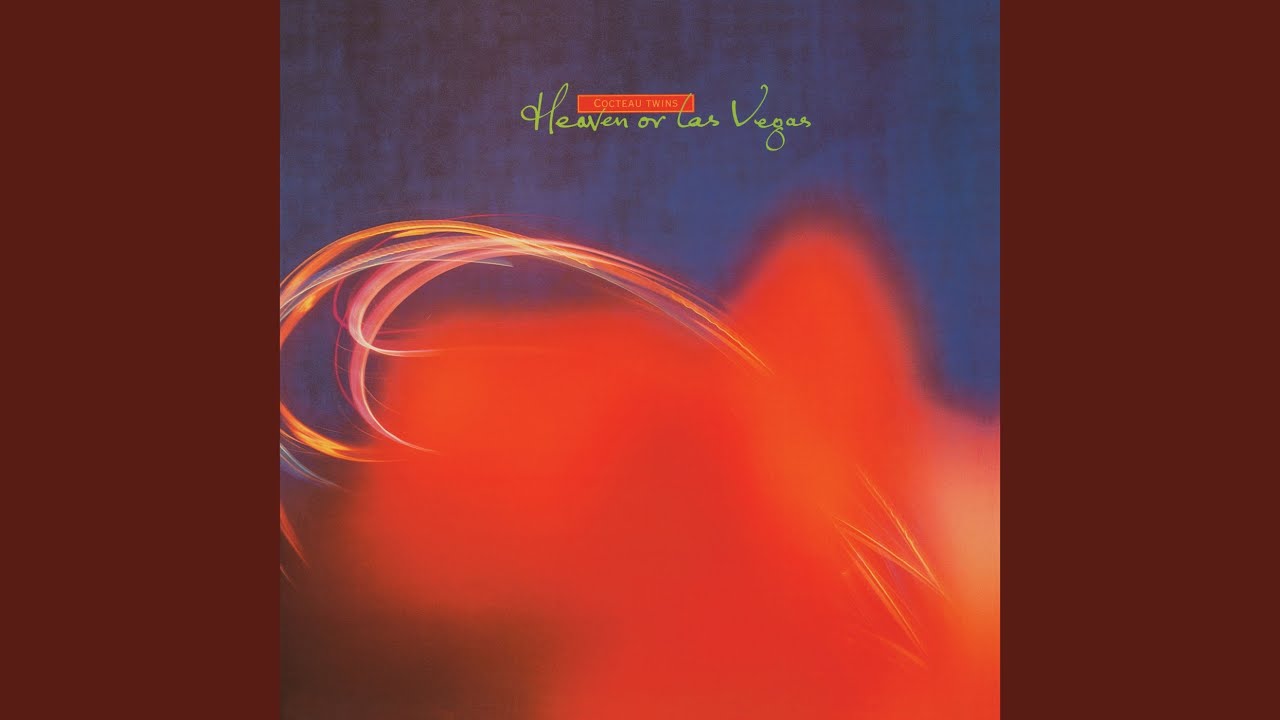 I had a great pal at school who let me borrow me his Green Day albums and there were two songs I’d play to death, 2000 Light Years Away from 1991’s Kerplunk and this one 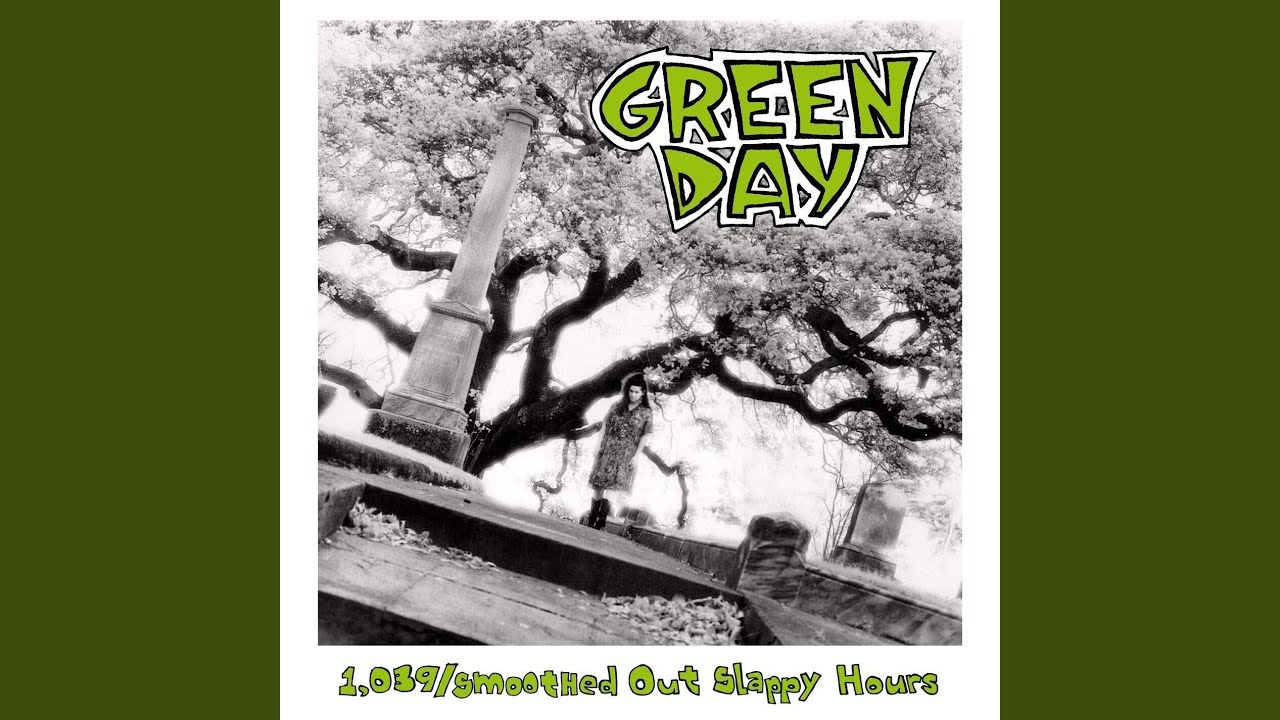 Pick a card, any card … Wrong! 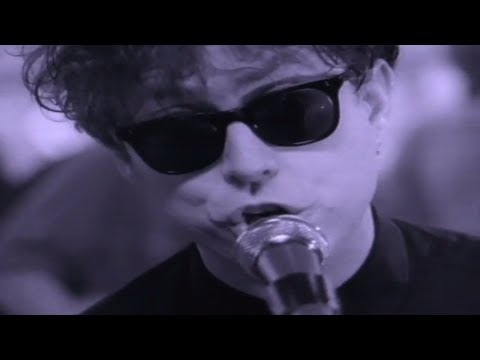 Says 91 on the Youtube description but I’ll trust Discogs that this came out in 90, sounds so thick and gorgeous 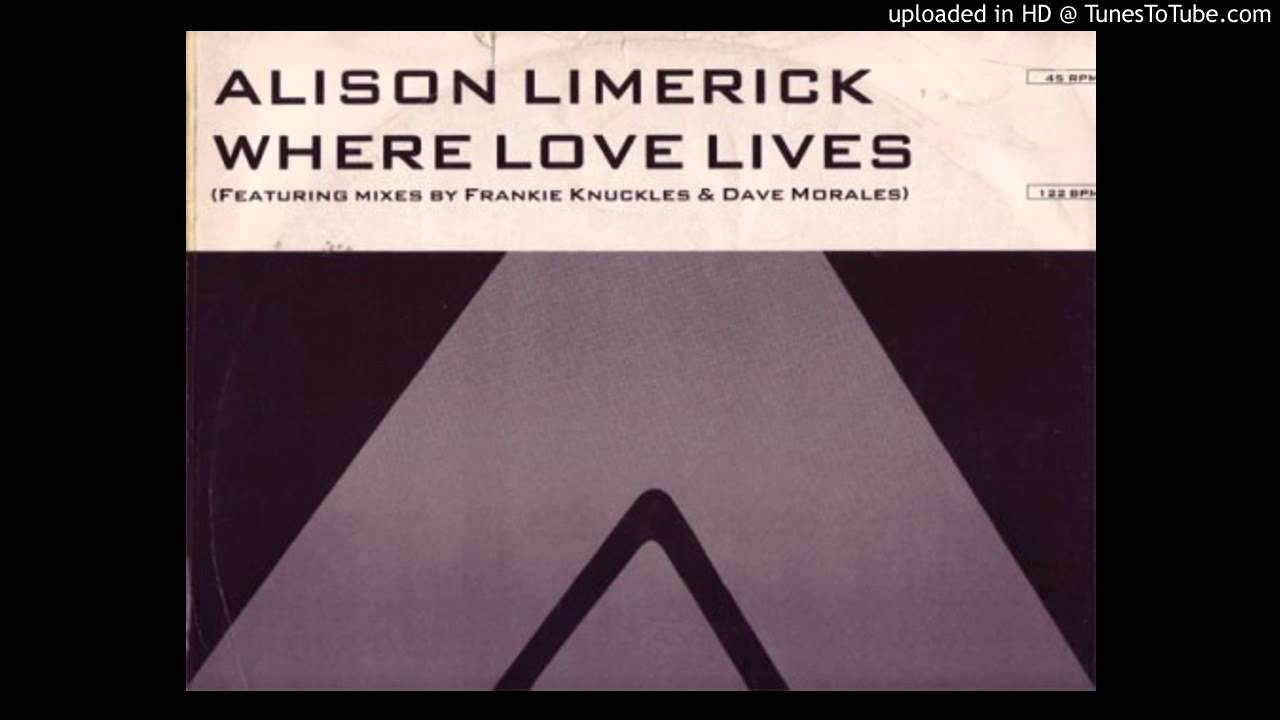 Happy to oblige and nominate album: Cocteau Twins - Heaven Or Las Vegas. An all-timer in every parallel universe.

I was too young to watch when it aired but when I did, 10 years later, Twin Peaks blew me away, that potent mix of the mystery, menace, innocence and goodness, a real unique atmosphere, incredibly influential. I think a big part of that is the score and sound design, it’s got a a great ost. I was so sad to hear of Julee Cruise’s passing, her songs will always haunt me. 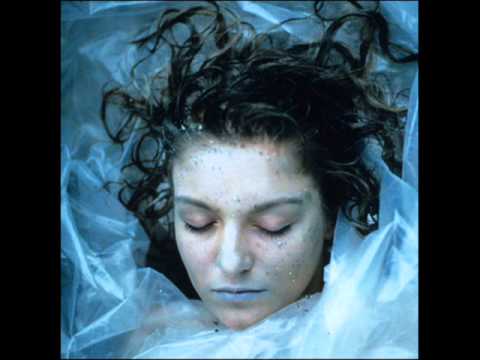 I imagine all Peaks fans have seen this, but if you haven’t please do, it’s superb 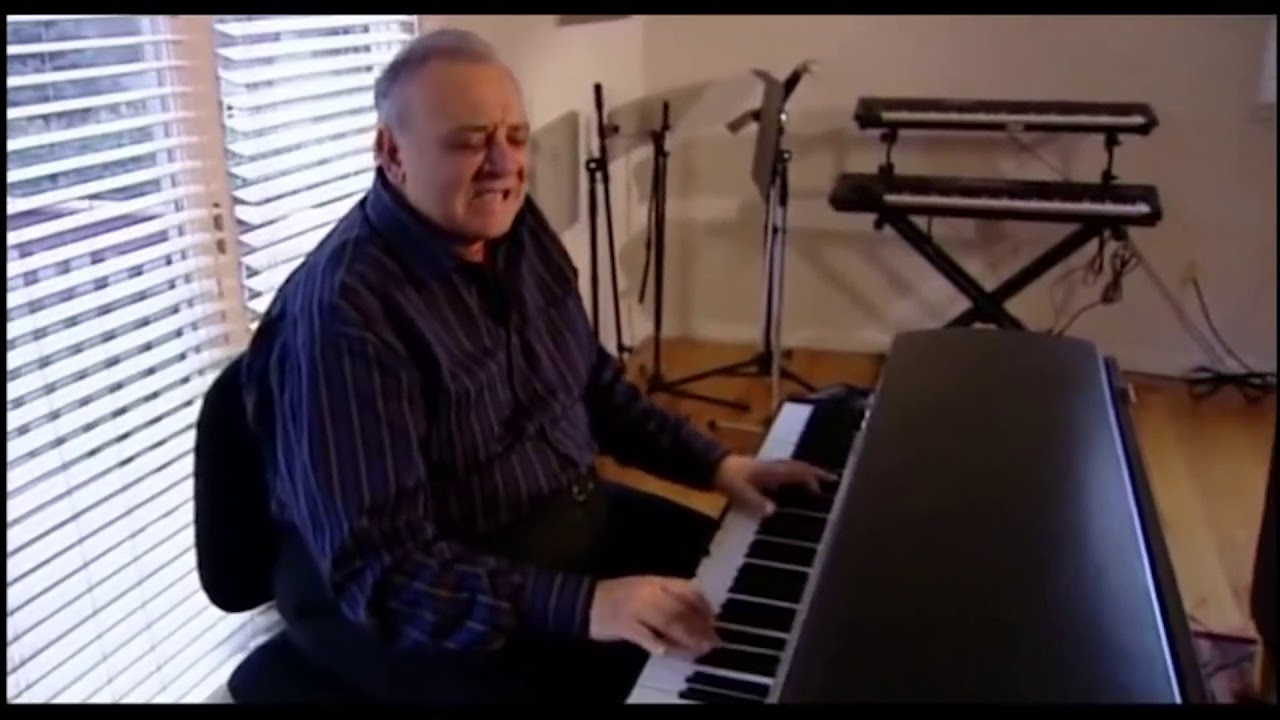 Outside of your alternative bands, what albums were actually popular that year in Pop and Rock? Google claims Goo is a pop album that year so that’s bollocks.

I nominate it I guess. Not sure how this works x

one of the best lyrics ever, defiant, nostalgic and just deeply very sad

One of the few years I’ve listened to in depth. My top 30 albums:

Just off the bottom of the list is Eno / Cale - Wrong Way Up, which features one of my favourite Eno vocal tunes, so… 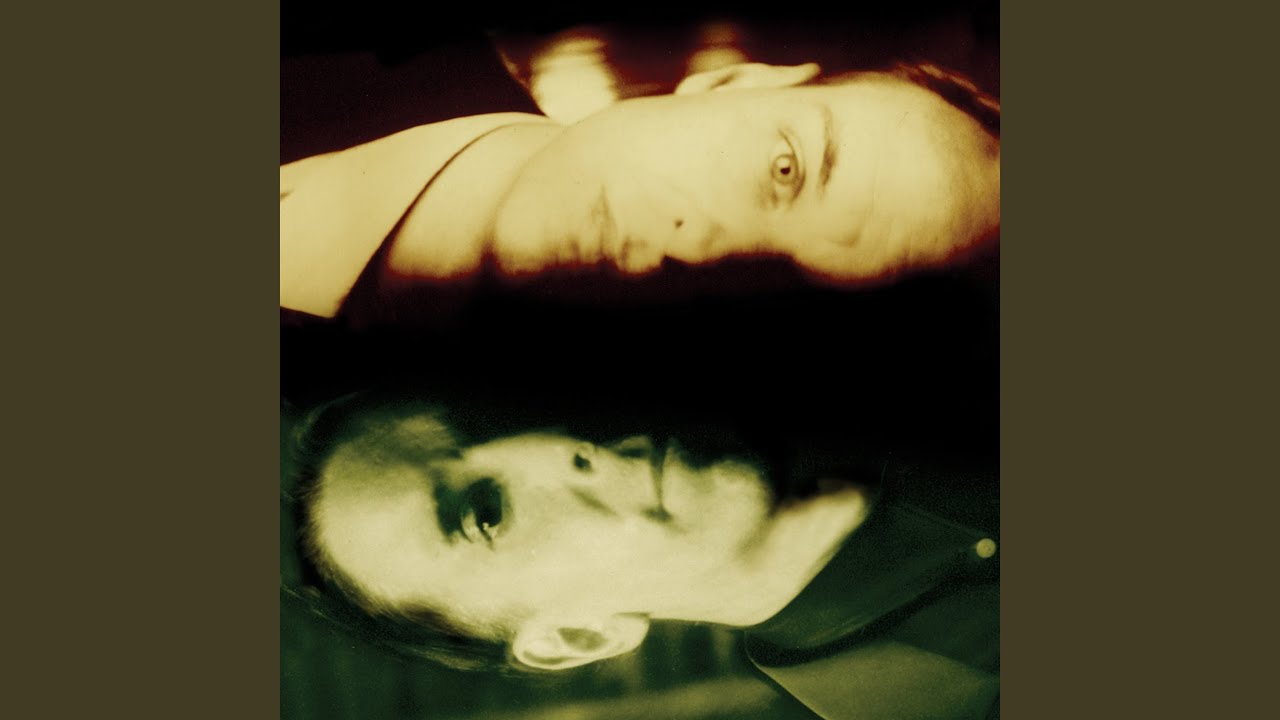 It’s a joyous piece of music.