This week we leap thirty-three years into the future to 2009.

It was the year Barack Obama was worn in as the USA’s first African-American president, the swine flu pandemic hit the world, UK Members of Parliament’s expenses abuse scandal was revealed and the first block was launched in the Bitcoin blockchain; and the year we lost Michael Jackson, Patrick Swayze, Natasha Richardson and Jade Goody.

Decent stuff in there ain’t there. 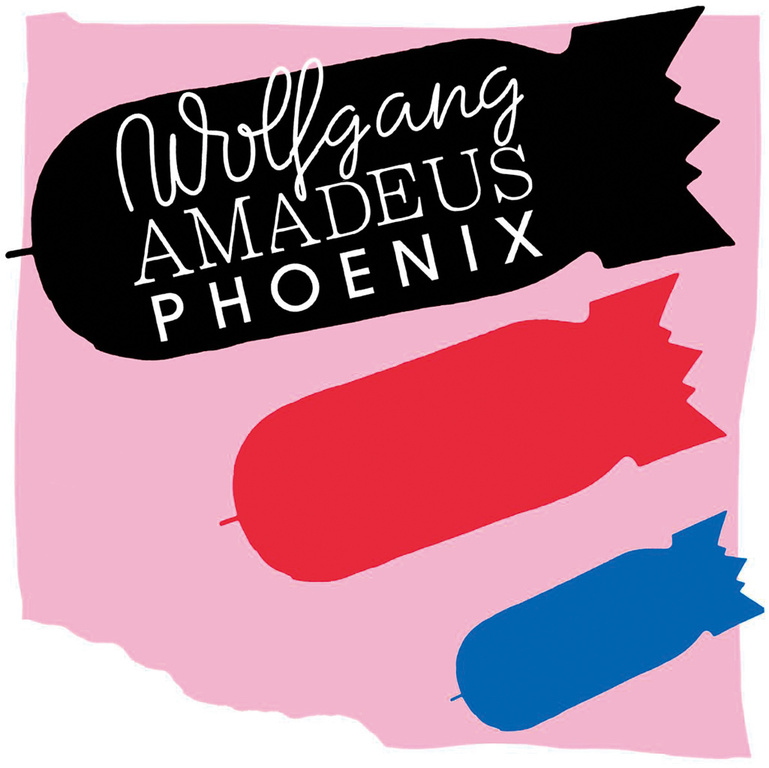 So, that was 2009? Was it a great year for music? A high watermark? Only time will tell but there have been some triumphant, innovative and bold re...

The greatest albums of 2009, as voted by RYM users. 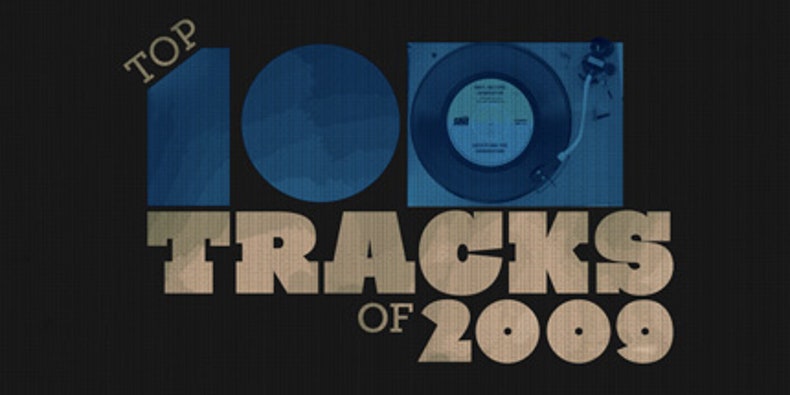 Our favorite songs of the year. 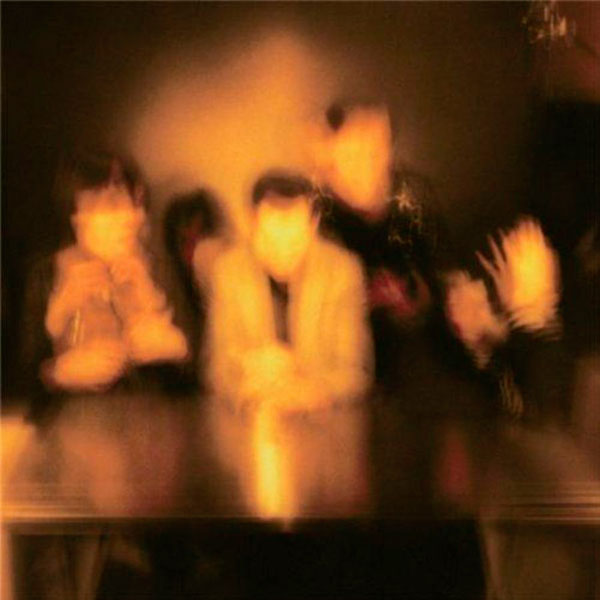 Well, this has destroyed my theory that the years were being chosen on the basis of UK victories in the Eurovision Song Contest:
1997: Katrina & The Waves
1967: Sandie Shaw
1976: Brotherhood of Man

So I was fully expecting some Bucks Fizz skirt-ripping 1981 action this week, but I was wrong!

A very creditable 5th place for Jade Ewen in the 2009 contest though, with a decent power ballad. 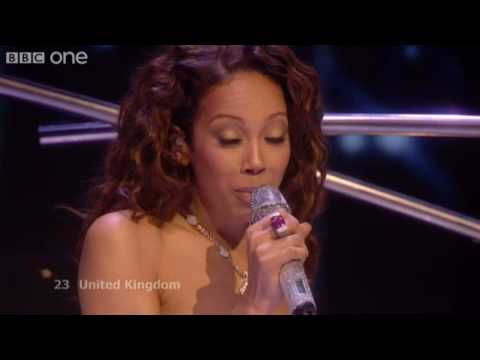 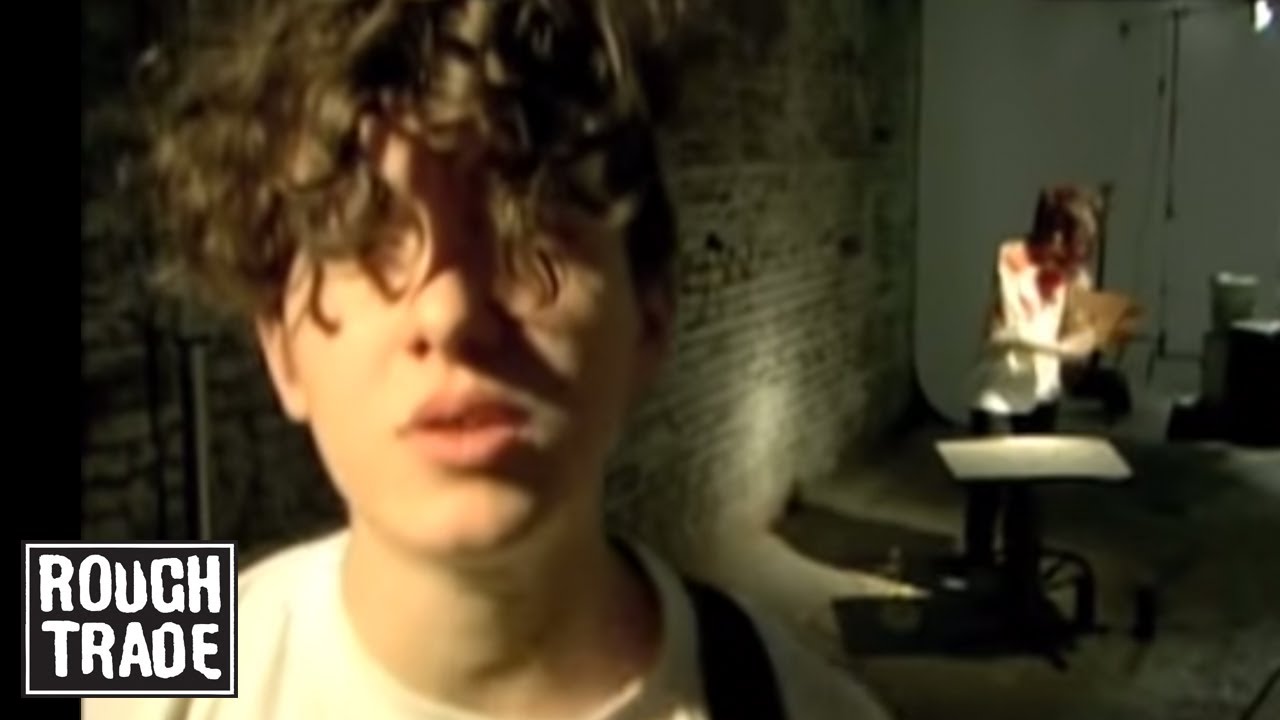 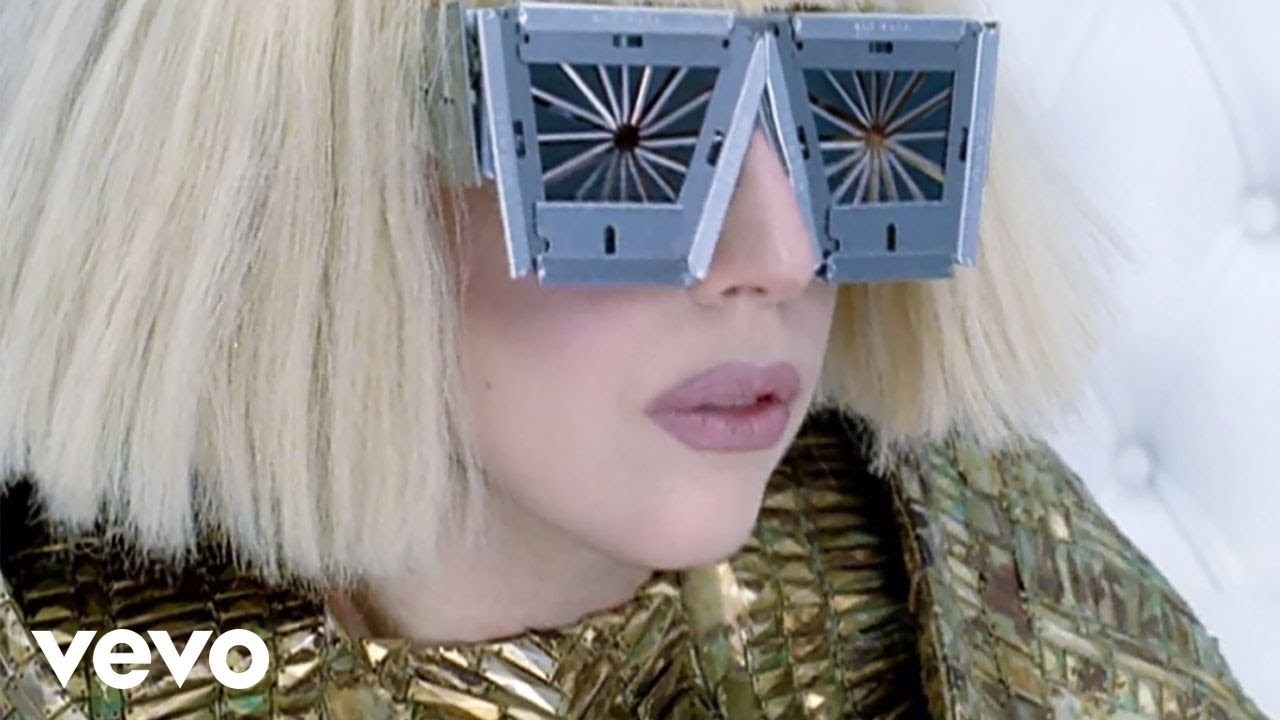 Thanks for your nomination!

Not a year I would think of as vintage when I look through the lists but of course there are always a few gems: 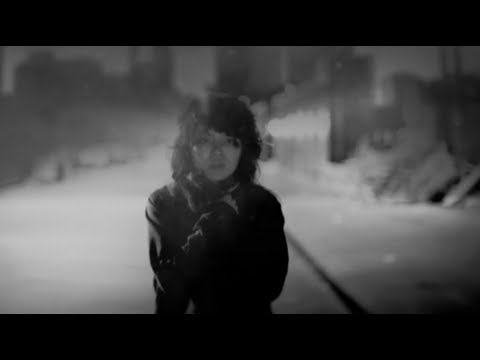 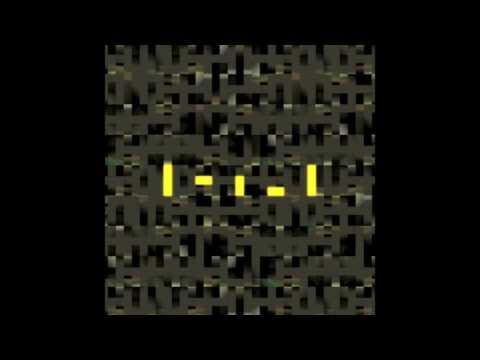 Great year, my favourite albums were / are:

The Pains of Being Pure At Heart - S/T
Dananananaykroyd - Hey Everyone!
Fever Ray - Fever Ray
Future Of The Left - Travels With Myself And Another
Manic Street Preachers - Journal For Plague Lovers

Favourite track is one of these: 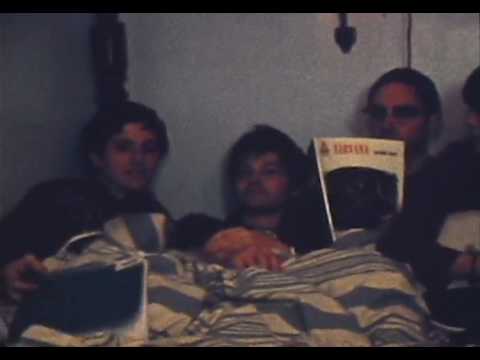 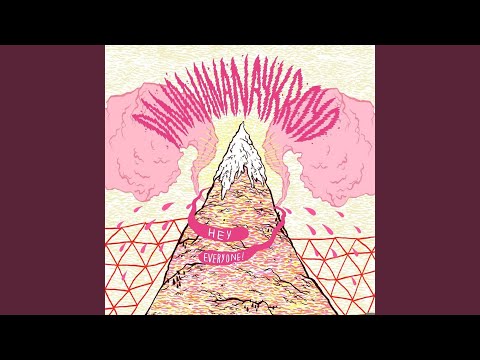 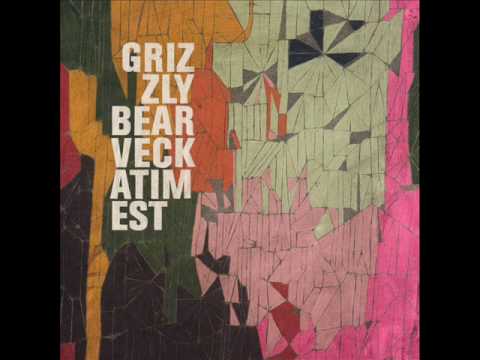 Get the feeling they’re not as loved as they once were but this album was and is absolutely excellent, one of the peaks of the white guys with guitar pitchfork lads era.

Haven’t done one of these threads yet but imagine MPP and Two Dancers and Tarot Sport will all get nominated by someone right?

Haven’t done one of these threads yet but imagine MPP and Two Dancers and Tarot Sport will all get nominated by someone right?

You’d guess so but nobody nominated Velvet Underground & Nico or Sgt Peppers in the 1967 thread so it’s possible not. I considered adding some of the obvious albums to the poll by default but I actually quite like the idea that we might exclude some of the established canon from the polls if nobody’s coming forward and saying it’s their favourite.

edit: forgot that I did actually put VU &N in the poll as NeilYoung posted it as first in a list of albums he mentioned, though he didn’t specify a nomination.

The Lisbon Maru is in my top 10 tracks of the year, but I didn’t get into that record until quite recently

Oh, song. Bad Romance innit, but have this 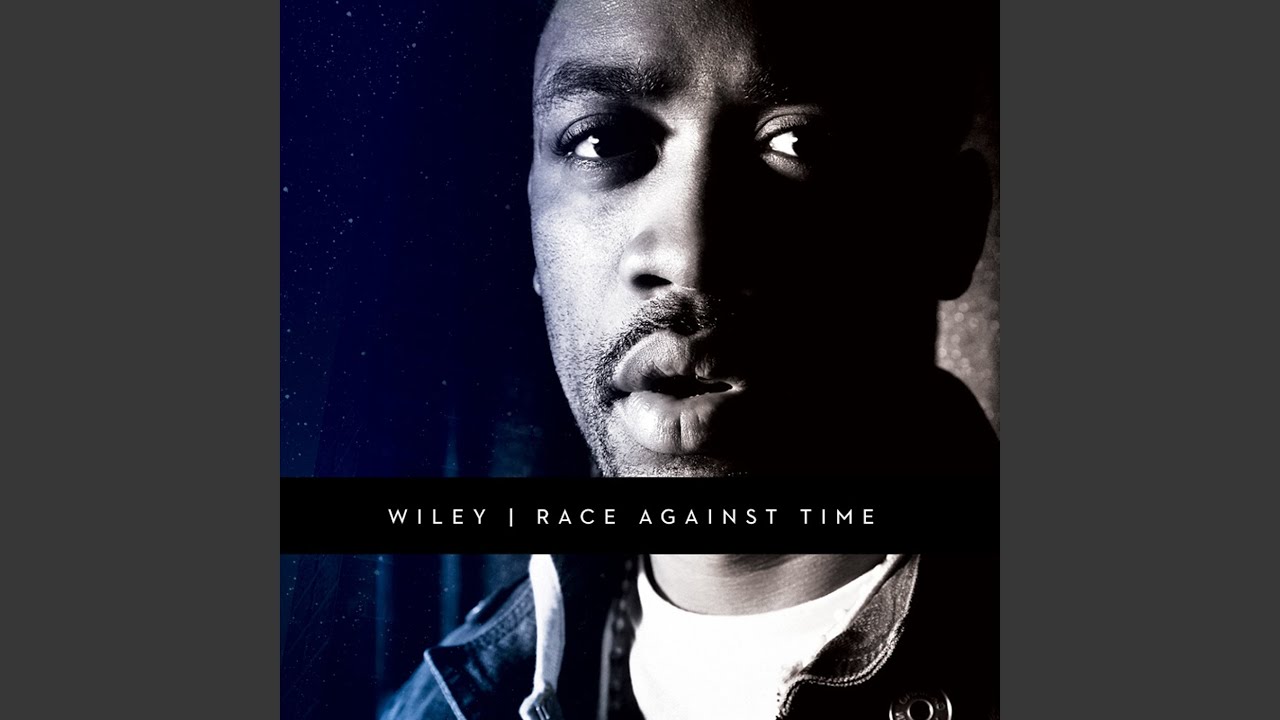 oh shit someone nominate Hospice! Thought it was 08.

Lots of amazing individual tracks but not many of my all time favourite albums. Definitely still plenty of gold though… 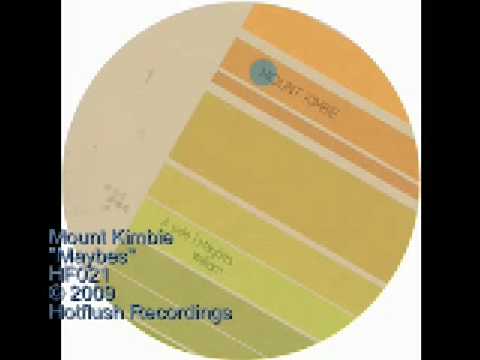 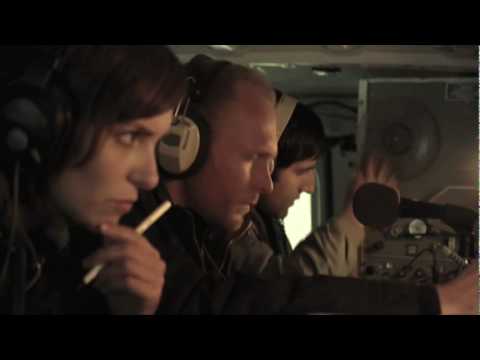 Aargh, Hometowns rereleased in 2009. Not sure if it counts

Looks like it was a pretty obscure release in 2008 and wasn’t picked up for major reviews until the re-release in 2009 (Pitchfork reviewed July 2009) - your call if you want to switch to Michachu and keep this for a 2008 thread or you can put it in now if there’s something else you’d want to nominate for 2008 when that comes.

I’m not sure what my nomination for single will be but I’m just going to be true to myself and say that, against critical opinion, I do not particularly enjoy Bad Romance (it’s decent but it’s one of her worst early singles, and the kind of song where being overplayed does kind of kill how enjoyable it is) but I love Fireflies by Owl City. It’s such a wholesome rush of euphoria and warmth!

Fever Ray is a great shout for album and is my runner up choice but my nomination is Smith Westerns’ self titled debut. I don’t think anyone else will vote for it or anything but it reminds me of being on holiday in Italy a few years later and listening to it on repeat. Dreaming and particularly Girl in Love are wonderful, listen to that syrupy guitar 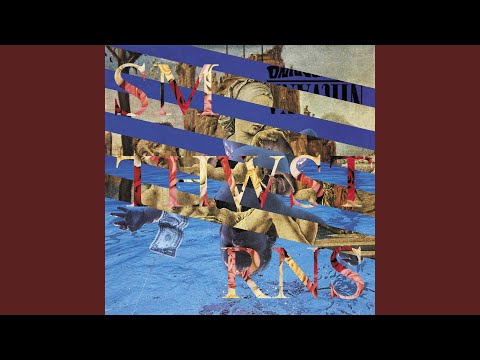