This week we cover the only decade in scope for this series we haven’t touched on yet, and our most recent year yet with 2013.

It was the year we learned just how much horse the British public were eating, Oscar Pistorius shot Reeva Steenkamp dead and was convicted of her murder, same sex marriage was legalised under UK law and a meteor struck Russia injuring over 1,000 people. It was the year we said goodbye to Nelson Mandela, Margaret Thatcher (honk), James Gandolfini and James Avery.

(Poll open until Tuesday 1st Feb, album and song polls will go up Monday 31st based on your nominations) 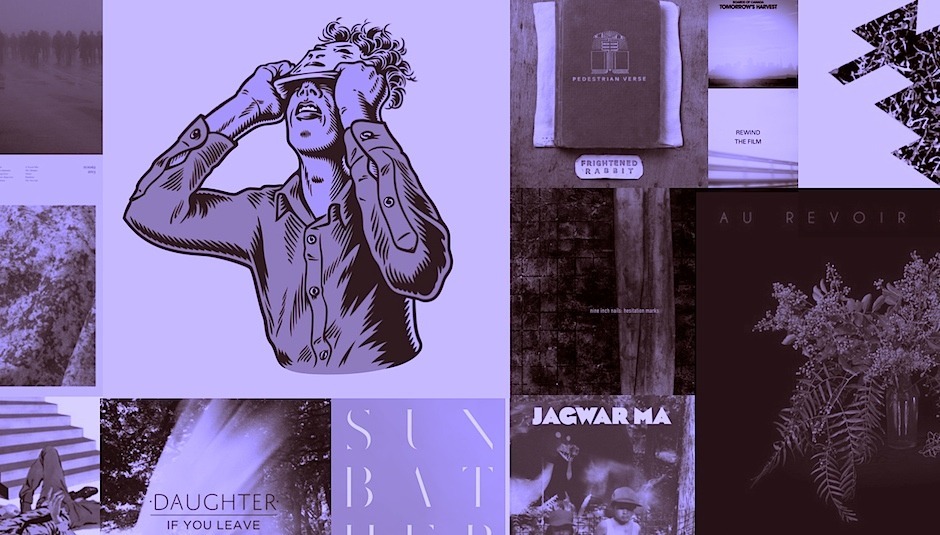 On Monday we will reveal our top twenty albums of the year, but first, here is numbers 50 through 21. 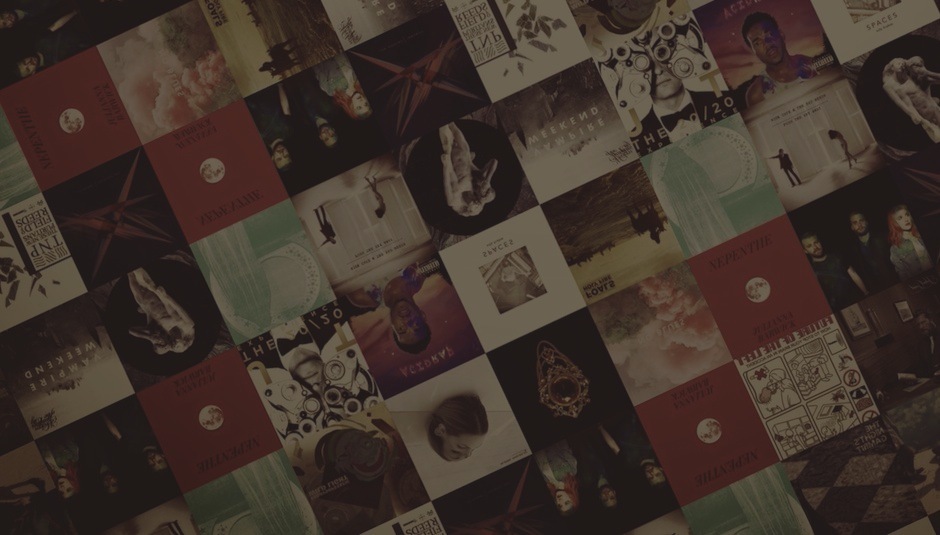 The top albums for 2013 generated by compiling year end lists from major publications.

The greatest albums of 2013, as voted by RYM users. 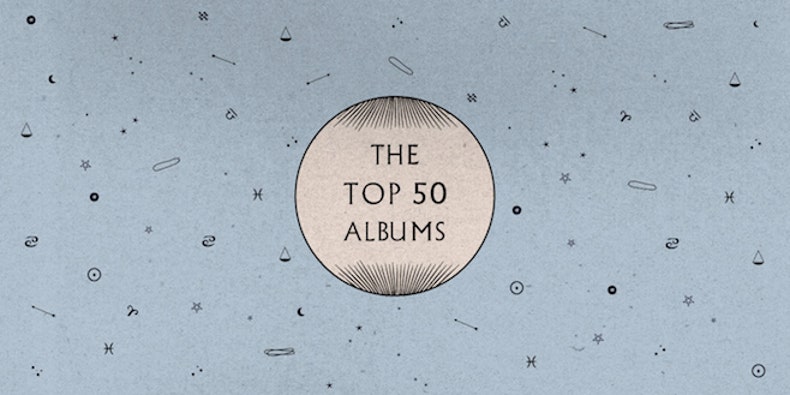 The RA staff select the best full-lengths of the year. 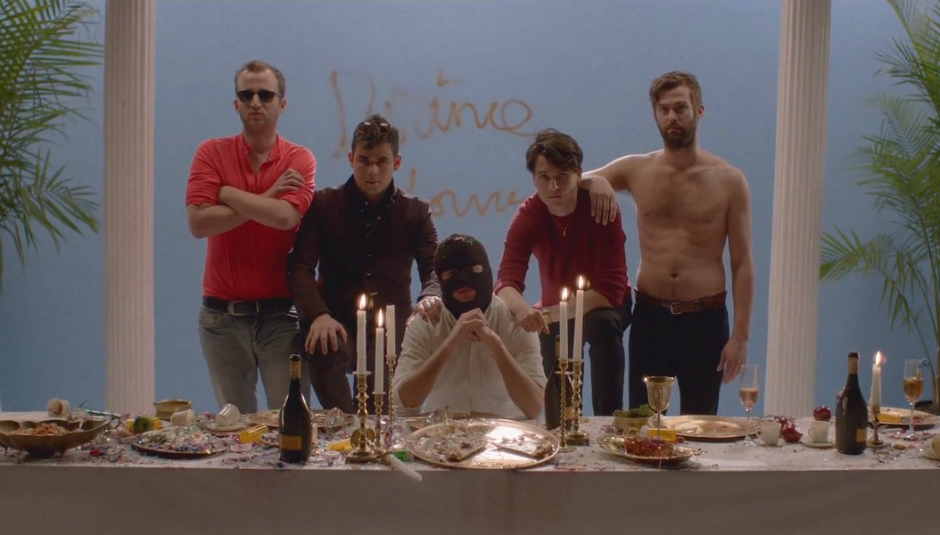 Drowned In Sound's writers select their Top 40 tracks of the year. 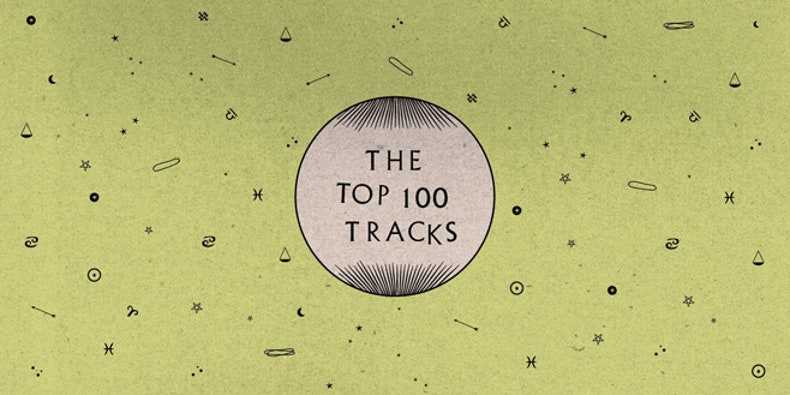 Presenting our favorite songs of the year: from the chaos of Perfect Pussy to the smoothness of Rhye, from Los Angeles' Haim to New York's Vampire Weekend, from Disclosure's modern house to Daft Punk's disco symphonies, and more.

The RA staff finishes the polls season with the tracks of the year.

There are some albums from this year that I really love, definitely more than any other year that has been covered thus far and therefore I have voted and I’ve voted an 8 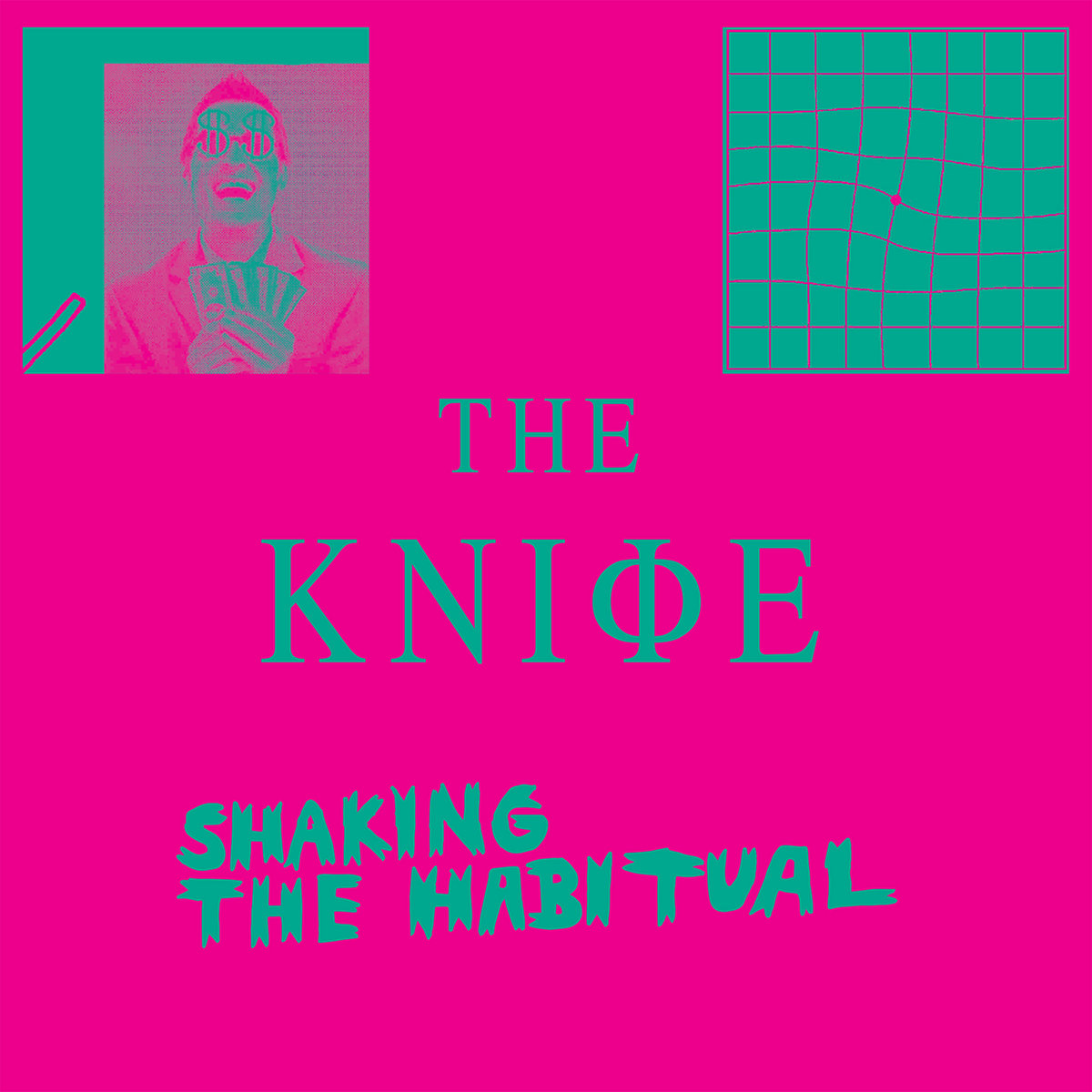 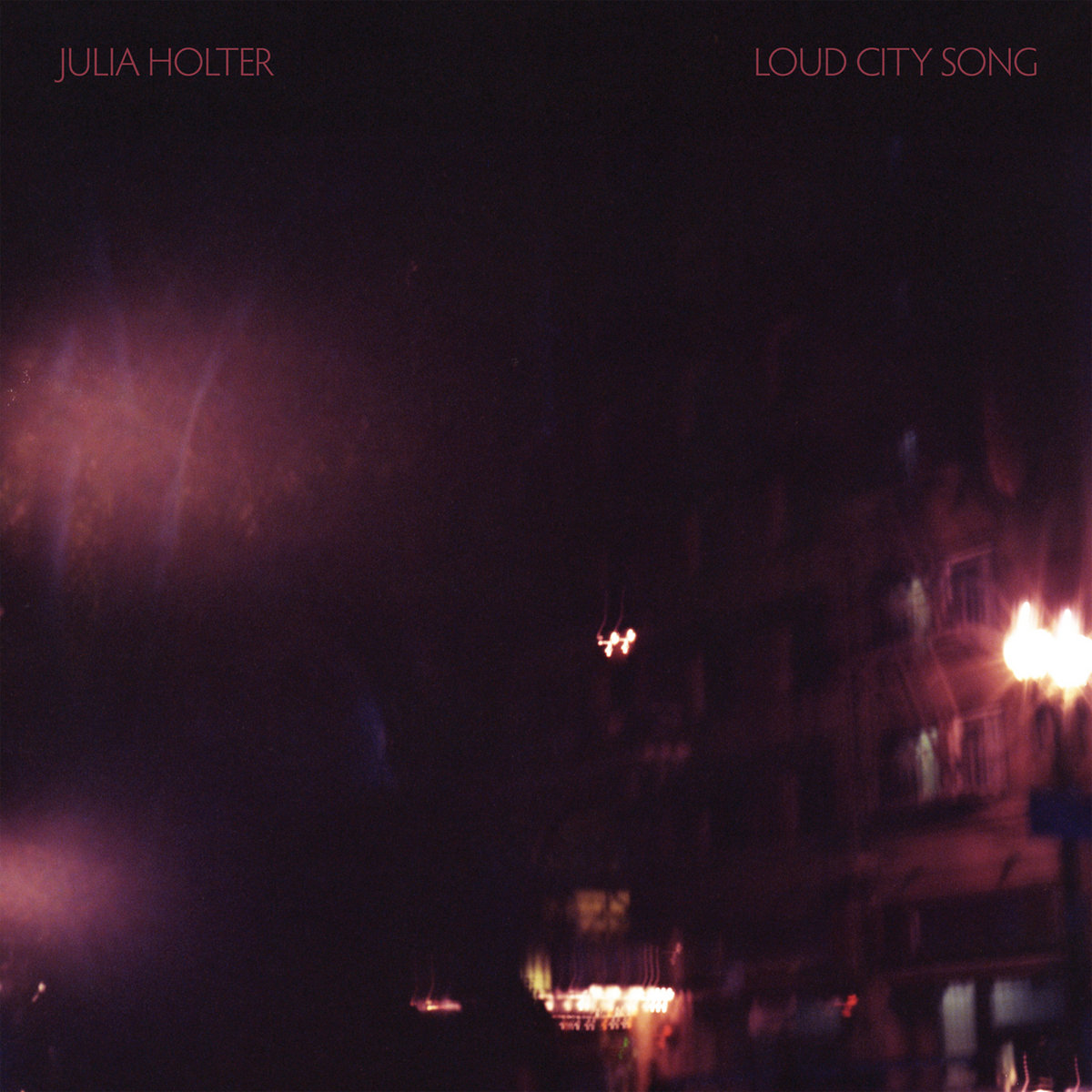 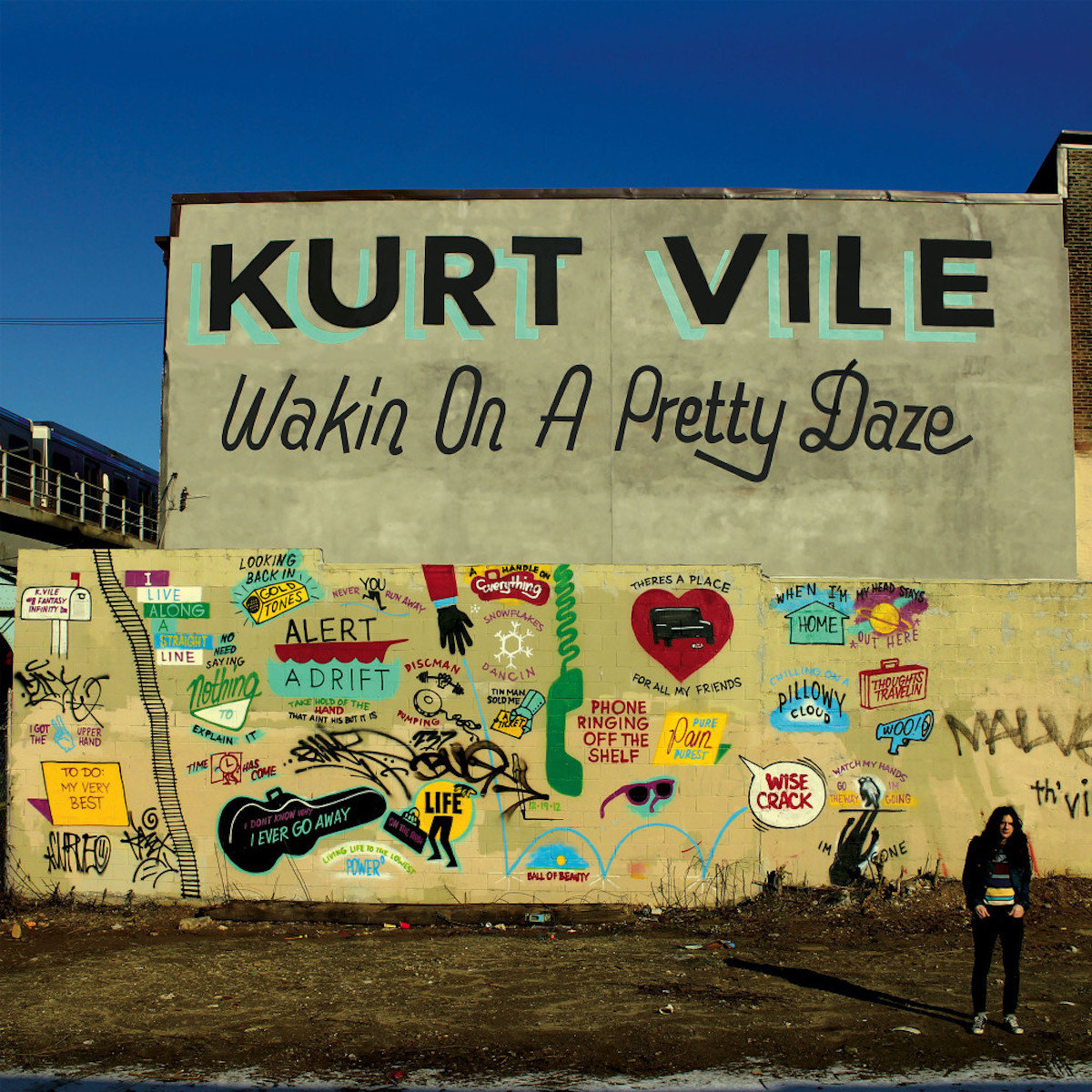 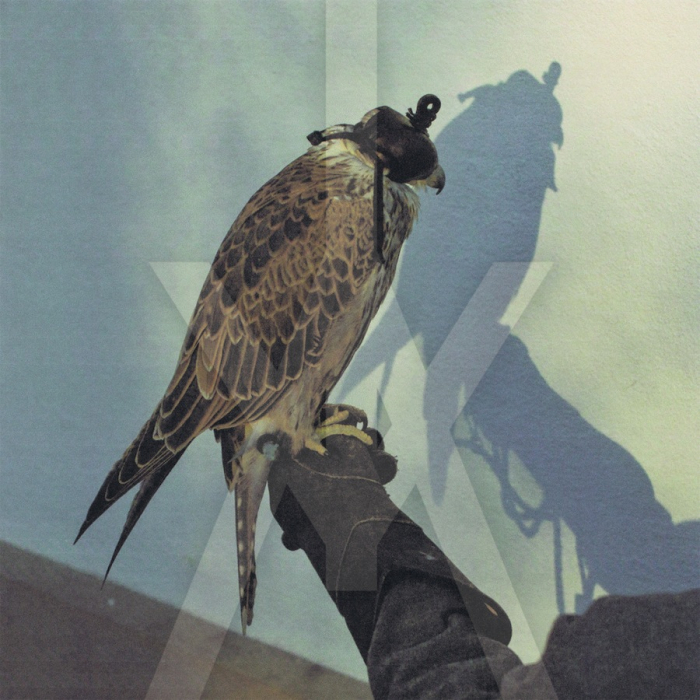 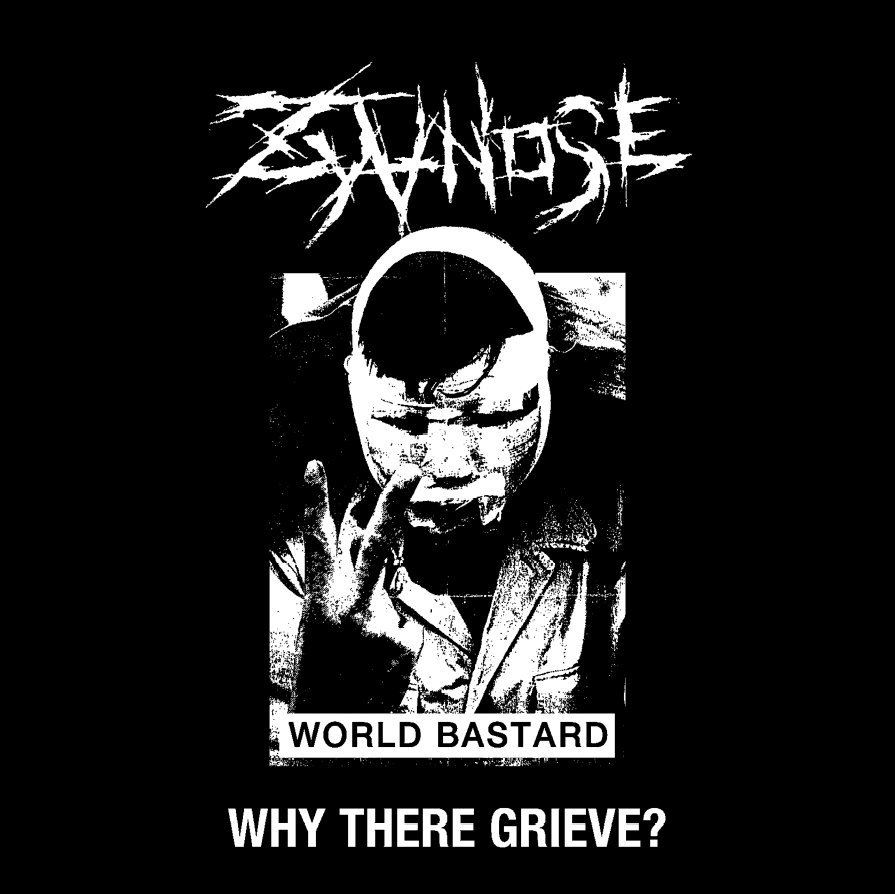 What the fuck have we here?

This is one of those years which I thought had a amazing music at the time but there’s only a few albums I return to often Kanye, Waxahatchee, Chance the Rapper so maybe its not an alltimer. Looking forward to digging into the tracks again. 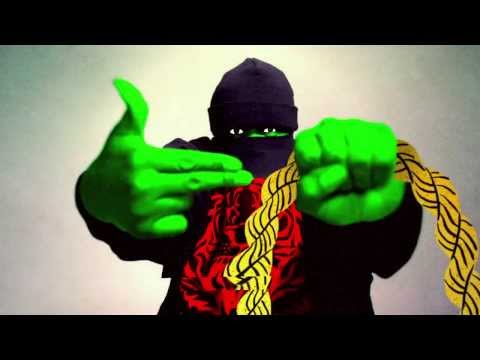 Sound of the Summer 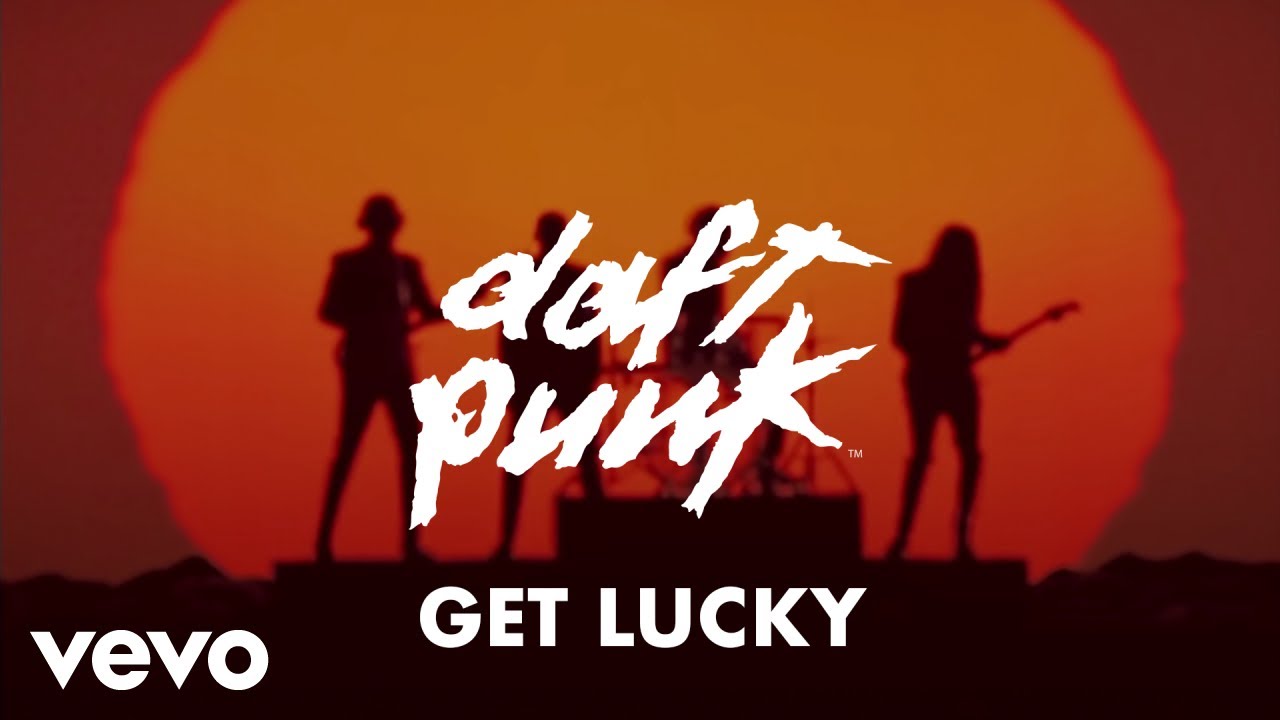 Absolutely fucking wild year for me personally. And musically - Yeezus and Nepenthe are my 2 favourite albums from the year and I don’t think you could find two albums more in opposition if you tried.

Yeezus may be a top 5 album for me you know.

Modern Vampires of the City was my favourite album of the 2010s - good year!

Quick scan seems like lots to like but maybe not a lot of absolute all timers. Julia Holter easy aoty for me. 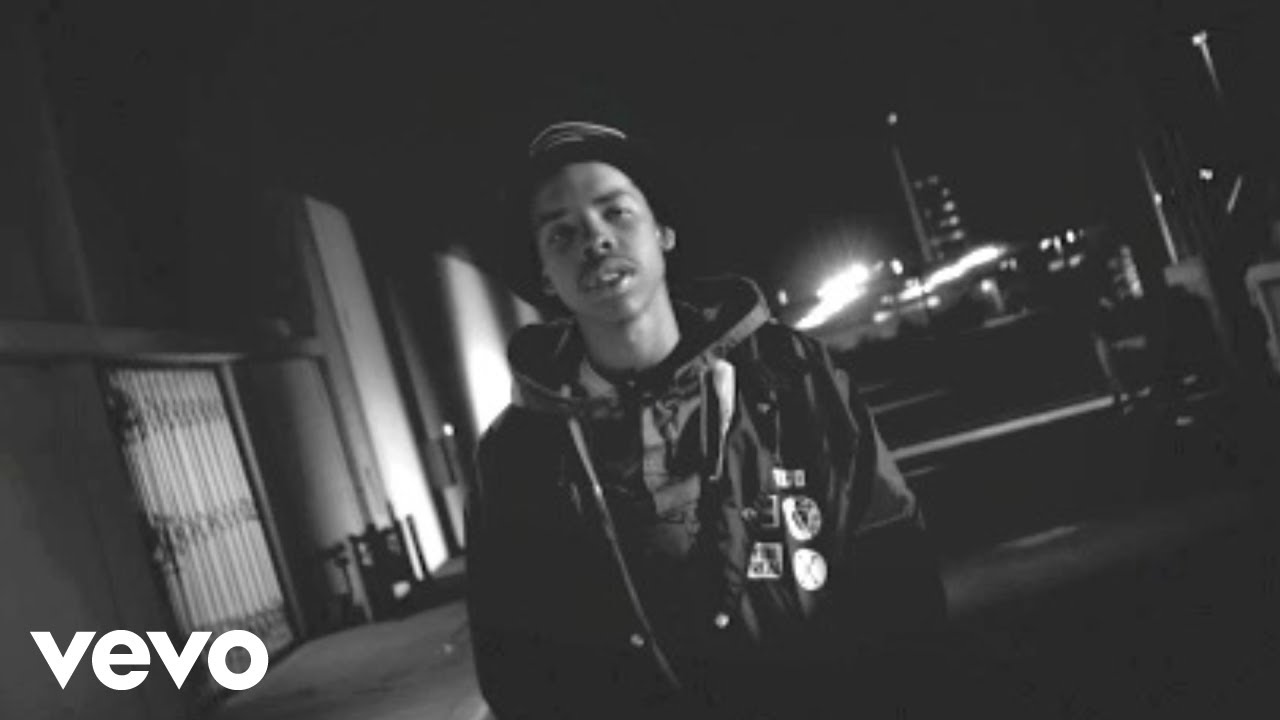 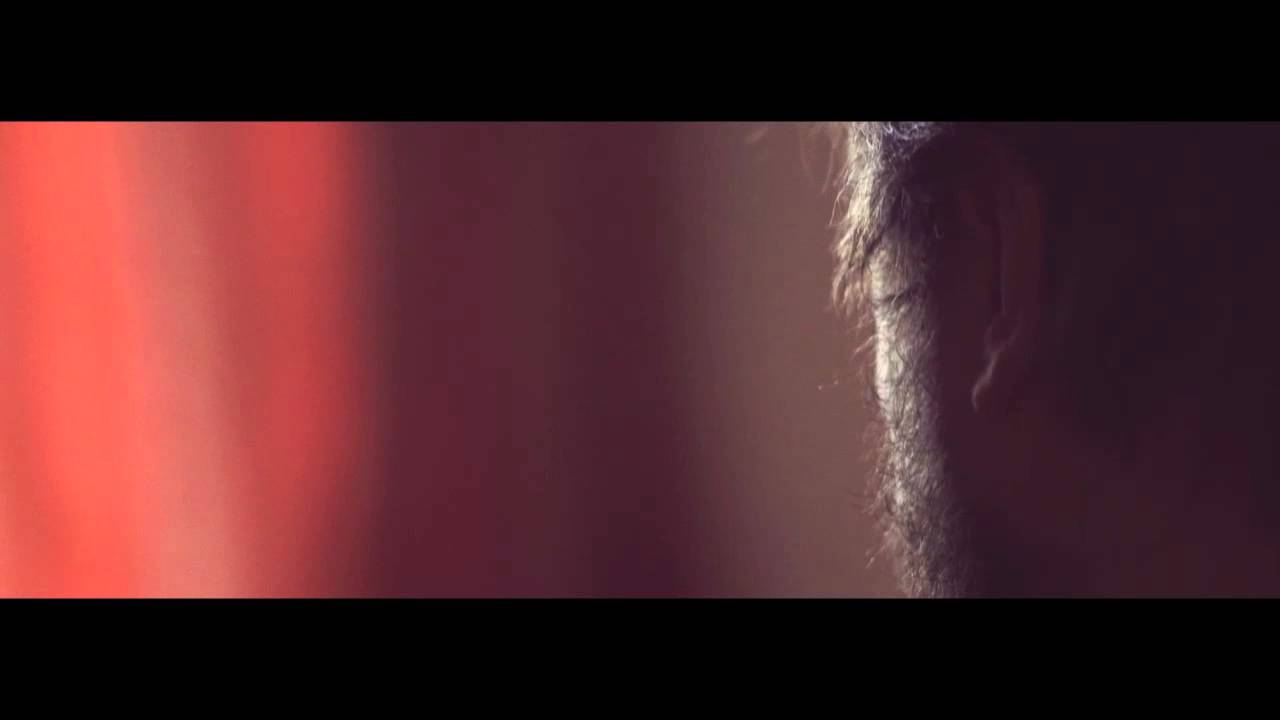 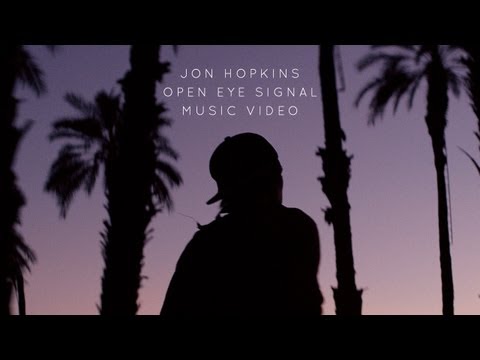 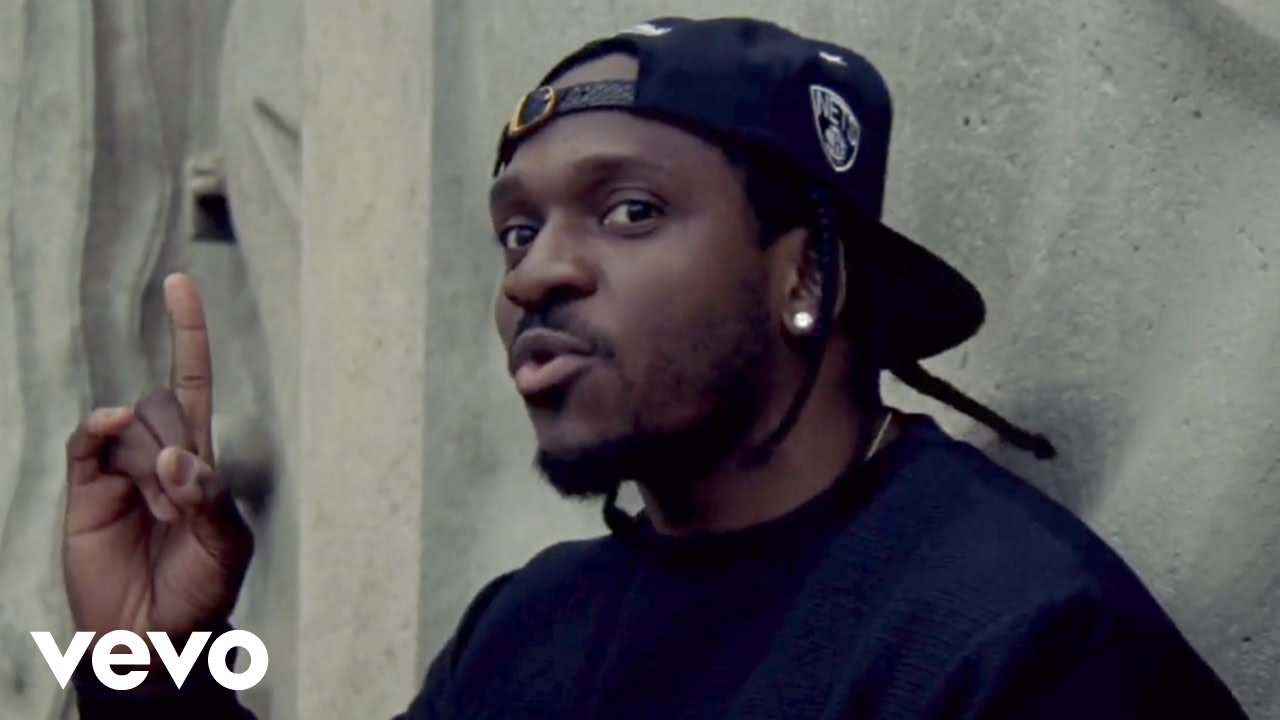 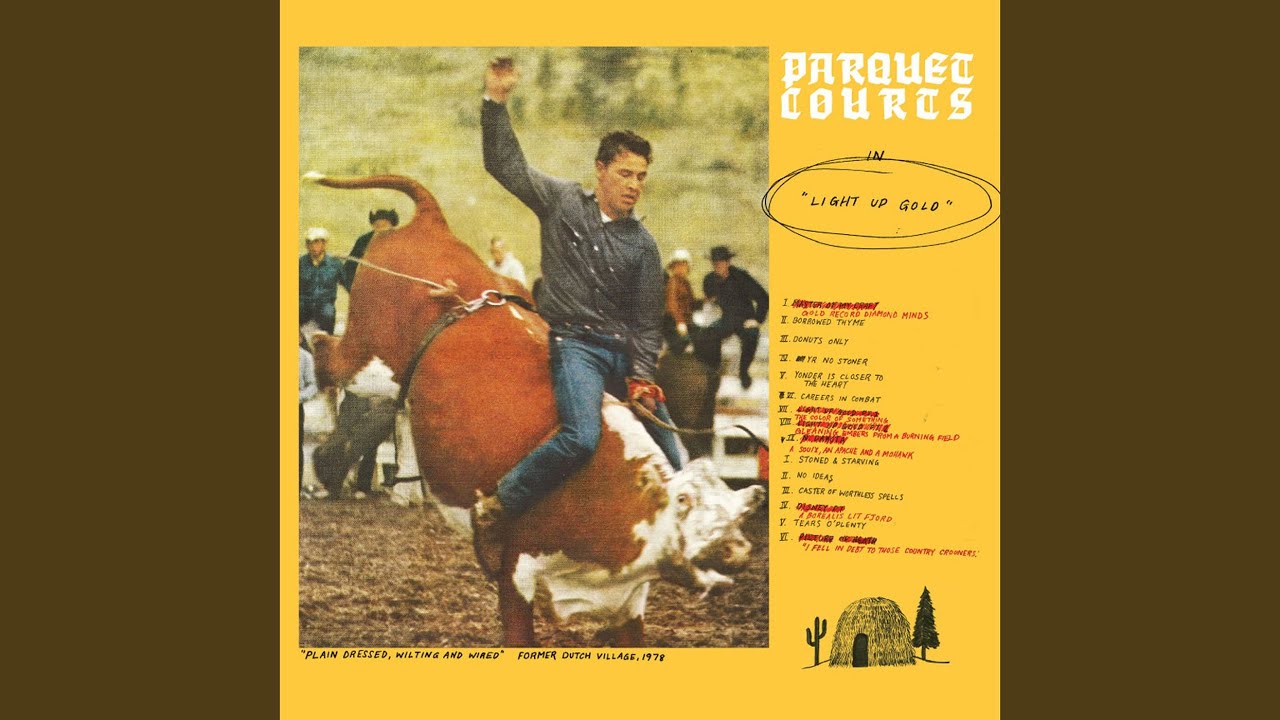 This track is a masterpiece 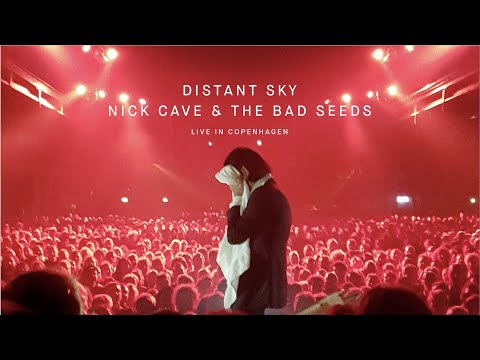 I will take a look and post some albums later but
I nominate this single: 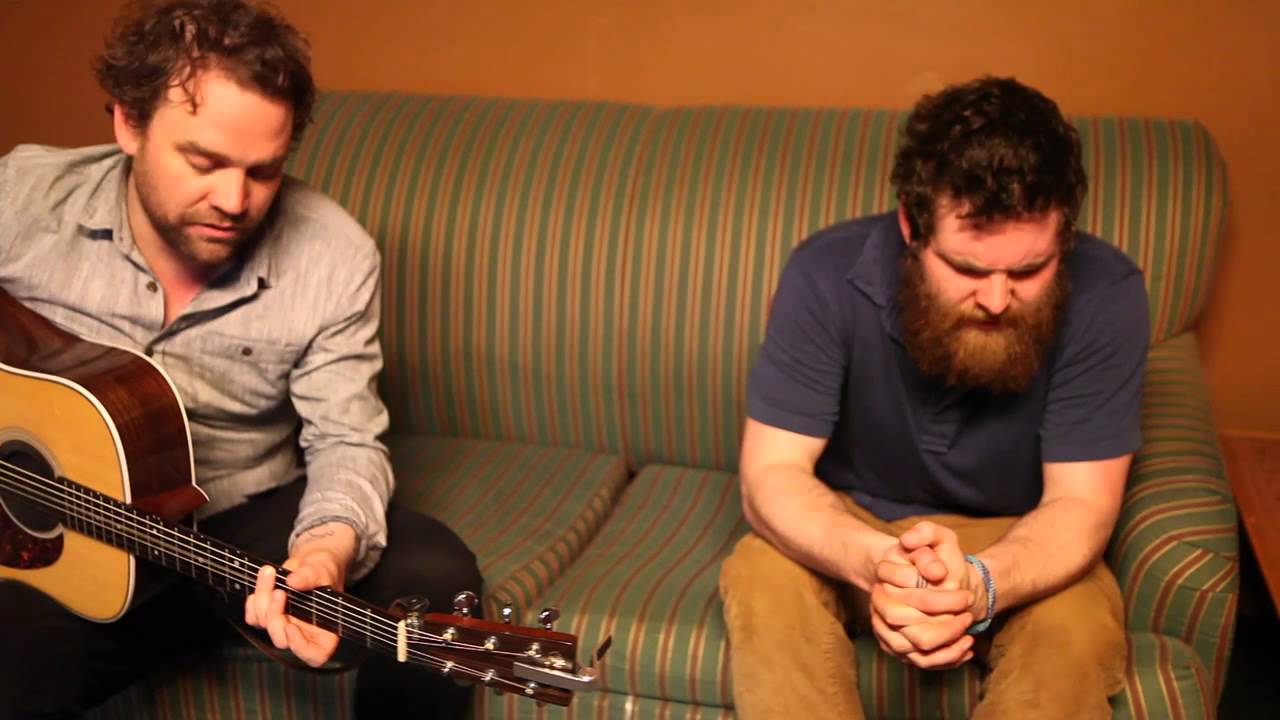 Just getting my “fuck Kanye” post out the way early.

Nothing! I was just amusing myself until Discourse got in the way… It’s just the opening bars of Run The Jewels (the self-titled first song on their self-titled debut album from this year) which I was leading into but Discourse made me pause before hitting a third post in a row so the song comes after collectiverumbling got in with a post!

my bad, wasn’t paying attention to the thread as I was typing

No worries, it’s not meant to be one at a time! I learned a valuable lesson about how the forum works.