If I’m too late absolutely fair enough, I have had aaaaages to get these in 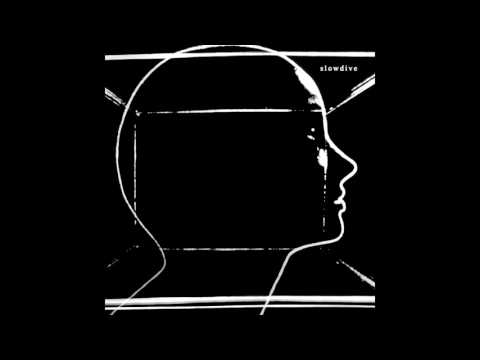 Not too late, I’m rammed at work and been falling asleep as soon as I’ve got the kids to bed so just waiting for a free 15 minutes to do the polls, probably at the weekend now!

A few electronic records that did’t get mentioned yet in the thread that I’ll add to the case for the year:

What a superb IDM album this is. Genuine thrills as it opened sounding like a great lost Boards of Canada track 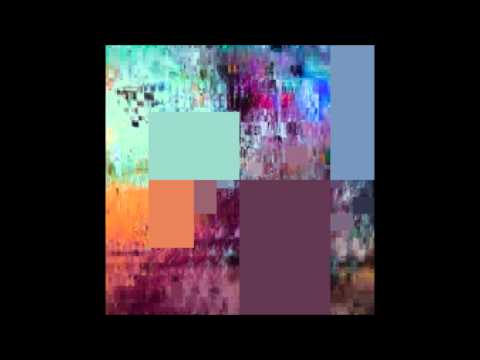 Shinichi Atobe - From the Heart, It’s a Start, a Work of Art 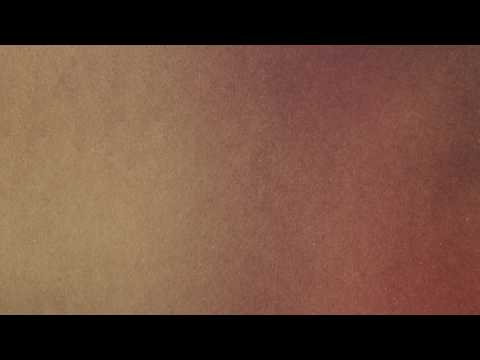 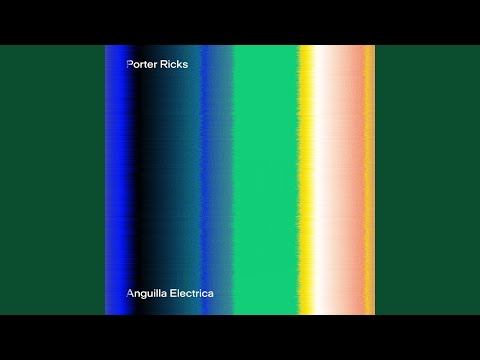 OK, this one was mentioned - once, in a list, but that’s not much fanfare for a debut record that came 4th in the forum’s album of the year poll! 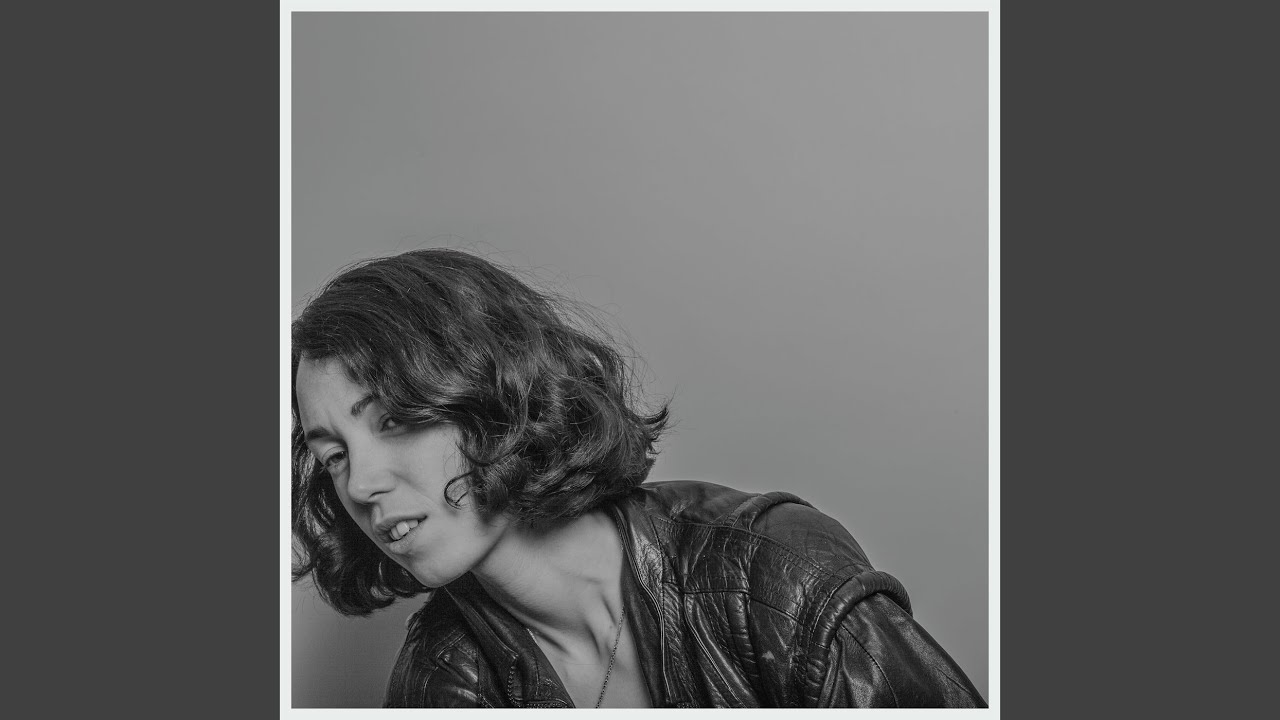 Is this a trick question?

Good spot, got complacent with my copy paste job from the last thread!

Bump as a reminder for the polls, will close sometime in the next few evenings.

This is the first time in one of these threads that I voted for only 2 albums.

DiS users’ favourite albums of 2017 were:

Phoebe Bridgers - Stranger in the Alps

Big jumps from Mount Eerie and Phoebe Bridgers from their 6th and 15th place finishes in the big forum poll at the time, though Protomartyr still coming out on top.

Feel like the year was better than that score suggests even though I struggled like @jeromium to find much that I loved personally in the polls. Going to play out with a few more tracks I liked this year that didn’t make it onto the list. 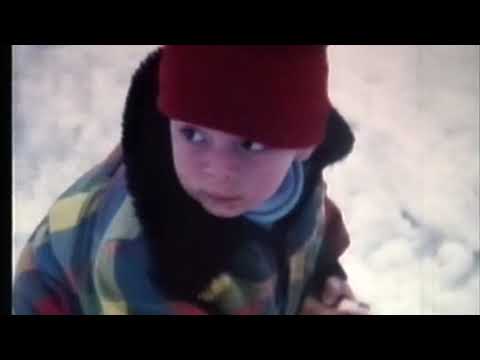 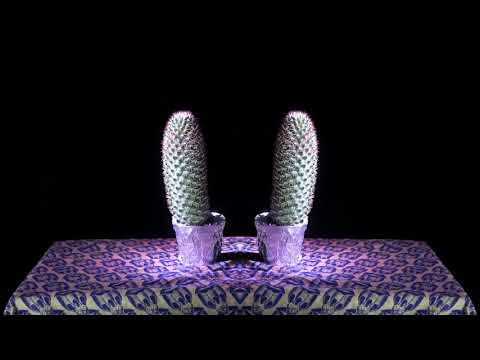 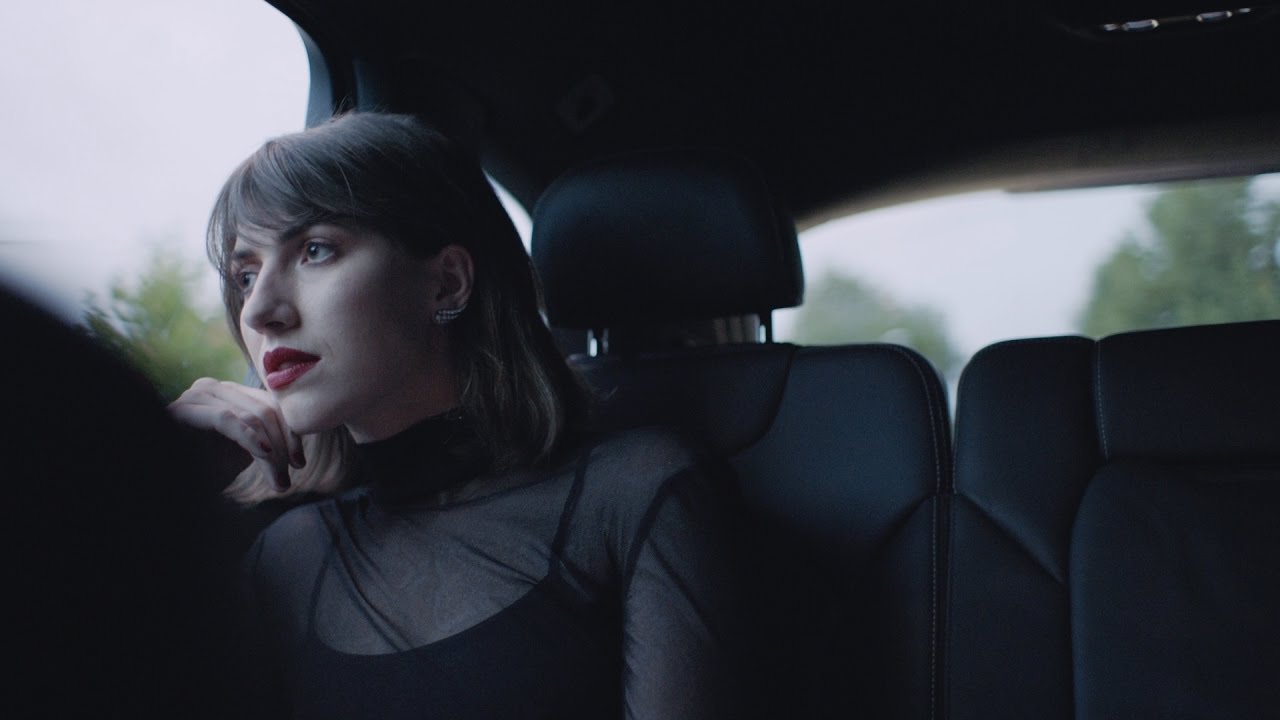 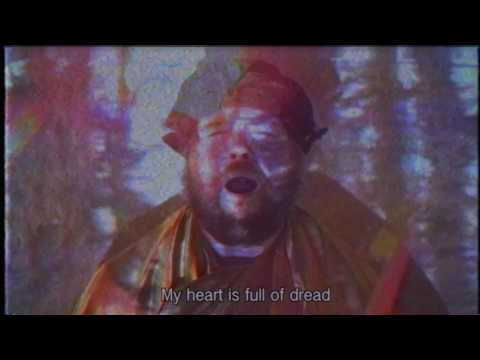