⚽️ How Good Was This Footballer Really ⚽️ #12 Jürgen Klinsmann

Ok then, time for more…

Rio goes between Cantona and Fowler Iconic celebration, that’s about it for me.

I only really saw him play in international tournaments and while he was at Tottenham, so it’s hard to say.

He was a terrific finisher, certainly, with an excellent record all over Europe, and he did a lot to inspire a Spurs team who were, at that point, probably the most direct and least cultured team in the top flight, but outside of that, I just don’t know, to be honest.

very hard to get past the spurs thing.

great celebration though - i remember everyone at school doing it constantly.

Good celebration. Seemed a nice enough guy at the time (although less so since). Charismatic rather than world class.

Bit before my time, but he seemed to perfectly encapsulated really irritating 10-15 year period where Germany were bang average on paper but generally did really well at tournaments. Much prefer them post-2006 or so when they’ve been packed full of good players.

People forget how big an impact he had during his first stint at Spurs. It felt at the time that he was the first genuine world star to come to the Premier League.

Ardiles’ Spurs, for me, are one of the great what ifs of modern football. Brilliantly kamikaze, couldn’t defend for shit and he was swiftly off. There’s a parallel universe somewhere where they go on the be another version of Keegan’s Newcastle.

It was that Spurs team that made me, and quite a few of my Primary school classmates, fall in love with them. It was after Spurs won 6 - 3 against Watford that I thought to myself, ‘I fancy a bit of this craziness’. Was ridiculous to watch. Completely unsustainable but yeah, I wish Ossie was given a bit more time to see where it might have gone.

Regarding Klinsmann, I think he’s a bit before the board’s time, hence the lack of replies. Apart from his Spurs days and World Cup ‘94 and Euro’ 96 I don’t really remember him, but from I do remember he was one of the deadliest finishers of the ball I’ve ever seen. His strike rate of 1 in 2 playing for some of the biggest clubs in Europe would indicate as such.

Yeah I kind of forget that there are people younger than me on here sometimes.

Ahhh, the ‘famous five’ of Barmby, Dumitrescu, Anderton, Klinsmann and Sheringham. Watching highlights from those days is bringing back the memories.

The City v Spurs game at Maine Road from that season is still the best Premier League game I’ve seen.

City played a 4-2-4 then I think (and it was a front four, Beagrie and Summerbee were very advanced traditional wingers). Fuck knows what formation Spurs were playing, but yeah, they had at least four forwards on and even some of their defensive players were creative. 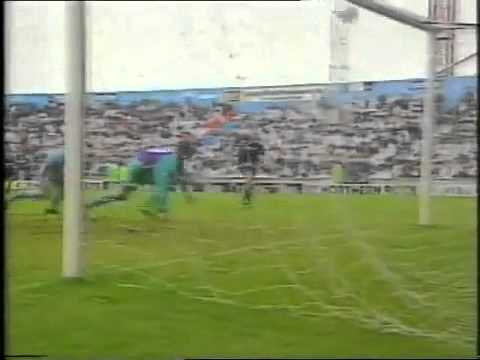 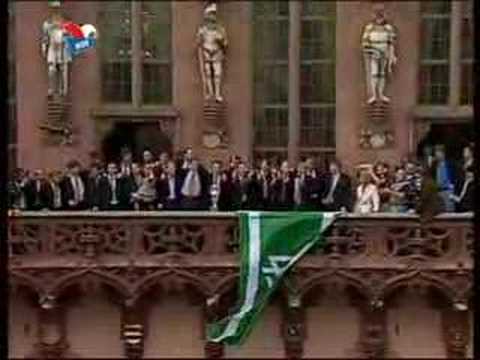 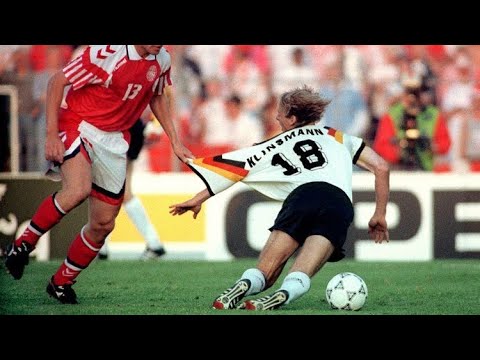 Some crackers in there tbf.

Ardiles’ Tottenham played with a 4-1-3-2 formation, with Calderwood as the holding midfielder, and the ‘fab five’ being Klinsmann and Sheringham upfront, with Barmby behind and Dumitrescu and Anderton on the wings.

It didn’t help that their two centre backs (Campbell and Nethercott) were inexperienced at 19 and 21 years old, and that Ian Walker was only 23, either.