⚽️ How Good Was This Footballer Really ⚽️ #14 Peter Schmeichel

Time for our first goalkeeper!

And now for Peter Schmeichel

yes he was good out of ten

Very good, but not as good as he’s often made out.

Agree with whoever said he got lobbed far too often to be world class.

Liked it when he did that little cartwheel

He was hugely influencial for United and was like having an extra captain in goal. Organised the defense so well too. Did get lobbed far too much though. Great player and character. 8/10. Khan, Neuer, De Gea and many more above him but still love big old Pete.

decent enough, one of the best keepers in the prem at the time, but bit too wobbly/eccentric.

How many times did he get lobbed?

The most important player at Man Utd in his time at the club. I think it’s easy to overlook just how often the likes of Bruce and Pallister were beaten and Schmeichel bailed them out. There was no one better at one-on-ones, and he had to face a lot of them with those two in front of him.

It took a good half a decade before better strikers worked out that he could be chipped as he rushed out, but even up until he left the club, he was still saving Man U countless points.

Love how mad he got when he got lobbed

Which one was your favourite?

Suker’s was classy, but for pure bants, it has to be this one for me, a couple of months after Suker’s, in the 6-3 match: 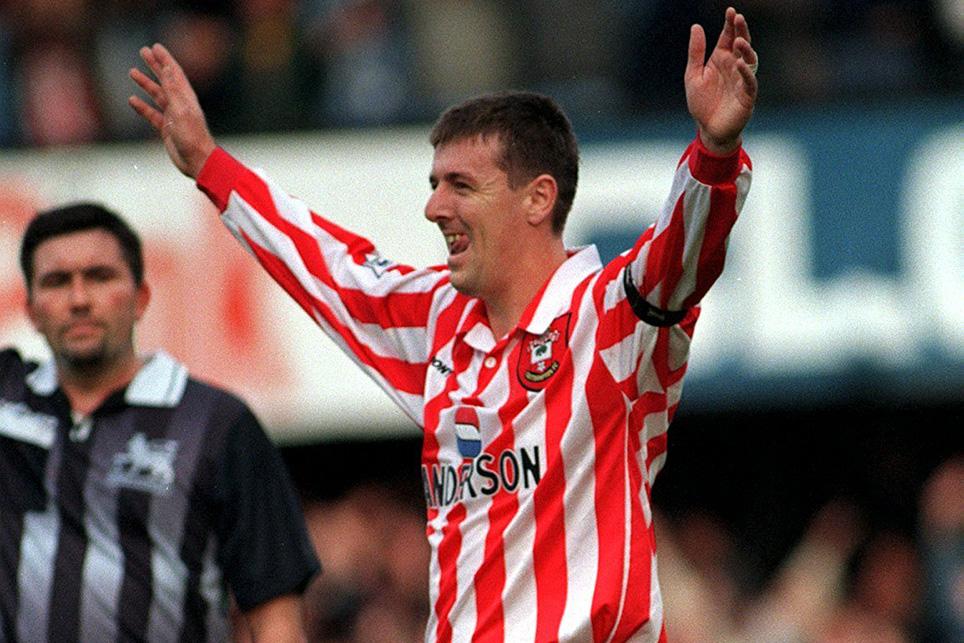 his life just flashed in front of his eyes

This seems to be the only version with the Barry Davies commentary:

I’d forgotten that this was only a week or two after the Southampton match as well: 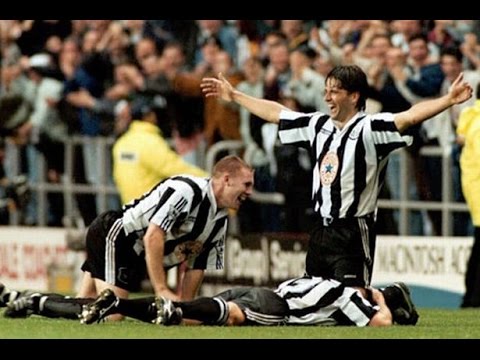