⚽️ How Good Was This Footballer Really ⚽️ #16 Zinedine Zidane

Repeatedly showed he had the big name mentality, won literally everything, almost dragged a terribly-managed France team to the world cup in his last act as a footballer, but thought better* of it. Genuine legend of the game, and just sublime to watch.

Oh, and he’s pretty much the heir to Ancelotti in terms of managing big-name players well…

*While I’m sure people will point out that headbutting Materazzi wasn’t the best idea, even that was probably the most cinematic way to end a football career that I’ve ever seen, like watching the haggard old gunslinger die in the finale of an epic western.

You DO NOT take a penalty like this in a World Cup final unless you know at this time you are the greatest footballer alive. Confidence. Class. Insanity. Genius. Art. 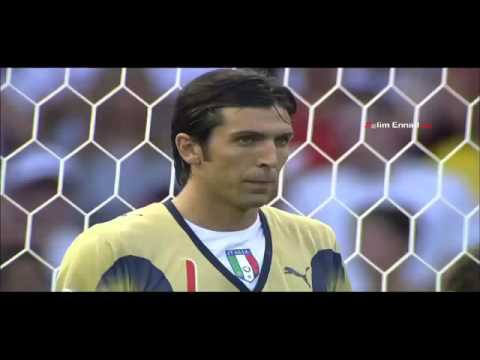 Here he is treating a world cup semi-final against the world champions like it’s a testimonial against a bunch of 40-year-olds.

absolutely adore this sort of silliness 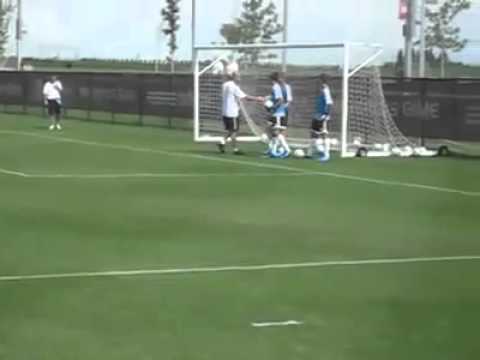 My dad is alive and well thank you

Superb, all time great player, but I think he was a touch overrated and inconsistent. Went missing for loads of games, especially at club level.

The tennest ten I’ll ever give out. The best of all time IMO. The type of player I just love watching and love watching more than yer Messis despite their output. A compilation video of his best touches is pornography.

No footballer, from any generation, had a better first touch than Zidane. https://t.co/n95Dj7Os4B

10/10 - a graceful and elegant midfielder capable of sublime skill.

He’ll be remembered for the headbutt obviously but that was such a moment of high drama that it almost adds to his mystique in hindsight.

He’ll be remember for the headbutt obviously but that was such a moment of high drama that it almost adds to his mystique in hindsight.

One of the coolest things anyone has ever done on a football pitch imo.

The coolest way to end the coolest career there has been

The best. Well, Messi might be better but I wouldn’t watch a film with the cameras trained on him for the whole game. Zidane gets that film because Zidane has the weird unidentifiable thing that makes him iconic, the way he stands or carries himself or something. There’s an aura.

So yeah, Zidane is the best ever.

A sexy, sexy footballer to watch who was a massive big game player. Probably should have impacted more games more regularly but I think the big moments, and the poetry of it all means he’s a tiny bit overrated in hindsight.

apart from one, in the Manchester Metropolitan Area ofc. 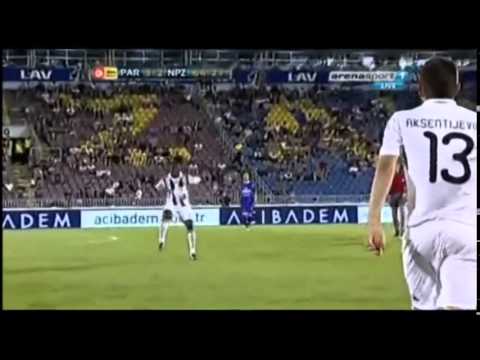