How has Brexit impacted your sales and touring?

We’ve heard a fair bit from music fans on this, like this thread: Has Brexit impacted your music buying?

I know the artists I work with have had loads of issues, from Amazon cancelling pre orders when this initially came in, to fans outside the UK just stopping buying stuff. Touring europe for many acts I know is no longer feasible. 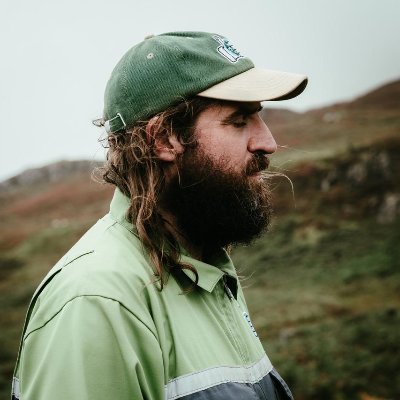 @PictishTrail
@DrownedinSound Pre-COVID, the most significant shows I had across Europe were supports with larger acts. They were never money making exercises - but felt important in terms of reaching a new audience. Brexit has killed any motivation I had for wanting to play outside the UK. Too much hassle.

How has Brexit impacted you?

Music Manager’s Forum are looking for some case studies. Get in touch with Ellie (who manages acts like Erland Cooper and Bill Ryder Jones) if you wanna share your stories in more depth https://twitter.com/elliegiles/status/1538800234775584769?s=21&t=HOjahln4oxQH8eQhd25a9A

Doing my first gig on the continent since Brexit and merch is a bit of a nightmare, basically. It’s our first gig ever and the promoter has given some really helpful info around merch - their take is that the easiest way to sort merch for the gig would be to have it manufactured in the EU which isn’t feasible for us. It’s basically a whole lotta form-filling and confusing/stressful faff that wasn’t there pre-Brexit. Unless you feel confident sneaking it in, bringing merch ain’t worth the hassle (even if it amounts to a decent wedge that we could certainly do with).

Merch issues aside I’ve heard pretty positive reports so far of bands touring EU countries. Said bands travel with instruments (classes as non-commercial goods) but not amplification. Bands have been able to navigate border controls okay but you do have to have additional paperwork at hand in case you’re interrogated.