How has your Heisei been?

The Heisei period (which loosely translates as “achieving peace”) ends tonight with the abdication of Emperor Akihito, and a new period of history, Reiwa (“order and harmony”) will begin. Heisei began in 1989, so it’s packed a lot in. What were the highlights for you?

Was it a Japanese bonus track?

What were the highlights for you? 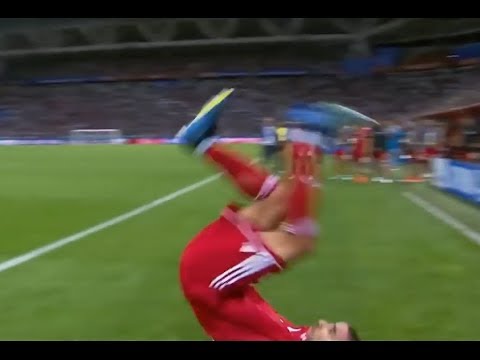 So glad tha Heisei period is duuuuun! Reiwa is not guna no wat hit it!

It’s really difficult to search for Japanese patents sometimes because they number them as Hxx (now Rxx) instead of the Western year number.

Just to spite you, I actually found that very interesting!

Is there a difference between Heisei and Japanese Golden Week?

Let me tell you, Japanese Golden Week has been a right ballache for me at work. I’m not going to bore anyone with the details, but for the past month I’ve had a couple of meetings a day and even got called up on a day off on Friday to deal with a query.

The abdication has been timed to coincide with this year’s Golden Week (they tend to lump all their national holidays into groups).

6 bank holidays in a row (plus weekends). I wouldn’t mind a bit of that.

The downside is that the working culture in Japan would almost certainly break you first.

Highlight was probably the Japanese Godzilla absolutely wrecking the USA 98 version in a matter of seconds: 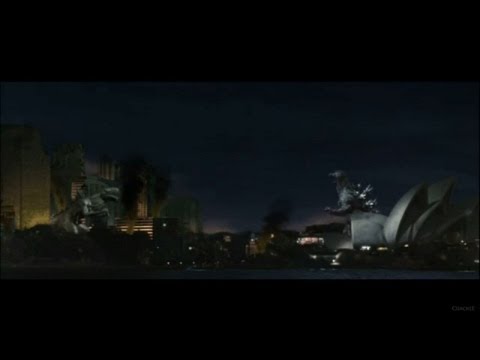 Highlights would probably be this: 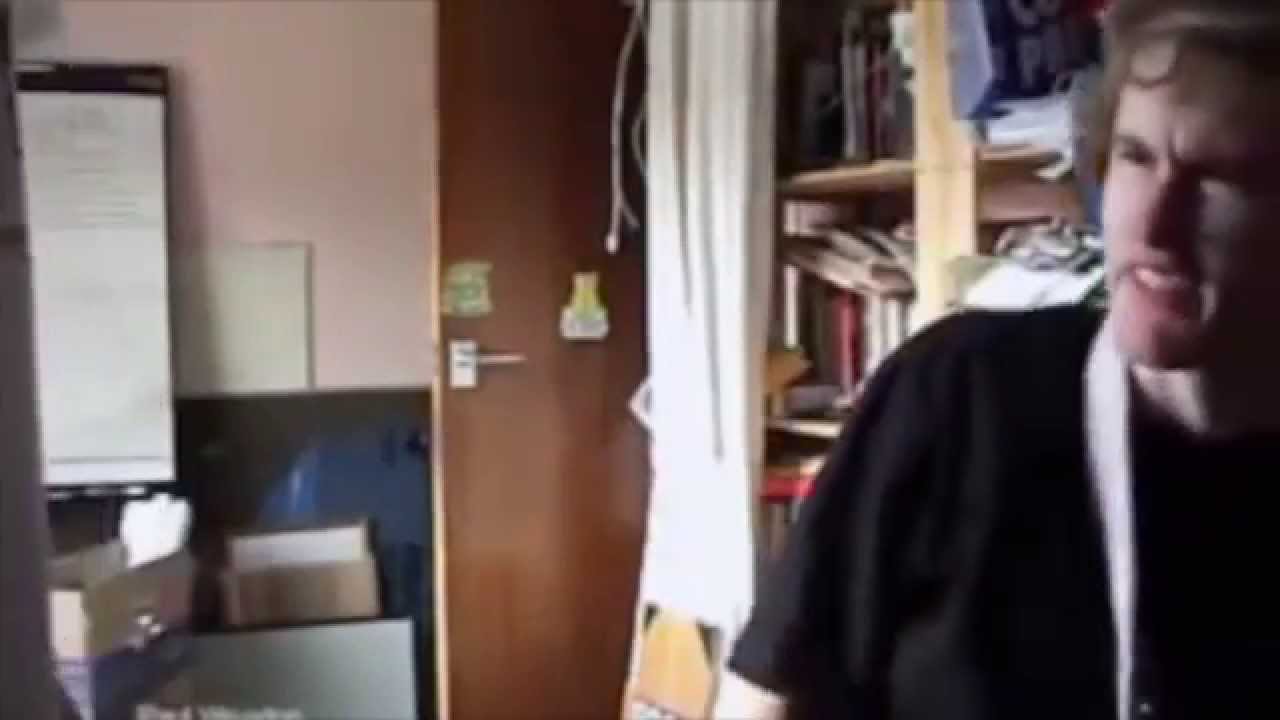 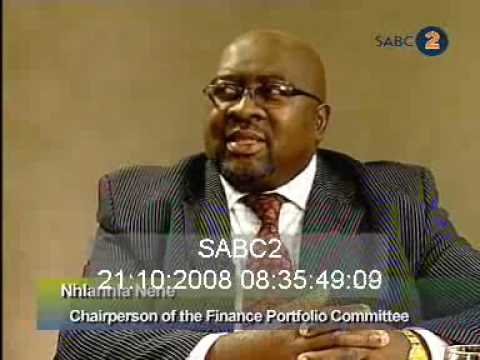 When did Booker-T drop the n-bomb on air?