How interested are you in how “limited” a release is?

I’m not much of a physical music collector so always fascinated by things like the queues for Record Store Day releases.

I have a few rare (more out of a lack of demand or expectation) things that are dear to me like the Nicolas Jaar “cube” Prism EP.

This post was inspired by the idea of a release limited to 15k copies (is that really “limited edition”?) (appreciate she’s massive in USA)

Is it time for Record Store Day to end? Music

The Kacey Musgraves vinyl is an edition of fifteen thousand, for an album that barely made much of a dent here anywhere. Bin this entire thing off now.

Absolutely not at all. Find it absolutely bizarre that different pressings with the same artwork etc. Go for such radically different prices just because ones a first press or whatever.

Except for NFTs obviously, in which case it’s a revolutionary good

I would guess a very low percentage of her fans own turntables.

group 1 is people like me and others DiSers, we like having the release in order to listen to it, so how limited the release makes no difference after we own a copy. if limited release makes it too expensive, we just won’t buy it in the first place. if there’s 4 different colours with the same track listening, we don’t have any reason to own all of them

group 2 is the scalpers, who buy things to sell on and make money.

group 3 isn’t me but likely includes a few DiSers and that’s completists who want to own everything released by an artist. these people are the ones who get screwed by group 2.

collectively, groups 2 and 3 cause the limited release of things to make big money for the industry. groups 1 and 2 lose out but in different ways.

Me, when something rare that I want gets rereleased: haha, fuck yeah! Yes!!!

Me, when something rare that I own gets rereleased: well this fucking sucks, what the fuck!

Absolutely not at all, not one little bit.

Fake, artificially created ‘scarcity’ is just a crock of shit. I cannot see why any sentient adult would fall for it.

Fake, artificially created ‘scarcity’ is just a crock of shit.

I do pick up indie record exclusives sometimes but not if they are more than a quid or so more than standard. Tbh sometimes they are cheaper.

Mixed feelings about Swifty et al doing a million versions. Sometimes I think that would be nice if you were a young fan to have a slightly different version than your friends have even if it isn’t unique - you get to choose your favourite cover/colour. But yeah the reality is they are trying to get fans to buy them all so fuck that.

Yesterday I found a first pressing of Hounds of Love for a similar price as a repress in HMV would probably cost you. That’s just a nice thing to own for me

I really don’t like limited releases. I was lucky enough to have a mom willing to drive me to Best Buy the moment Machina came out so I was able to get it, but I hate the idea that I could have missed out on the Pumpkins’ Still Becoming Apart EP. (I think Midwife fans will like this, regardless of what your impressions of the Pumpkins are. Listen to that ambient intro, it’s magical.) 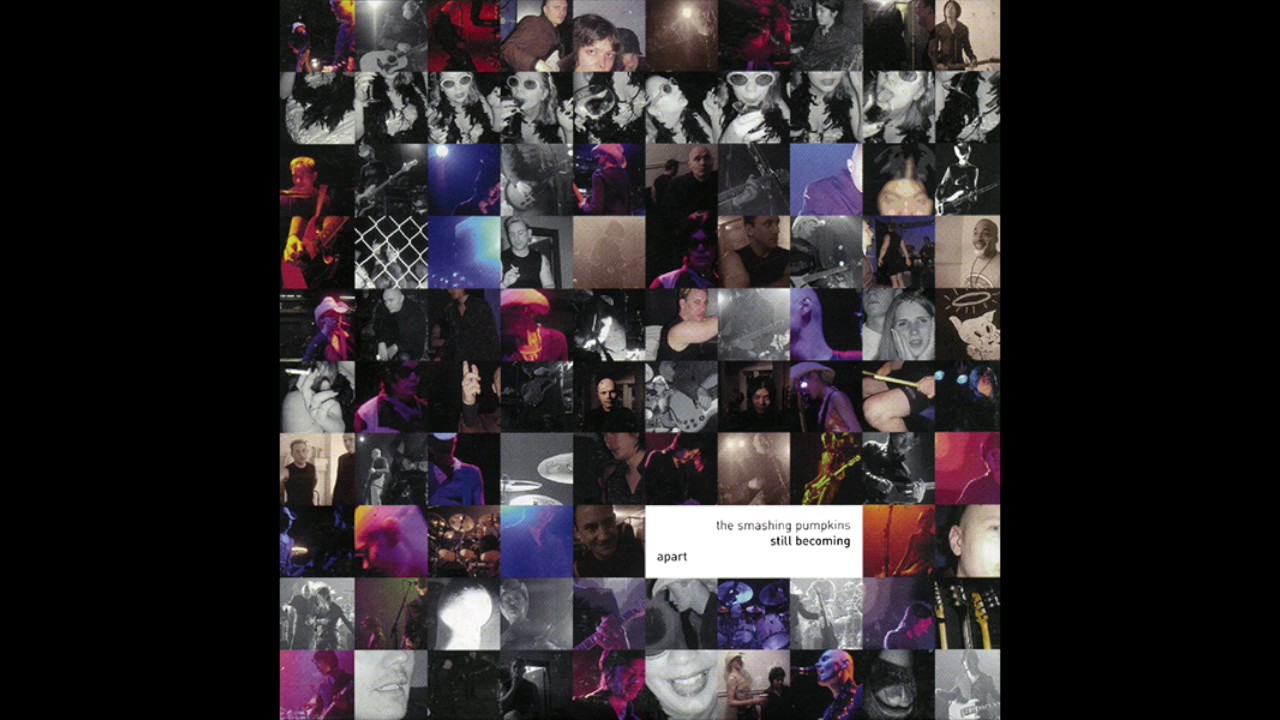 I’m not an expert, but surely it’s not exactly the same. I understand that producers restrict production to keep prices high, but surely there are natural limits to how much wine of a particular type and quality you can produce from a particular location? With a sufficiently good wine surely the demand will always exceed the possible supply to some degree?

The model the record industry is going for is more like that of bullshit merchants like Supreme - deliberately producing limited quantities of things that could be easily produced in larger quantities to match any conceivable demand, because the only value the item has at all is its scarcity. People are idiots if they fall for it.

Only time I’m interested is when a band puts out something calling it an ULTRA LIMITED SUPER RARE ONE TIME ONLY release but refuses to say how many are pressed.

Can’t even remember the last time I bought a physical music release. Got to be at least ten years.

Not one little bit. Cheers.

Look us indie nerds might not care but the wider music buying public also do not care, on a much more significant level.

I do like box sets and nice packaging and all that, but yeah I don’t care if there are 100 or 100,000 of them. I don’t envisage selling my stuff (hopefully), so it doesn’t really matter if one of my records is worth £80 rather than a fiver.